4 Nickelodeon Series That Got Cancelled And The Reasons For Their Cancellation.

Hello wonderful readers! In this article we will be looking at 4 Nickelodeon Series that got cancelled and the reasons for their cancellation. At the end of the article please drop your thoughts in the comments section.

1. iCarly: iCarly was a series in Nickelodeon. The series ran from 8th of September, 2007 to 23rd of November, 2012. The show ran for a very long time, longer than most Nickelodeon series. After the 7th season of the show it got cancelled because the main character, Carly , whose role was played by Miranda Cosgrave had to go to college. To her, it felt like she had been doing Tv shows most of her life. Some photos of the series below; 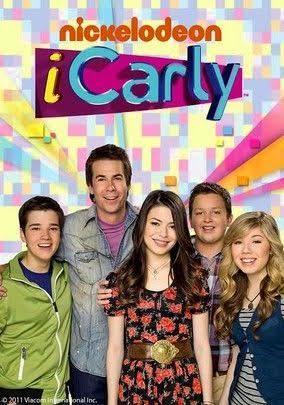 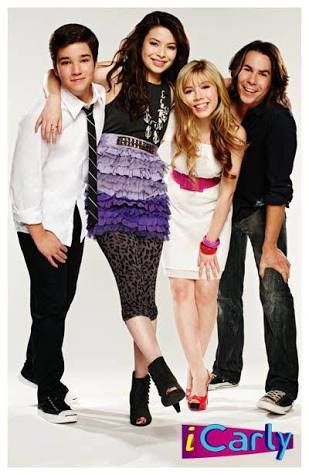 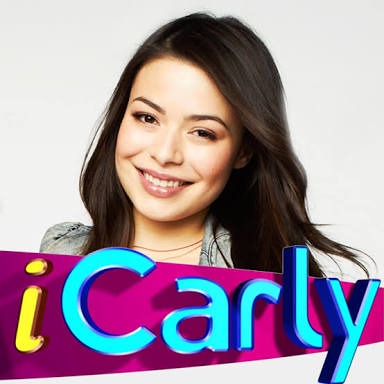 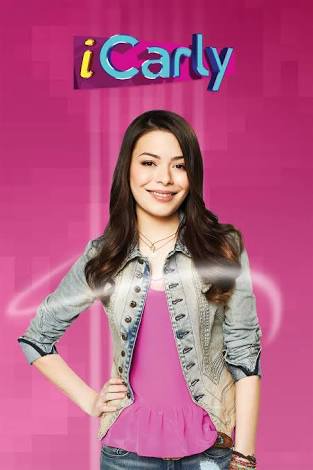 2. Sam and Cat: This has to be on of my best Nicklelodeon series. The series ran from 8th of June, 2013 to 17th of July, 2014. The actual reasons for the cancellation was not clear as some speculated that the two lead characters ( Sam and Cat Valentine, roles played by Jennette McCurdy and Ariana Grande, respectively) were not in good terms while some said, the cancellation came as a result of some leaked revealing images of one of the cast, but the actual reasons which seems clear to me is that the characters in the series, decided to move on to others projects. Photos of the series below; 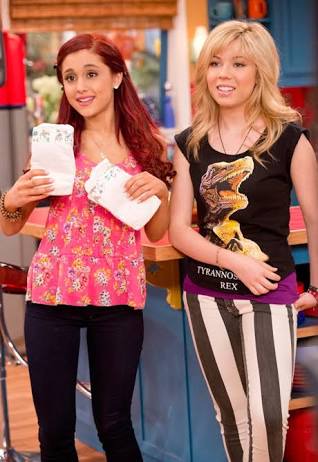 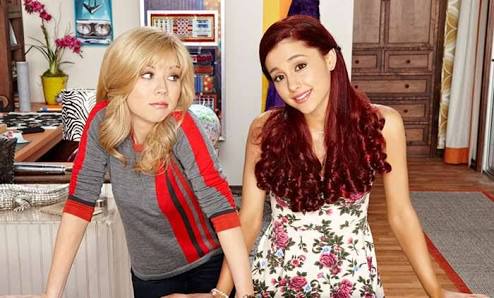 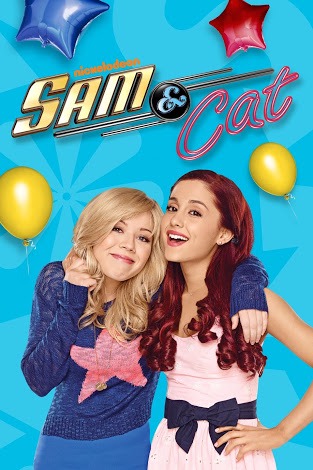 3. Victorious: When I think of this series the first thing that comes to mind is the theme song " Here I am once again...". Quite an interesting series right here. It ran from 27th of March, 2010 - 2nd of February, 2013. The series came to an end as a result of the fact that one of the cast ( Cat Valentine ,played by Ariana Grande) was working for a Spin-off, Sam and Cat, that led to the cancellation of the series. Photos of the series below; 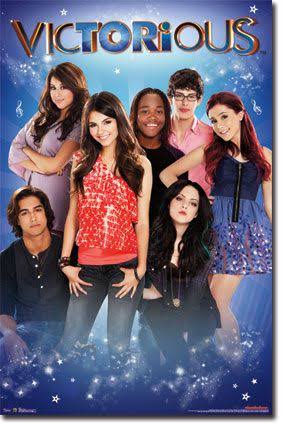 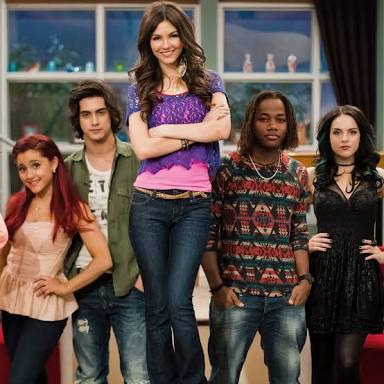 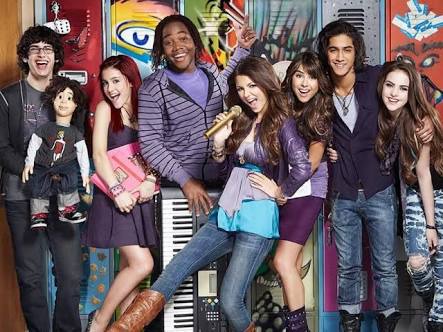 4. House of Anubis: Not many of you would remember this series, but as a true Nicklelodeon fan, it is only right to remember it. The series ran from 1st of Januar, 2011 to 17th of June, 2013. It was actually the first Nickelodeon series that was shot outside USA ( it was shot in England). As a result of the location, in 2013 a moderator in USA kicked against the renewal of the show. photos of the series below; 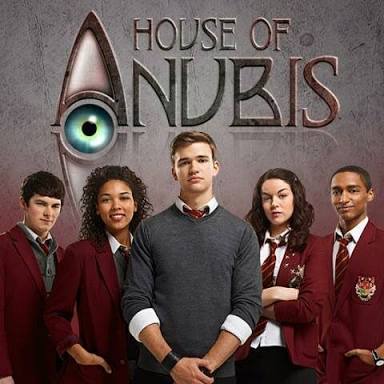 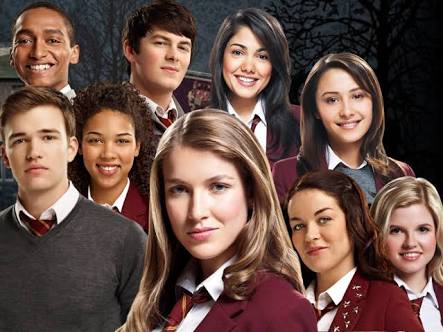 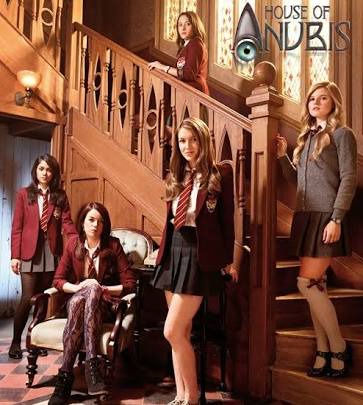 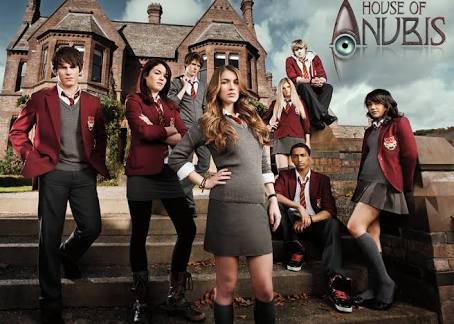 Hope you enjoyed reading? Please give the article a thumbs up and do well to share your thoughts. Thanks for your time .