Actors and Actress that took it to far, while shooting a movie.

It is not at all easy to act a movie, some movie stars really took acting to a whole new level, it has been said that so many actors and actress have endangered their life or even inflicted serious injuries on themselves, just to act a movie role, but still there are still some of them that took it to a whole new level, just to get us quality entertainment. Today with the help of insider we have been able to gather about ten actors and actresses that went the extra mile, to bring thrilling and chilling entertainment to our door step. 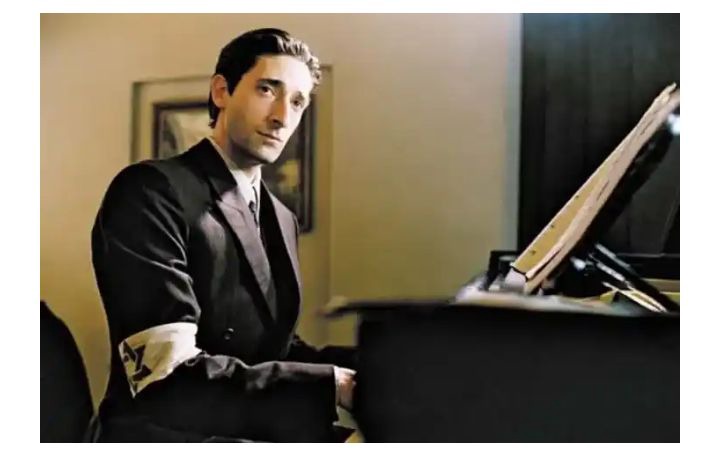 This actor went as far as losing 30 pounds and learned to play the keyboard for four hours a day, just to play the role of splizman a man who survived the Holocaust during WWII, Some actors will have stopped there but he still went as far as losing his car, apartment, and money just so he could be able to perfect the role of the splizman, his girlfriend was said to have even dumped him. But it was all worth it since he won the best actor of the year in 2003 in the Oscars. 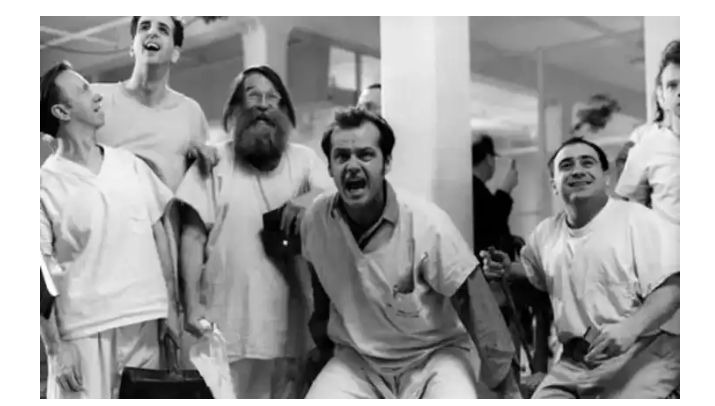 This dude actually went to the lent of acting the film in a psychiatric ward, and he stayed and attended psychiatric session with the doctors. 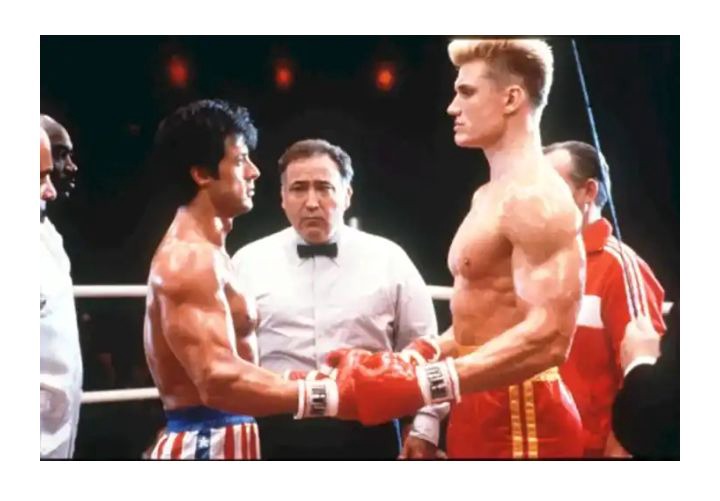 Sylvester that Rocky, actually told Ivan Drago to try and really knock him out, Bad idea, When this happened he said his blood pressure raised by 260, he hit him so hard that his heart banged his ribs and started to swell. 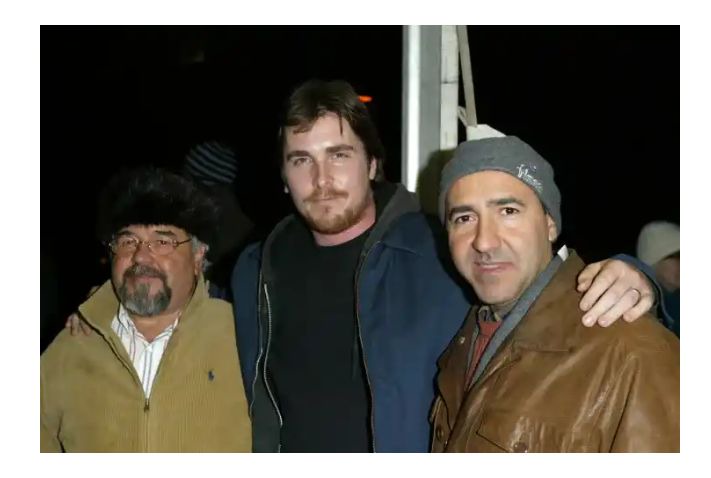 He was said to have lost 60 pounds just to act an insomniac role in a psychological thriller, and later gained it in 6 weeks to act Batman. 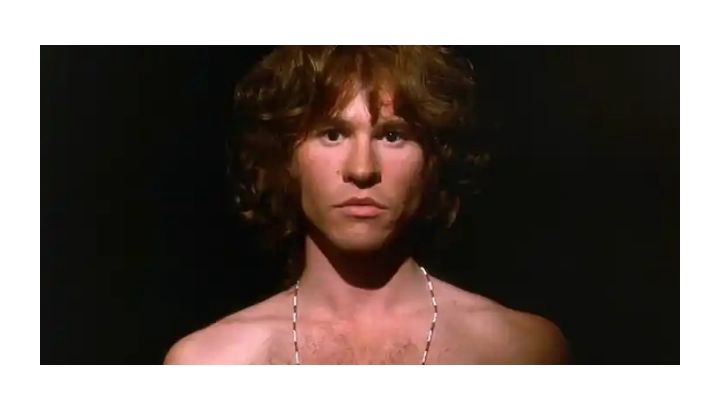 He spent thousands of dollars to produce an eight minutes video of singing a songs from Jim marrison. He was even said to have memorized 50 of doors song. 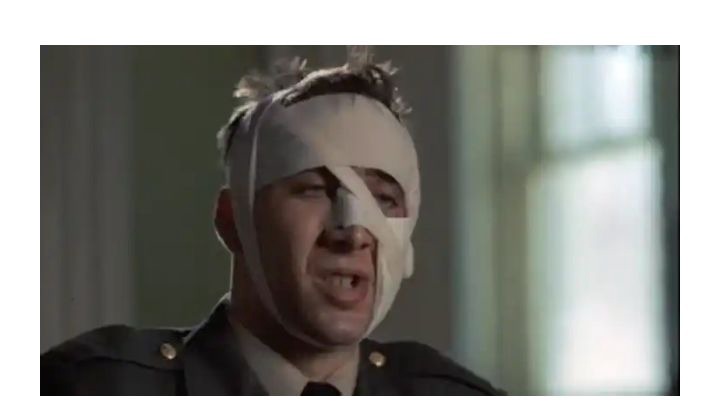 Nicolas Cage actually got several teeths removed without anesthesia, just to feel the pain of a veitnam soldier, while acting as the veitnam character. He was evening said to have had a bandage on his head for five weeks, any woman and and men who saw him laughed or made fun of him, even children stared at him, when he removed the bandages he had some acne and swelling around his face. 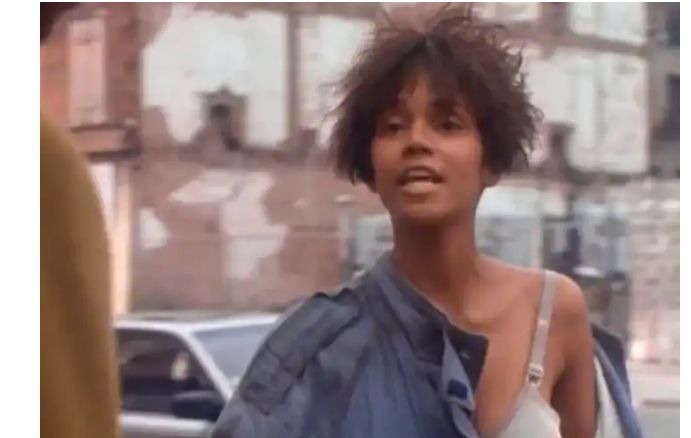 Halle was said to get into the life of a drug addict for a role, she was said to have visited a cracked den and didn't bathe for two weeks. 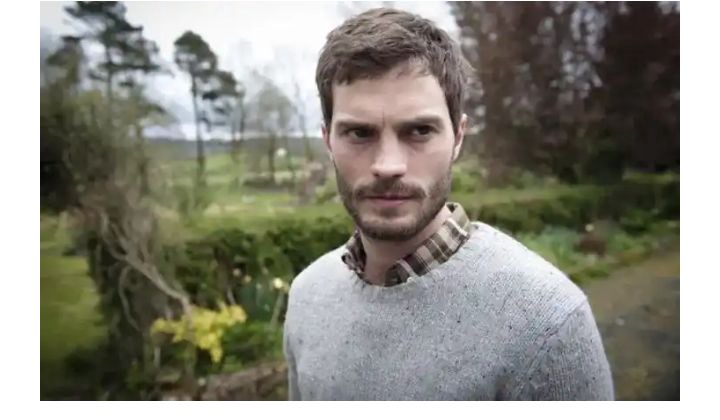 Jamie who played the role of a serial killer, in the Netflix thriller fall, was said.to have followed a woman down from a train for a few blocks, just to get an idea of what his role felt like. 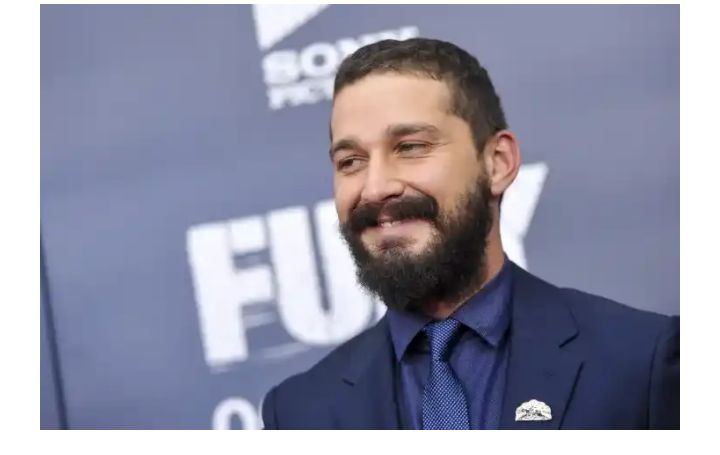 When he heard that Charlie spiled an acid in the script of scene he was acting he took an LSD and filmed himself just to make his role real and sent it to the director.

In fury, when he was given the role as a world war II soldier for the 41 infantry division, he literally joined the US national Guards, didn't bathe for four months, deliberately removed his tooth and knifed himself two times on his cheek, and also got baptized and became a Christian. 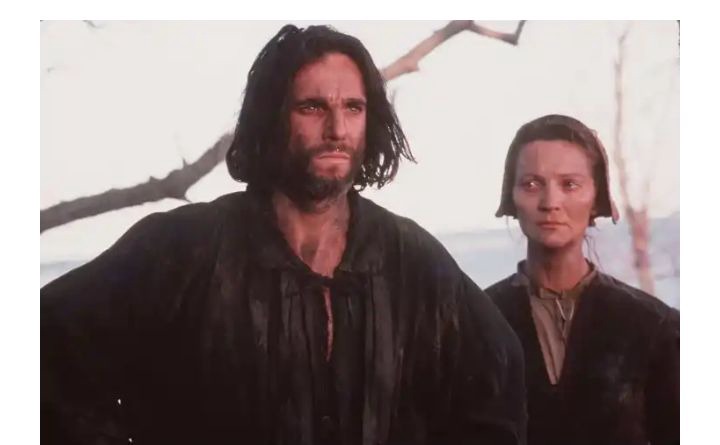 In the Crucible, he was said to have lived on a land without water or electricity, for a role he was also said to have built his house like the 17th century old American settlers.

In New York Gangster he refused to wear a modern day winter coat, which almost cost him serious health issues. The three time Oscar winner was said to have almost caught pneumonia.

In Lincoln he was said to have refused to brake, character-periods.