By Evestarlove (self media writer) | 2 years ago

Nigeria is regarded as the Africa entertainment center where numerous singer has won various categories of awards, this is one of the reasons most Africa singer are finding way to break into the Nigeria entertainment industry. 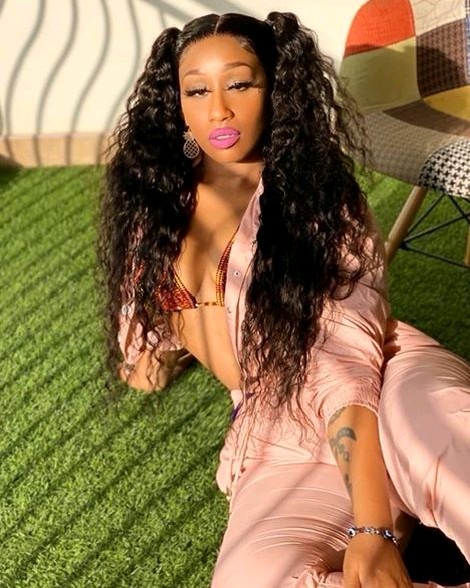 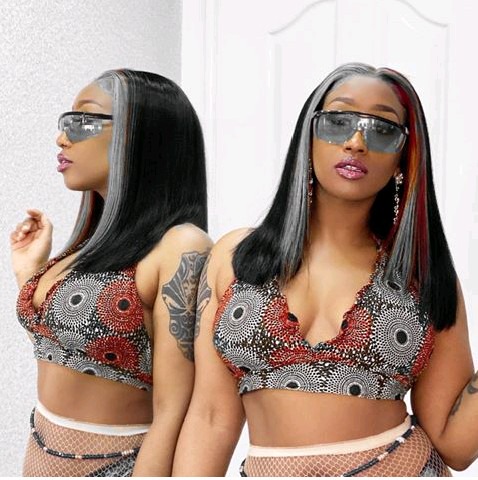 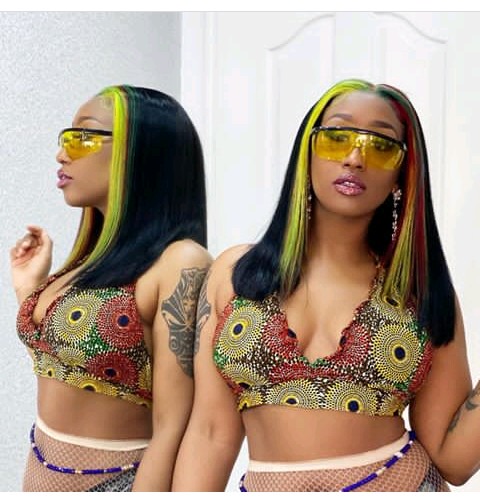 Kimani was previously hooked up to Nigerian Record Label Chocolate City, making her the first female to be signed to the record label and was described as the record label's first lady.

As a singer, she is popularly known for her numerous hits and sense of style. 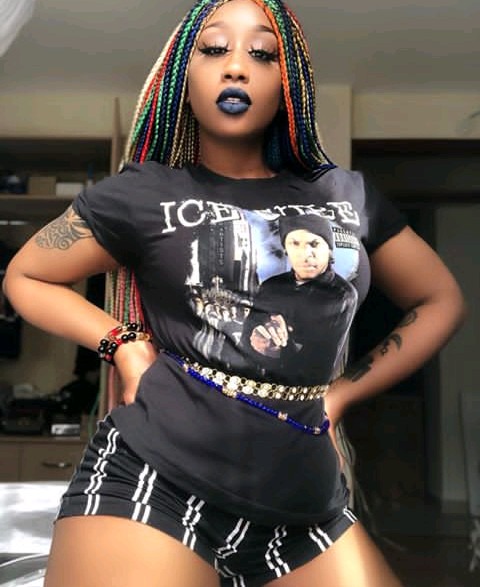 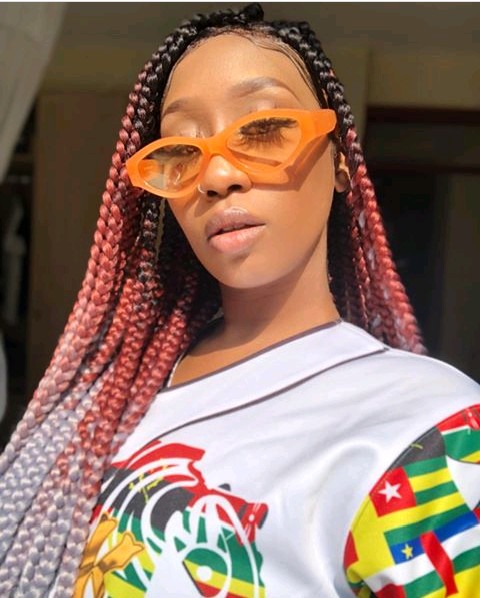 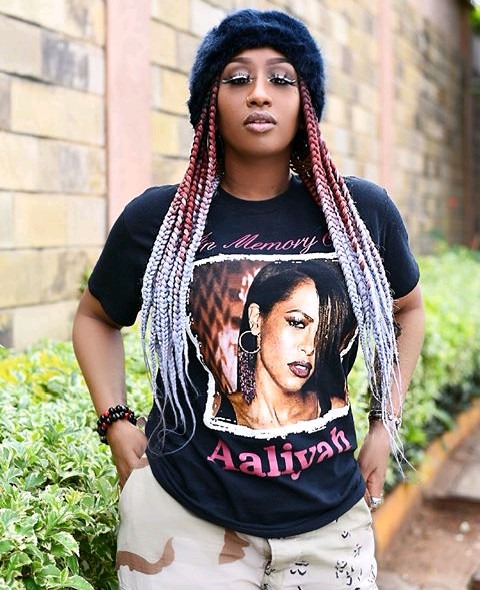 She once dated Ice Prince for 2 years, after performing a remix of Ice Prince's hit single "OLEKU" (remixed by Nathaniel Williams Jr.), which caught the attention of Chocolate City executive Ice Prince. 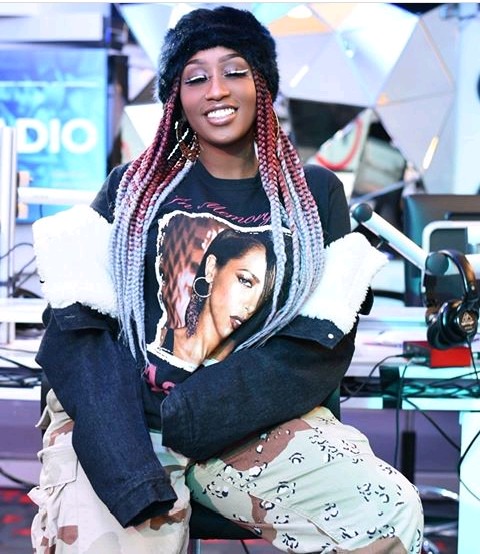 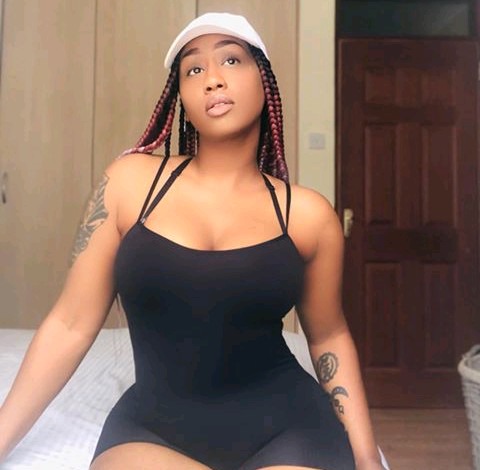 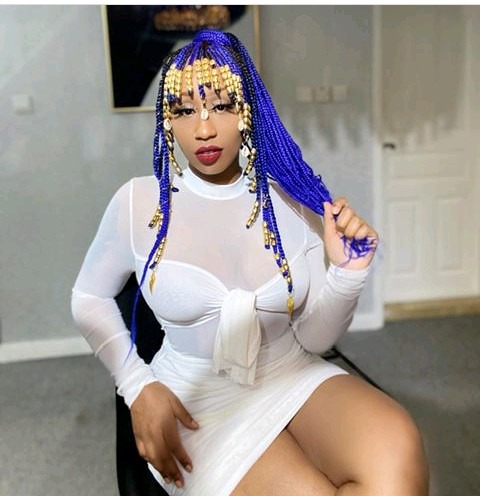 In late 2012, Kimani signed for Chocolate City and became the first female artiste signed by the Nigeria music label where she released her first single under the label, "Mtoto", the Swahili word for "child", in March 2013 The video was shot in Los Angeles. 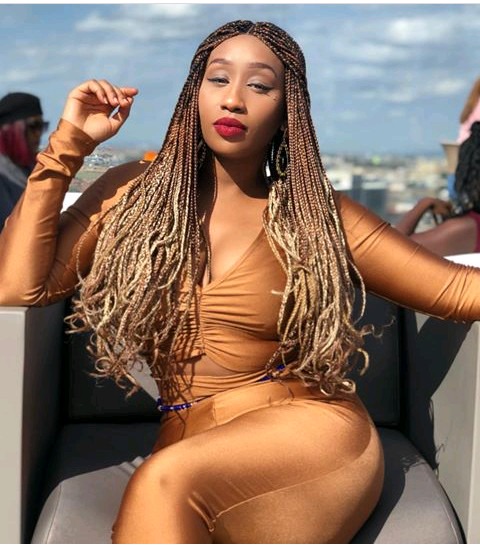 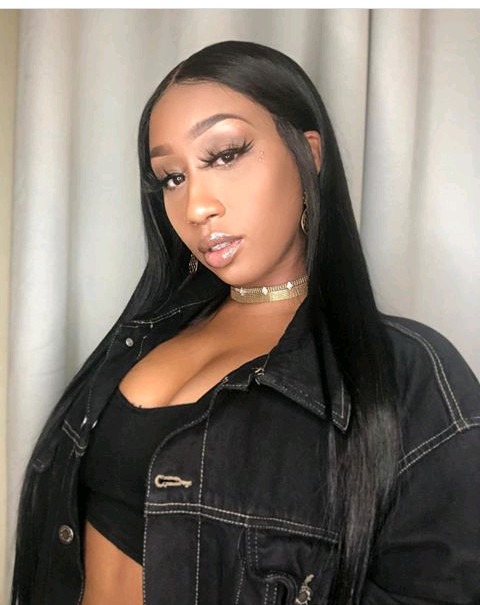 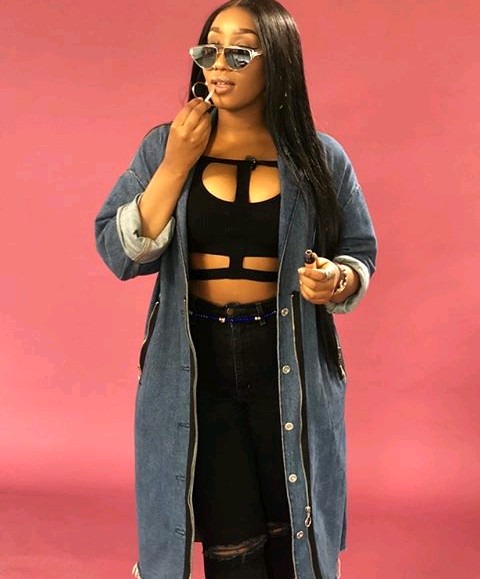 Kimani parted ways with chocolate city in 2017 after she released her Safari Album, Saying her contract expired since March 2015.

She also said Safari was given to Chocolate City in good faith, it’s just time. It has been 5 years. No contract is for life.” 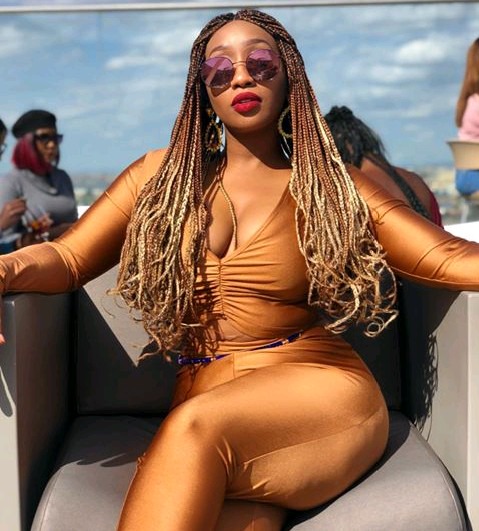 Kimani is now working on her third Album "Afreaka" with different artist across Africa.

Content created and supplied by: Evestarlove (via Opera News )