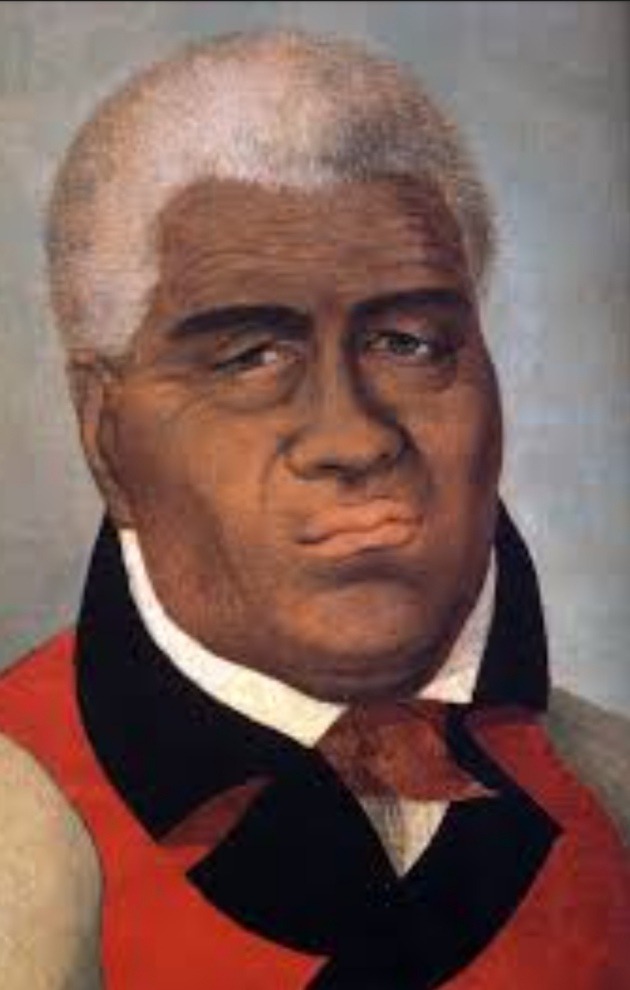 In the year of 1810, King Kamehameha the Great united all the islands of the Hawaii, this islands would last till 1893 when the Kingdom was overthrown by missionary party with aid of the United States. 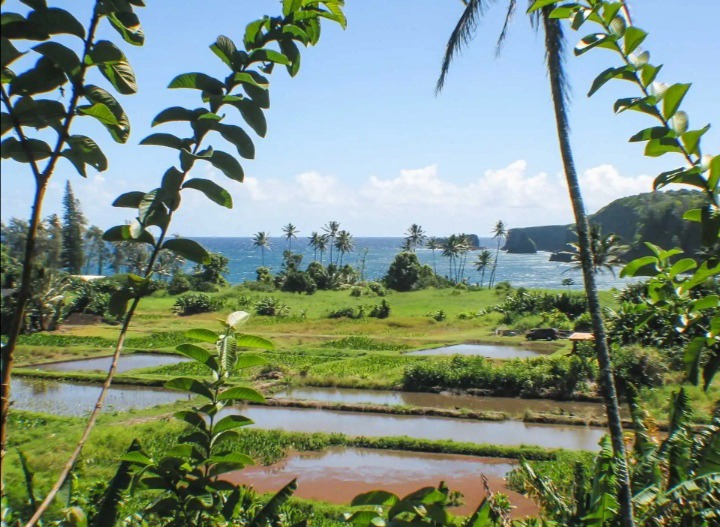 Kamehameha the Great was born in 1758 to Kekuiapoiwa II, the usurping niece of Alapainui who ordered for the death of the legitimate heirs during the Civil War, his father was Keoua but many believed Kahekili II Hanai (adopted) the child as an infant according to customs and tradition, this is why Kahekili is mostly regarded as the father of Kamehameha the Great. 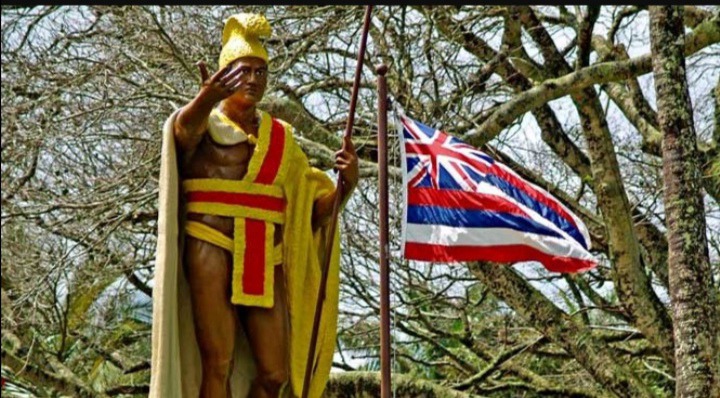 During the time of Kamehameha's birth, Keoua the father of Kamehameha and his half-brother Kalaniopuu were serving Alapainui who was the ruler of Hawaii, the two brothers began serving the ruler after the ruler had defeated their fathers in the Civil War. After Kamehameha was born, his father would soon die and Kamehameha was taken to his uncle's court following threats on the life of the young lad. 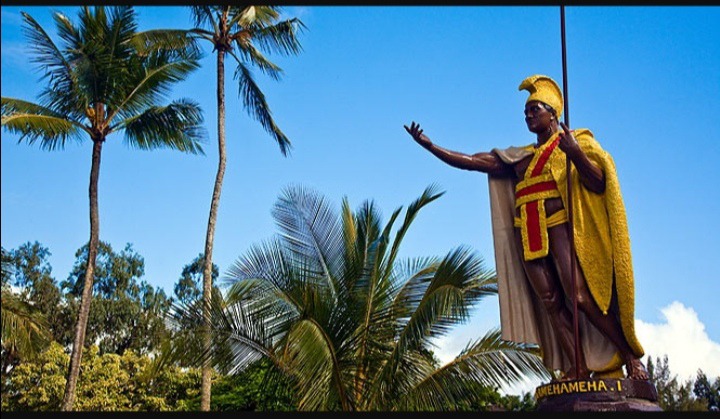 After Alapainui discovered that the boy was still alive, he refused continuing to be a threat to the young boys life, and even ordered the boy to stay with him in his court, thus his wife, Keaka and her sister, Hakau were placed in charge of the boys welfare and security. 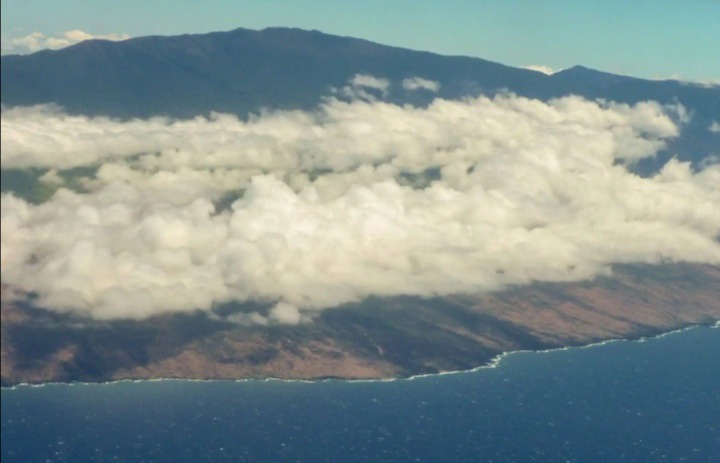 But unfortunately, Kamehameha returned to his uncle, Kalaniopuu who had been raising him, in 1782, while Kalaniopuu was on his death bed, he placed Kamehameha in charge of the war God, Kukailimoku and given the control over a district in Waipio Valley, while his son, Kiwalao inherited the Kingship of his father's Kingdom. 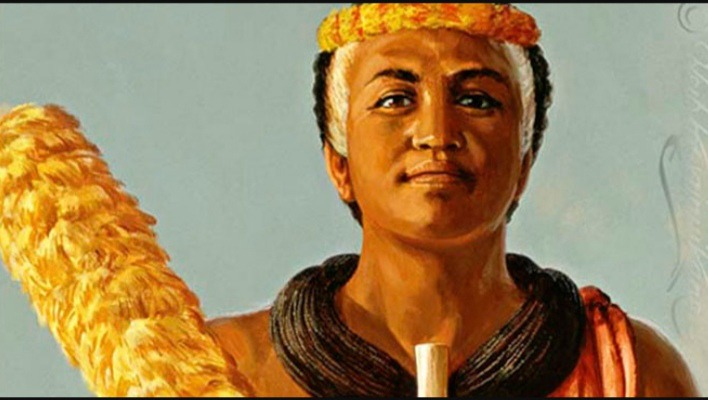 Although he was not in support of this action taken by his father, he had no other option, soon the brotherly love between the two escalated as one sought the most power, after Kamehameha made a dedication to the God of War instead of allowing the King to do it, the hatred became severe. 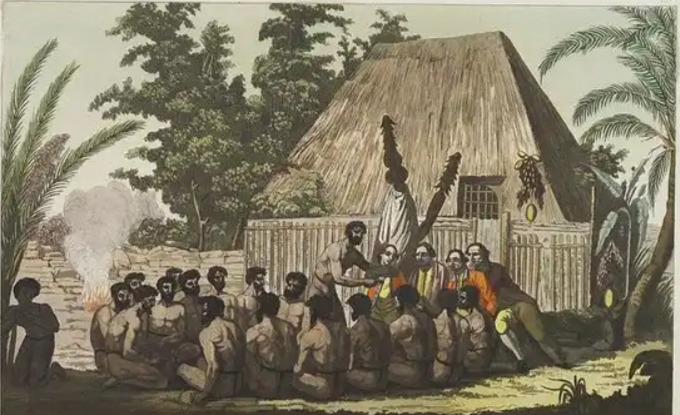 After a prophecy was passed from high priest and priestess about who would eventually lift the Noha stone would be the fulfiller of that prophecy, many ruling chiefs rejected the prophecy but Kamehameha formed an allegiance with other chiefs who heard about the prophecy and supported him. 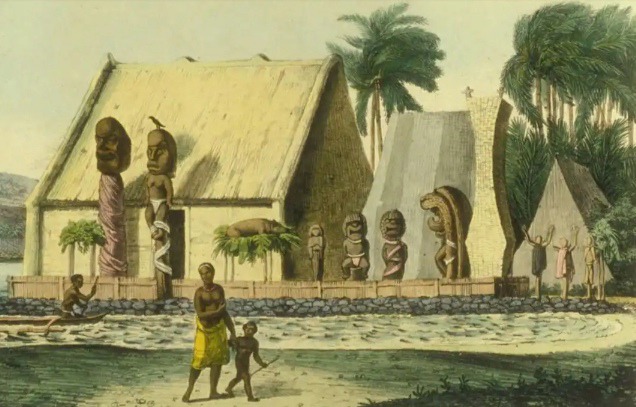 Soon a war broke out between Kamehameha and his cousin, Kiwalao in which Kiwalao was defeated in the Battle of Mokuohai, he went far and wild and conquered other territories as he was backed and supported by his political wife, Kaahumanu and father, High chief Keeaumoku. 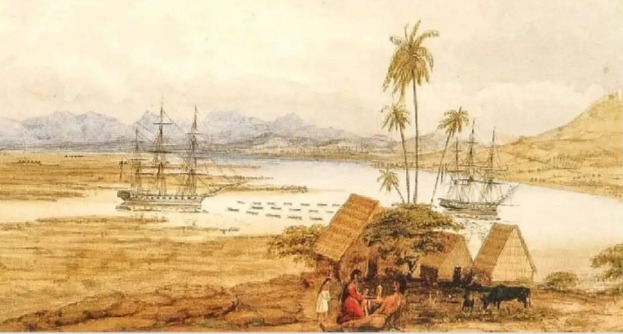 His major plans were to unite all the Hawaiian Islands together along with his chiefs, he was greatly supported by the American and British traders who sold to him weapons of different kind. His other supporters Captain Brown promised to help him with the war with gunpowder from China and went as far as showing him the formula in making it. 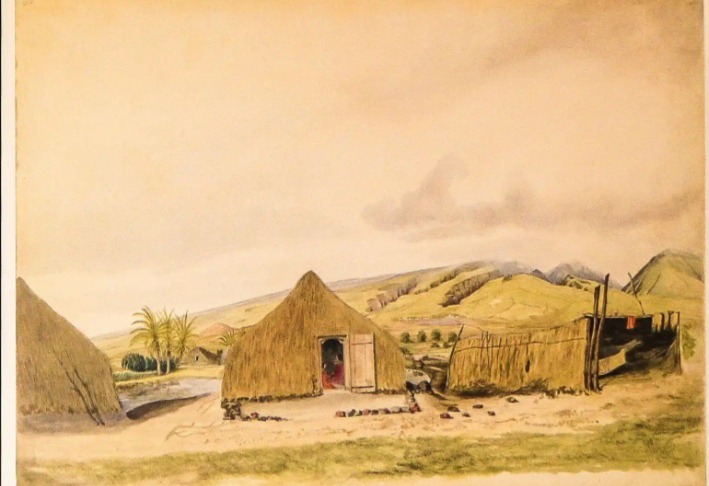 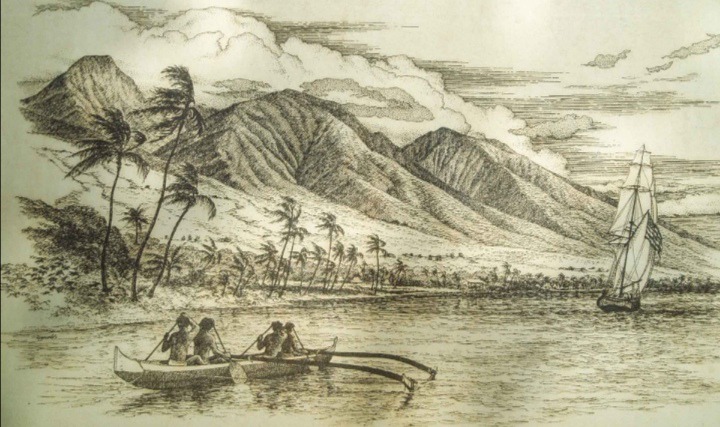 On May of 1819, Kamehameha the Great passed away and his corps were hidden by his two trusted close friends who buried him in secret. 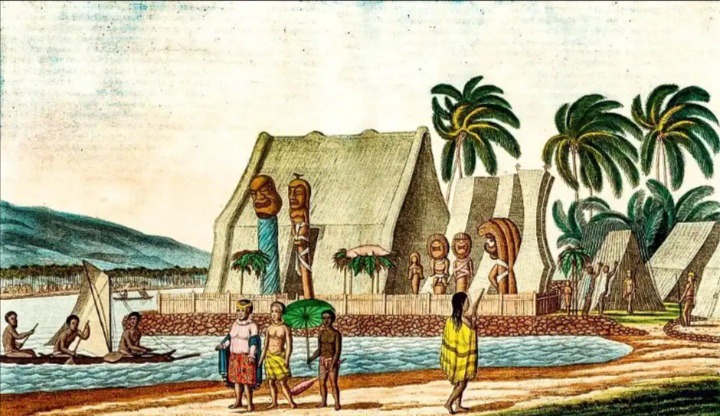 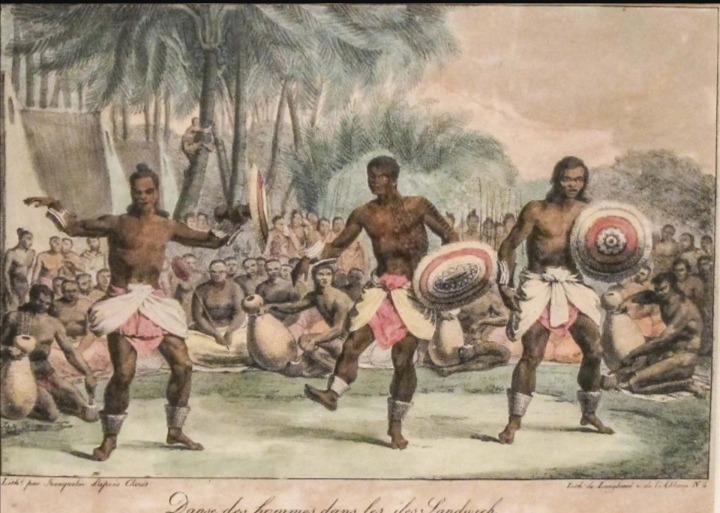 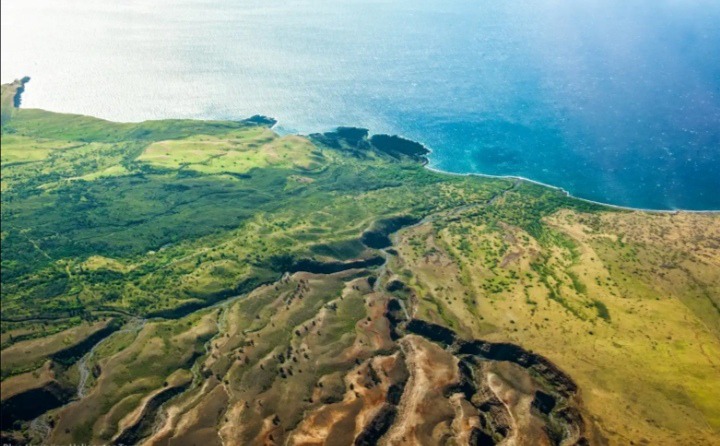