It is a widely known fact that celebrities are more prone to marriage failures than average couples. This is because they are public figures, have a lot at stake, and are constantly under various threats and pressure on their marriage.

It's not great news, but there are actually a number of celebrities, especially actors, who fall under this category of unlucky marriage breakups and were reported to have suffered great losses after they divorced their partners. So, below are a few of the popular celebrities who lost important lawsuits to their wives, divorced, and ended up in a financial mess later, and of course, Johnny Depp tops this list. 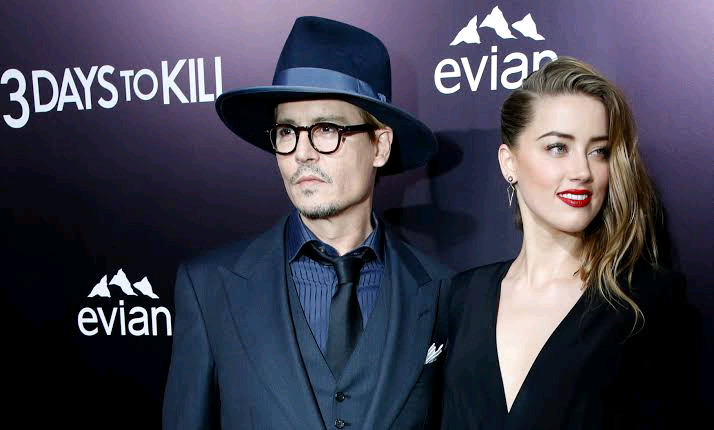 Married to Amber Heard, the star actor faced trying times some years ago in 2015, when she filed a lawsuit against him, claiming that he was abusive, and she would love to divorce him. While this was a simple case of divorce then, Amber Heard managed to secure a $7 million divorce settlement from Depp, which was reported to have been donated to charity. 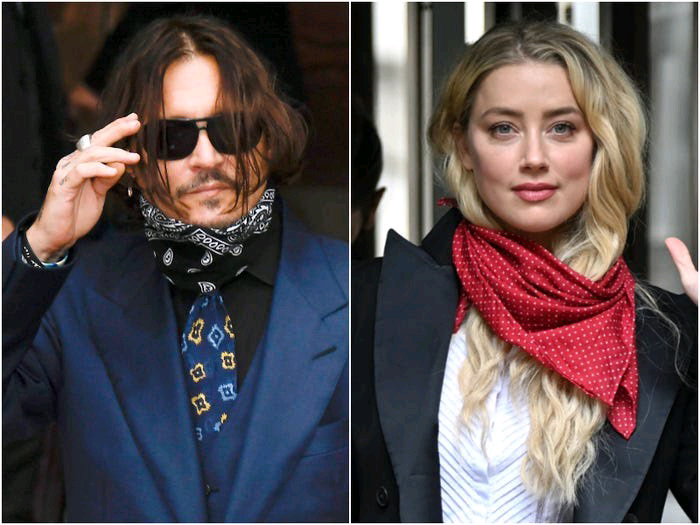 However, things got even more complicated years after the divorce. An article by the UK Suns tagged Depp as a "wife-beater", which made it difficult for the Hollywood actor to land a number of projects, as well as being removed from his role in the next series of the Pirates of the Caribbean. 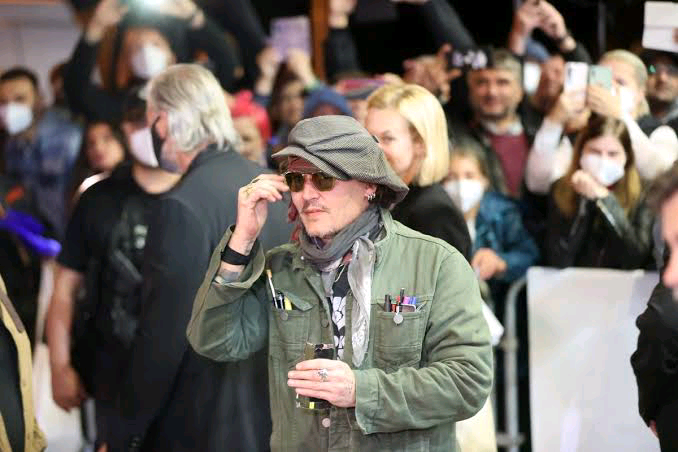 Amber Heard won the and Johnny Depp lost his Appeal, only for a US judge to pass his appeal, giving him a chance to redeem his reputation should he manage to win the lawsuit. 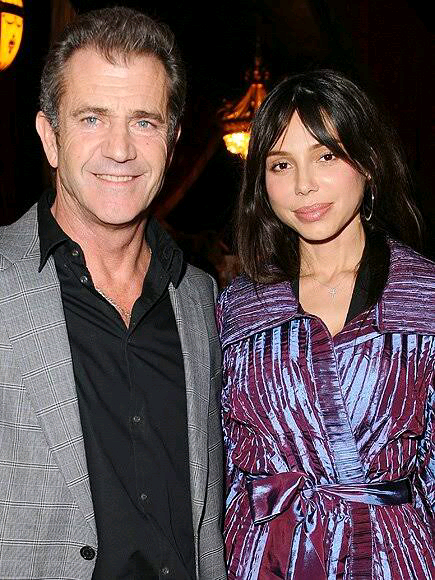 This is surely one of them, if not the largest Hollywood divorce payouts ever. The Mel and Moore Gibson divorce is a story that will be passed down for generations to come because of the large amount of money the actor lost over the divorce. 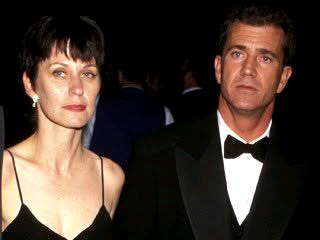 After 30 years of marriage, Mel Gibson who was worth $850 million in 2011, had his fortune split into two, one for himself and the other $425 Million for his divorced wife. This division almost made the star actor go broke, safe for his continuous acting projects and several other investments that were already set up before the divorce. 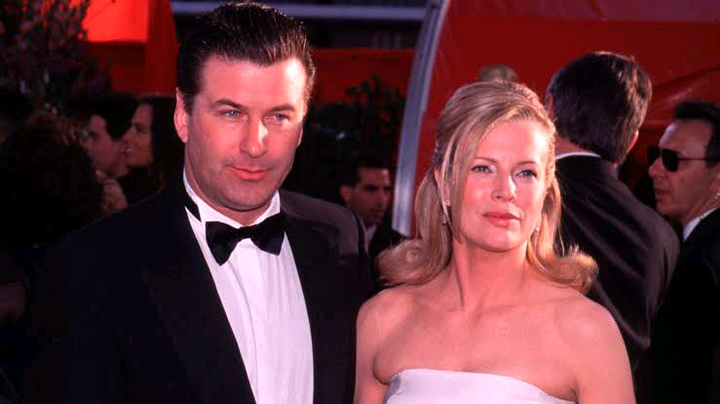 Most guys give up quite easily, but not Alec Baldwin. Instead of giving in to his wife during their divorce lawsuit, he decided to drag the case for four (4) years before Basinger later won the case. Their separation was quite dramatic too, with Alec calling his wife "black widow", and the Basinger returning the favor by revealing that she dreamt of him dying. 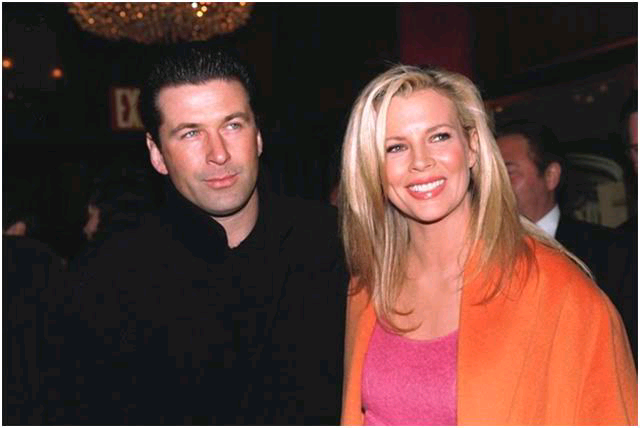 Things got a little better in 2002 when the couple cooled down and reduced the heat in their relationship. However, that didn't stop Basinger from getting a large chunk from the Fortune accumulated by our young actor, who was just in his 40s at that time

Tell us, what do you think about celebrity divorce? Could it be natural or just greed by the wives to get their husband's wealth?