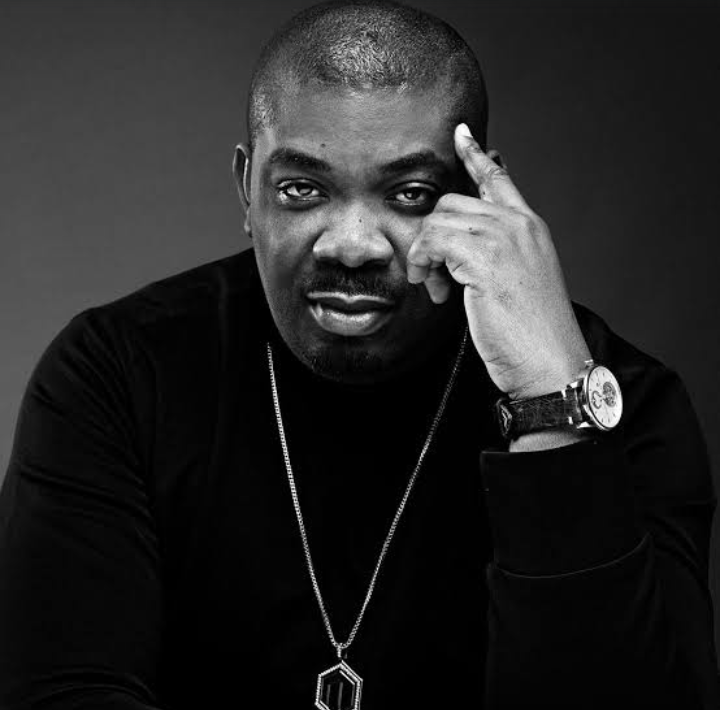 He has helped well-recognized artists in the past like Tiwa Savage, Koredo Bello, Reekado Banks and many others. However, Don Jazzy hasn't stopped helping people, especially artists as this year, he has also helped some artists to become famous. Below are two of those artists; 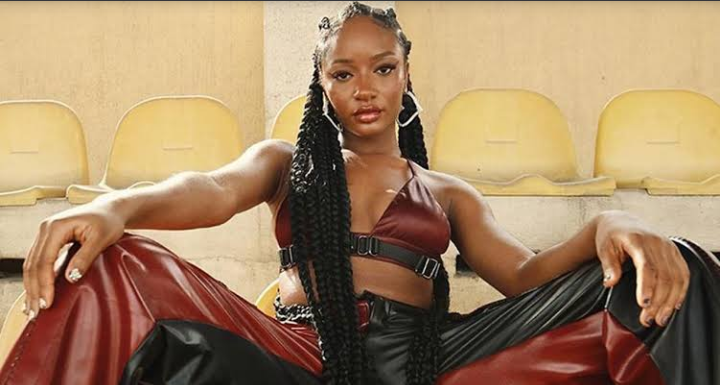 Don Jazzy introduced Ayra Starr this year with her debut EP and hit track “Away” which had topped in several music platforms all around the world. Don Jazzy did everything to support her EP until it became a big hit. 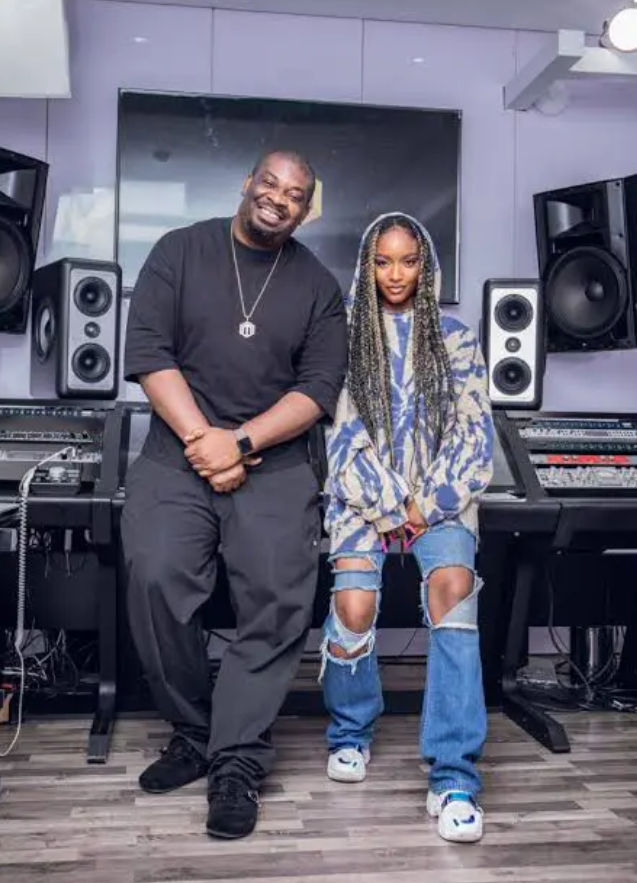 He didn't just stop there, as he also helped her promote her “19 and Dangerous” album in August 2021. One of the tracks on the album “Bloody Samaritan” was another big hit for Ayra Starr, all thanks to the influence of Don Jazzy. Don Jazzy has also helped Ruger become a star this year. Immediately he was introduced by Don Jazzy as the new signee for Jonzing music record label, an imprint of Mavins record, people started talking about him. After Ruger gained public recognition, he dropped his track “Bounce” off his debut EP Pandemic, which became a big hit. 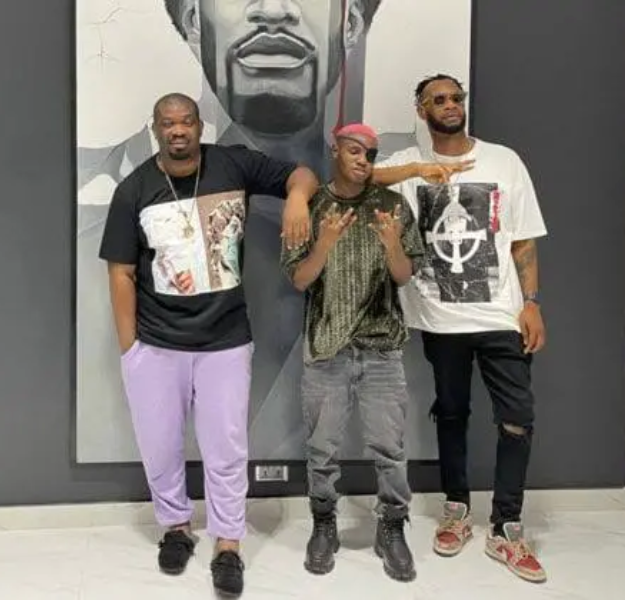 After Ruger released the “Pandemic” album, Don Jazzy used his social media platforms to promote the album for it to get more audience. 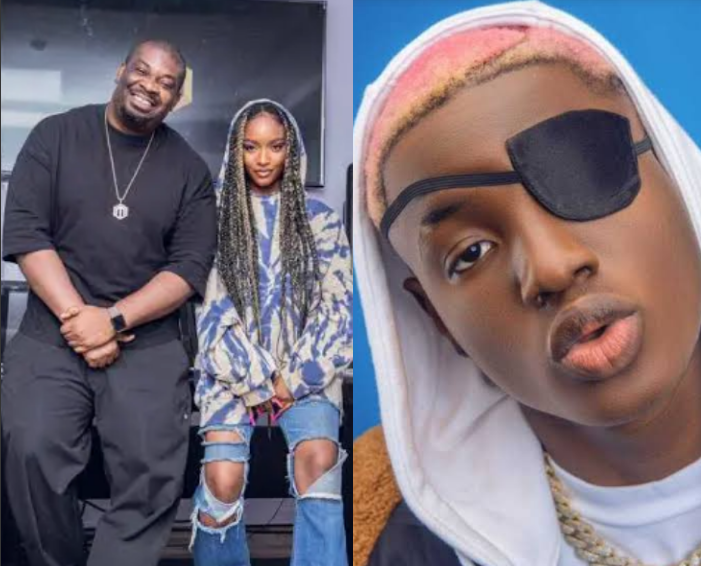