14. Cheaper by the Dozen 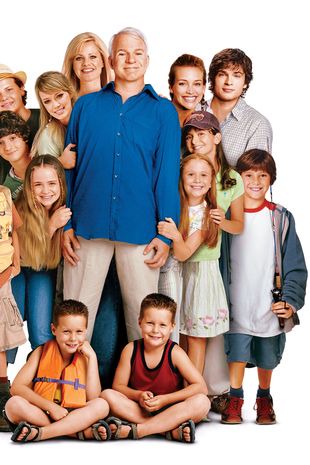 If you think having one child is enough to make you a full-fledged parent, thank your lucky stars you're not Tom Baker. Him and his wife, Kate, have twelve children, as the title of the film suggests.

When Kate goes on a national book tour to promote her book, Tom is left with the enormous task of caring for all of his children at home until she returns. After a series of misadventures, he rapidly learns that caring for youngsters is not as simple as it appears. 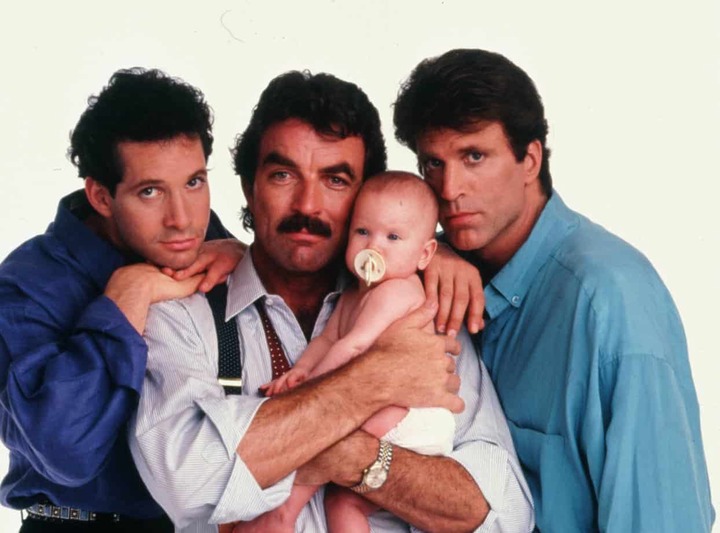 Three Men and a Baby is regarded as an unquestionable classic of 1980s cinema, and it never fails to make the audience laugh. Peter, Michael, and Jack seemed to have everything they wanted in their lives.

The three buddies were living the bachelor life to the fullest, from wild partying to numerous flings with women, until a baby was delivered to their doorstep. They come to terms with the notion that sometimes it takes more than one father to look after a baby. 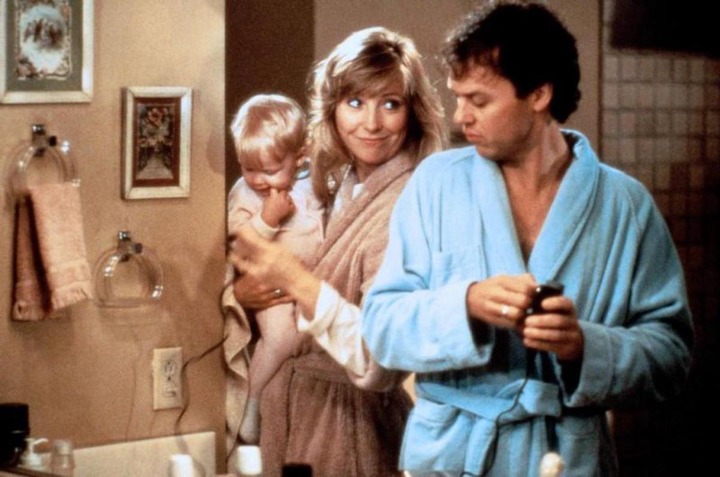 Michael Keaton was a stay-at-home parent and taking care of his three children in the comedy film Mr. Mom, years before he donned the Batsuit and saved Gotham City.

Jack Butler goes home empty-handed after losing his engineering position at Ford Motor Company, but his wife Caroline has a solution to their troubles.

Caroline decides to return to her profession as an executive at an advertising agency in order to help maintain their family financially. As a result, Jack is left alone at home with his three children, allowing him to appreciate the bond he shares with them. 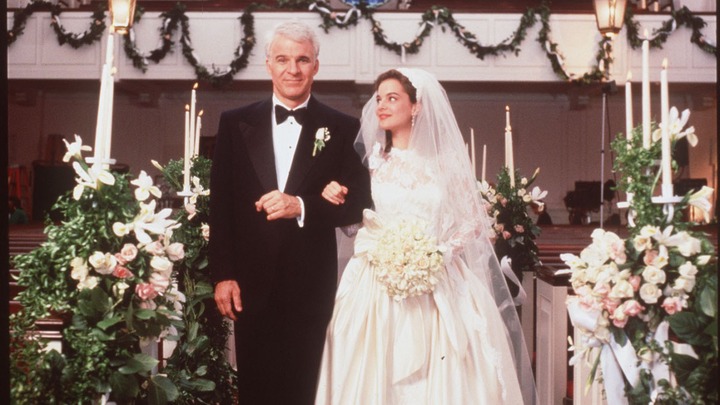 A father's life will come to an end when he must witness his daughter marrying and leaving his home. Yet, while that bittersweet moment will be remembered, it will be unbearable for George Banks.

When he notices his daughter Annie becoming too close to her would-be husband, he becomes envious of their relationship and refuses to let her go. Above all, if you enjoy Steve Martin's films, Father of the Bride is a must-see! 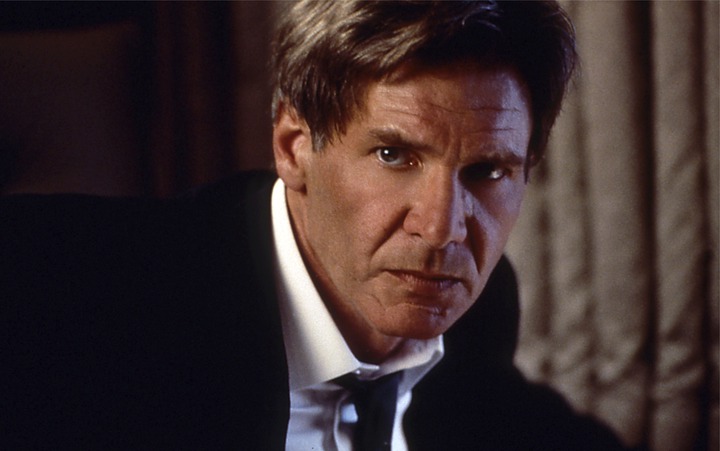 Though the film is essentially a political thriller, it is easy to forget that President James Marshall (Henry Ford) is a family man beneath his appearance as a seasoned politician.

President Marshall sensitively handles the hostage situation as his plane, Air Force One, is hijacked by Russian terrorists, doing what is right not only for his country but also for his wife Grace and 12-year-old daughter Alice. 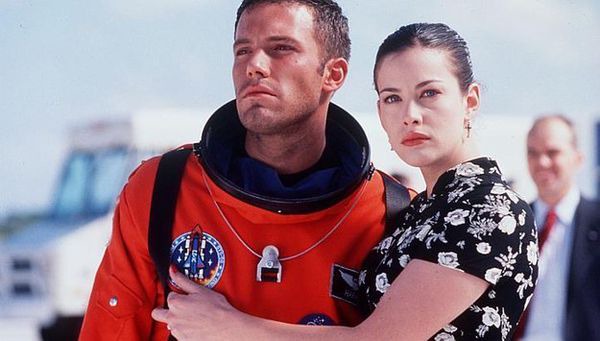 Harry S. Stamper is Earth's only hope of survival. He is the best deep-sea oil driller in the world for NASA. Grace considers him to be her adored father. NASA is seeking help from deep-core oil drillers to save humanity as the globe is on the verge of colliding with an asteroid.

Though Harry agrees, his daughter Grace is having a hard time with the fact that she may never see her father again. Armageddon stars Bruce Willis, Ben Affleck, Steve Buscemi, Liv Tyler, Owen Wilson, Billy Bob Thornton, and William Fichtner. 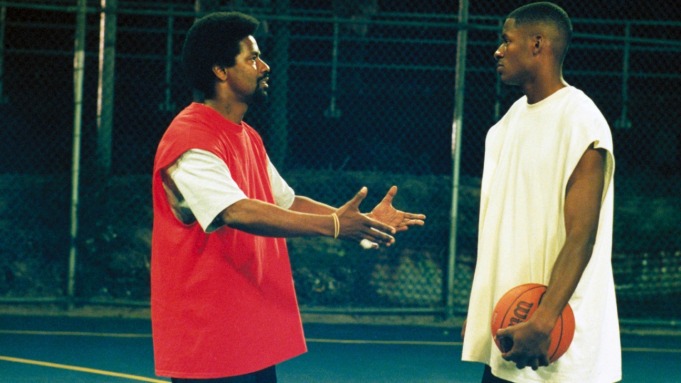 Spike Lee and Denzel Washington teamed up in He Got Game, a beautiful father-son story, to create one of Hollywood's best actor-director collaborations.

Jake Shuttlesworth's luck is going to turn around after he was imprisoned for inadvertently killing his wife. 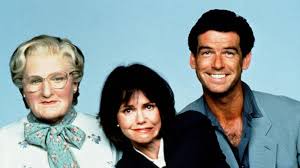 Robin Williams, the late actor, was genuinely one-of-a-kind. Daniel Hillard plays a man who goes through a devastating divorce and has his three children taken away from him by his ex-wife Miranda.

Daniel disguises himself as an old female Scottish housekeeper and goes by the name of Mrs. Euphegenia Doubtfire, undeterred by the fact that he is a committed father. He demonstrates that he will go to any length to spend time with his children after being employed as a nanny by his ex-wife. 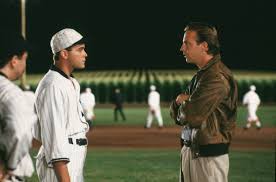 Just because someone has died does not mean they are absolutely no longer a part of our lives. Field of Dreams, based on W.P. Kinsella's novel Shoeless Joe, may be a baseball film, but it is also a classic film about fatherhood.

Ray Kinsella lives with his wife and kids in an Iowa cornfield, but when he builds a baseball field, he connects with the spirit of his late father, John Kinsella, a lifelong baseball lover. 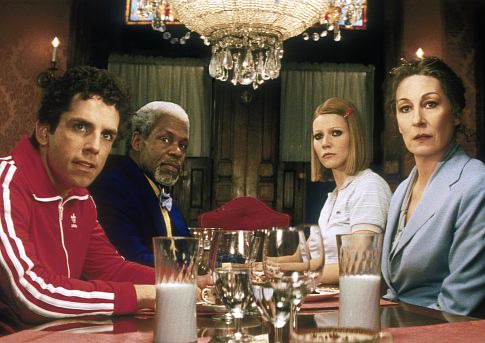 The Royal Tenenbaums, directed by highly acclaimed director Wes Anderson, tells the story of three brothers who are estranged from one another but reconnect for the sake of their father after he falsely claims to have a fatal illness. 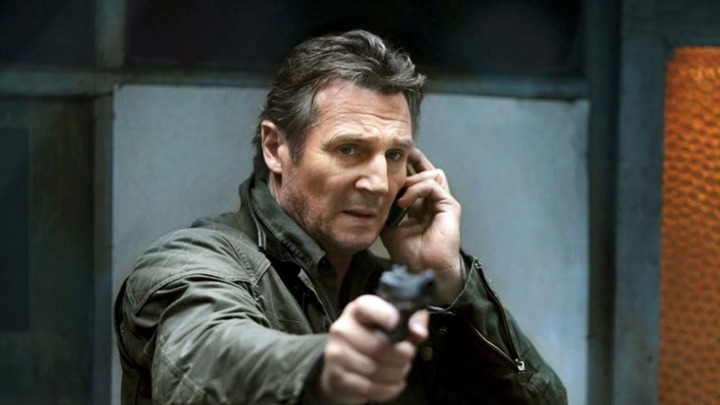 It is unthinkable for any father to have their child taken, but for Bryan Mills, it is just another Tuesday. Mills is tasked with saving his teenage daughter's life after she is kidnapped by human traffickers.

Mills takes the audience on the ultimate thrill journey as a former Secret Service agent. Despite the fact that the plot appears to be overly simple, Taken was a box office smash, spawning two sequels, a television series, and establishing Liam Neeson as a new action movie star. 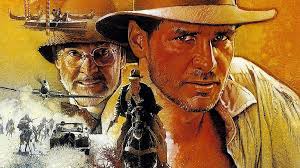 Indiana Jones, the archaeologist, enjoys spending time with his father. During the pursuit for the Holy Grail, Henry Jones, Sr. is kidnapped by Nazis in the third installment of the Indiana Jones franchise.

Indiana Jones, never one to back down, embarks on a perilous adventure to save his loving father from imminent disaster. The film was nominated for three Academy Awards and won one for Best Sound Effects Editing. 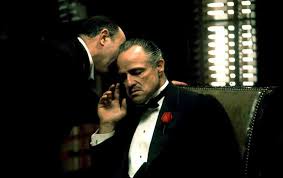 It's easy to dismiss The Godfather as a criminal film, but the truth is that it's filled with moments of a loving father doing his best for his three biological kids, one adoptive son, one daughter, and innumerable godsons.

Who can ever forget Don Vito Corleone's innumerable favors and pleas to his various godsons? Who can forget the Don asking Johnny Fontane to spend time with his family in order to be a "true man"?

From sobbing after watching his eldest son Sonny's body beaten into a gory pulp to telling his youngest son Michael that he never wanted him to follow in his footsteps and join the mafia, he had it all. 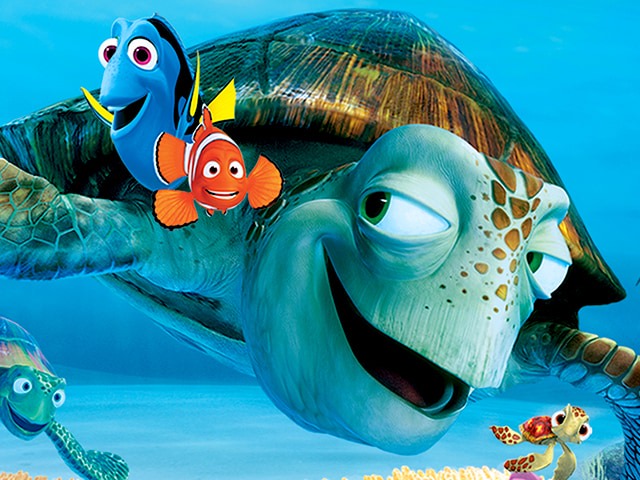 It is the only animated film on the list, and it need no introduction. Finding Nemo is a Pixar Animations classic that tells the heartwarming story of a clownfish named Marlin who swims huge distances across the ocean to find his offspring, Nemo.

Finding Nemo won the Academy Award for Best Animated Feature and demonstrated to audiences that even an animated father-son story can bring tears to their eyes.

The Pursuit of Happyness 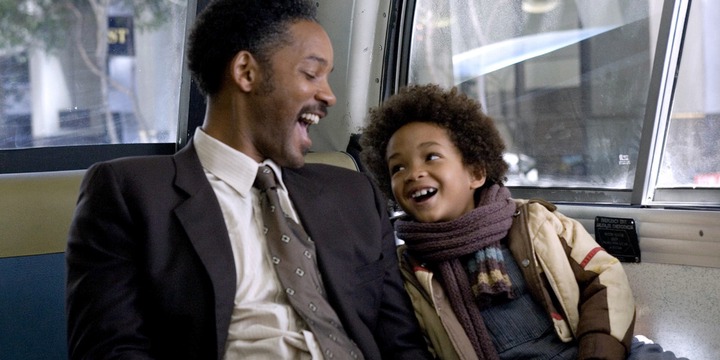 Was there any doubt as to which film will take first place on the list? Chris Gardner, who is based on a true story, is down on his luck, just divorced, bankrupt, and homeless, with custody of his soon-to-be five-year-old son, Christopher, Jr.

He does everything he can to become a stockbroker, leaving no stone unturned in his pursuit of a better life for himself and his son. The Pursuit of Happyness is without a doubt the best picture on parenthood, and it stars Will Smith and Jaden Smith, who are real-life father and son.