By BlessedInks (self media writer) | 10 days ago

Popular Nigerian comedian, Mark Angel and one of his crew members, Emmanuella has been one of the most successful funny skit makers in Nigeria over the years after their shoot to stardom.

Everyone knows Emmanuella today after she became popular in late 2016 after her first viral comedy featured skit and she owes her success mostly to Mark Angel. 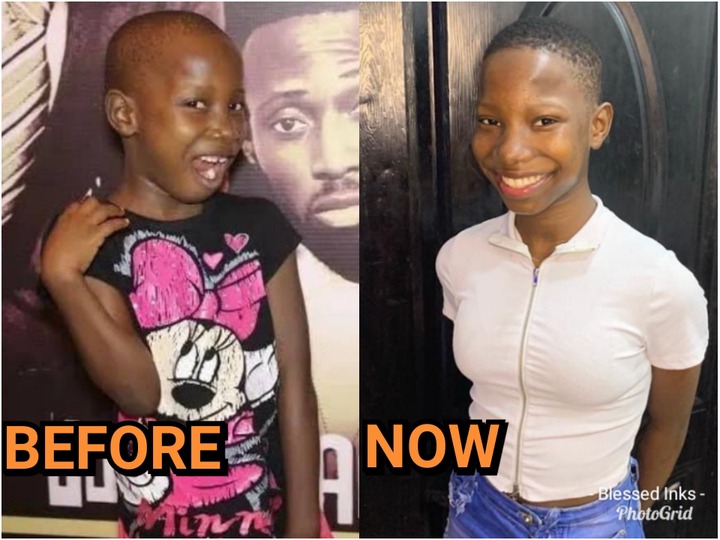 Today, the young girl is celebrating her 7 years of being on set for the first time and in this article, I will be sharing with you how she met Mark Angel, started acting with him, and some of the things she has been able to achieve under 7 years of hard work.

1. The Discovery & First Step To Success: Mr. Mark Angel was able to discover Emmanuella after he held an audition for children who he wanted to feature in his comedy skits but none of them was able to do what he wanted.

At that time, Emmanuella was on a family holiday where she met with Mark Angel. Mark Angel turned to her and auditioned her, she performed well and up to expectations. 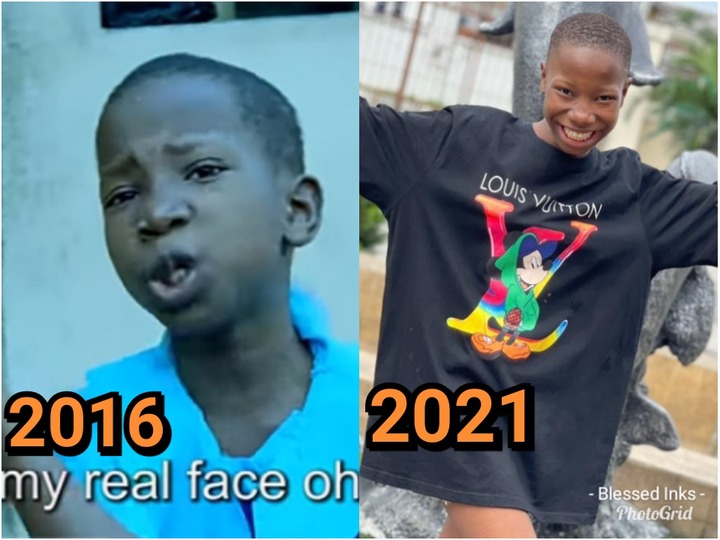 After the audition, Mark Angel met with Emmanuella's parents to discuss with them so she can join his comedy crew. At the age end, they agreed and she joined the crew.

2. The Journey To Success From The Age Of 4: After Emmanuella joined Mark Angel's comedy crew, she wasn't able to become widely recognized until the ending of the year 2016.

In late 2016, she played a role where she was a student in a school who mocked a school teacher and then turned around to say "This Is Not My Real Face Oo" after she realized she's about to get into trouble. 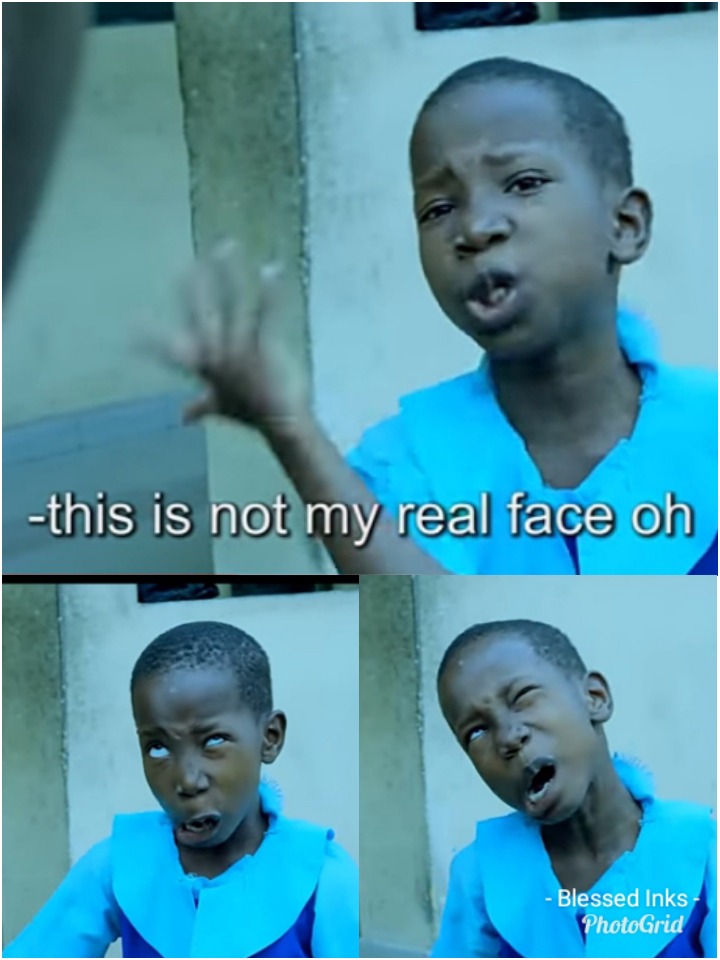 The comedy skit went so viral that the slogan became a trend and from there, Emmanuella recorded a huge success and a big kick into stardom in the entertainment industry.

3. The Progress So Far Under 7 Years:

Over the years, Mark Angel has turned Emmanuella into one of the most sought child actresses in Nigeria who also has an international record with Hollywood.

She has been able to achieve a lot under her 7 years of being on set and acting. Some of her achievements are listed below:-

(a). Emmanuella has been featured in a Hollywood movie titled "Survive Or Die" and it's her first-ever Hollywood appearance since she became famous. 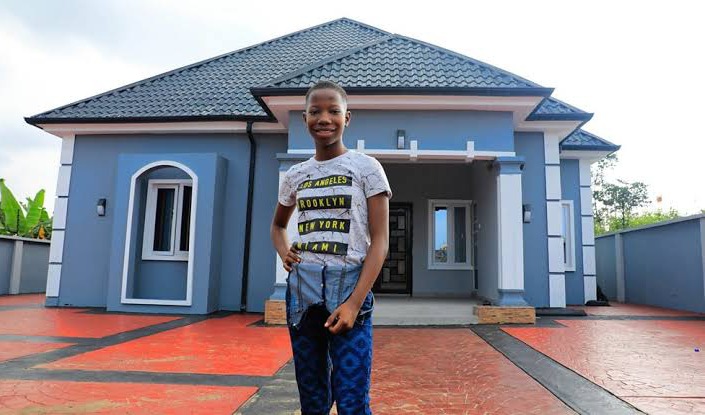 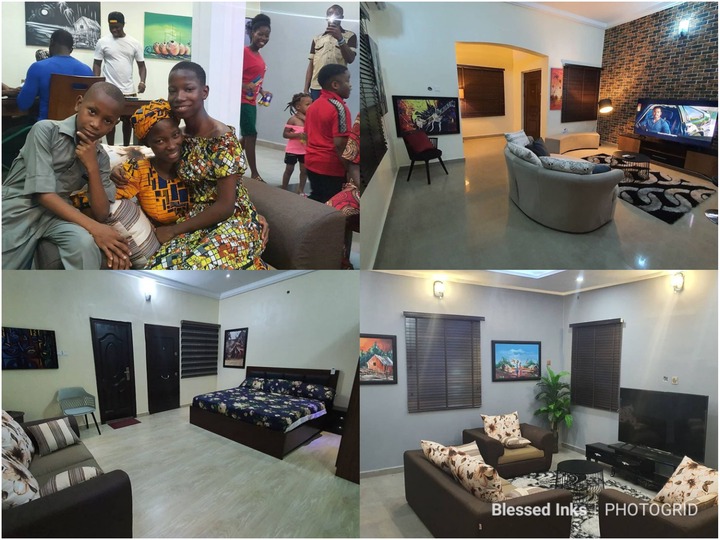 (b). Emmanuella has built a bungalow apartment and furnished it with some of the best types of furniture and appliances for her mother to live comfortably.