Reactions by Fans as Artiste Celebrates His Birthday Just 2 Days After His Boss, Olamide Did His Own 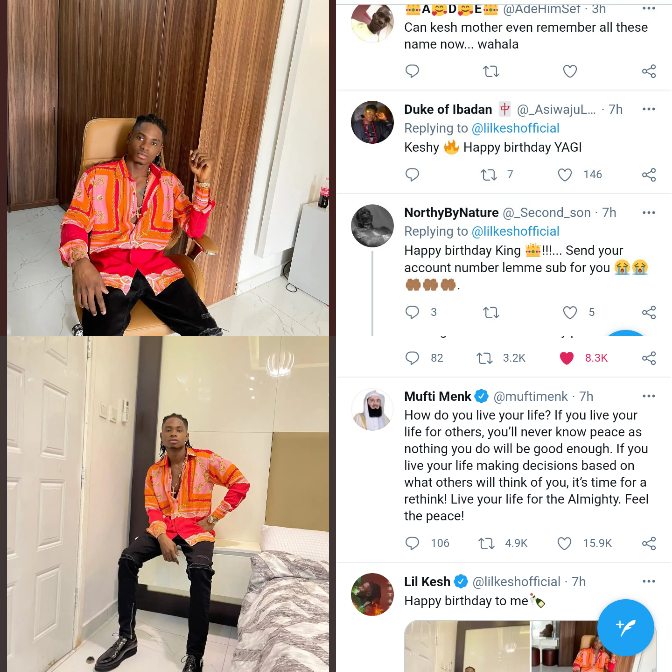 Two days after the YBNL Record Label CEO, Olamide celebrated his 32nd birthday, his former Co-member at the record label, Lil Kesh is also celebrating his 26th Birthday today being March 17, 2021. Keshinro Ololade is one of the former members of YBNL Nation Record Label who has really changed the Nigerian musical atmosphere with their street styles of music. His music like his former boss, Olamide is mainly composed of raps and songs in local dialects. He is known for one of the top most hit song, 'Shoki', a song was characterized with a particular dance step which also increased its popularity in the Music Industry.

The 26-year old artiste has won several awards and has got nominations for many. Lil Kesh established its own record label, 'YAGI Level' which is perceived to be a subsidiary of YBNL Record Label. Some of the other hit songs he has released includes 'Lyrically, Efejoku, Opor' and some others. He recently released an album lately last year with the title, 'Ecstasy'. The album sees him featuring some artistes like Fireboy and Nairamarley. 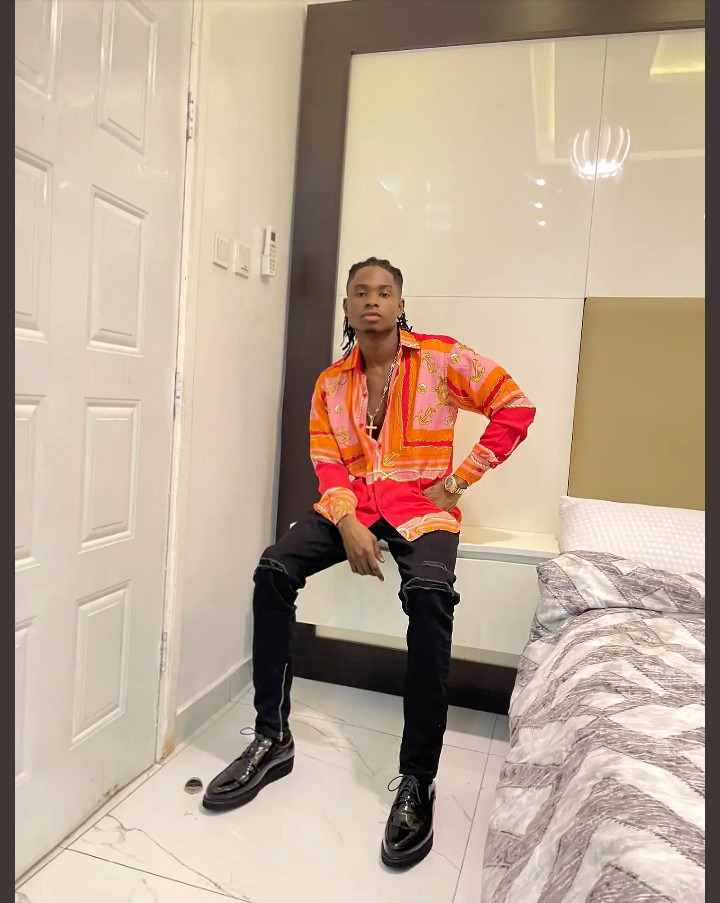 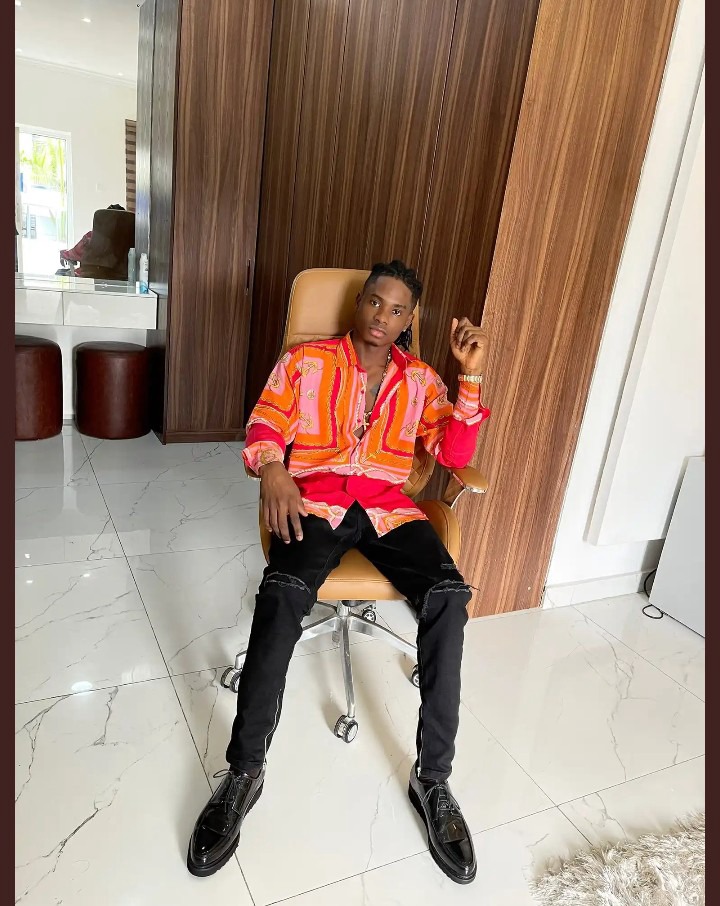 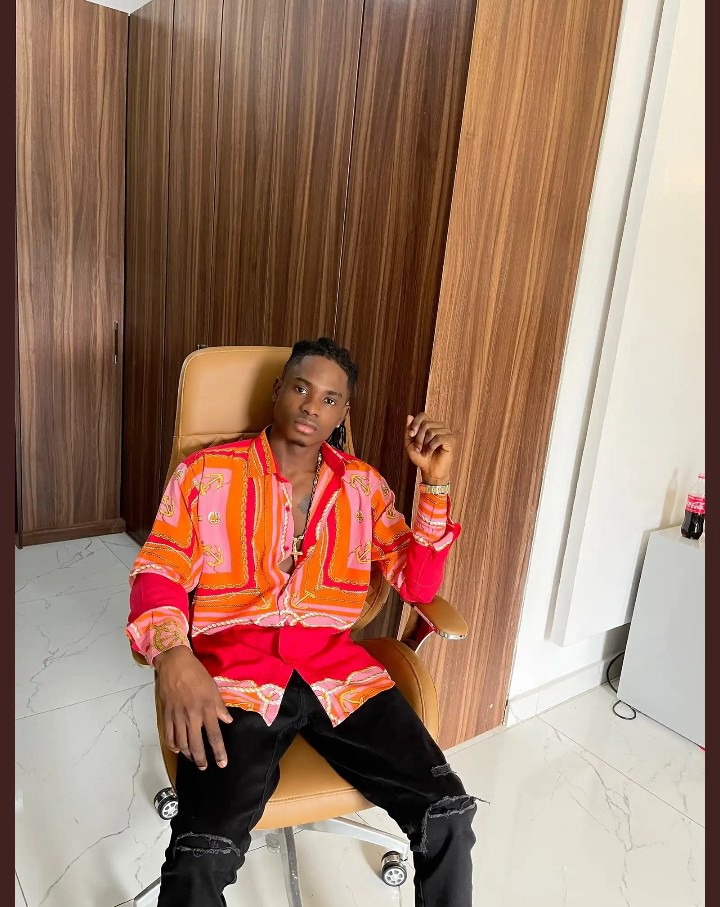 Some of the congratulatory messages which have been popping up for the Ecstasy crooner includes the following: 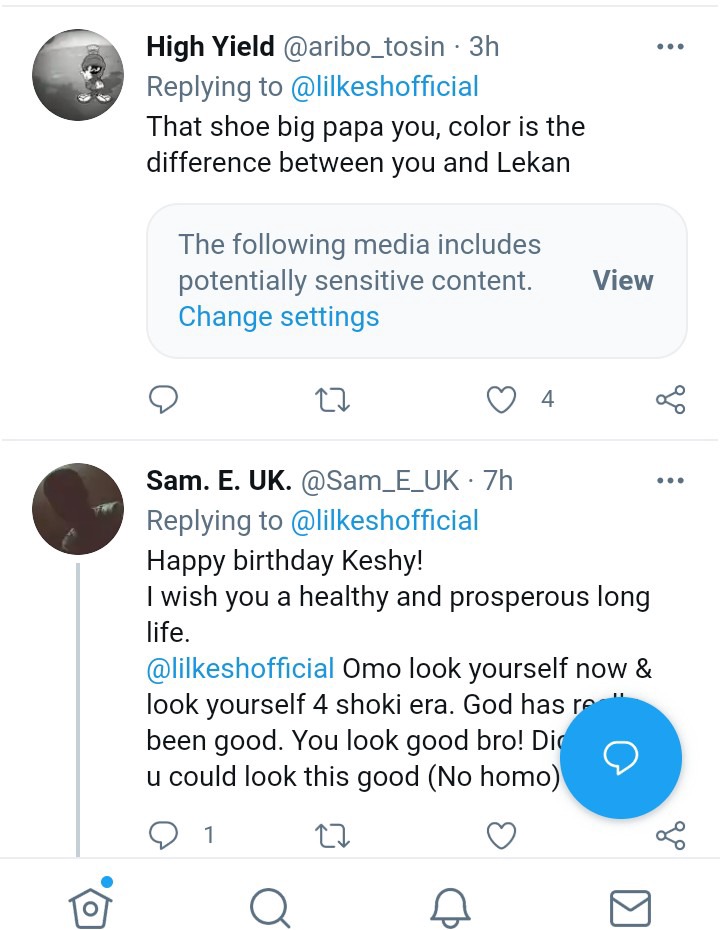 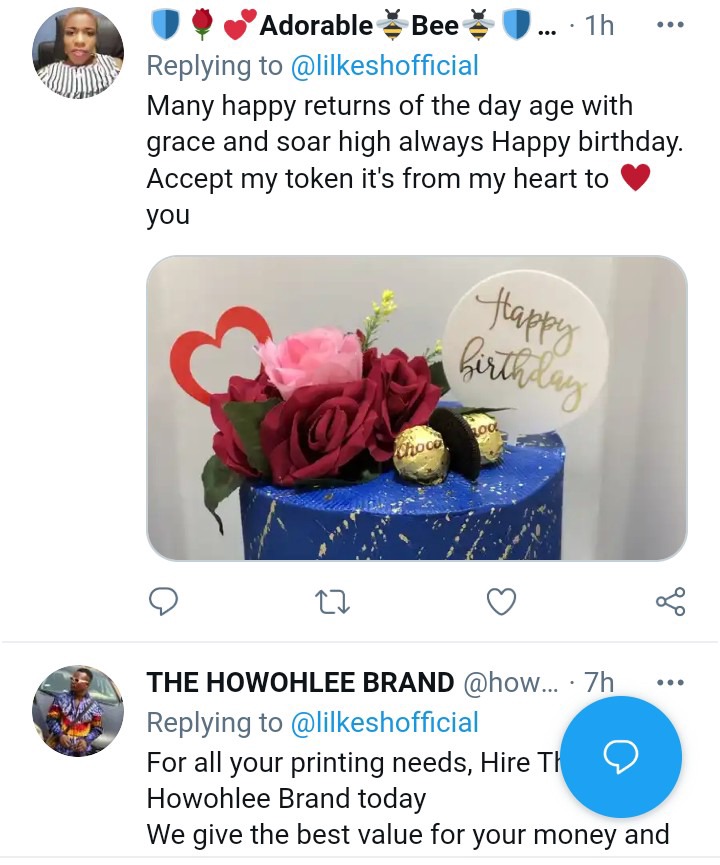 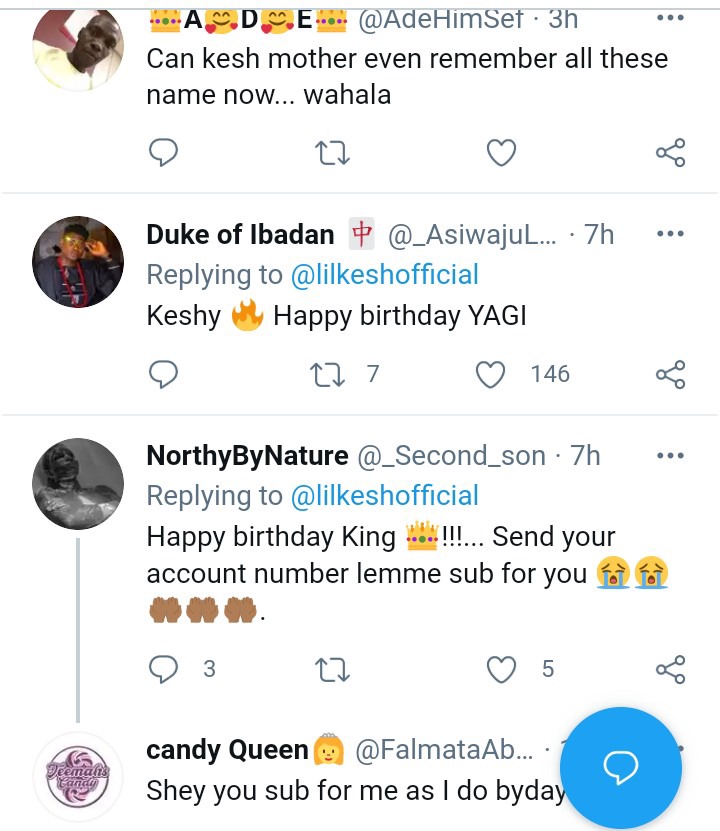 OPINION: Tinubu Needs To Avoid One Big Mistake That Can Make Him Lose As He Tries To Win North Over