Flashback: If You Watch These Yoruba Movies In Your Childhood, You Ought To Have Married

Flashback: If You Watch These Yoruba Movies In Your Childhood You Ought To Have Married

Yoruba Movies is one of the most captivating entertainment in Nigeria Nollywood. It has been fun and exiting to watch for decades.

Below are some of the old classic yoruba movie

It was directed by Rinse kilani, it was his debut as film director, Ti oluwa ni ile was produced by Mainframe and television productions. It was written by Kareem Adepoju, popularly known as baba wande, it features other stars like Dele odule, Yemi Shodimu etc 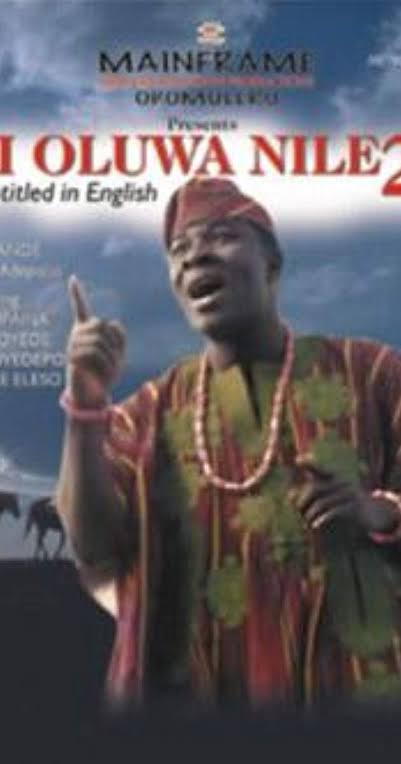 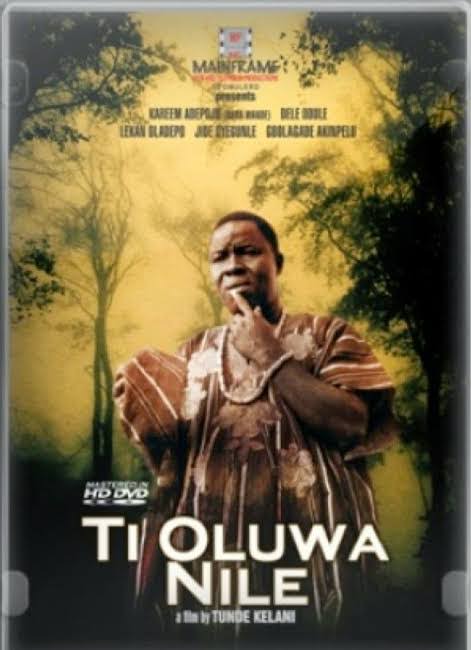 Yemi my lover is a production of olayemi films productions, it was released in 1990, written and directed by Yemi Ayebo

Yemi Ayebo was Know to be super man then, and majority of us love watching him flying like Superman, he was also known for his lover role, I still remember that song in this movie

You remember that now, smiles 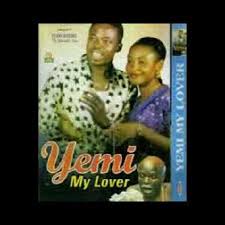 Owo blow was released in 1997, directed by Tade Ogidan 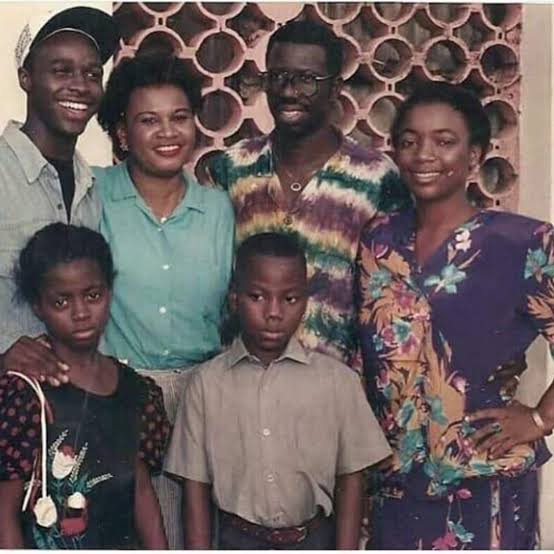 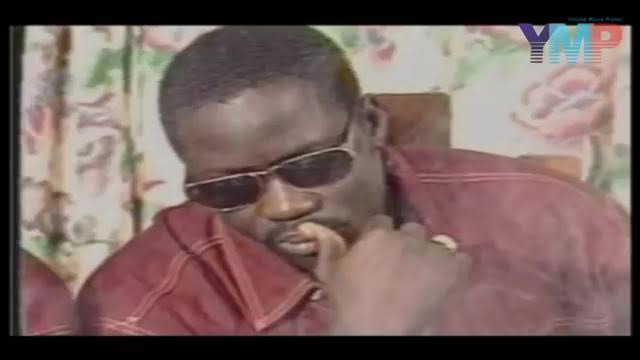 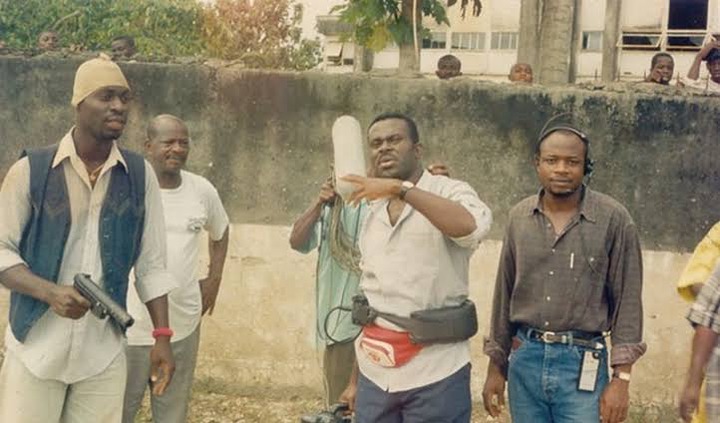 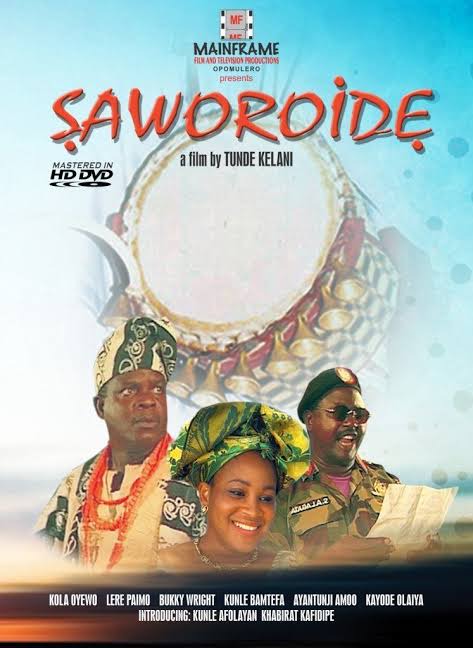 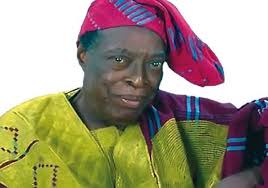 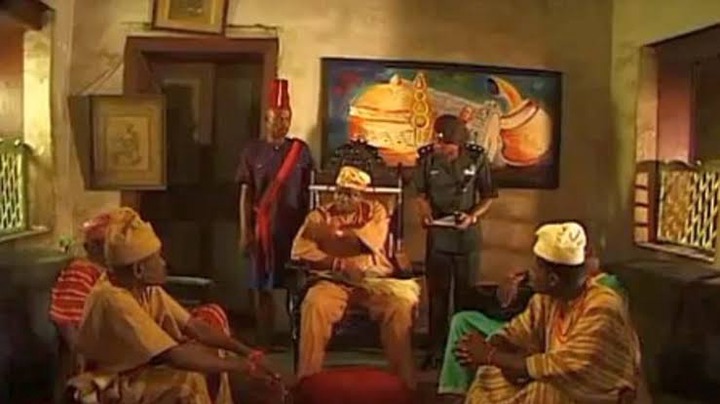 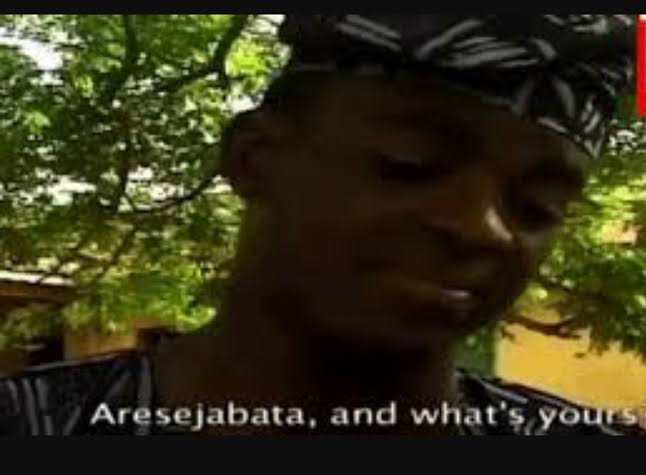 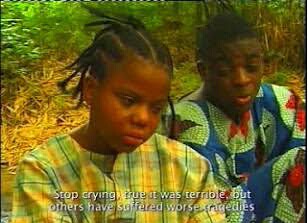 These are some of yoruba movies that has been in existence for decades.

Saworo Ide is the least of it, it's 21 years now, and for you to have watched it in your childhood and still remember the scenes as I listed it above, you will be around 7-8 years old then, plus 21years making 28-29 years old. With this you will agreed with my opinion that "if you watch this old movies in your childhood you ought to have married"

Did you also remember anyone I didn't mentioned? Drop it in the comment section below, let's keep the flashback rolling.