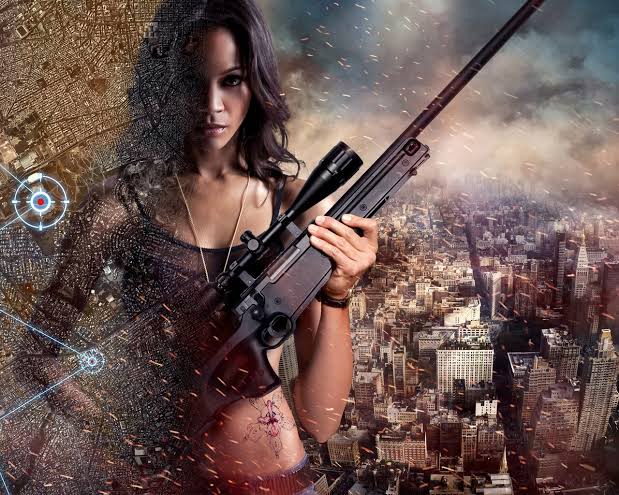 Cattleya was forced to grow up without her parents after a cartel enforcer assassinated them. She becomes an assassin who places Cattleya flowers on her victims, unable to allow the perpetrators go free.

Despite the fact that Colombina's plot is riddled with genre clichés, the performances outshine the material. Cattleya's danger and fragility are expertly conveyed by Zoe Saldana.

She's was backed up by terrific supporting players like Lennie James and Cliff Curtis, as well as a few solid action sequences. While Colombiana doesn't always hit the mark, Saldana's outstanding performance ensured that this assassin story stayed with us. 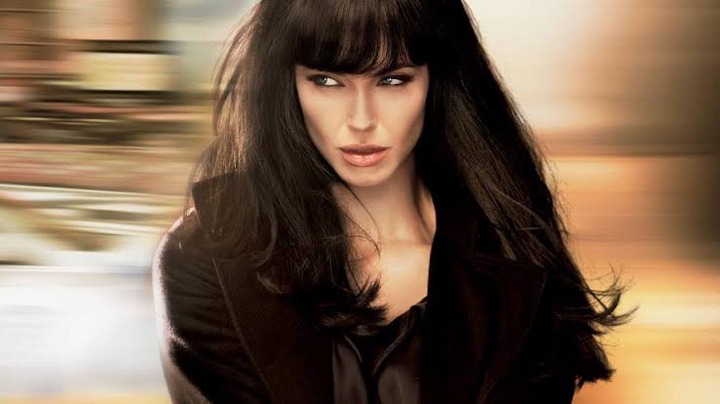 Evelyn Salt, a CIA operative, is forced to flee after being accused of being a foreign spy plotting to assassinate Russia's president. Although it appears that she has been framed at first, we realize that she is not as innocent as we had been made to believe.

Awesome battle scenes, gunfights, and escapes are included in this action-packed thriller. Salt's eyes are frequently drawn to a prey that isn't long for this world. Salt would be an all-time masterpiece if the dense and intricate narrative was a little simpler to follow.

Even if you get lost in all the twists and turns, the Angelina Jolie-led thriller about a woman suspected of being a political assassin has plenty to enjoy. 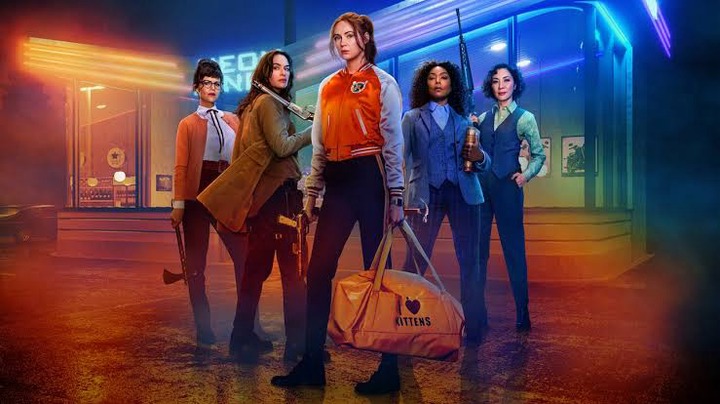 We have the perfect film for you if you've ever wanted to watch a group of strong female assassins band together. It features Karen Gillan's Sam, an assassin who became interested in the profession after her mother, Lena Headey, went missing while doing similar job.

Despite the film's slow start, the plot picks up steam when Sam and her mother reconcile after a routine assignment goes horribly wrong. The duo encounters female assassins played by Angela Bassett, Michelle Yeoh, and Carla Gugino along the way. 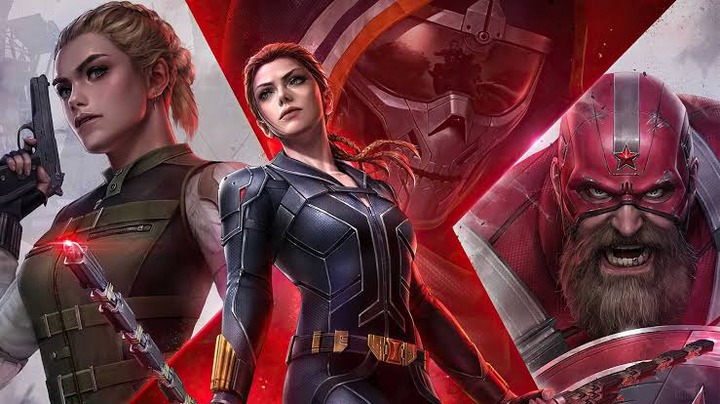 Natasha Romanoff was forced into a dreadful program when she was a child in order to learn how to infiltrate organizations and eliminate opponents. She heard fresh Black Widows were being taught and brainwashed .

To bring the program to a halt, Natasha enlists the help of former allies such as her murderous sister Yelena. Both grandiose action set pieces and softer passages full of dramatic tension are featured in the film. 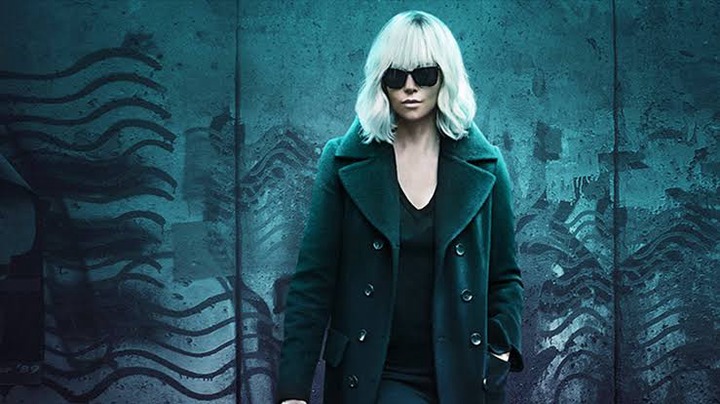 Unless Lorraine Broughton finds a document known as "The List" before it gets into the wrong hands, the names of numerous spies secreted in Berlin could be revealed. Unfortunately, there are a slew of foes standing in the way of her objective.

Those who try to stop her quickly learn that she is more than an agent—she is also a lady charged with assassinating opponents when necessary. Lorraine, played by Charlize Theron, continues to astound us with her inventive and expertly planned action scenes.

Hanna tells the story of a young woman who was born to be a killer. She was created as part of a program to create genetically engineered soldiers. A CIA operative named Erik, on the other hand, opted to raise Hanna, and prepare her for the conflict he knew would come.

Hanna is notable for its smooth gameplay and outstanding hand-to-hand combat. Saoirse Ronan does an amazing job of making her upgraded persona feel like she belongs in our world.

After a police officer named Leo is charged with finding the leader of the violent House of Flying Daggers group, he meets Mei, a member of the group.

While striving to be faithful to their respective supporters, the two manage to fall in love. The film not only depicts an epic love story, but it also features breathtaking fight choreography. When Mei is drawn into a new struggle, she transforms into a terrible force of nature.

Nikita, a life-sentenced inmate, could be released if she joins a secret agency as an assassin. She accepts the offer and has been educated to kill adversaries with accuracy, deception, and cunning.

Nikita struggles to keep the most brutal aspects of her life hidden from her love interest Marco while working for her new masters. From beginning to end, this femme fatale's path from pariah to assassin is riveting to behold.

Her narrative was so successful that it spawned a few international remakes and TV programs. Despite the fact that some of the following storylines inspired by this 1990 picture reached great heights, the original "Nikita" is well worth revisiting. 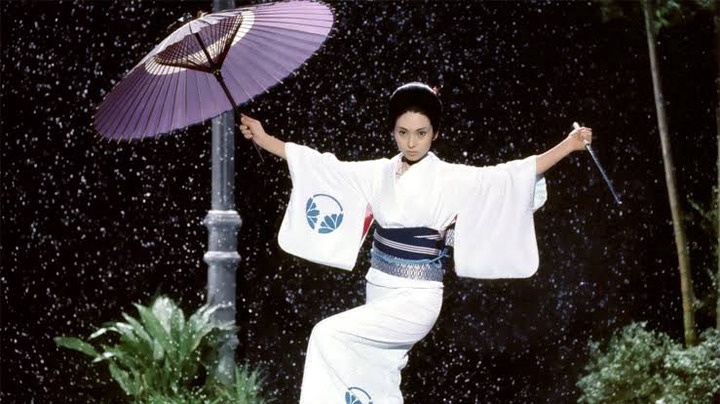 Sayo, a woman in Lady Snowblood, dies before exacting vengeance on the villains who mistreated her. However, she left behind a daughter named Yuki, who grows up to be an assassin who is eager to exact vengeance.

The earnest search for justice makes for an engrossing story with unexpected twists and exciting action. It went on to become a famous action film that spawned a sequel. 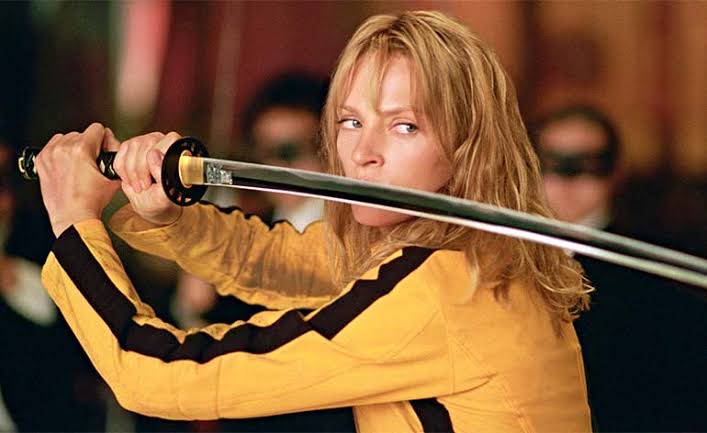 We opted to split the number one slot because we couldn't decide between the two halves of this duology.

The films feature Beatrix Kiddo, a female assassin who seeks to assassinate her former ally Bill after he staged a horrific act of violence on her wedding day.