Opinion: Between Cristiano Ronaldo And Late Michael Jackson, Who Is Most Famous? 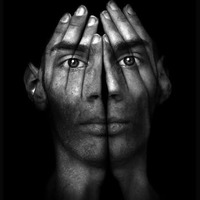 By AtrociousWriter | self meida writer
Published 1 months ago - 2540 views

Less than 3 hours ago, a well known media handler known as instablog posted an update on his media channel asking the audience a very important question. 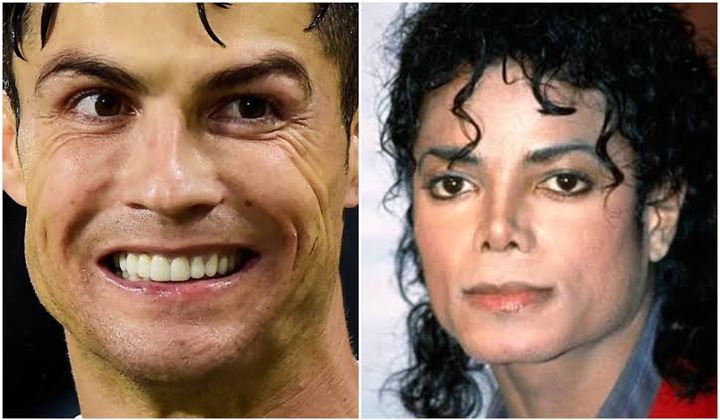 According to the post, instablog asked his followers who is more popular between "Christiano Ronaldo And Michael Jackson".

Less than 3 hours after he asked the question, many people have replied with a very detailed response. Some twitter user belived that Christiano Ronaldo is no we're near Michael Jackson in anyway, they argued that michael jackson is one of the most popular Celebrity in the world even before his death.

Even with this Statement, some people do not agree with the popular opinion. Some doesn't even know michael jackson at all.

According to samuel, he said : Michael Jackson was a great man but do we still hear about him like before. Can you ask a 10 year old boy such question and you think he'll know who MJ is?

But I bet you that such child will definitely know who CR7 is."

Another user identified as jose said : "Not at all, I dont even think any human even has more follower on Social Media than Cr7" The above users believes that Christiano Ronaldo is more popular than Michael Jackson in today's world but this argument was not Welcomed by so many other users who believes that michael jackson is one of the third most popular Celebrity in the universe. See their Statements

big brother naija eviction today download rudeboy reason with me video how to borrow airtime from 9mobile oyo state news vision 2020
Opera News is a free to use platform and the views and opinions expressed herein are solely those of the author and do not represent, reflect or express the views of Opera News. Any/all written content and images displayed are provided by the blogger/author, appear herein as submitted by the blogger/author and are unedited by Opera News. Opera News does not consent to nor does it condone the posting of any content that violates the rights (including the copyrights) of any third party, nor content that may malign, inter alia, any religion, ethnic group, organization, gender, company, or individual. Opera News furthermore does not condone the use of our platform for the purposes encouraging/endorsing hate speech, violation of human rights and/or utterances of a defamatory nature. If the content contained herein violates any of your rights, including those of copyright, and/or violates any the above mentioned factors, you are requested to immediately notify us using via the following email address operanews-external(at)opera.com and/or report the article using the available reporting functionality built into our Platform 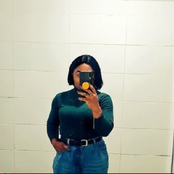 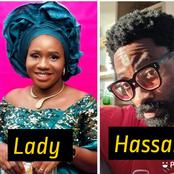 Jennifer Lopez and Alex Rodriguez calls it quit on their engagement 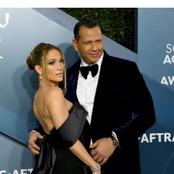 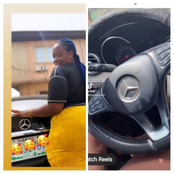 Video: Class in Chaos as a UNIUYO engineering Student Harasses his Lecturer during a Lecture 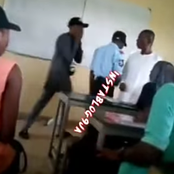 The Lessons I Learnt From Okra Today 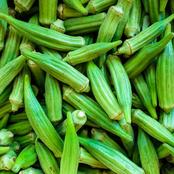 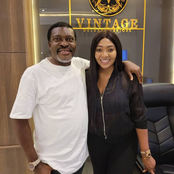 Marriage Goals, Lauren Hashien With The Rock Having Romantic Moments 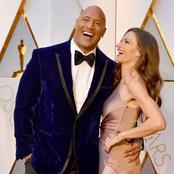 Who Rocks These Outfits Best Among Nengi, Erica, Lilo And Wathoni?