Remember The Movie "Lion King", See The Actors Behind The Voices.

Remember The Movie "Lion King", See The Actors Behind The Voices. 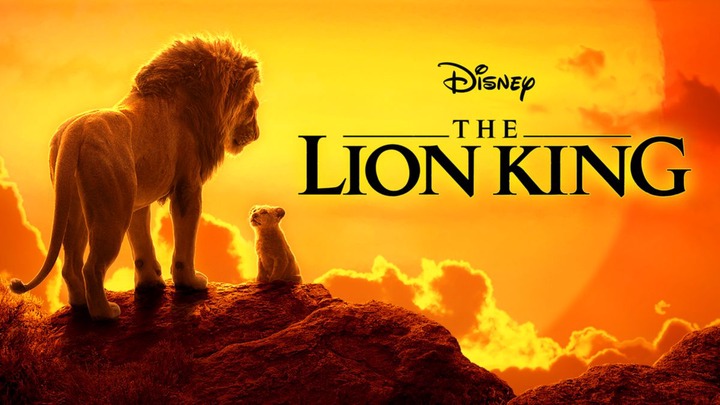 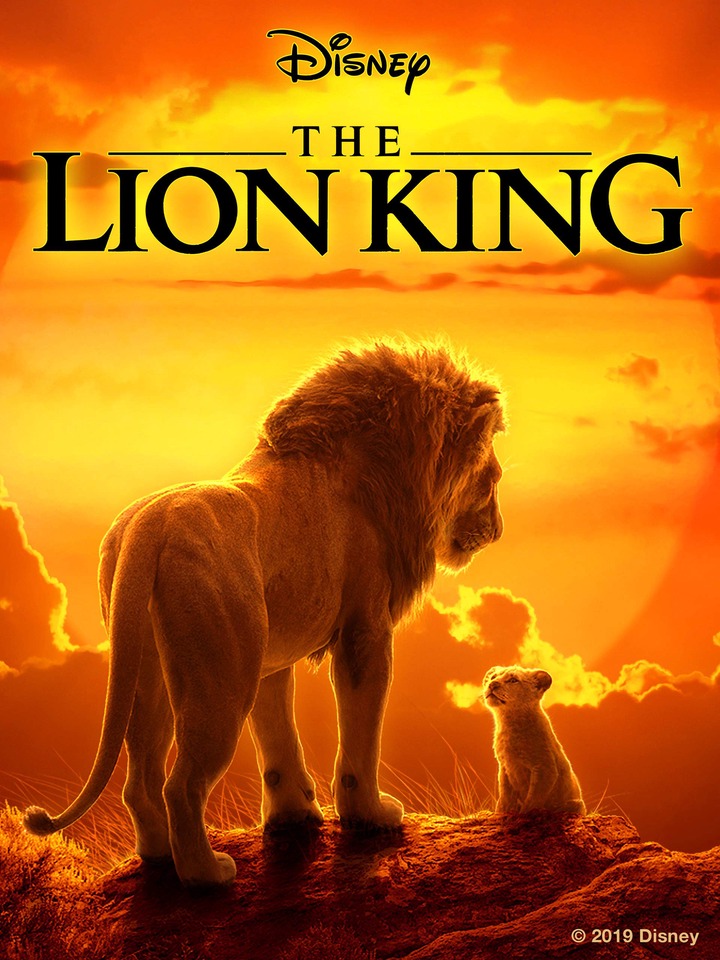 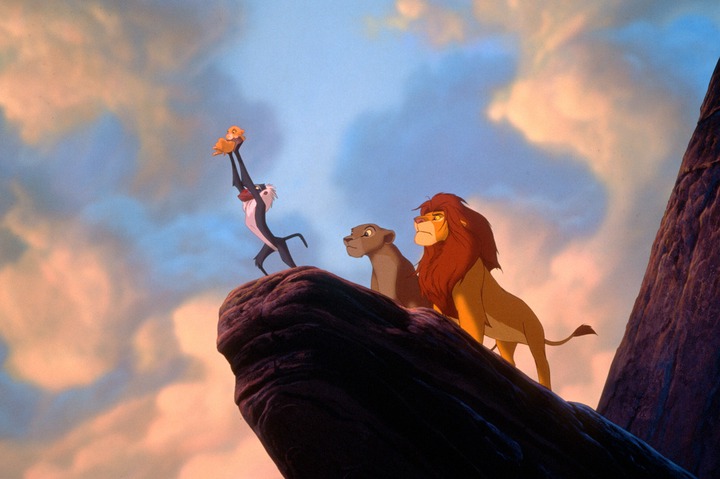 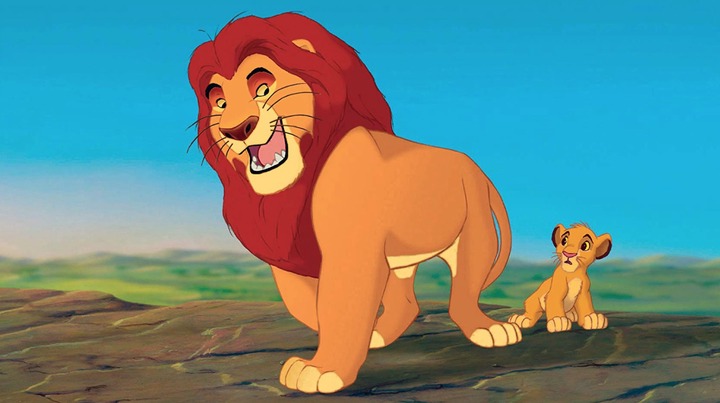 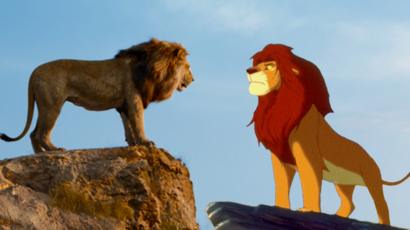 Lion King is really an interesting movie as it talks about a young lion called Simba who must embrace his role as the rightful king of his native land following the murder of his father, Mufasa at the hands of his uncle, Scar .

See The Actors Behind The Voices.

Donald Glover is an American actor, singer, comedian, writer, producer, director, he also performs music under the stage name Childish Gambino and occasionally as a DJ under the name mcDJ. He was born on 25th September 1983 (age 36 years). 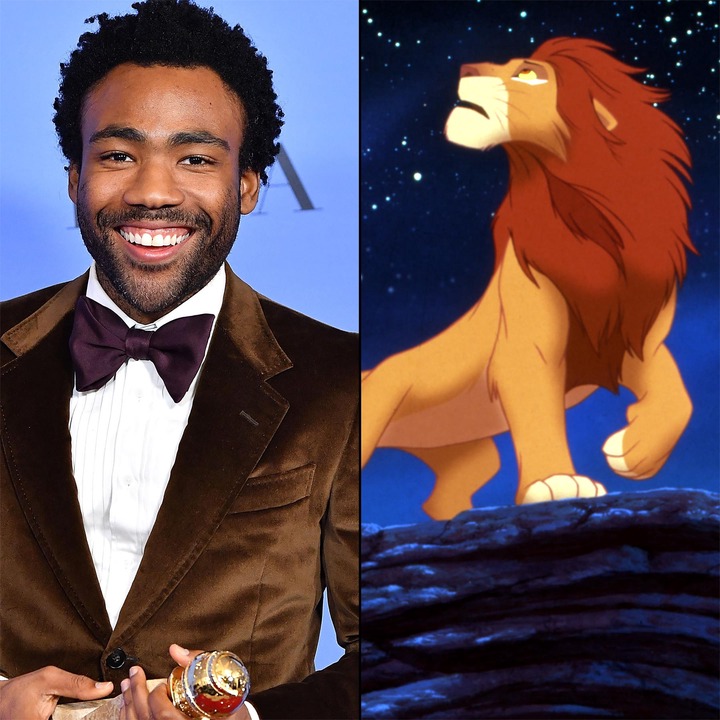 Seth Rogen is a Canadian actor, comedian, writer, producer, and director, he was born on on 15th April 1982 age 38years. 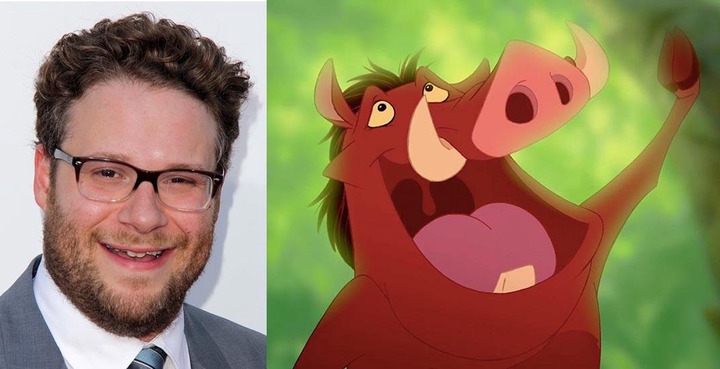 Chiwetel Umeadi Ejiofor is an English actor and filmmaker, he was born on 10th July 1977 (age 43 years), in Forest Gate, London, United Kingdom. 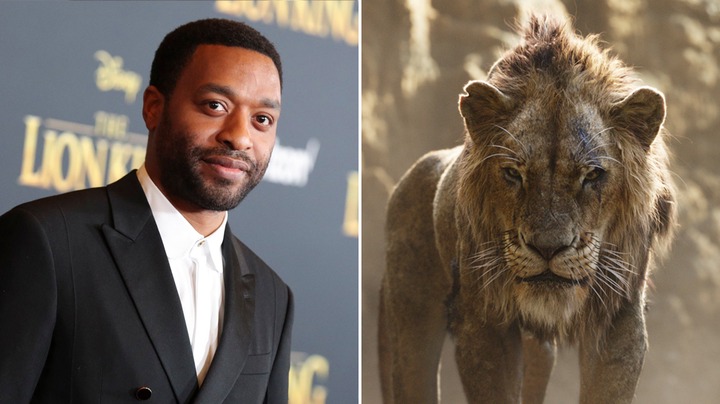 Alfre Woodard is an American actress, producer, and political activist, she has been named one of the most versatile and accomplished actors of her generation, she was born on 8th November 1952 age 67years. 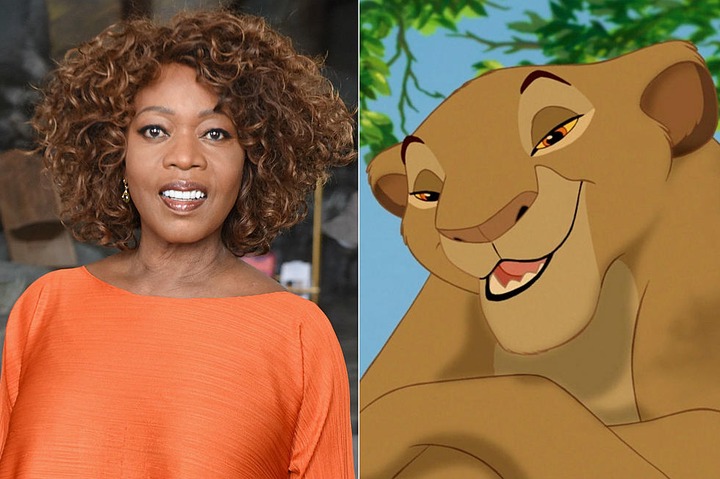 Billy Eichner is an American comedian, actor, and producer, he was born on 18th September 1978 age 42years. 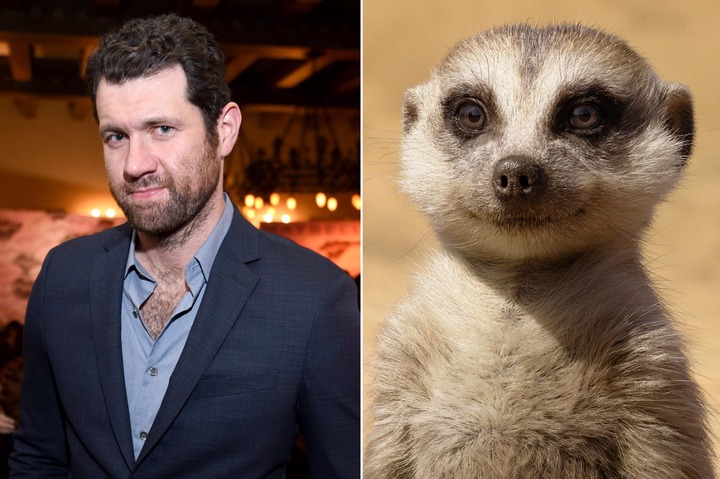 John Kani is a South African actor, author, director and playwright, he was born on on 30th August 1943 age 76years. 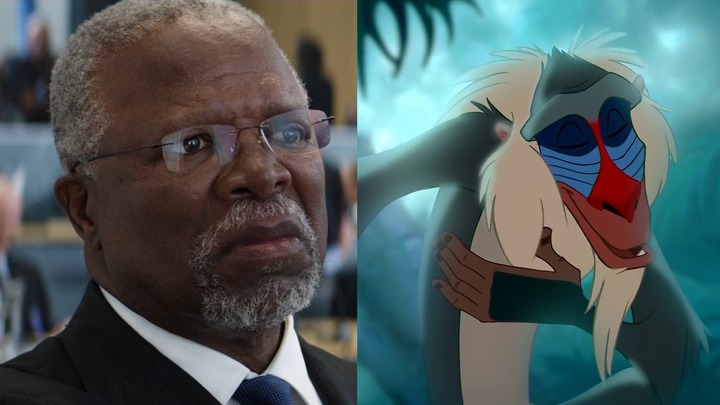 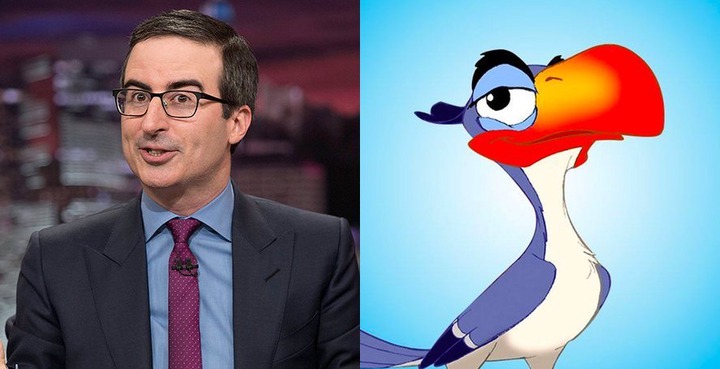 Florence Kasumba is an Ugandan-born German actress and voice actress, she was born on 26th October 1976 age 44years. 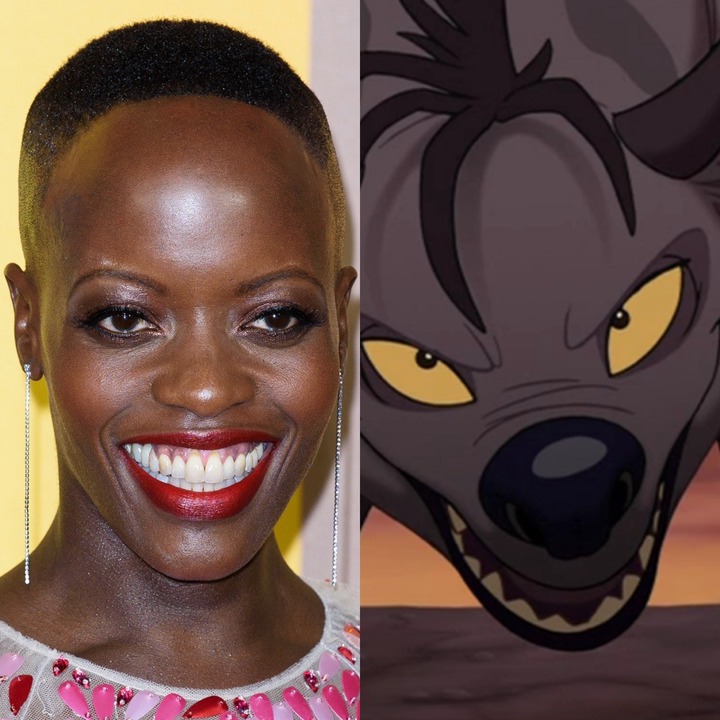 Eric Andre is an American character actor, comedian and television host, he was born on 4th April 1983 age 37years. 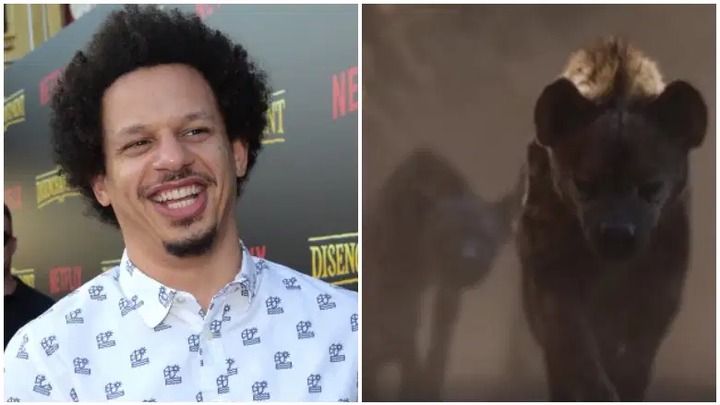 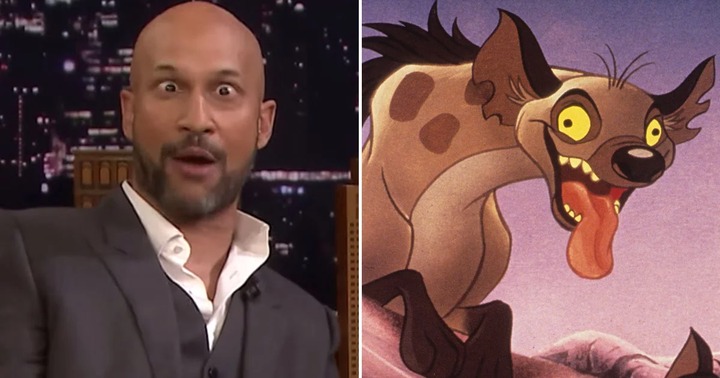 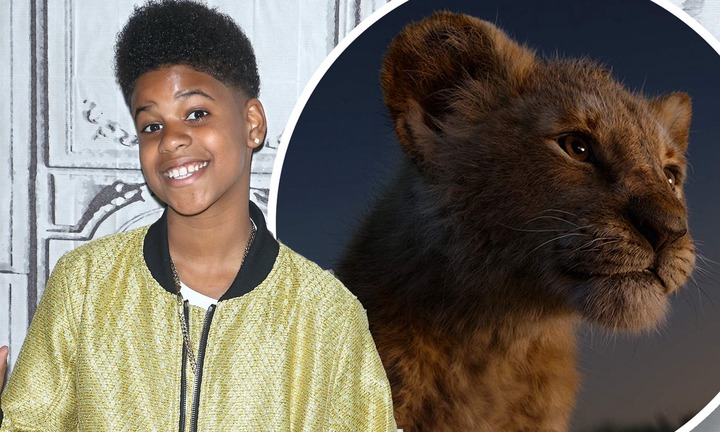 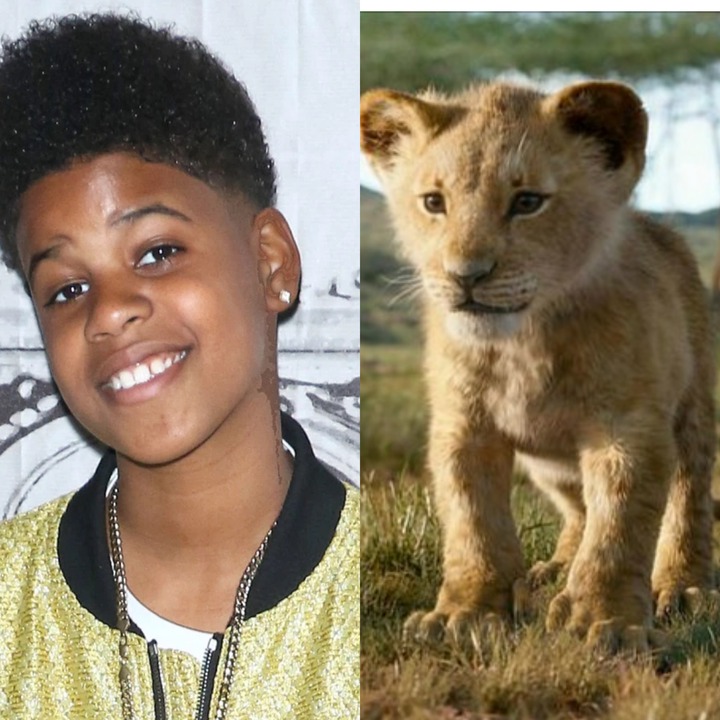 Shahadi Wright Joseph is an American actress, singer, and dancer, she was born on 30th April 2005 age 15years. 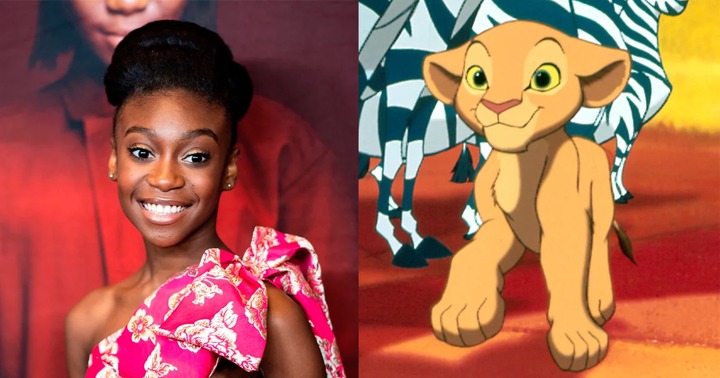 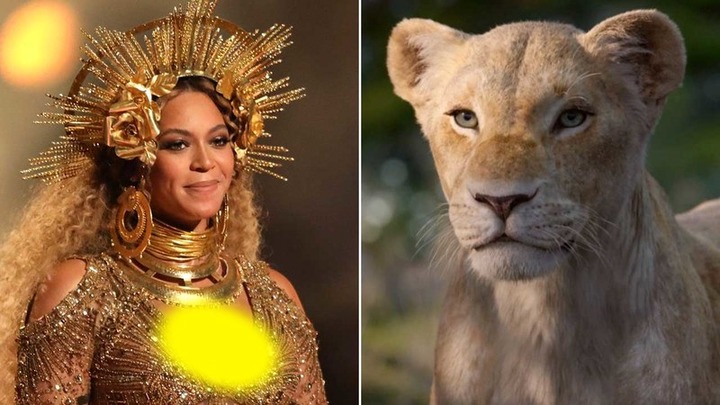