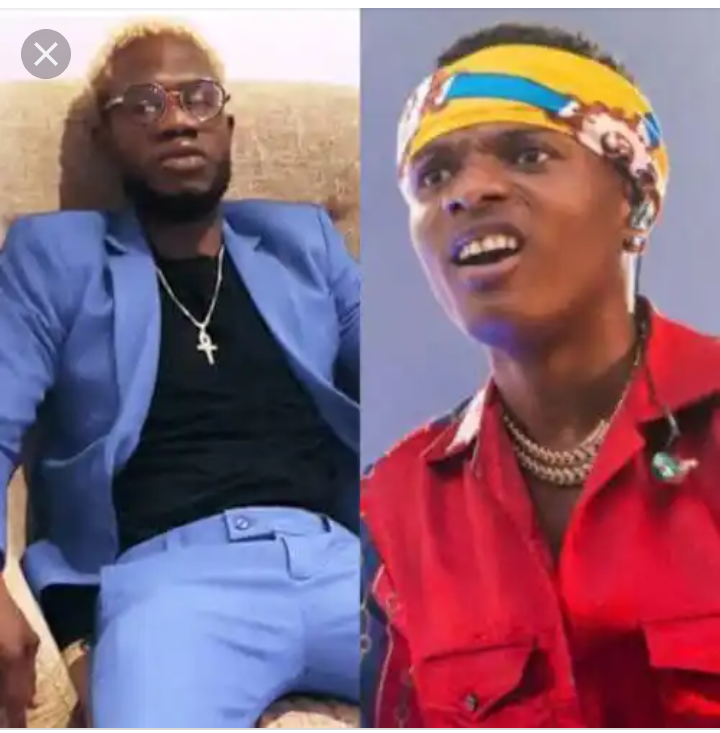 Wizkid is being dragged by his producer "Northboi The Oracle" who produced him two of his biggest hit songs "joro" and "Soco". 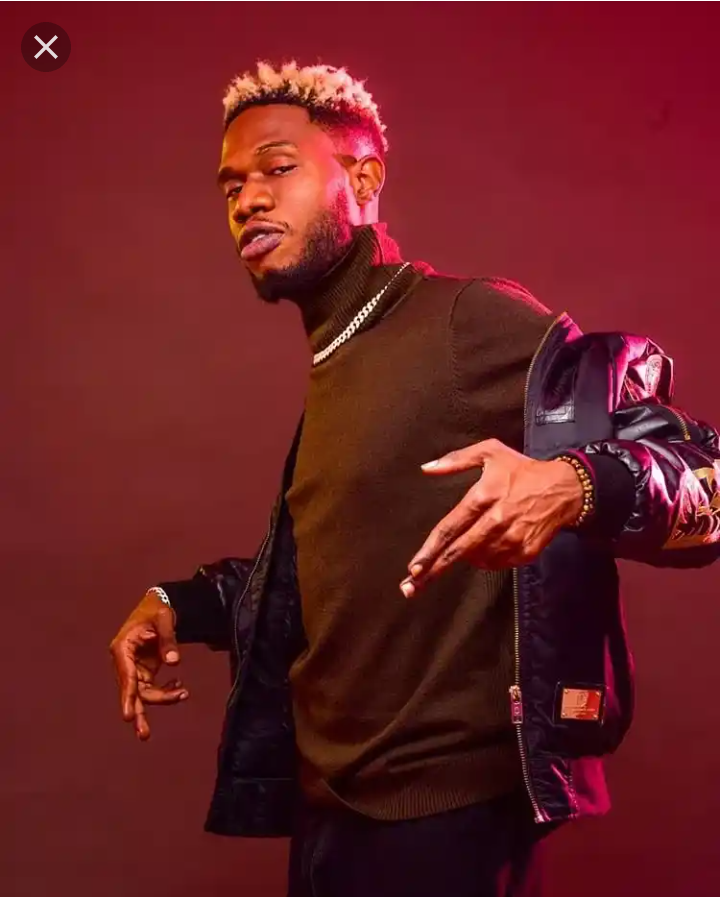 For many who don't know who Northboi really is, Northboi is a Nigerian record producer who was born in Kano State and he started making music when he was five years old but he had his major breakthrough when he produced Wizkid's 2018 smash hit single "Soco". 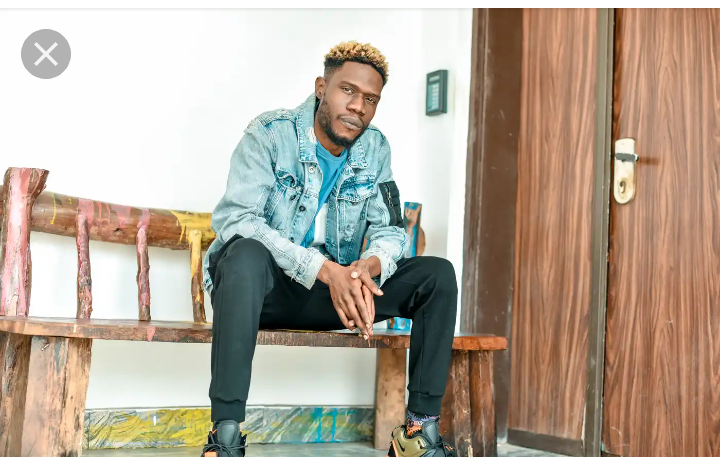 Northboi who once dragged Wizkid last year for not giving him any production credits for "Joro" came out on Twitter again claiming that Wizkid hurt him.

In his words he said;

"Can't lie,He hurt me,He really hurt me. Some I can't even share. But my lawyer knows . Nevertheless, he's my brother. Wizkid is my brother and one of the greatest musicians alive. And I pray for the grace to forgive him. Amen"

This tweet has generated so many reactions from Wizkid loyal fans known as the Starboy FC,some blasted him for uttering such statement while others reasoned with him.

See his tweet and reactions from Wizkid fans below: 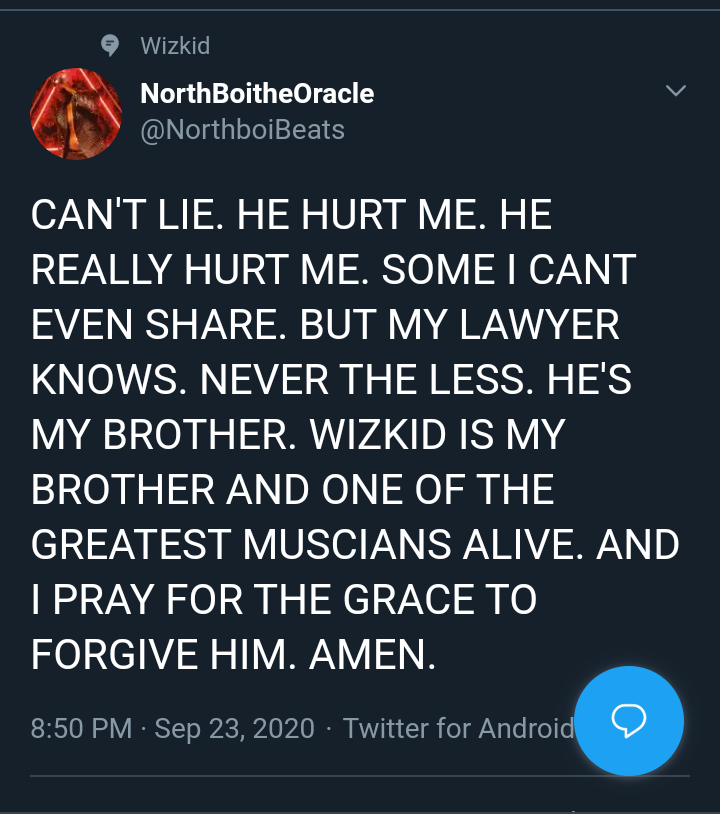 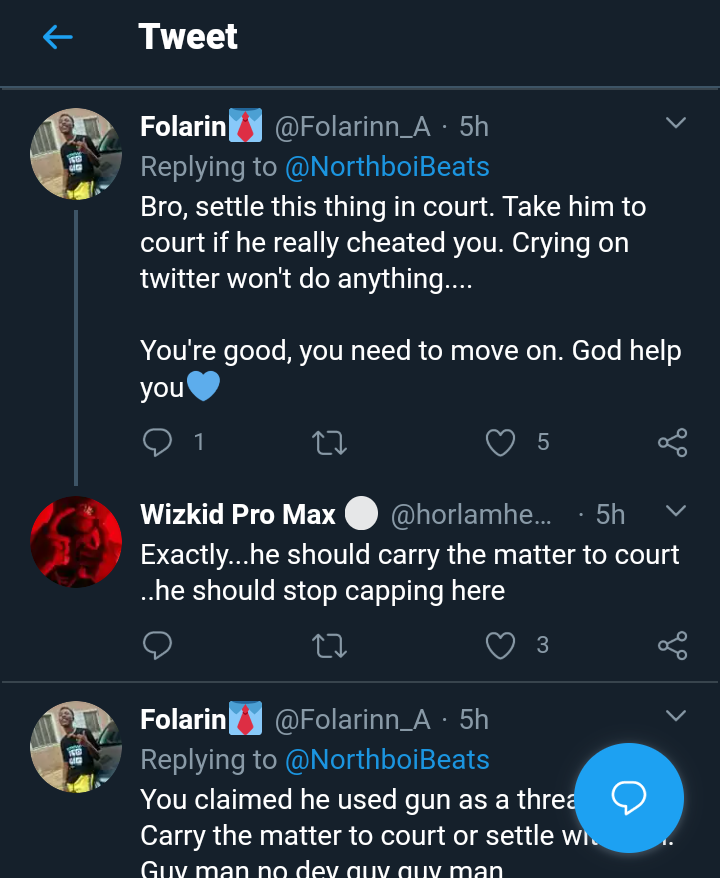 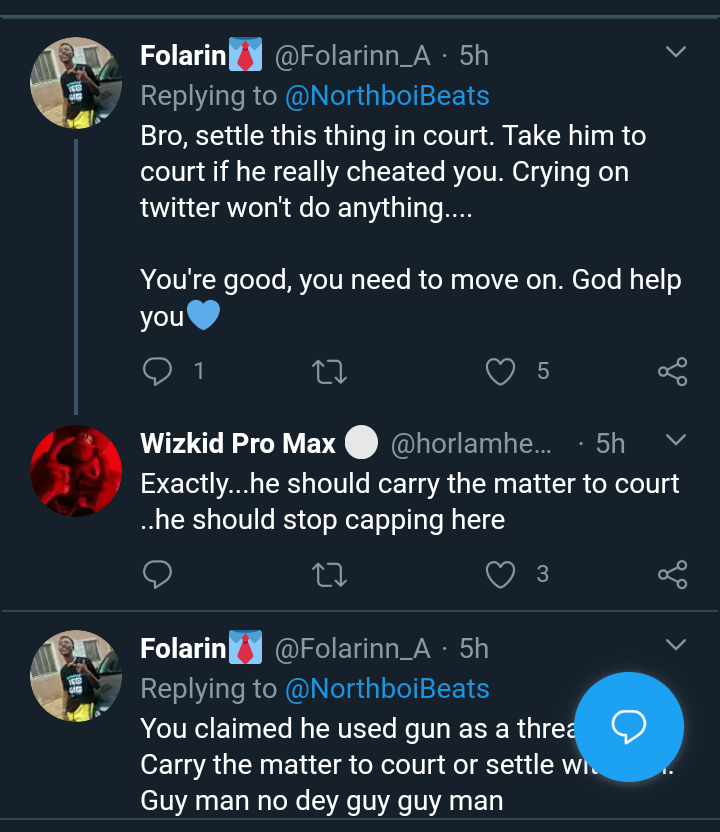 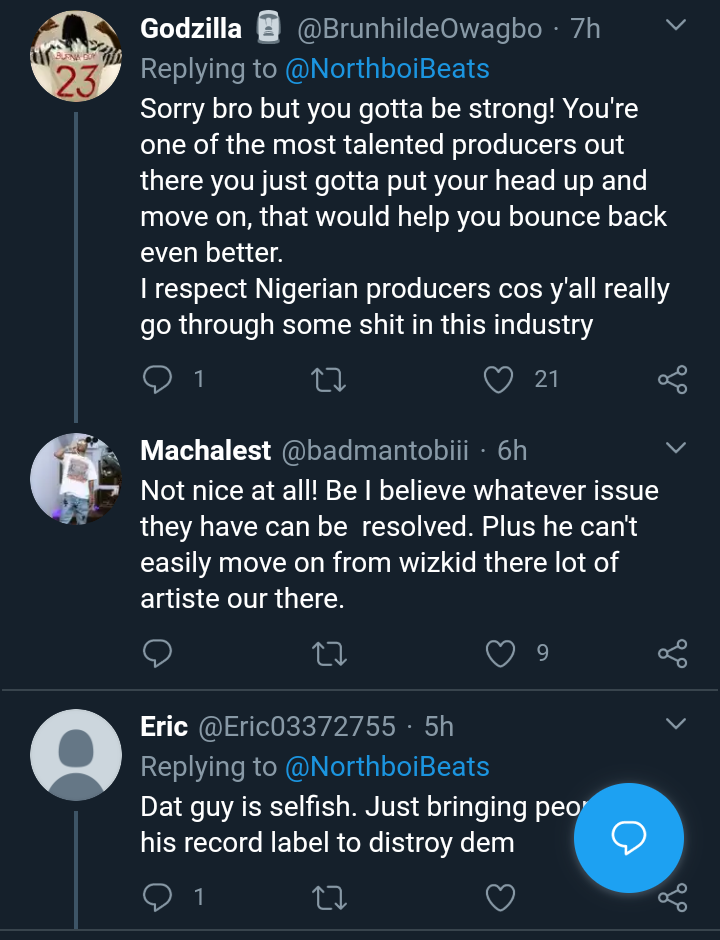 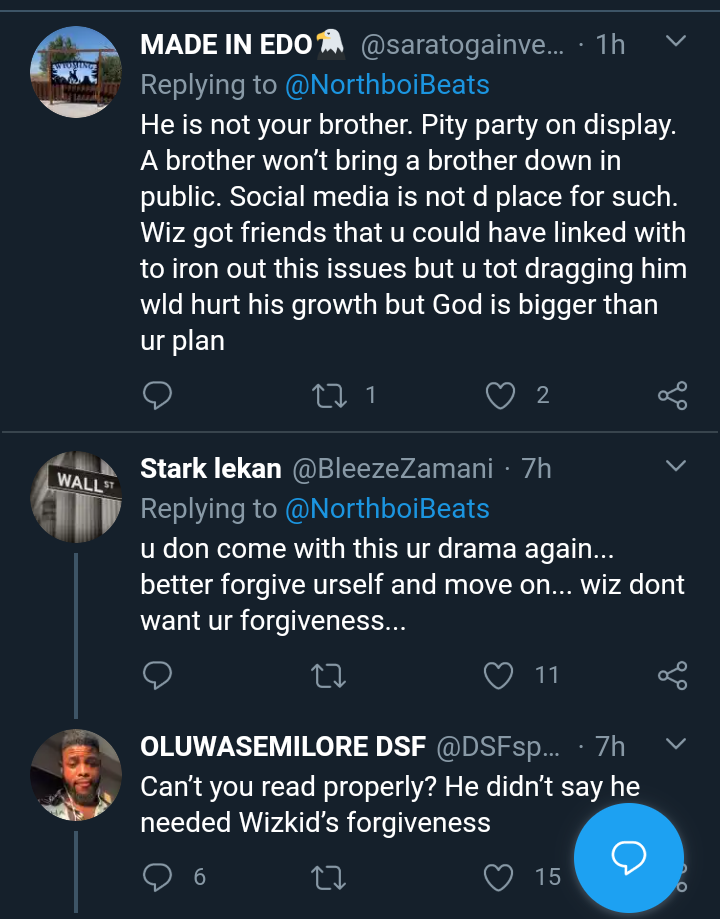 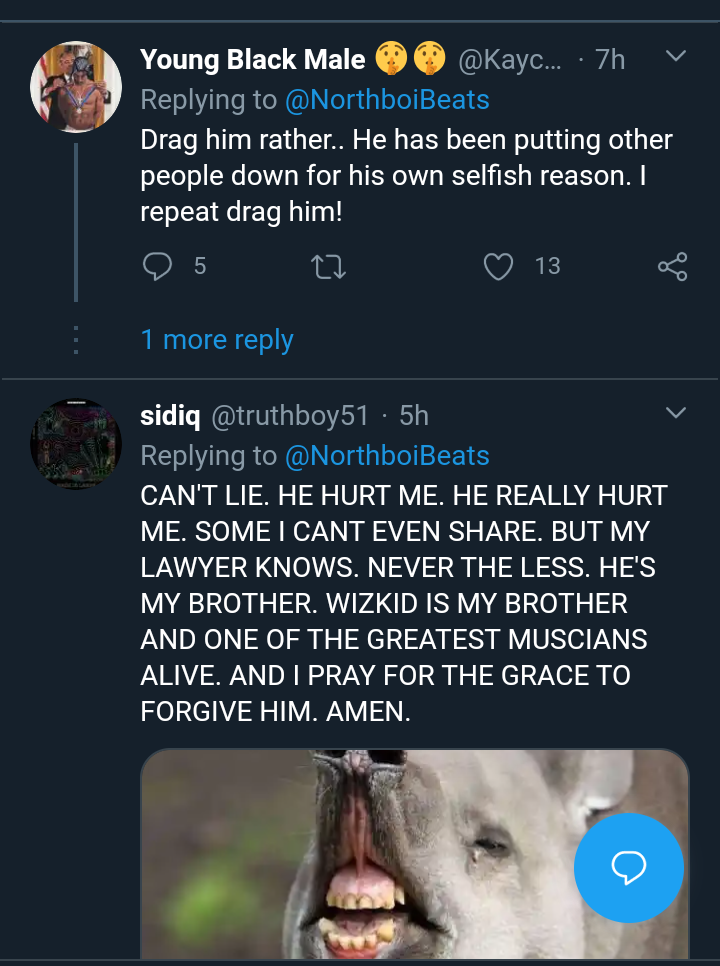