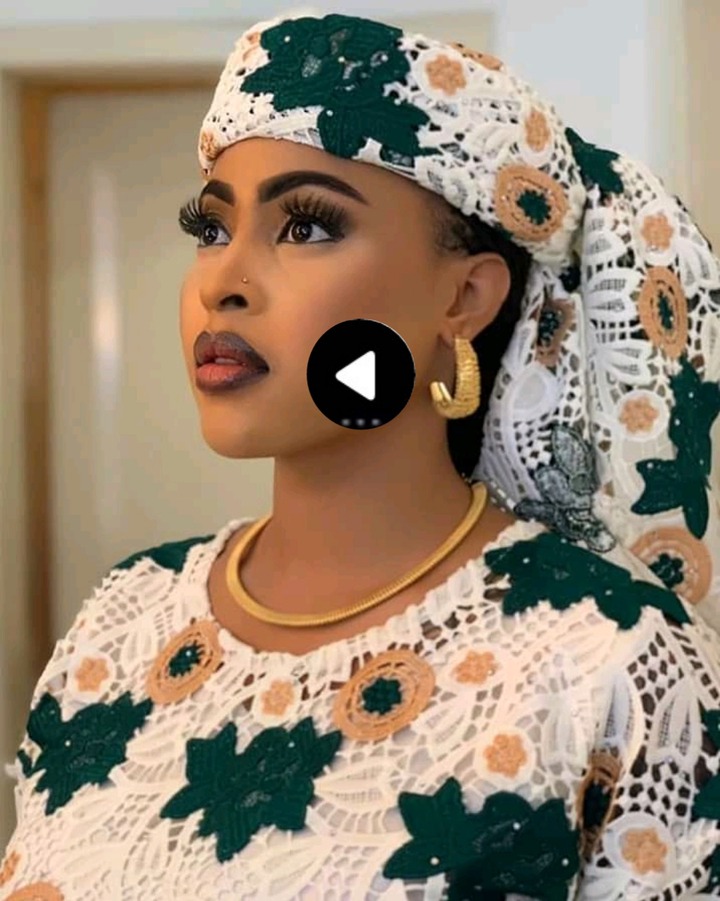 Asma'u Muhammad son Usman is also a singer who sang in Hausa or Engausa. Ramadan and Asma'u are both actors from the hausa Film industry.

Leemah Muhammad acts in several Hausa films Industry such as Danginmu, Manyan Mata, Jarumar Zamani, Yan Albashi, and among others. But Leemah Muhammad she have quite appearing from Kannywood industry Nigerian movies. 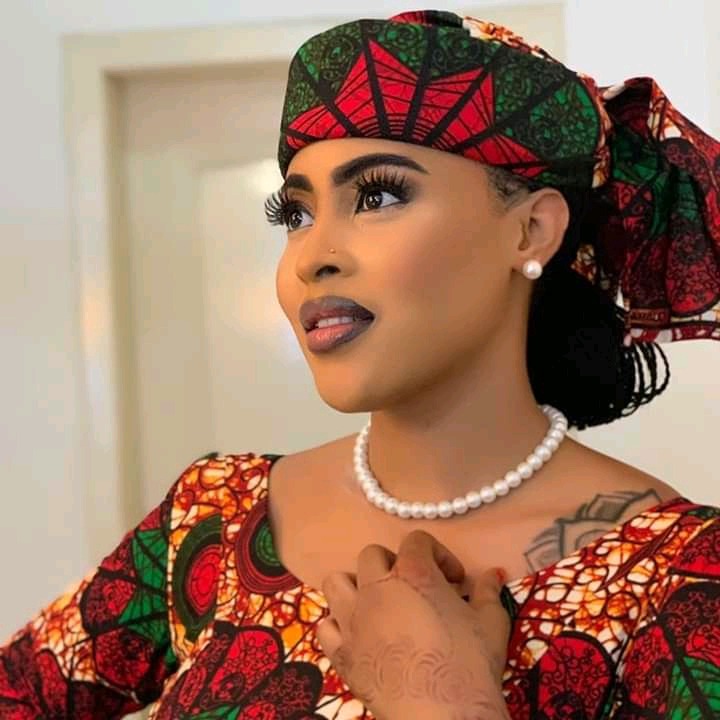 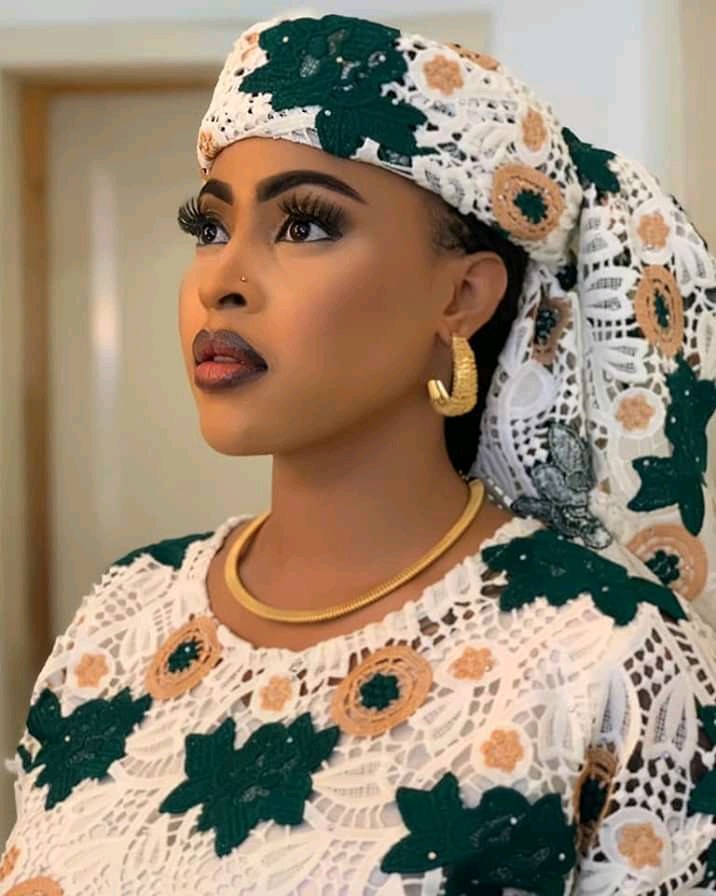 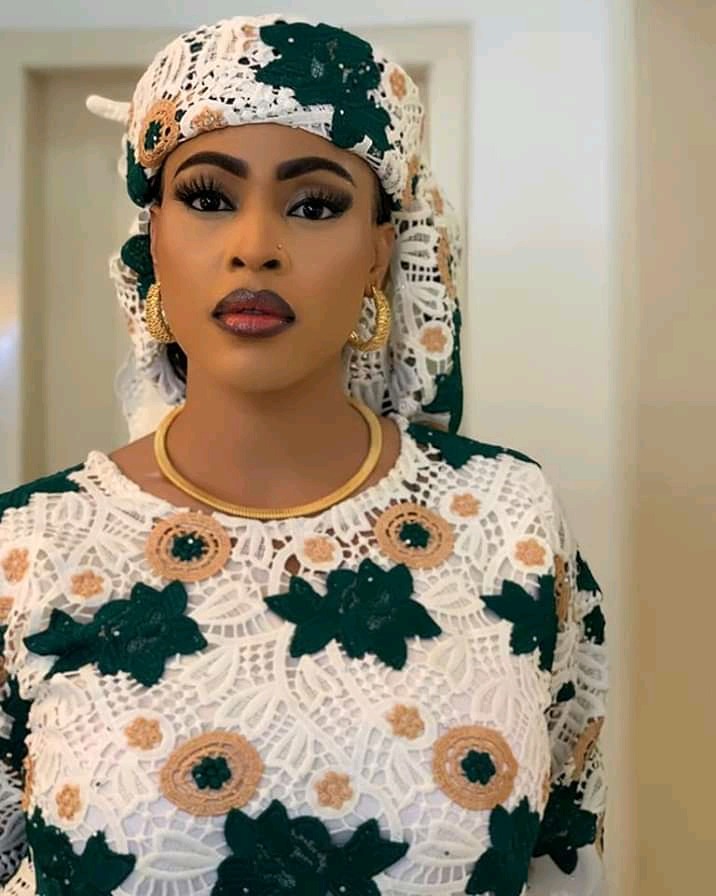 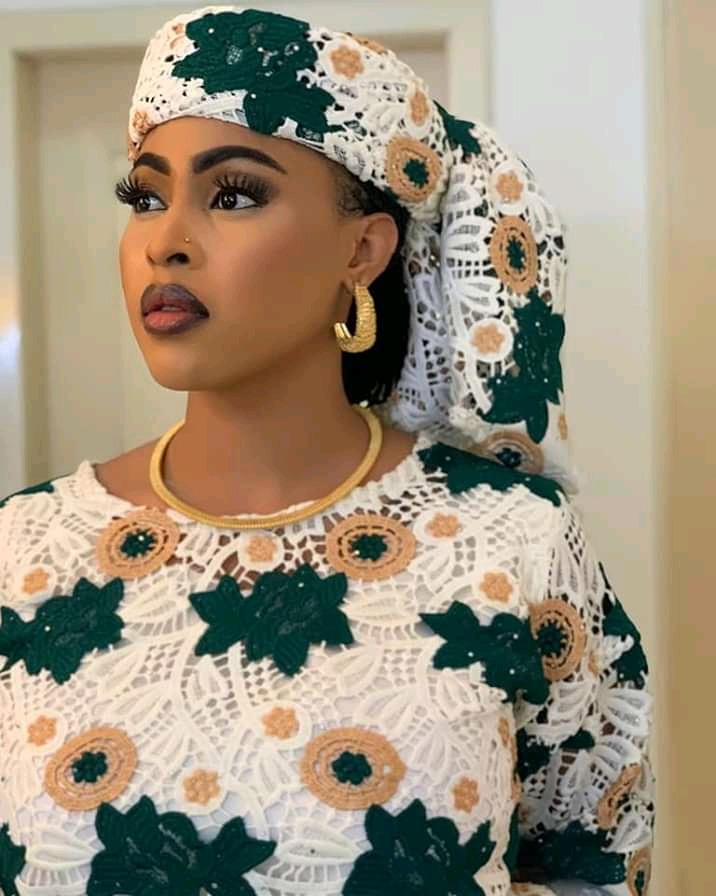 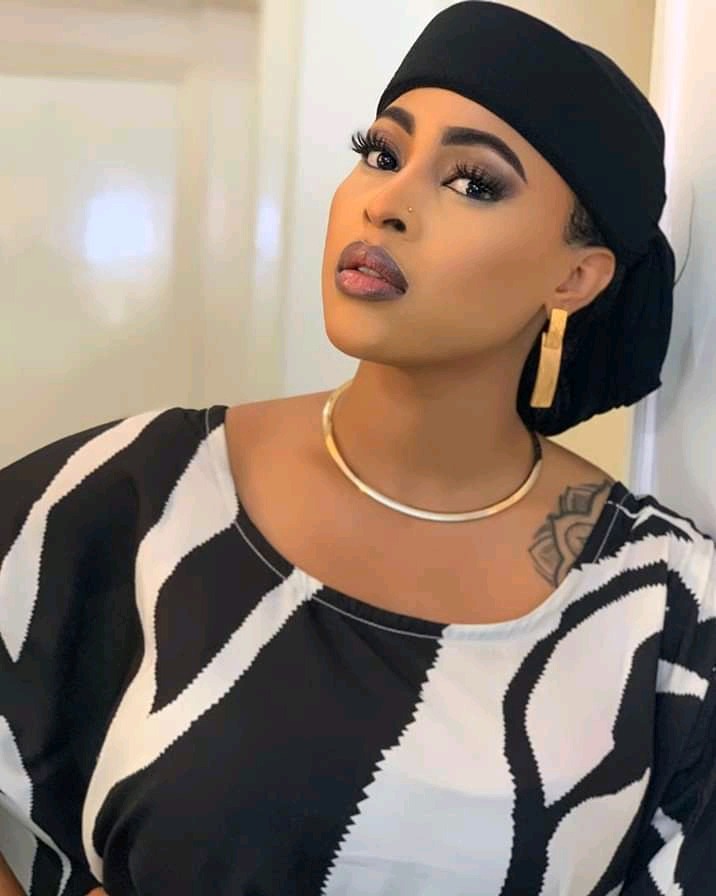 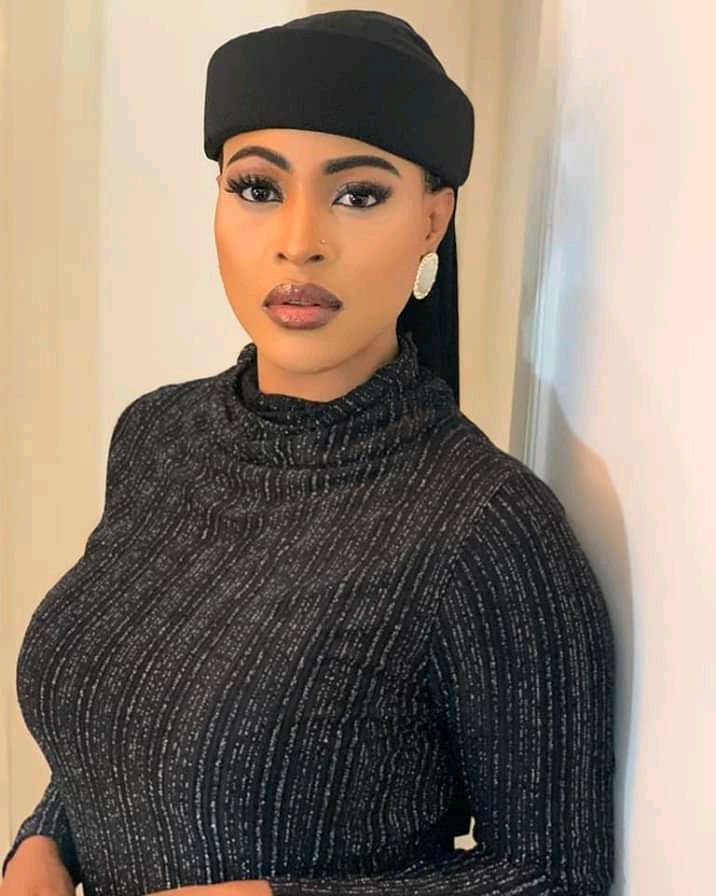 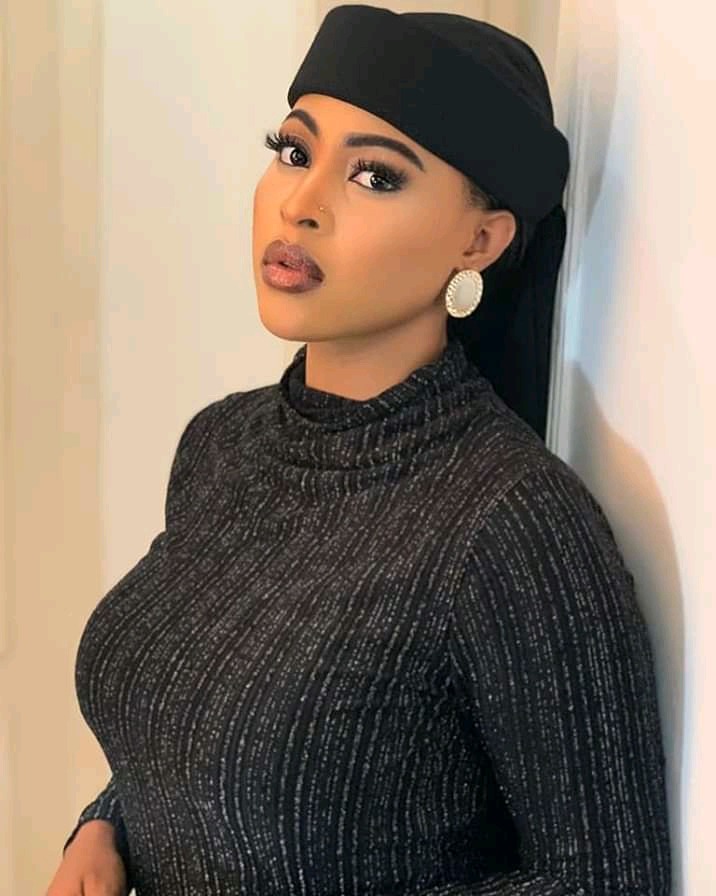 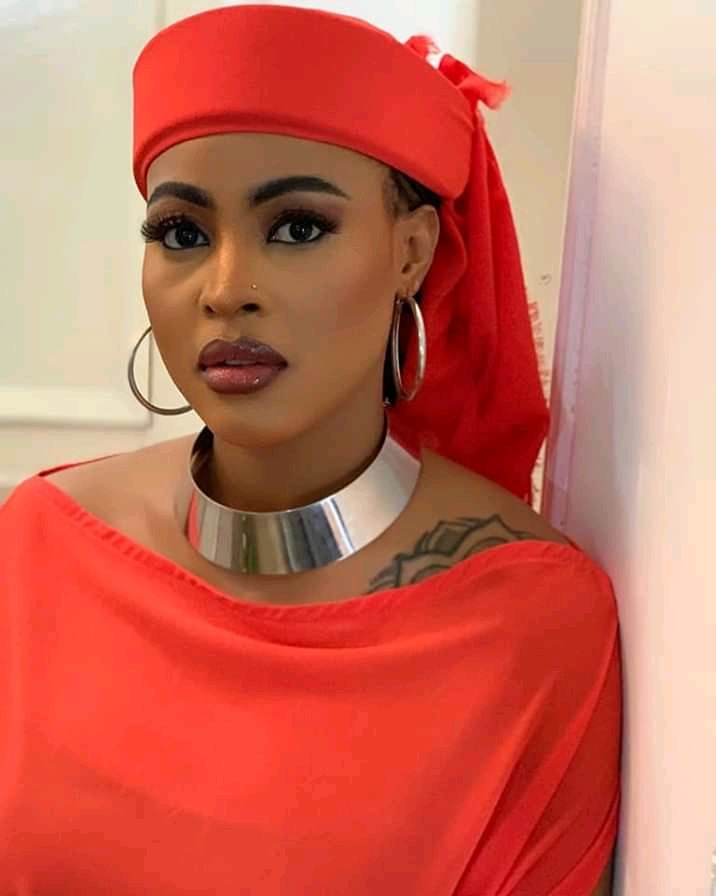 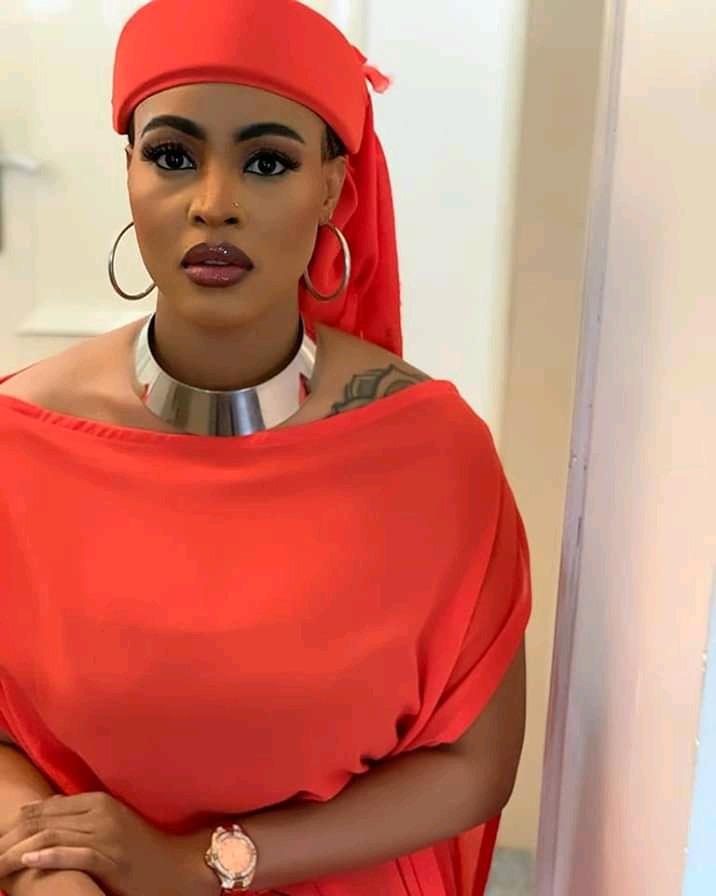 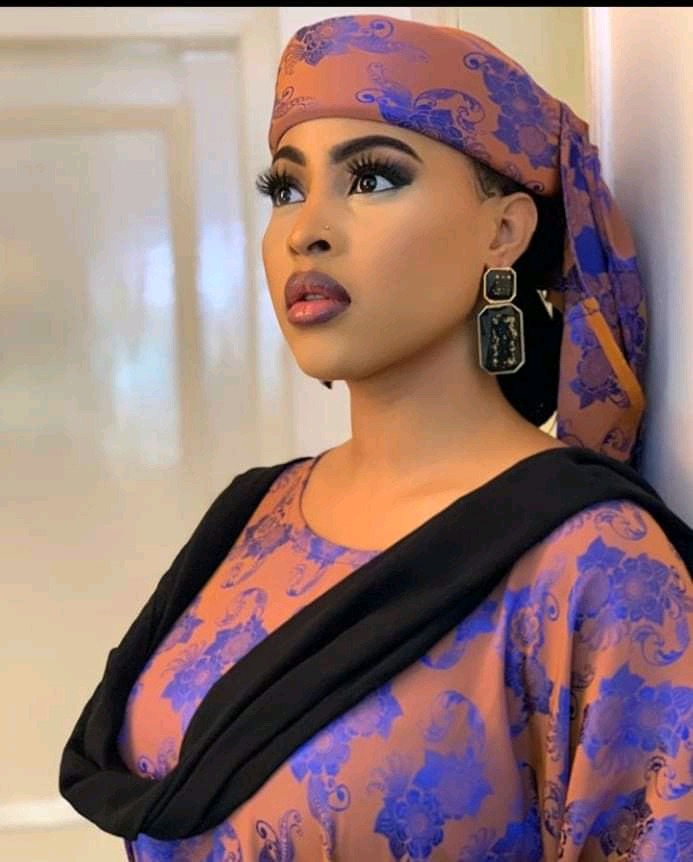 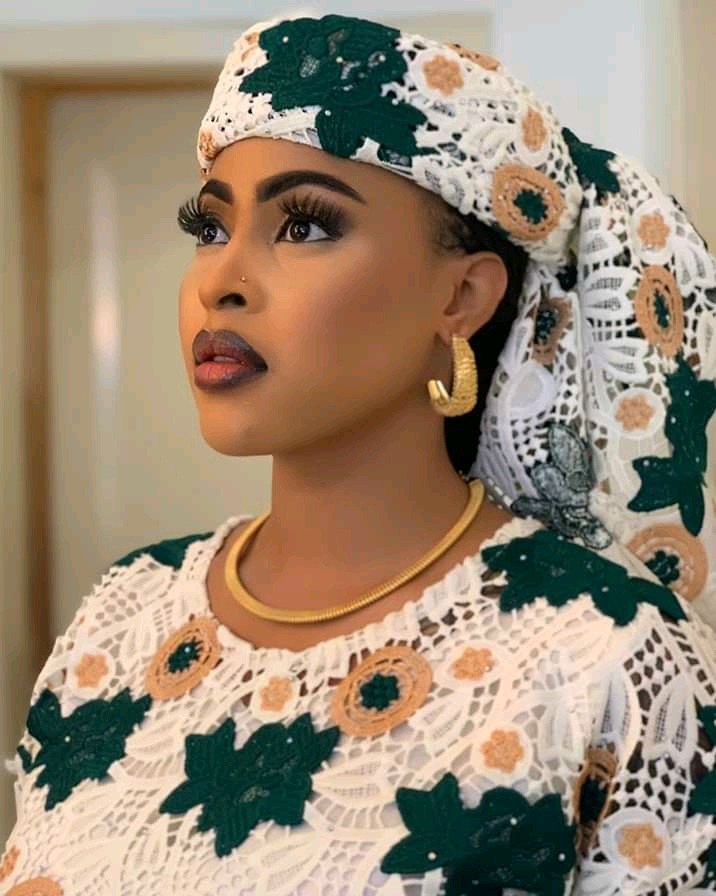