By Johnniepen (self media writer) | 12 days ago

King Sunny Ade is a Juju legend, a type of danceable music that combines praise singing and Yoruba drum beats. King Sunny Ade, who was born in Osogbo, dropped out of school to pursue his musical dreams. 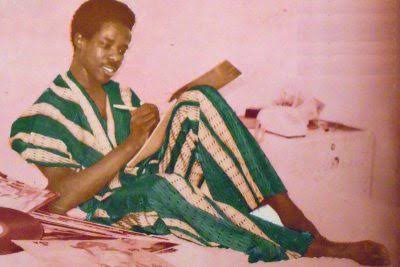 His training started as an instrument-carrying band boy, progressed through a brief love affair with drums, and endede in the 1960s once he began playing guitar for semi-professional highlife music groups in Lagos. 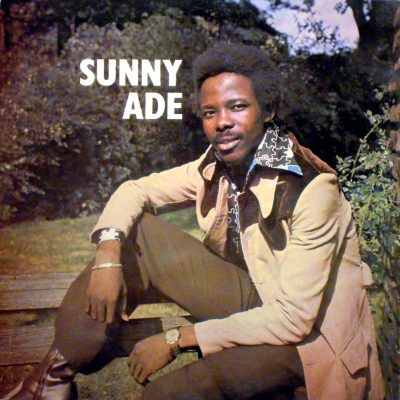 When King Sunny Ade was 16 years old, he bought his first guitar with his own money and kept it hidden from his family because they did not want him to pursue a career in music. King Sunny Ade practiced day and night as a boy, and his commitment paid off.

King Sunny Ade left grammar school in Ondo City as a young boy in search of more adventure, pretending to attend the University of Lagos. He had cleverly misled his parents that he was going to university, but he dropped out to pursue his musical career. 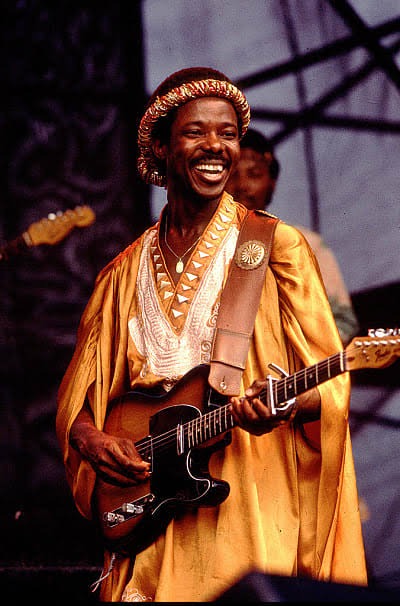 He rose to fame and acclaim in the 1970s, and in 2012, he was named one of Spin magazine's 100 Greatest Guitarists. He made history in December 2016 when he became the first Nigerian to be inducted into the Hard Rock Hall of Fame.

From struggling to buy his first guitar with his own money, King Sunny Ade's vintage Fender Rhodes guitar was auctioned for a whopping N52.1 million in December 2016. 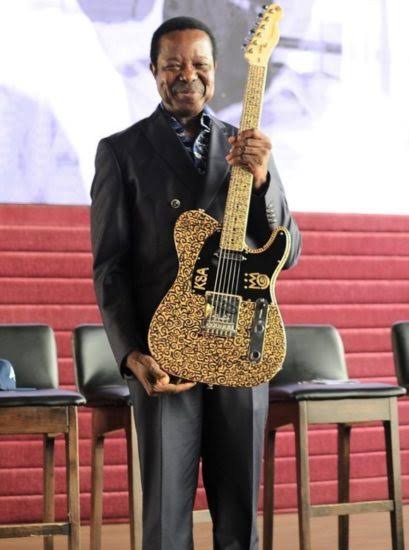 Today, King Sunny is well-known not only in Nigeria, but all over the world, and he continues to be a role model for younger musicians. 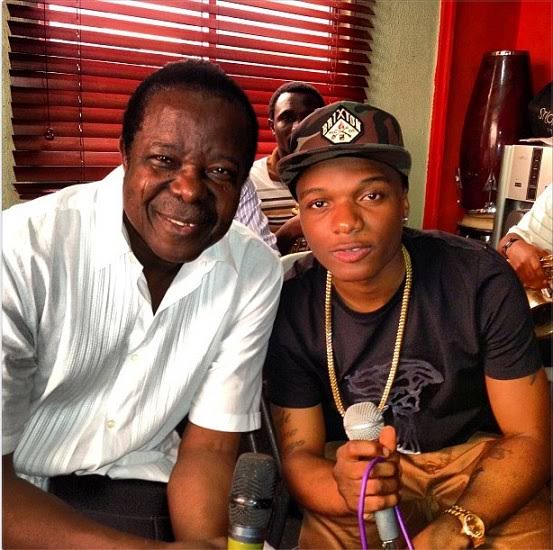 King Sunny Ade has not retired at the age of 75, and he is still very full of energy when he came on stage for a live performance. As the proverb goes, "no one knows the tale of tomorrow's dawn." King Sunny Ade's parents were determined to prevent their son from becoming a musician 60 years ago, but little did they know that music would bring their beloved son respect, fame, and wealth.