By NollyNews (self meida writer) | 1 months 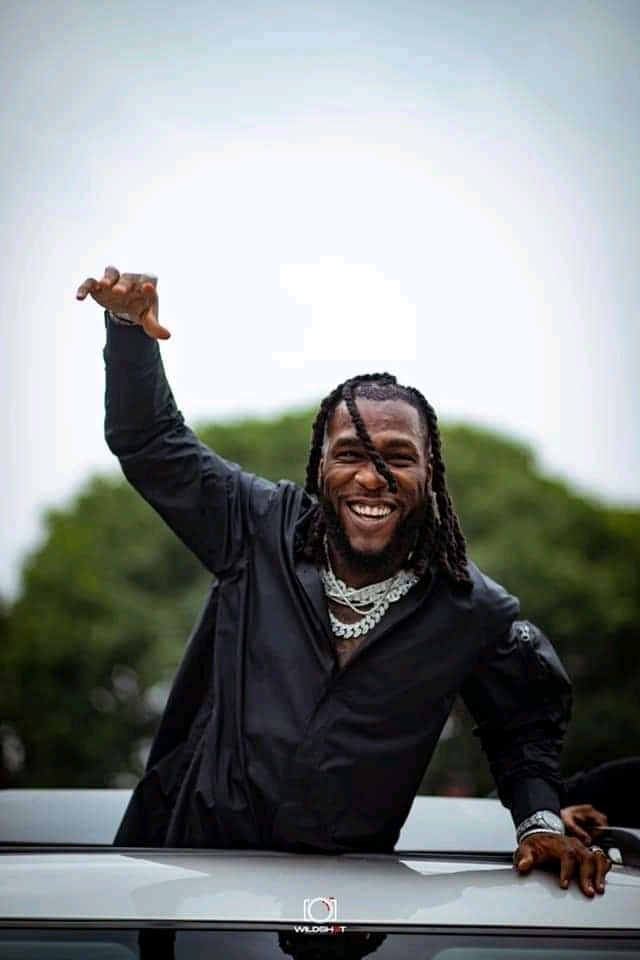 The city of port Harcourt yesterday was lightened up as the African Giant and grammy award winner Burna Boy arrived the city for his Home coming concert and reception and winning the grammy award.

He was received by the commisioner for culture and tourism,chiefs and elders of ahouda west and a huge crowd of of ahouda youths and fans who trooped to the airport to welcome the african giant and Pride of Rivers State. 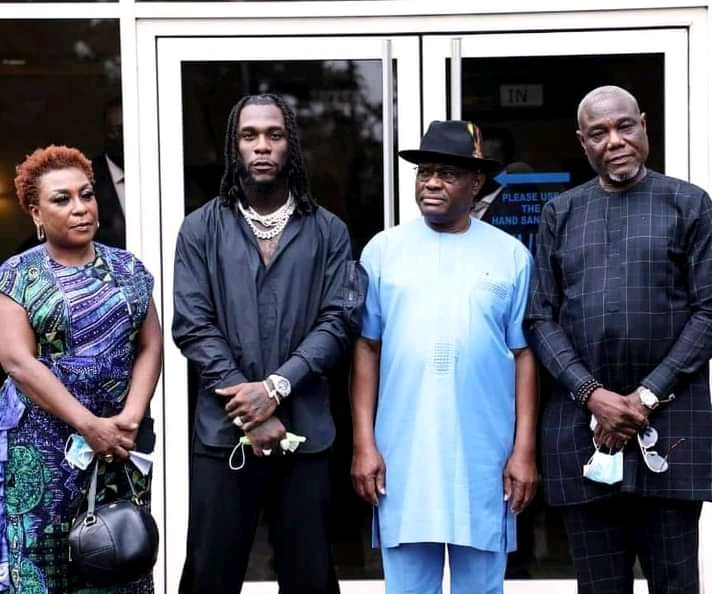 Burna boy was also in company of his father and mother..

The governor of Rivers State while addressing the crowd and handing over award to burna boy, said burna is a true pride of River State and that he is happy he won the award during his government, so he need to be duely honored. 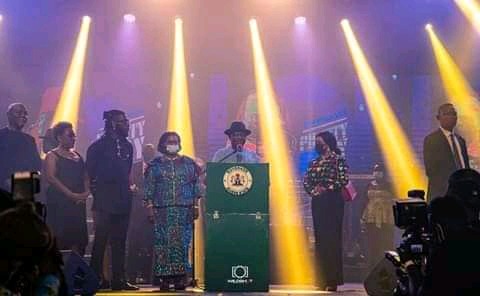 Burna boy was honoured with the title of DSSRS (Distinguished Service Staff Of Rivers State) which is the second largest lawfully recognized honour in a state, only shared by the Deputy Governor. 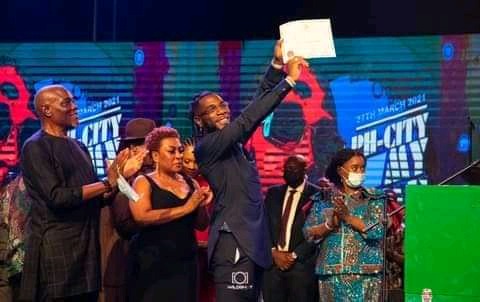 Also he was given a land at Old GRA in the state, and Money to build.

Also as part of way to support the entertainment industrt in the state, the Governor promised to give every other entertainer that performed at the Burna Biy home coming N10million each. 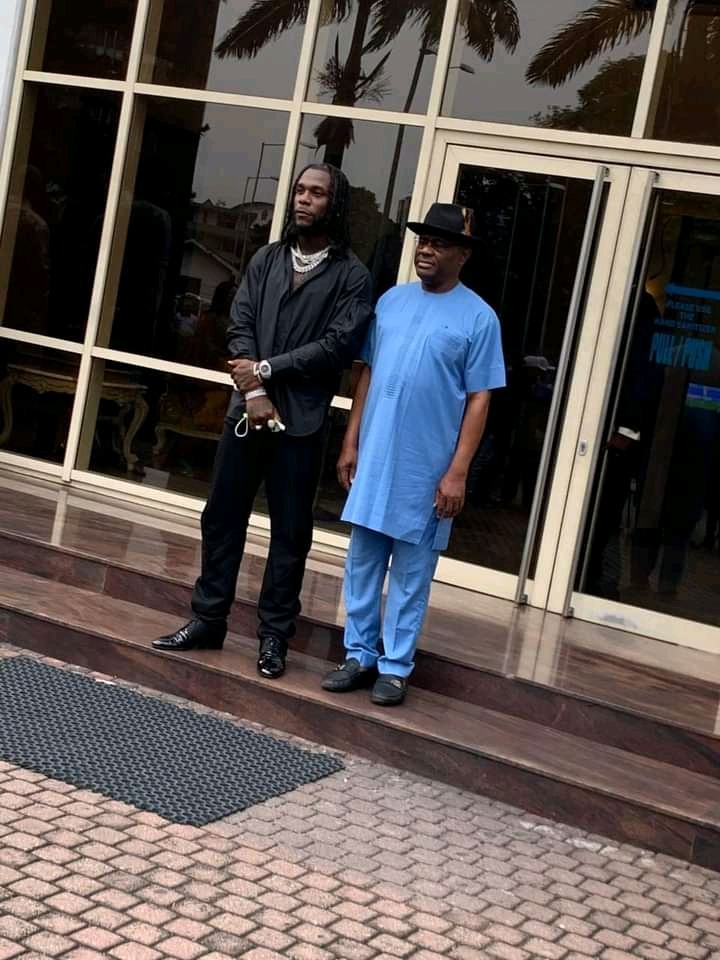 Content created and supplied by: NollyNews (via Opera News )