The Coming Of Hellfire (Description Of Hell)

By Persiin-EL-bash (self media writer) | 2 years ago

Both Christians and Muslims believes that Hell is real, a place created by God for those who sin and go against his will or rebel against his laws. Hellfire is a place of anguish, pain, suffering and horror that you could ever imagine, it is a place of ultimate humiliation. The verses below proves that hell is a reality

"And do not fear those who kill the body but can't kill the soul instead fear he who can destroy both the body and soul in hell" (Matthew 10:28)

"Don't they know that who ever oppose God and his messenger, certainly for him will be fire of hell to abide there in? That is extreme disgrace" (Quran 9:63) 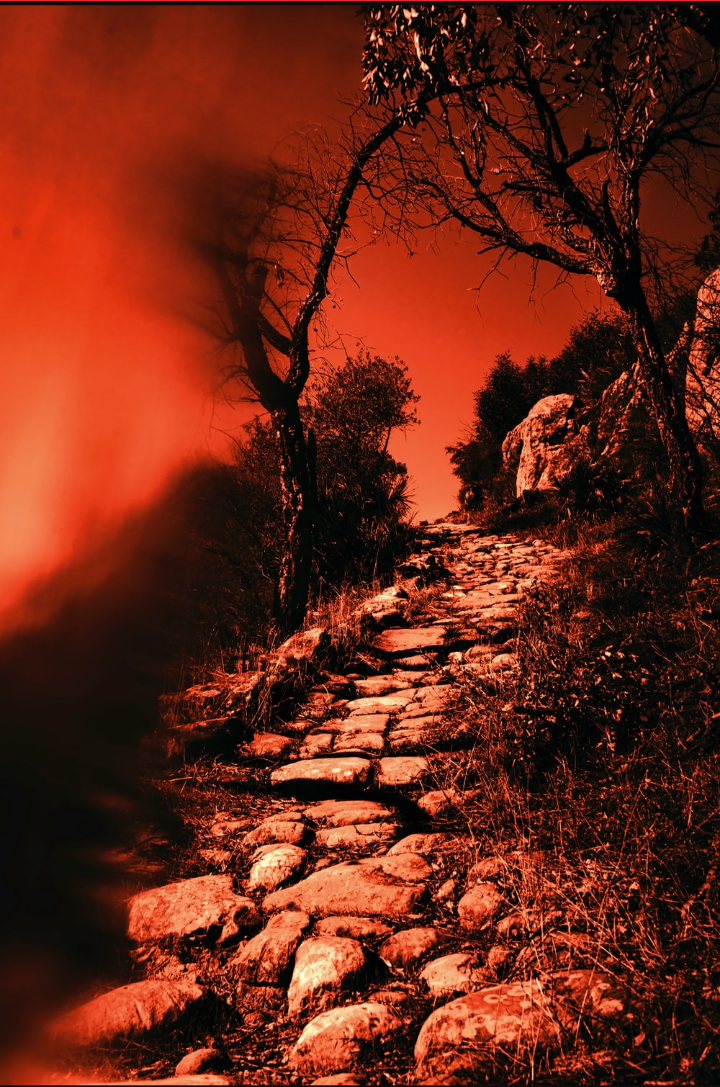 The surrounding is secure and guarded, there are all angels around us and no one is going anywhere all the Creation of God are in the middle. And Then God calls on Helfire and the Hellfire will come around even if u did the Good deeds of all the entire mankind, you will still be afraid of that terrifying moment. Some people have false hope that "God is going to forgive me! God will Forgive me" don't be deceived by that, it's nothing but a wishful thinking remember God cannot be fooled. And when Hellfire comes out you will see every creation of God prophets, Believers, Non believers,Matyrs on there Knees and if Hellfire looks at you then you are one of it's victim so as they hear the raging and roaring of hellfire, their eyes are facing the ground, they are scared to look up.There's no scene that is more terrifying on the day of Judgment than that scene to the extent that every creation of God will fall on their knees begging and murmuring "O our lord forgive us! O our lord Protect us". The people of hell fire will be faced with the most extreme suffering, most extreme pain (physical, spiritual, mental pain, torment and suffering) of every level that you can imagine, they will cry in agony for water, something to drink to cool their inside, and they will be given a water but it's a boiling water.Hell fire is something not to be taken for granted. And they will plead saying "O our Lord please Bring us out, grant us a second chance let us try again" and God doesn't even reply to them, doesn't even speak to them.

When Hellfire was created, God told Angel Gabriel "O Gabriel go and take a look at my hellfire" and when he looked at it, He went to God and said "O lord anyone who hears about the hellfire will never go into it" and God surrounded the hellfire with ease and temptation Then He said to Gabriel " Go and look and my hellfire" and Gabriel came back and said "My Lord am afraid that nobody will escape it". 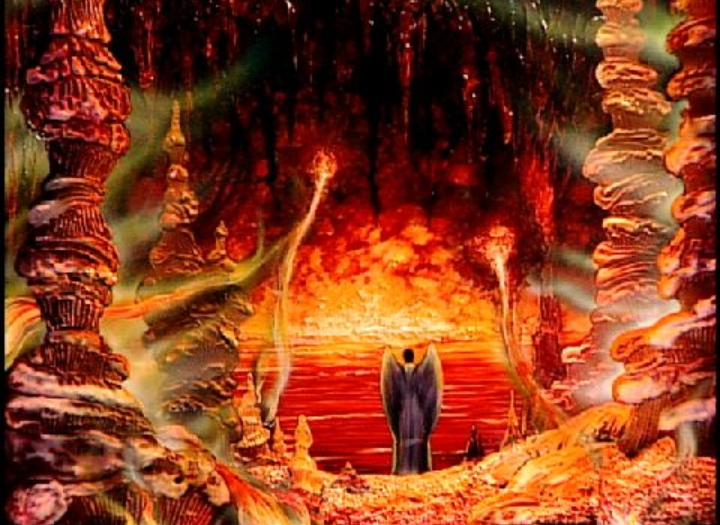 Just like how some people will not be judge and will go into paradise, same applies to some people that need not to be judged and will inhabit flames of hell. Hellfire brothers and sisters is real it a something not be taken likely with, it is blazing flame where the people will neither live nor will they die, where the skin of the wrong doers will be burnt and then the skin will be recreated to be burnt again and again,you know why? So that they can taste the punishment for their sins. Imagine the pain of a match stick on your skin or a hot iron on your chest, do you know how excruciating the pain is? Then pain is nothing compared to that of Hell. 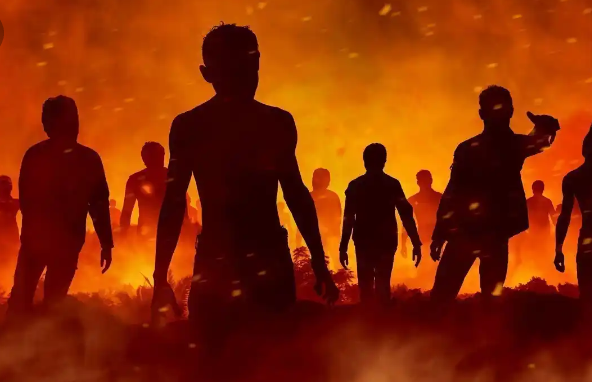 The smallest punishment of hellfire is that a person will wear sandals of fire and their brains will boil and they would think that is the worst punishment not knowing it is the least punishment. 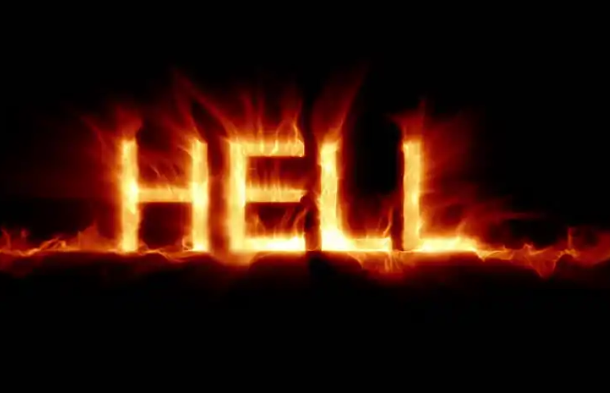 The major reason why some of us will end up in hell fire, are the sins we take for granted they are forbidden but are not major and we don't take them important, we say it's just a kiss, it just a little bit, it just a little cheat, just a lie, it's just once. Because we take Minor sins for granted and keep on repeating it and until it turns to a habit and that the Danger.

May God Forgive us our sins and make it easy for us to overcome all sorts of temptation in our lives.

Content created and supplied by: Persiin-EL-bash (via Opera News )