Wizkid, Davido And Burnaboy Now Have Two Songs Each With Over 100m Views On Youtube

By Dhesthiny1 (self media writer) | 6 months ago 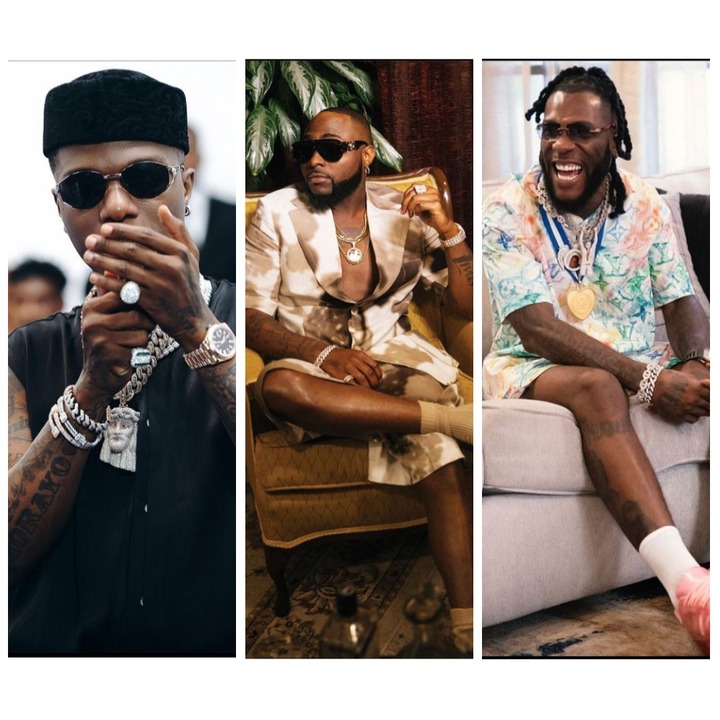 There are few Nigerian artistes that have a music video with over one hundred million views on youtube. Wizkid, Davido and Burnaboy however have two songs each with over that amount of views. 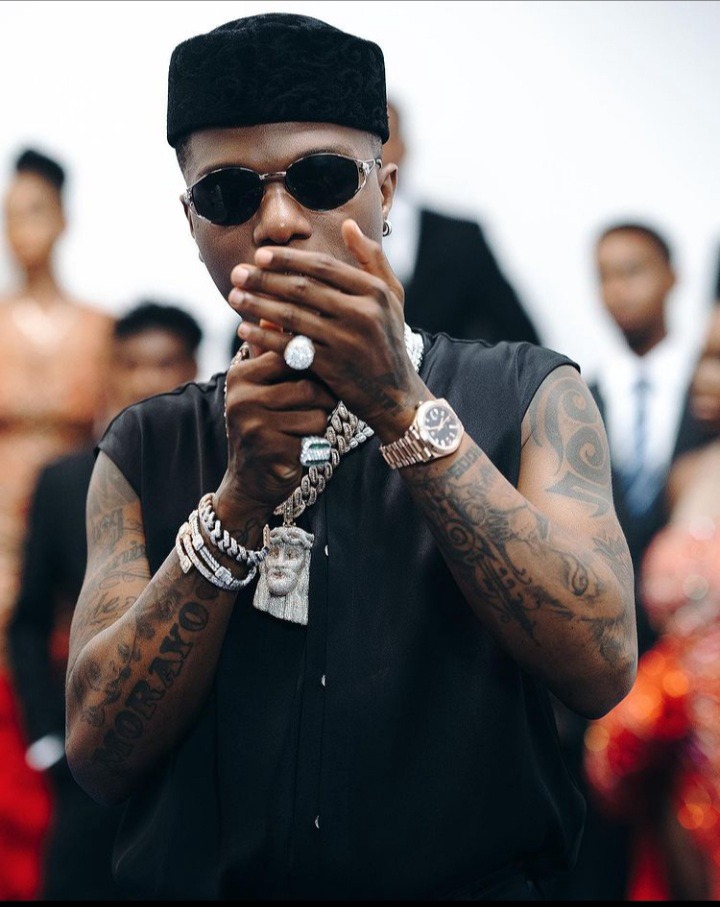 Wizkid has been on top of his game right from when he started his music career. Wizkid is currently enjoying one of the best time of his music career as his song titled "Essence" keeps breaking record in different countries. One of Wizkid's biggest songs is Soco. When the song was released in 2018, it became a street anthem almost immediately. He featured the upcoming artistes on his record label such as Terri, Ceeza milli and Spotless. This becomes the second song from Wizkid that has hit one hundred million views on youtube. The first song to attain this feat is Joro, which he released last year. The song currently has one hundred and thirty five million views. 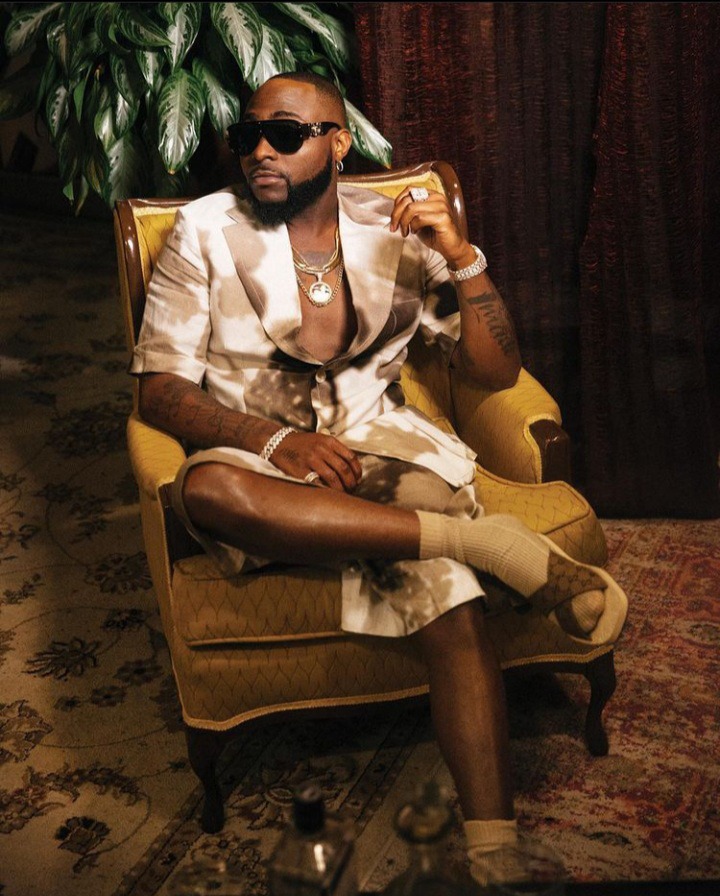 Davido is currently the Nigerian artiste with the highest number of total views on youtube. 2017 can be said to be the best year for Davido's music career. He released three of the biggest songs titled If, Fall and Fia. The three songs were very successful in the market, as they topped many charts. If currently has one hundred and thirty two million views, while Fall has two hundred and ten million views. Fia may hit one hundred million views very soon as it has over seventy five million views.

3)Burnaboy- Ye and On the low 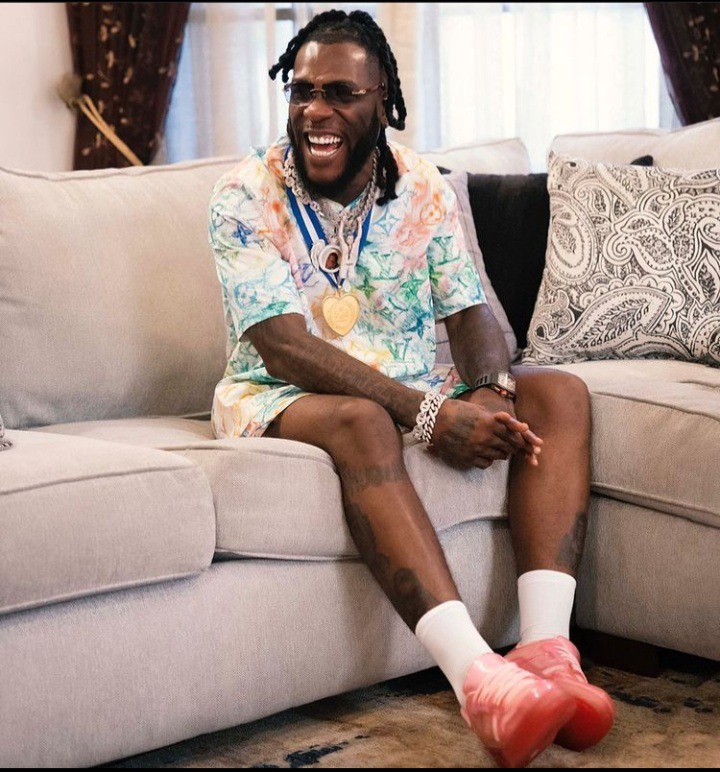 Burnaboy had been in the music industry since 2012. He has always been known as a very talented artiste, but he wasn't getting the accolades he truly deserved. However, in 2018 his life changed for good. He released his hit single titled Ye, and it went viral in America. This got many American artistes vibing to the song. He then released another song titled On the low, and it was also very big. Burnaboy's On the low music video is currently the Nigerian song with the most views on youtube. It has two hundred and fifteen million views. Another of his song to have one hundred million views on youtube is Ye, which has one hundred and forty nine million views.