Comedy Movies That Made Our Childhood Memorable

By Himurai (self media writer) | 11 days ago

Kids of nowadays find amusement in cartoons and the use of smartphones. They probably have no idea what it means to be entertained by some movie characters. While growing up, there are comedy movies which made our childhood memorable and they will probably be remembered for a long time.

Check out some of the comedy movies below. 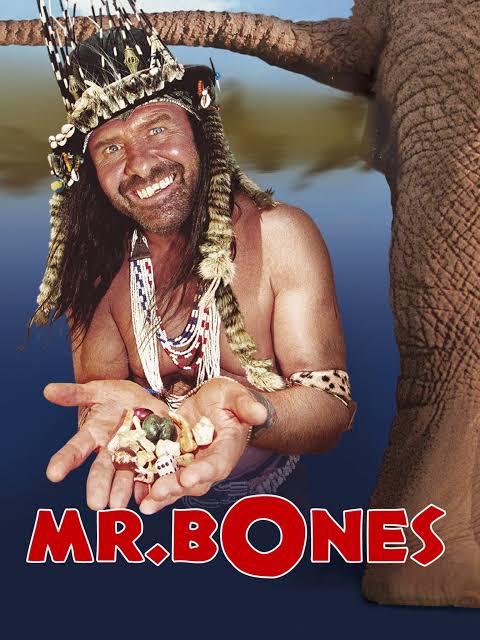 Mr Bones remained one of the most popular comedy movies ever. It was set in South Africa and was released in 2001. It was the story of a prince who had to come back to his father’s kingdom (Kuvukiland) to take the throne. 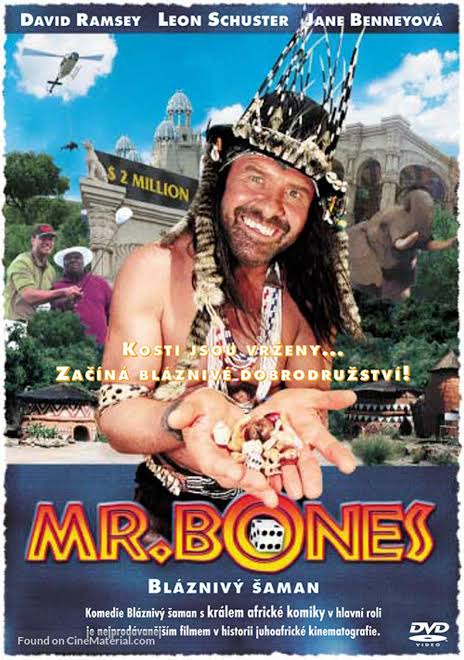 In his struggle to produce a male child, king Tsonga of Kuvukiland had 17 female children. He however remembered the child he gave birth to while he was having an affair with another woman and he sent his seer (Mr Bones) to bring him home. 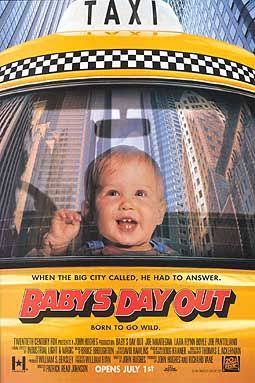 This American comedy movie was released on July 1, 1994 and was widely accepted by the people. It was a story of a wealthy baby who was kidnapped by 3 criminals, demanding for ransom. They however had difficulty controlling the baby and he found a way to escape. 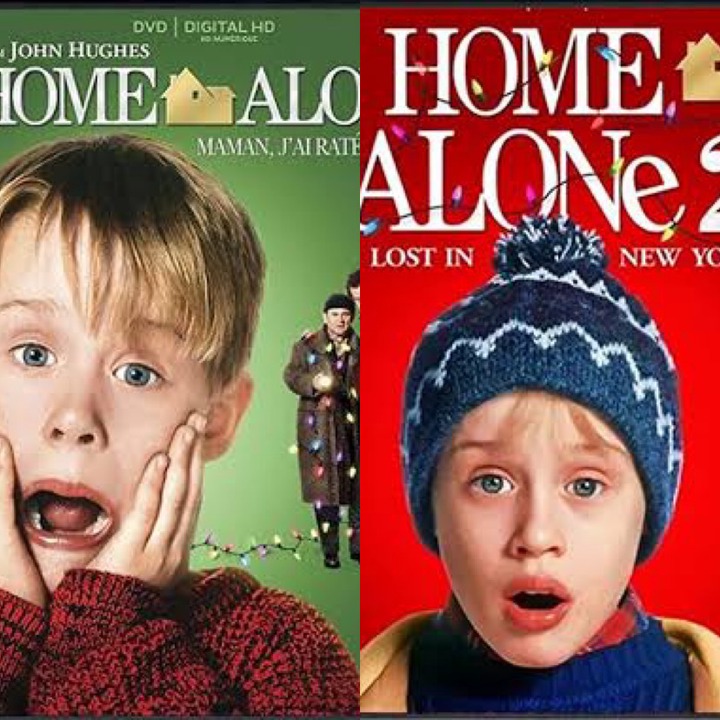 Home alone is a 1990 American comedy movie and it has been regarded as one of the best Christmas movies of all time. It tells the story of a little boy and how he had to defend his home from burglars, after being accidentally left behind by his family who went on vacation. 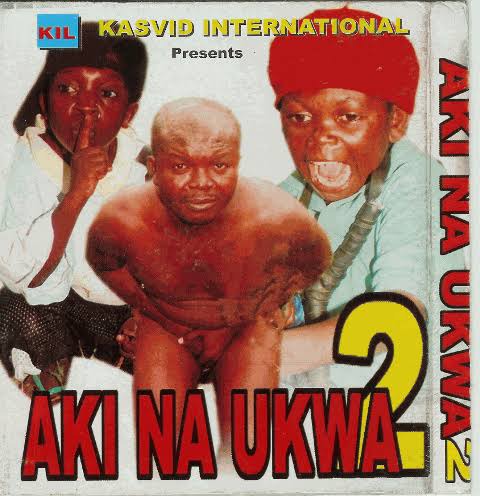 This Nollywood comedy movie was produced in 2002 and it introduced viewers to the duo of the legendary Aki and Pawpaw. Osita Iheme (Pawpaw) and Chinedu Ikedieze (Aki) were the lead role, and they were basically causing problems in their school, home and community.