By Crowdnews (self meida writer) | 11 days We will be looking at 6 of those celebrities who are record holders. 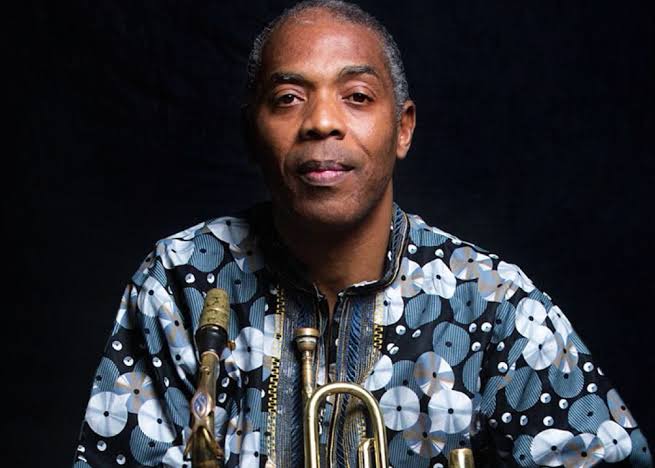 Olufela Olufemi Anikulapo Kuti is the popular musician well known as Femi Kuti, who is following in his father's footsteps in the entertainment industry. The music star is the eldest son of the most respected Afrobeat legend named, Fela Kuti.

Sometime in 2017 Femi Anikulapo Kuti was recognized by the Guinness world records for his ability to record a sax for 51 min 35 seconds in a method called circular breathing. 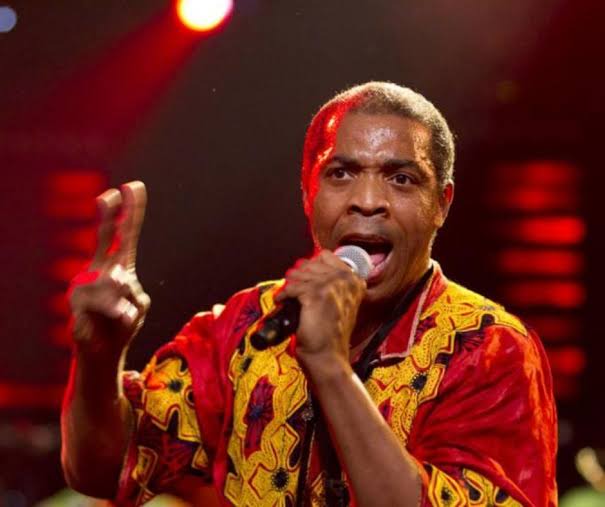 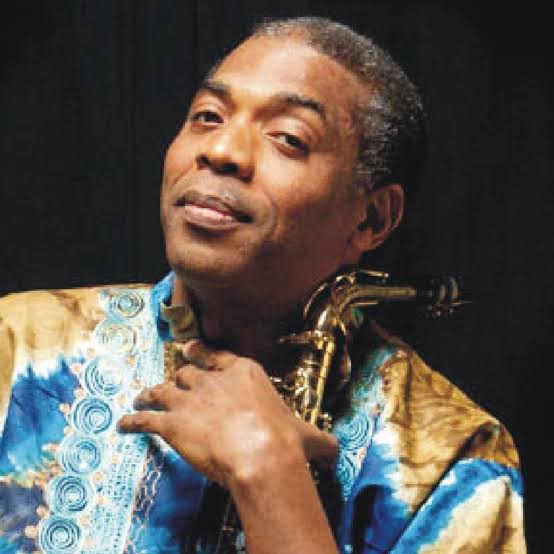 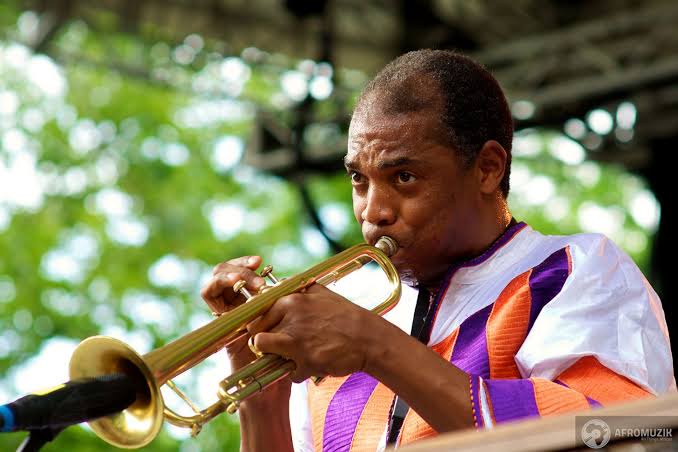 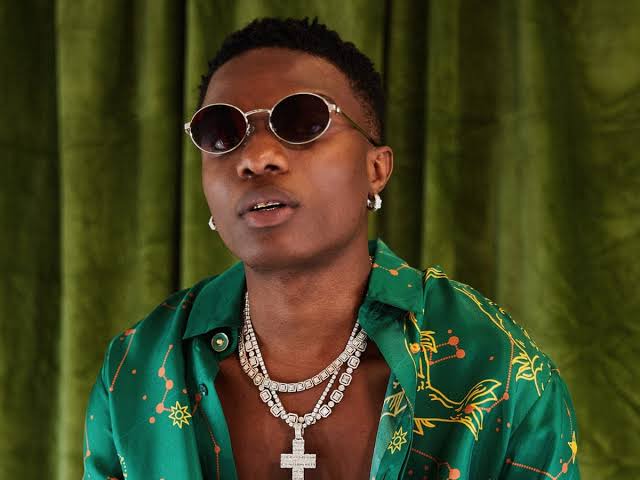 Ayodeji Ibrahim Balogun, who is one of the most recognized singers in the whole of Africa and professionally known as Wizkid was listed in the 2018 Guinness Book of World Records after his collaboration song titled, "One Dance" which became the "Most streamed song on Spotify" at the time. 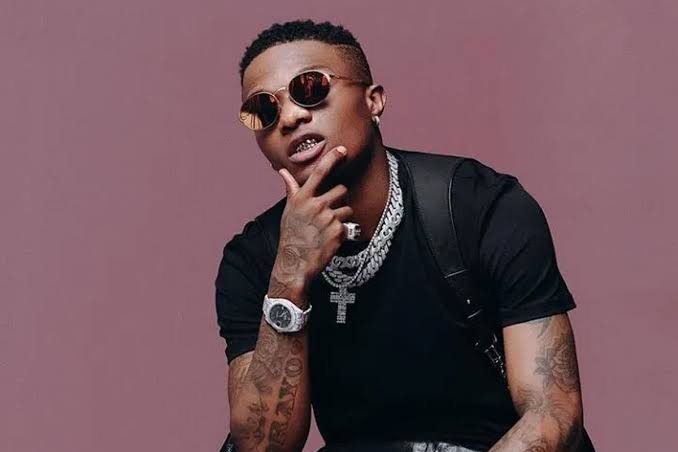 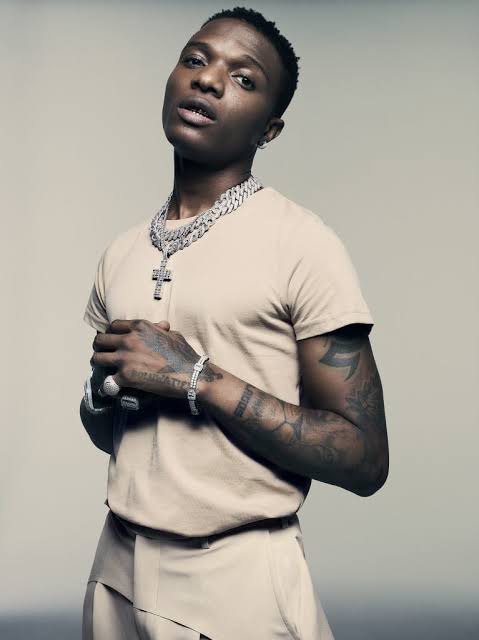 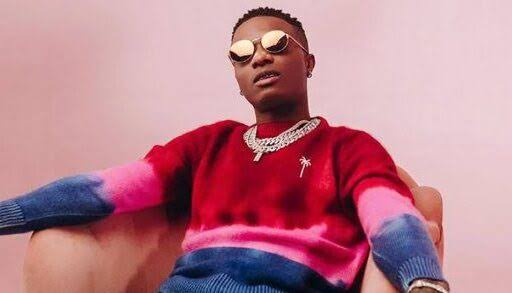 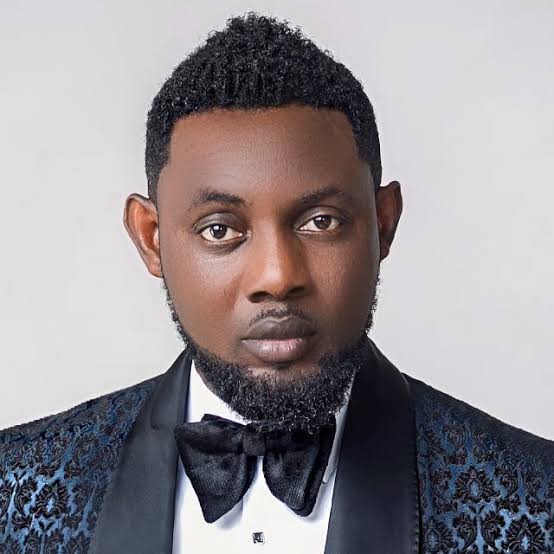 Ayodeji Richard Makun is a popular comedian and actor who is known by his stage name AY. The celebrity is widely recognized for his comedy show titled, "AY comedy skits".

Sometime in 2017, one of his movies titled, 30 days in Atlanta, made it into the Guinness Book of World Records after it became the highest domestic gross in the territories of Bollywood, Nollywood and Hollywood. 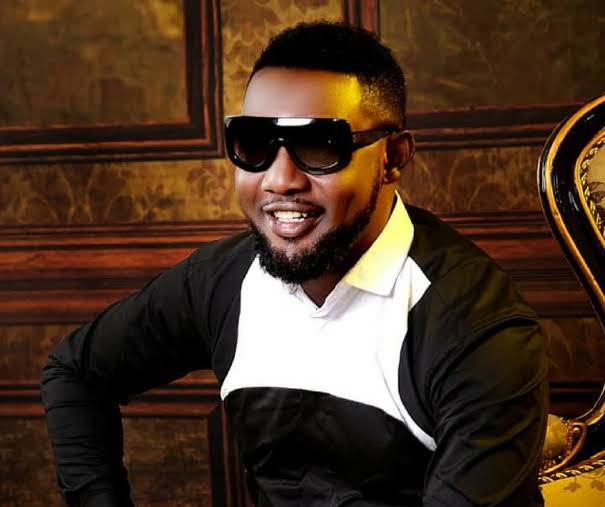 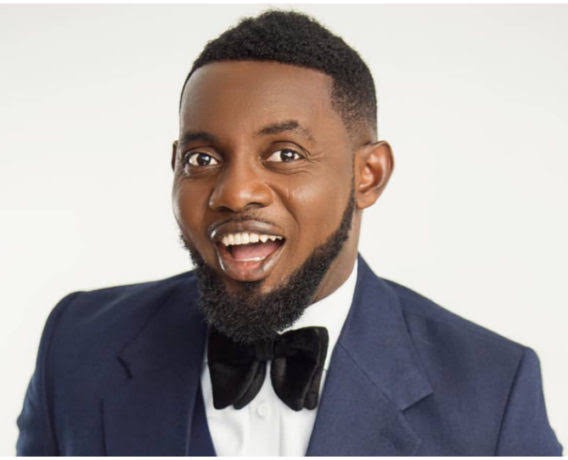 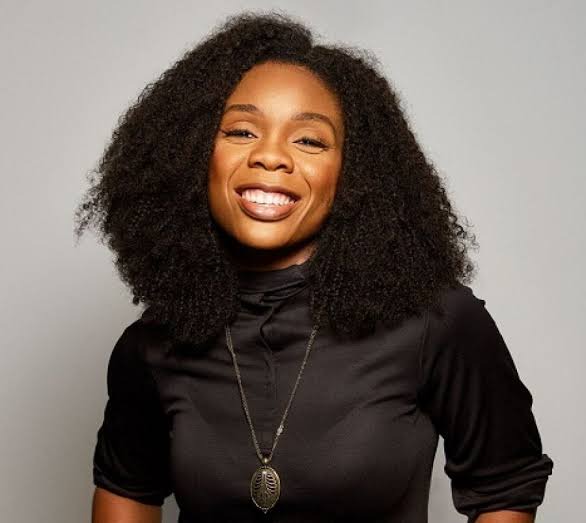 Kaffy is the stage name of a popular dancer and choreographer who was born as Kafayat Oluwatoyin Shafau. The dancer made the country proud after she led the dance group that broke the Guinness Book of Record for the "Longest Dance Party" after dancing for 55hours and 40minutes in 2006. 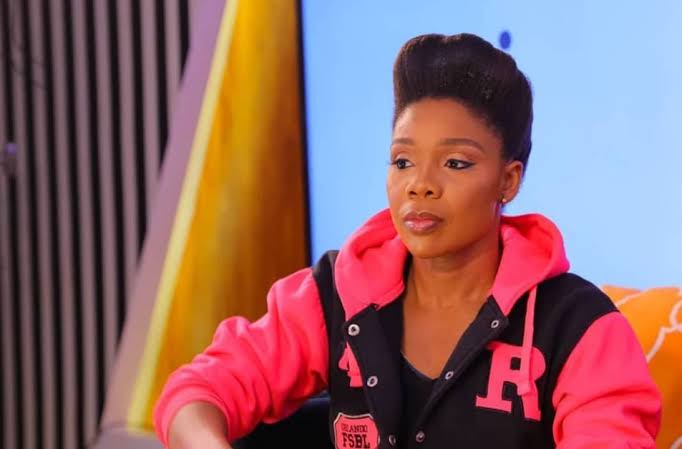 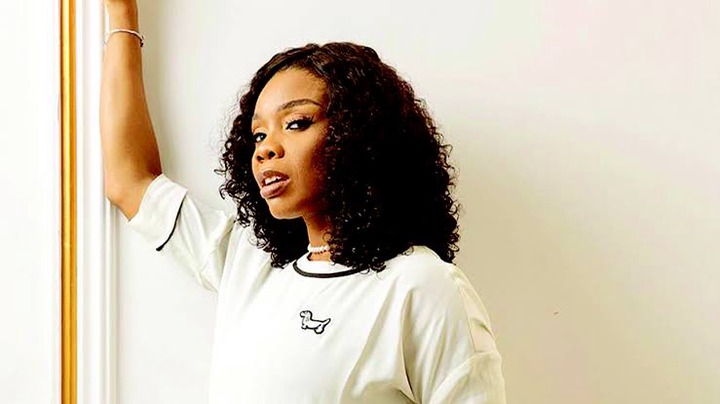 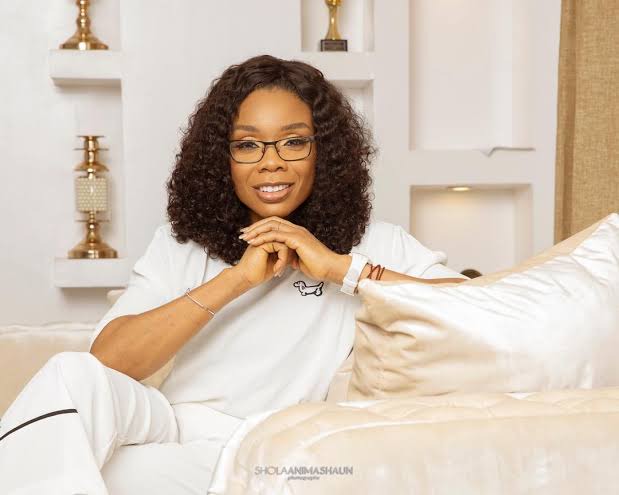 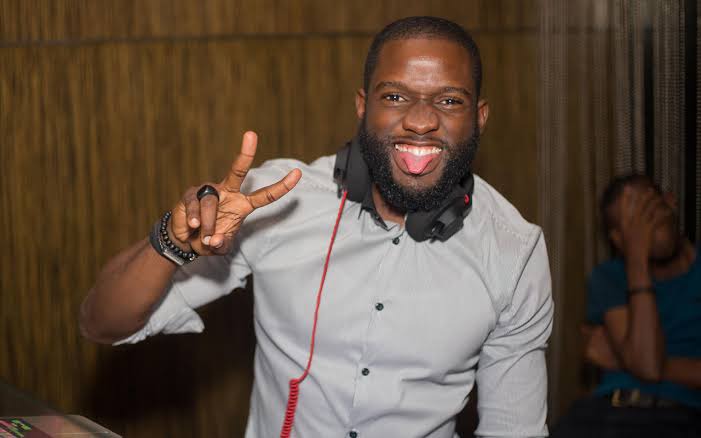 Obinna Levi Ajuonuma is a popular disc jockey who is popularly known as DJ Obi in the entertainment industry. Obi is one of those celebrities who have their names on the world record after he made the longest ever DJ set by completing a 240-hour marathon on the decks. 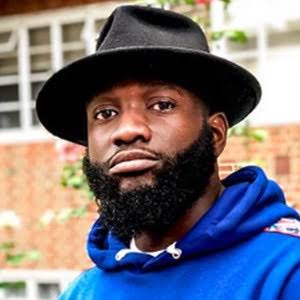 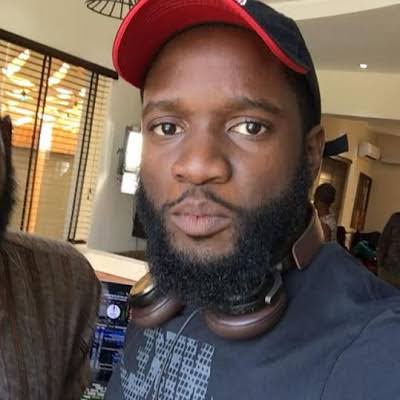 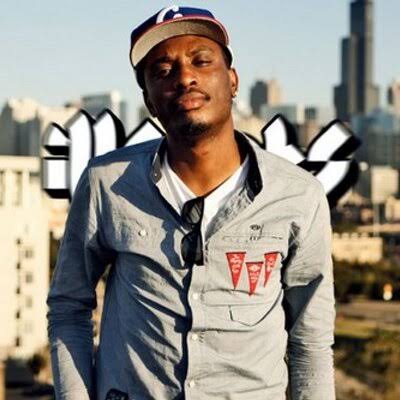 Chidera Anamege is a musician who broke the Guinness world record for Longest Freestyle and Longest Continuous Rap after rapping for 9 hours, 18 minutes, and 22 seconds. 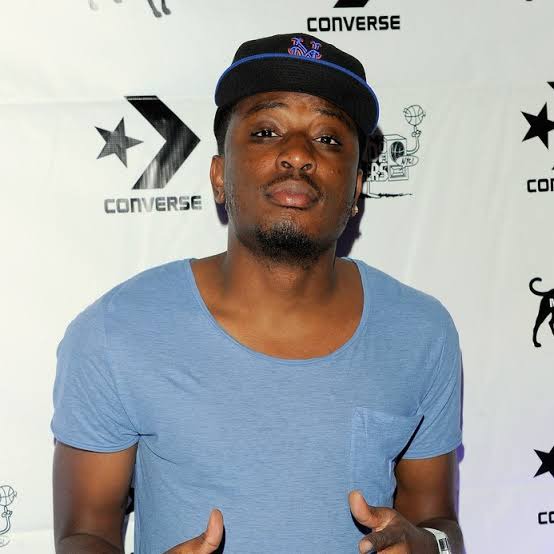 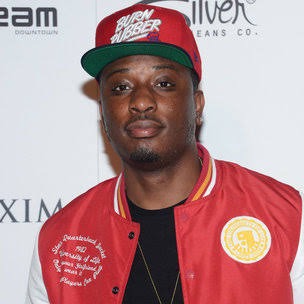