10 Most Curvy Ghanaian Celebrities Every Man Will Die To Have 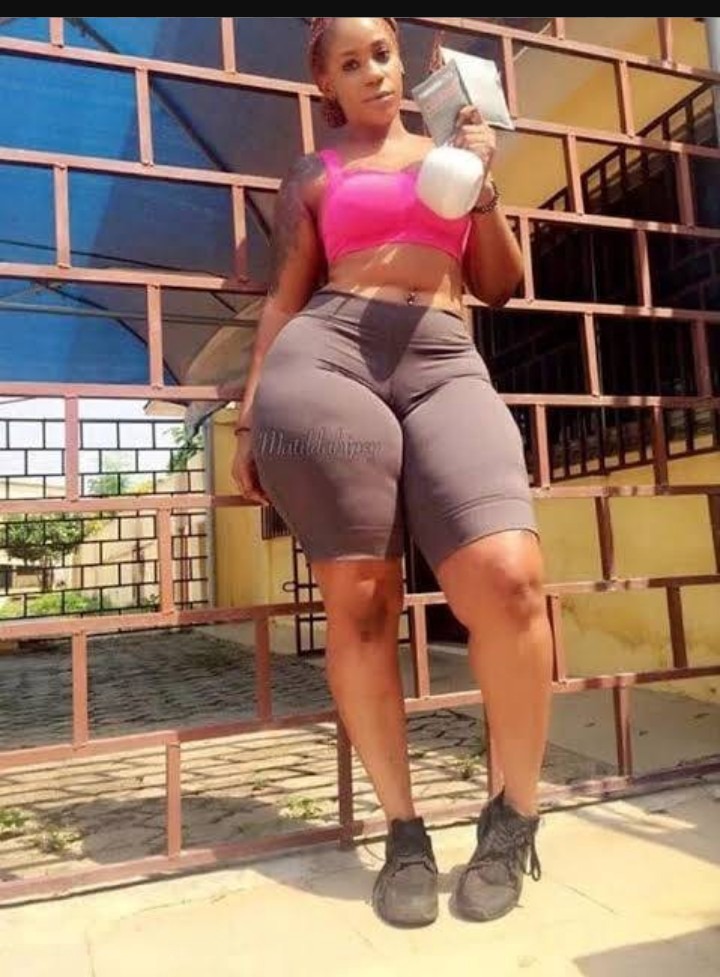 A curvy or an endowed woman in Ghana has become the choice for most Ghanaian men. This has made most girls who are not heavily endowed to seek a solution to enhance their backside to attract men.

This has gingered women to either resort to ‘hitting’ the gym, using medications to enhance while others go under the knife to achieve such a result and our female celebrities are no exception.

Touted as one of the products of Obengfo, the actress has refuted such claims but it is no doubt she’s heavily endowed.

Moesha Boduong is currently in Switzerland enjoying some good holidays after a long month of Slaying. She has been sharing some awesome tasty photos but today chose to show her fans some more flesh. 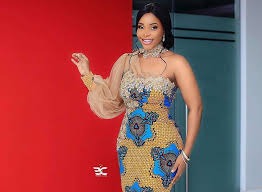 The Zylofon Media actress has over the years gained attention with huge backside which we think landed her in trouble when news broke out that she’s been impregnated by fellow actress, McBrown’s husband.

She is a Ghanaian internet sensation, model and video vixen who is mightily endowed with hips and curves. 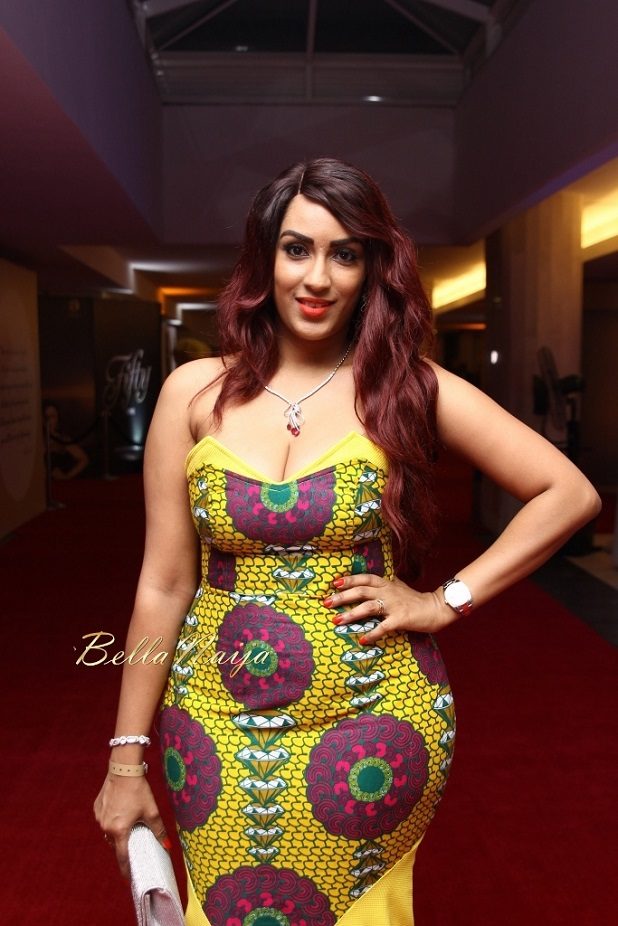 Juliet is a Ghanaian celebrity, actress of Lebanese and Liberian descent. Juliet is well endowed in both upper and lower regions. Juliet has pronounced hips which always prove the saying that “hips don’t lie” in anything she wears.

Juliet Ibrahim was recently quoted by City People Fashion & Lifestyle Magazines saying ‘I describe my SHAPE as Coca Cola bottle’. She has also in the past stated that; she is far sexier and hotter than Kim Kardashian. 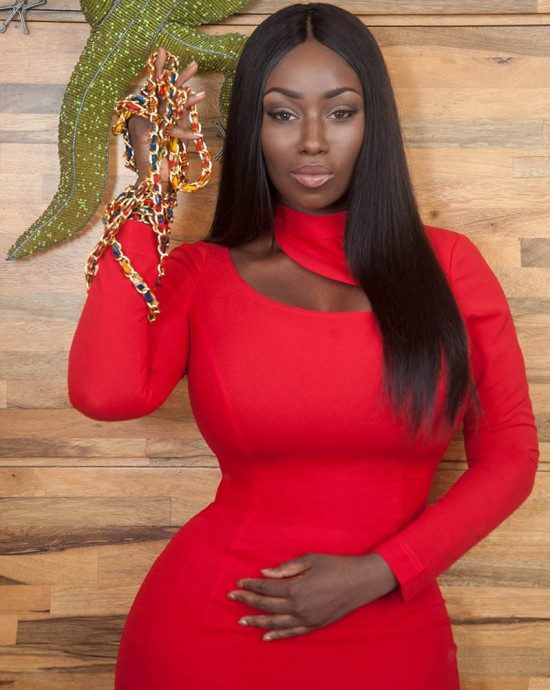 Peace is a blend of butts, busts and brains. She can be likened to one of Michelangelo’s artistic creations- sexy, curvy, and beautiful. 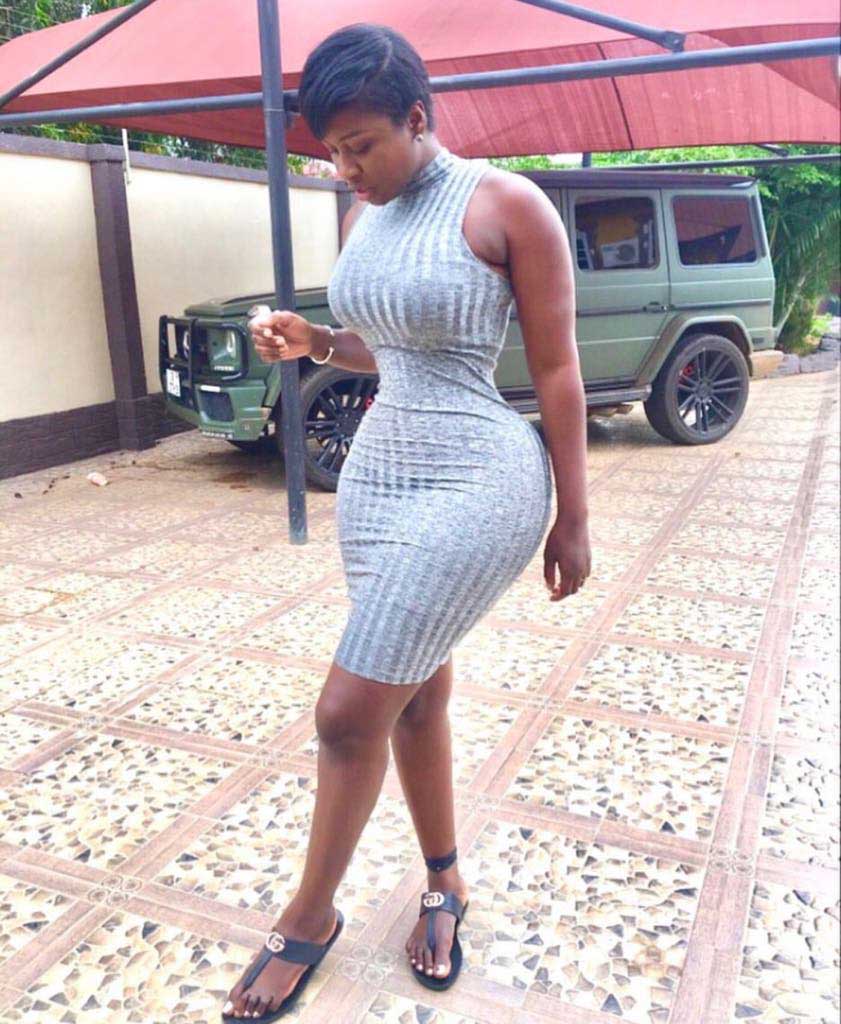 Princess Shyngle, the Ghana-based Gambian actress is one of the curviest and well-shaped women in the movie industry today. No two ways about that.

Some people have described her as the woman with no ribs or intestines. Others have also questioned her hourglass figure and how she maintains such a Barbie doll stature. 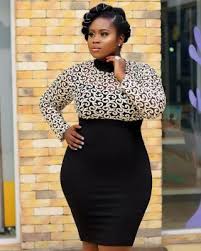 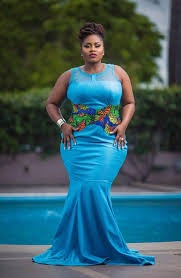 Lydia Forson is a Ghanaian actress, writer, and producer. In 2010 she won the African Movie Academy Award for Best Actress in a Leading Role. 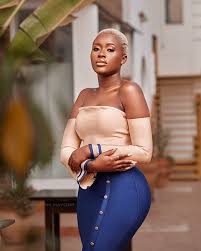 Fella Makafui emerged as the most successful cast in the Yolo Tv series gaining more media attention and starring in movies, winning awards