By KingAyomide070 (self media writer) | 2 years ago

Eniola Ajao is a Nigerian actress from Epe who has acted in over 75 films. She is known for her dynamism and versatility on set in her role delivery.

Ajao's first film role would be in 2004 where she was cast in the film Igba Aimo. Other films she has acted in include Eniola, Erin Orin, and Daramola. She starred in the 2018 film The Vendor. Ajao played the lead role of Yele Ara , released in December 2018.

She was nominated for Best Actress in a Supporting Role in a Yoruba-language film at the 2015 Best of Nollywood Awards, but she did not win the award.

Actress Eniola Ajao that was once accused of dating Actor Odunlade Adekola, see her in new pictures 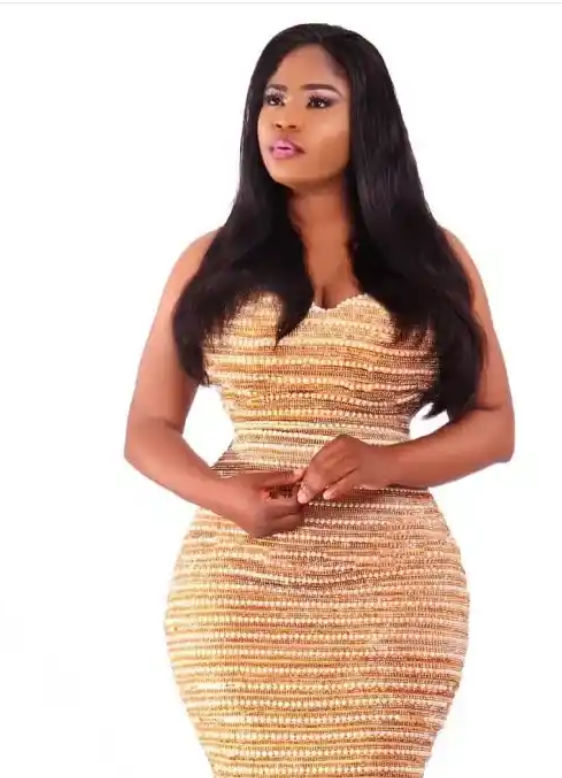 She has produced many yoruba movies such as Yeye alara, etc.

See another picture of her here: 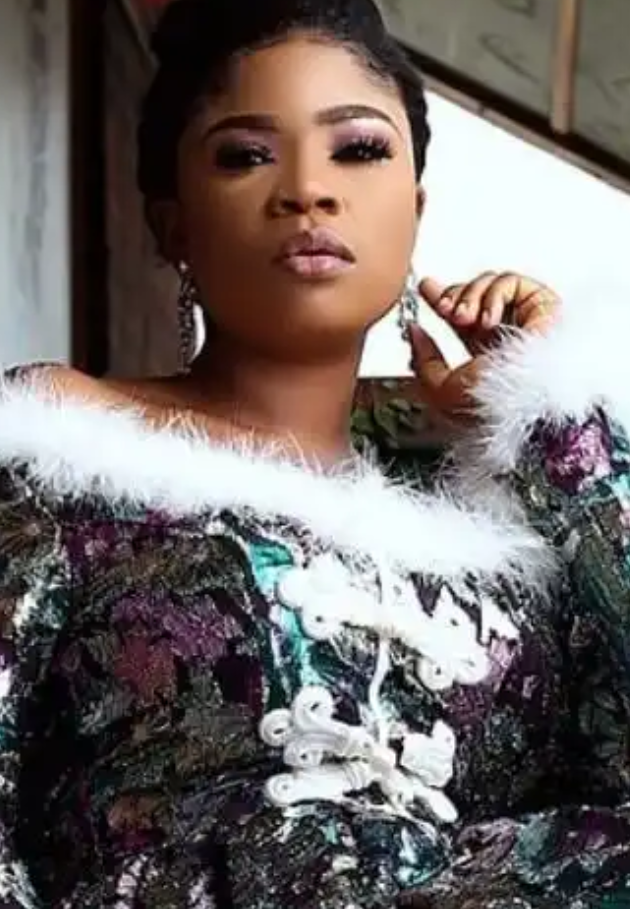 Check who is more beautiful and fashionable between Eniola Ajao and Toyin Abraham. 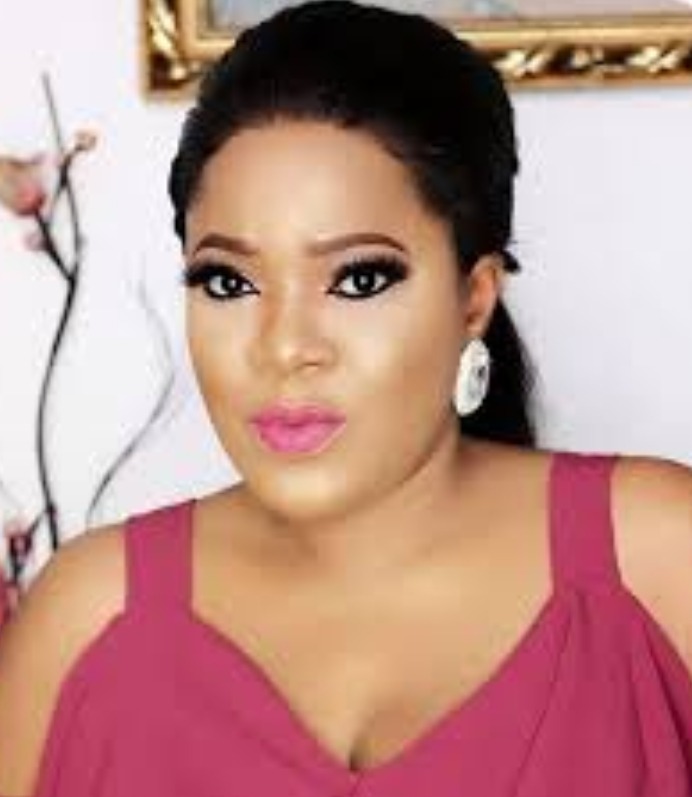 Toyin Abraham's husband is known as Honorable Kolawole Oluwasegun Ajeyemi. Ajeyemi is widely referred to as 'Awilo' in the Yoruba arm of the Nigerian movie industry.

Toyin Abraham got married to Kolawole Ajeyemi in 2019. 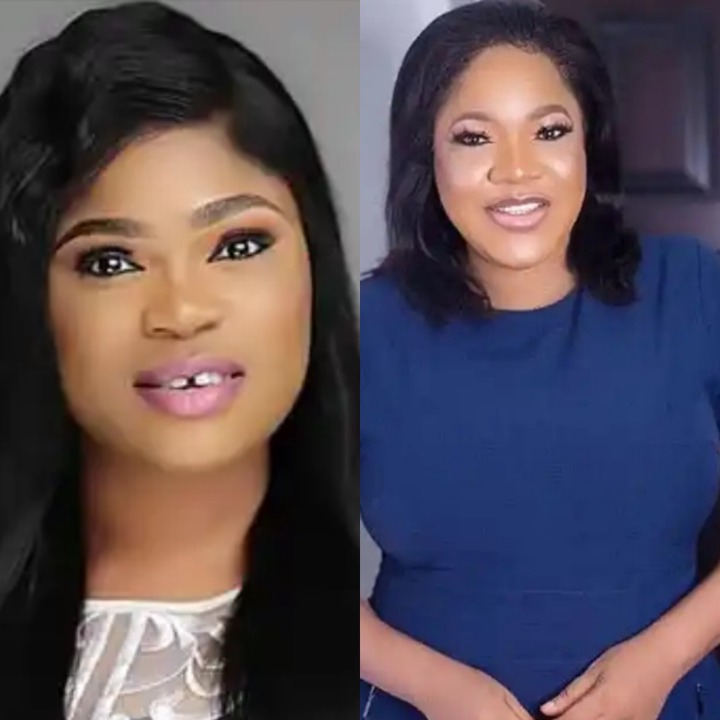 Check out who is more beautiful between the two and comment below.

Content created and supplied by: KingAyomide070 (via Opera News )