Here are 6 celebrities that have been sentenced to prison 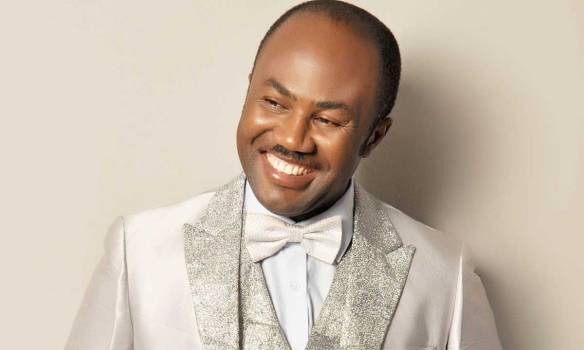 In 2007, Nollywood actor, Uche Odoputa was arrested with hard drugs at the Murtala Muhammed International Airport Ikeja in Lagos, Nigeria. It was unknown to many of his fans that the actor who was on his way to London was jailed for 2 years and 3 weeks in Prison. This incident happened when he wasn’t getting a decent pay role in movies and couldn’t afford to feed or take care of himself and his family.

Uche Odoputa stated that he accepted the illegal business hoping it will change his living conditions. He stated that his main regrets was letting his family down and allowing his friends in London to take advantage of his predicament and influence him.

Uche Odoputa in an interview stated that it was late Nollywood movie producer Amaka Igwe that paid part of his legal fees and stayed in contact with him until he regained his freedom. Uche Odoputa also acknowledged the assistant of John Okafor popularly known as Mr. Ibu while he was still in prison. 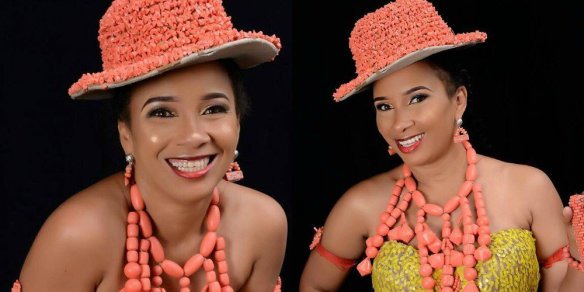 Nollywood actress Ibinabo Fiberesima was in 2009 convicted for reckless driving after she accidentally killed a man known as Giwa Suraj in 2006. The man she accidentally killed named Giwa Suraj was a medical doctor at the Lagos State University Teaching Hospital. Due to this tragic incident, on 16th June 2016, Ibinabo Fiberesima was removed and sacked as President of the Actors Guild of Nigeria (AGN).

After which she was sentenced to 5 years in prison by a Federal High Court sitting in Lagos, Nigeria. She was later granted bail after a sum of two million naira was paid for damages to the affected family. She was granted bail on 7th April 2016 by a Court of Appeal sitting in Lagos, pending the determination of her appeal at the Supreme Court. 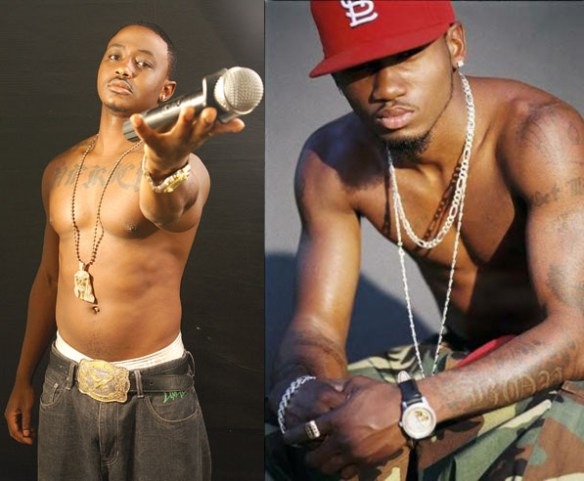 Nigerian hip hop rapper Neyu Godwon Nyan had mocked fellow rapper and friend known as Sinzu after he was convicted. However, a new viral post now indicates rapper Godwon have allegedly been arrested for burglary while in the United States of America in 2009. It was reported that he stole some items from the house which were eventually found in his car.

He was arrested for burglary and habitation and locked up for three years in prison. His arrest was filled by Lea Anne Klentzman back then in 2009. He however regained his freedom in 2011. In August 2011, Godwon released his hit single “Evolution”. He also did the remix of his hit single “Too Much Money” alongside with Sinzu and Ikechukwu. 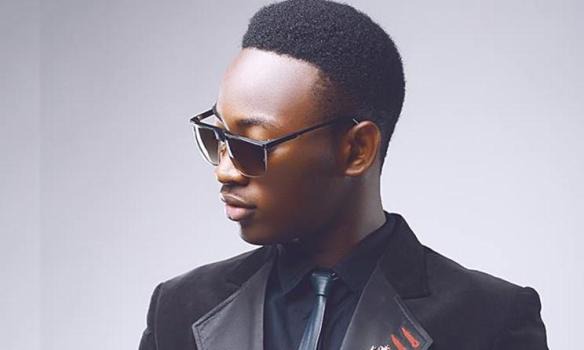 Nigerian musician Dammy Krane was on Friday 2nd July 2017 arrested in the United States of America for grand theft, credit card fraud and identity fraud. In the day that followed more allegations were reported that he had used a stolen credit card to book a private jet from the company known as Tap Jet to fly to Miami in United States.

Unfortunately for him, the company detected the alleged fraud due to discrepancies in the credit card information he had provided. He was later released from prison in Miami, United States of America after meeting his bail conditions which was set at $7,500. He pleaded not guilty to the charges leveled against him and demands a trial by jury.

He was assigned to a lawyer and was billed to appear in court on 23rd June 2017. His mother maintained the innocence of her son thereby blaming his troubles on the show promoter that booked his flight ticket. In August 2017, an American court struck all charges leveled against him including credit card forgery and armed robbery conspiracy. 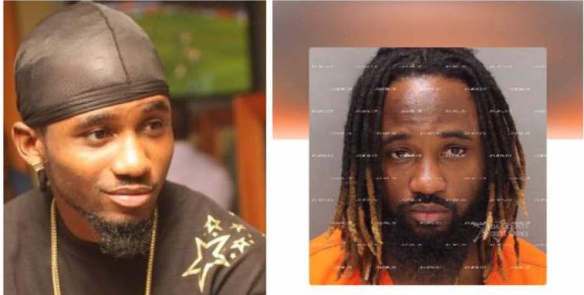 Nigerian hip hop rapper Babalola Falemi popularly known by his stage name as Sinzu or Sauce Kid has been jailed for two years in the United States of America for Aggravated Identity Theft. He was said to have stolen bank card numbers and identified information of their owners. He also stated that he has stolen over 15 bank cards.

He had encoded the bank numbers into blank card and changed the account PINs. It was also reported that he had withdrawn cash from ATMs with which he has bought goods from stores in the Idaho business area. Sinzu whose music career has taken a nosedive over the past years was arrested as he was about to board a flight.

It was also gathered that the Police found a card encoding device and more than $6000 on him. This was the third time reports have revealed that he has been in Police custody. In 2014, he was declared wanted for stealing $300 from Supermarket ATM. According to Idaho statement, the rapper was charged with conspiracy to commit bank fraud and identity theft. He was also accused of eight counts charge bothering on bank fraud, identity theft and possession of several fraudulent bank cards.

He pleaded guilty to one of the counts of aggravated identity theft after the other charges were dropped. He was jailed for two years in prison for identity theft. On Sunday 25th March 2018, a video surfaced on Instagram with the caption “My Bro is Back!! SINZU” which means he has been released. 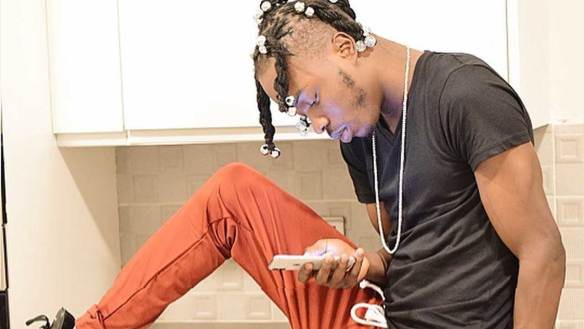 The day after his hit single “Am I a Yahoo Boy” dropped online, which was on 10th May 2019, the Economic and Financial Crime Commission (EFCC) announced that it had arrested Naira Marley, Zlatan Ibile and three others for their alleged connection to online fraud. Five days later, Zlatan Ibile and the three others were released on bail while Naira Marley was charge to court on an 11 count charges bothering on fee fraud and stolen access card, after EFCC intelligent unit found some suspicious content on his laptop.

According to the Federal High Court complaint, the 11 counts charges carry a potential sentence of seven years in jail if Naira Marley is found guilty. However, Naira Marley appeared in court on Monday 20th May 2019 and pleaded not guilty on the 11 count charges leveled against him by the Economic and Financial Crime Commission (EFCC).

The chief judge adjourned the case till 30th May 2019 when his bail will be decided. On 30th May 2019, Naira Marley was released from prison and gracefully became a street hero and his fans increased massively.

His bail was set at the sum of two million naira by the court. After his release, naira Marley declared 30th of May every year as Marlians day, a special day set aside to celebrate his freedom.