In society today it's not rare to see violence, vices, and crime on the streets even in broad daylight. Shootings and burglary are the order of the day in some very notorious areas and Innocent people tend to get hurt from these actions. Sadly popular celebrities are no exception. 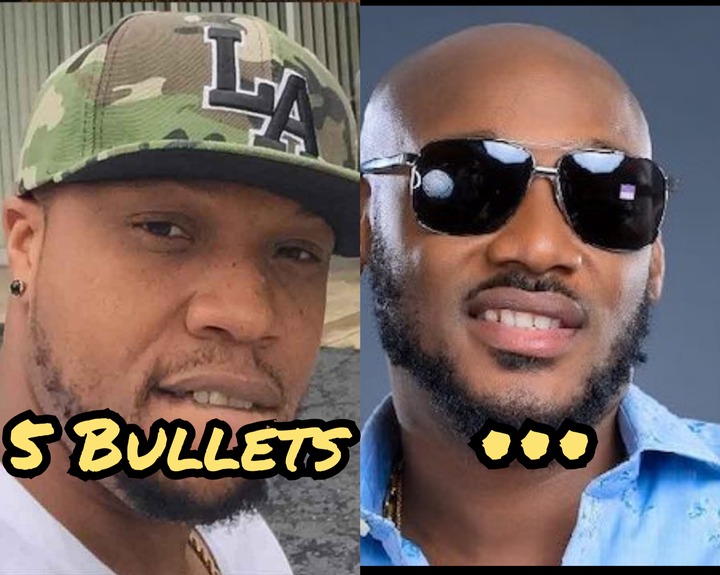 A few celebrities have been victims of a gunshot which left them on the hospital bed for a some time while some others were unable to survive. On this note, we'd be taking a look at the few celebrities who manage to survive such events.

Caroline Samuel popularly known as Maheeda was a victim of bandits attack, one which led to her getting shot while coming back from a nightclub. 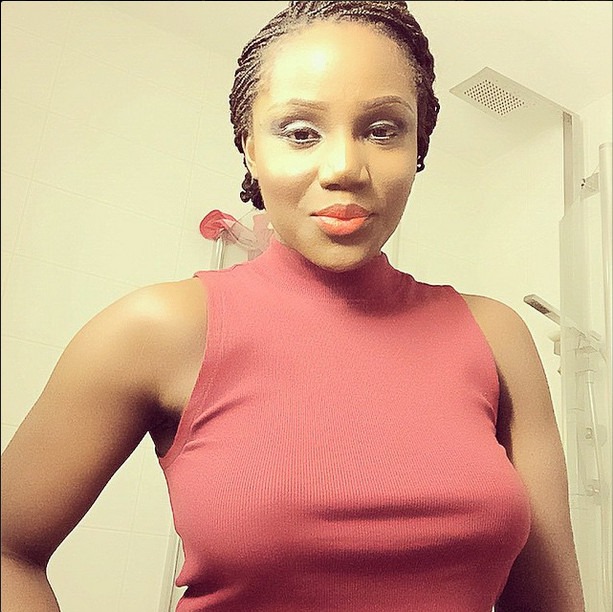 Charles Okocha was shot five times in 2016 and the circumstances surrounding his survival were a miracle. He recalled that a drunk policeman pulled the trigger on him five times which led him to be hospitalized for some time but miraculously survived. In a testimony, he revealed that he was shot 5 times. 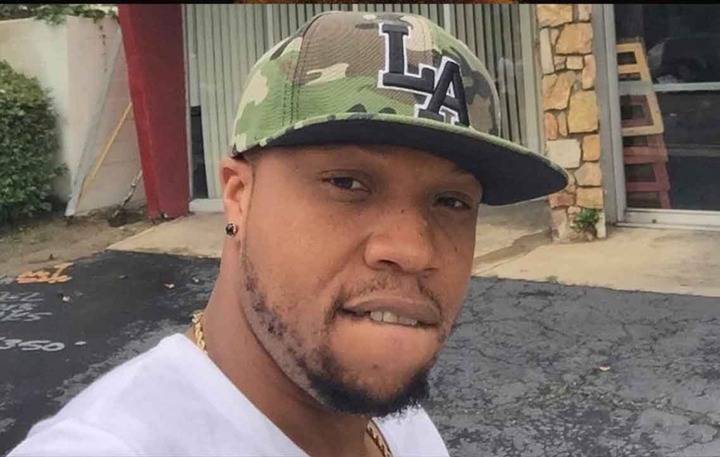 Angela Okorie is a famous Nollywood actress. In December 2019 she was shot by an alleged assassin. According to her, the moment was quite traumatic for her and the only thoughts going through her heart was that of her son. Thankfully she survived the incident and currently doing quite well. 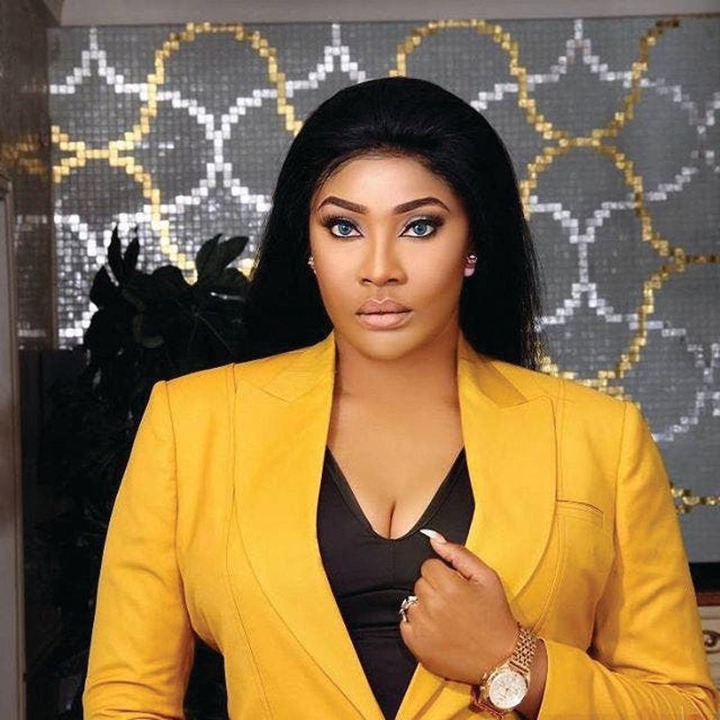 Innocent Idibia popularly called Tubaba is a musical icon in Nigeria hence it came as a big scare for the entire public when Tuface was reported to have been shot in back in 2007. He was shot by some armed robbers who attacked him while he was in the car with some friends and luckily the popstar survived the incident. 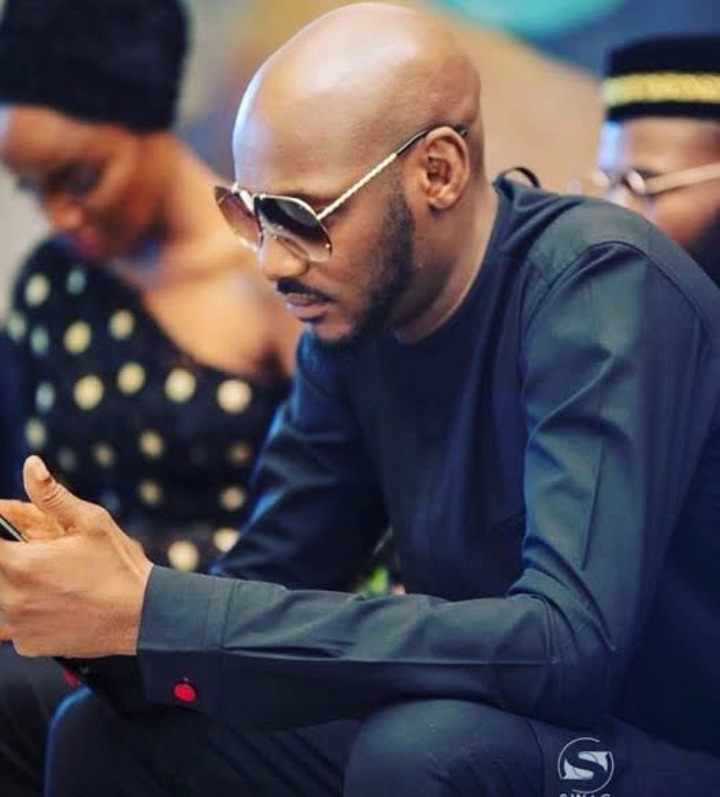 We can only be grateful that these amazing celebrities survived these awful scares and although it's almost impossible to totally eradicate violence from the society it's wise for a person to try not to be at the wrong place at the wrong time.