By Celebrityworld (self media writer) | 22 days ago

Every work has its retirement age but in the entertainment industry it seems some entertainers have been in the industry for some decades and are showing no signs of retiring.

In this article, I will be sharing with you famous actresses who made their debut in the '90s and are still active in Nollywood. 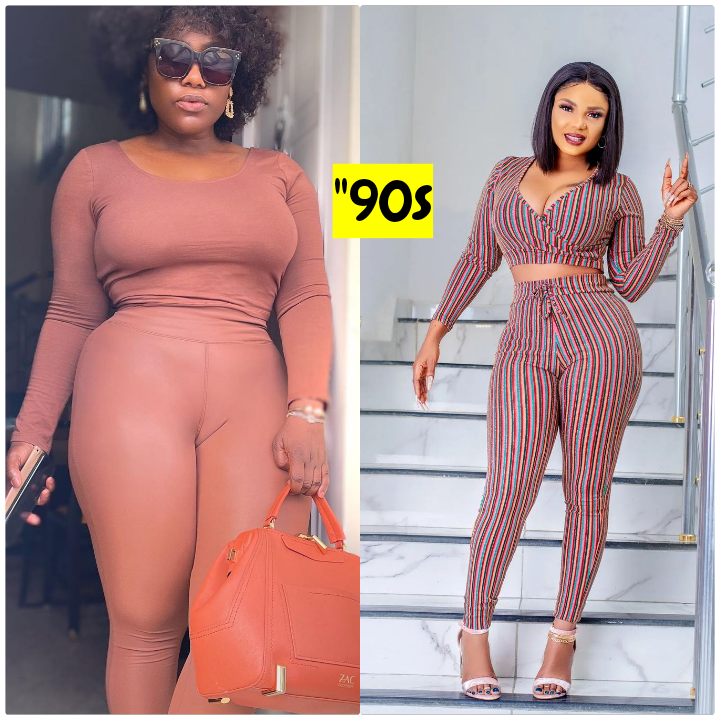 Genevieve is a famous Nigerian movie producer and actress. She is known to have produced several blockbuster movies, the beautiful actress is one of the actresses that started their acting career as a kid.

She featured as a child actor in the then Popular soap opera known as "Ripples" at the age of 8. Since then she had grown from strength to strength in the movie industry as she has been featured in over 200 Nollywood movies. According to the report on Wikipedia, she has been active in the entertainment industry since 1987 but became more famous in the '90s. 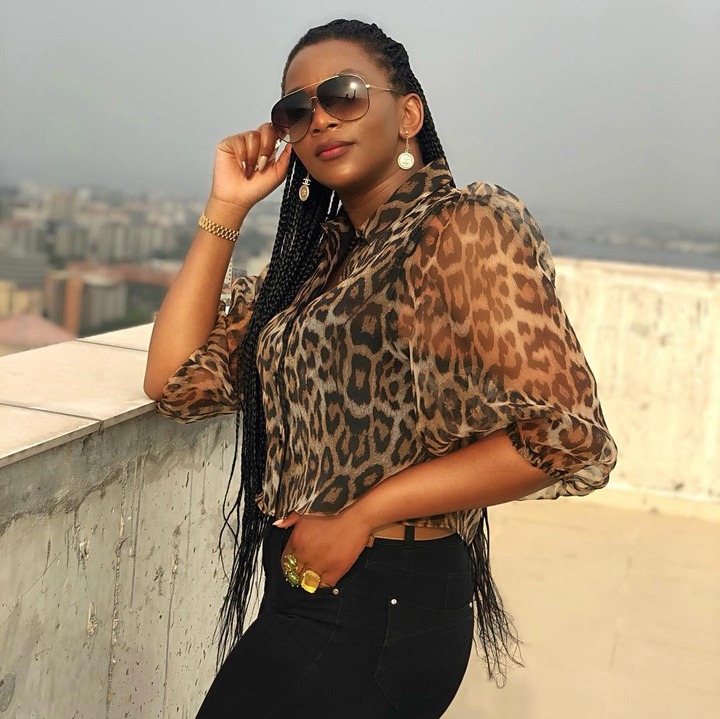 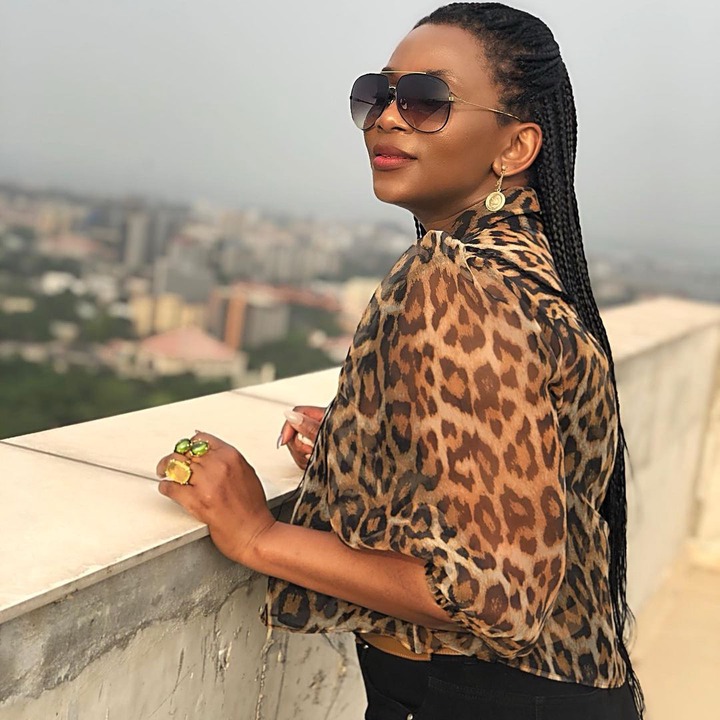 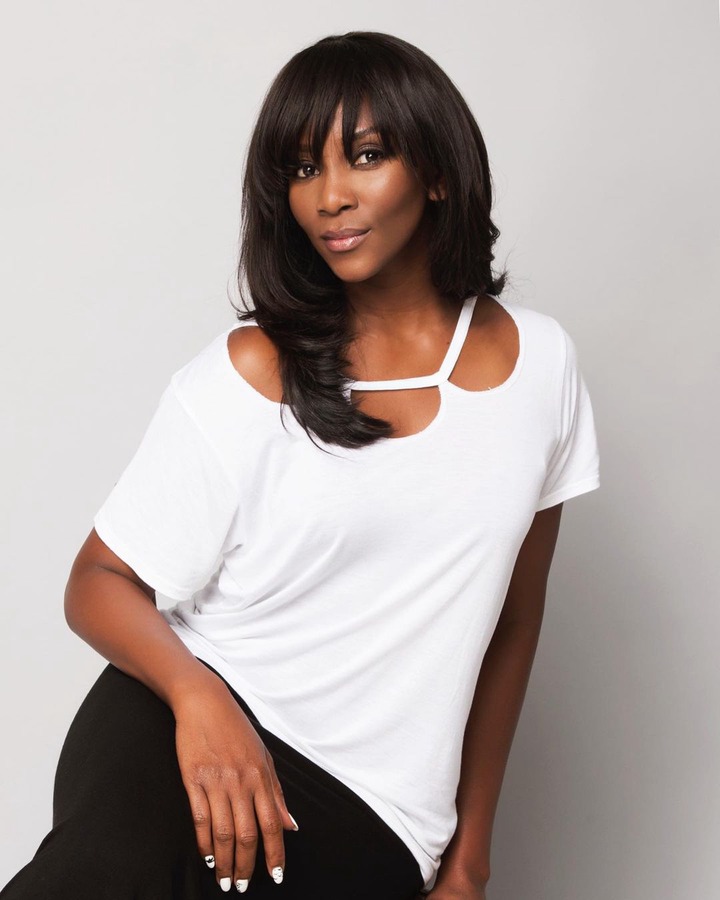 Omotola is one of Nigerian's finest actresses. She had contributed so much to the development of the African entertainment industry. Since she made her debut in Nollywood films in 1995, she has never failed in impressing most movie fans with her unique talents and creativity which she displays in any movie she is featured in. Omotola Jalade has been active in the industry and she has been featured in over 250 movies since she made her debut in the movie industry. 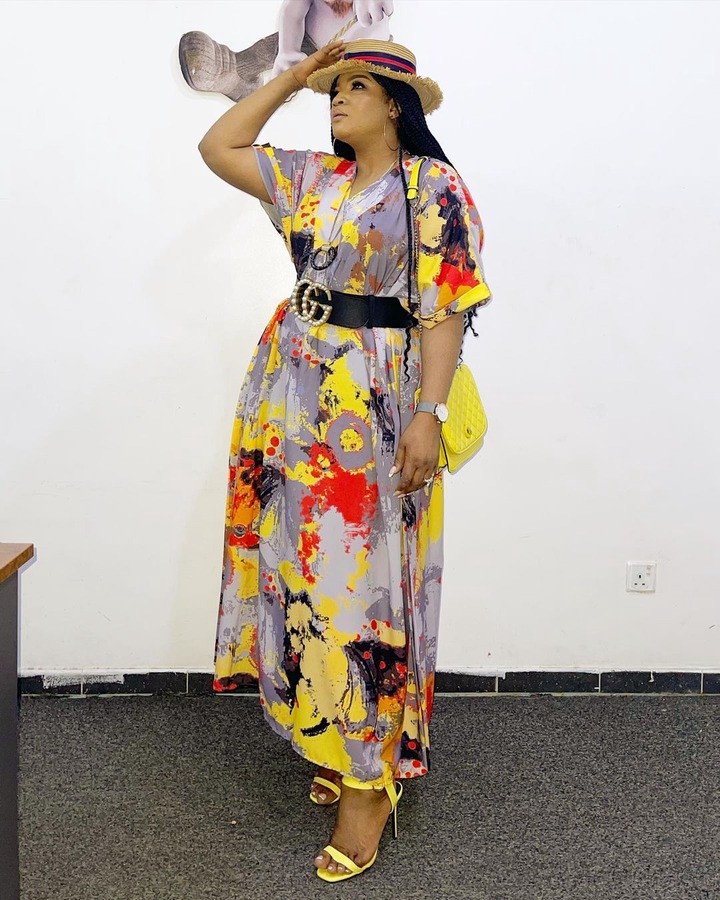 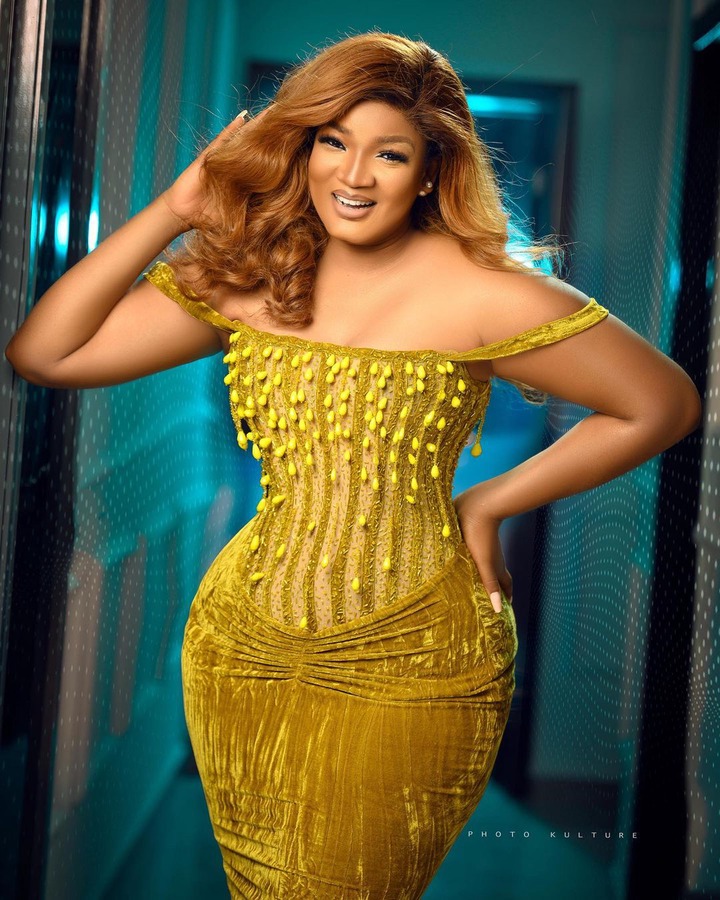 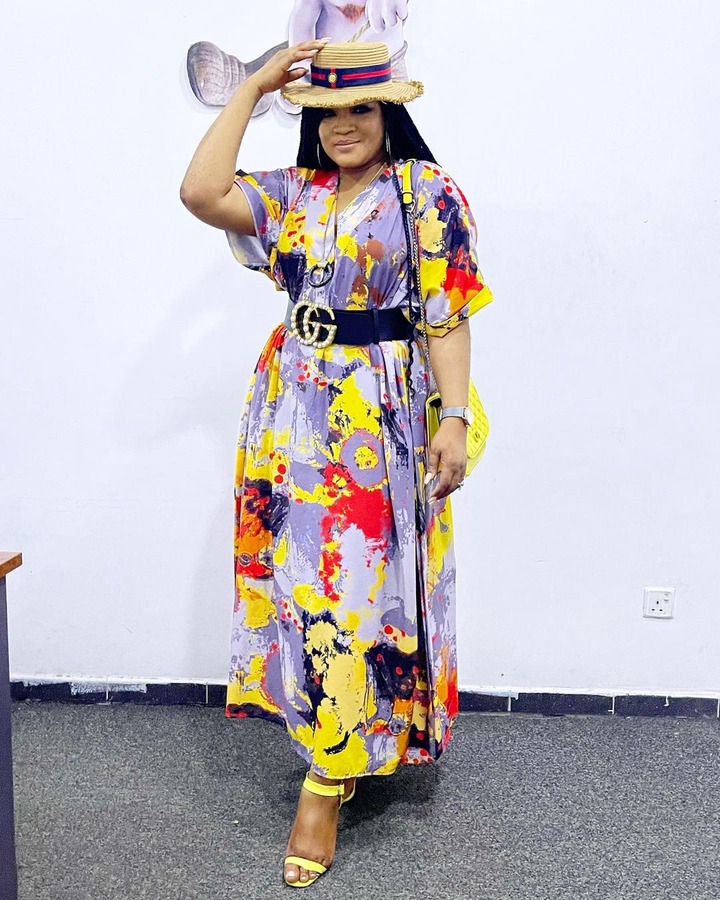 Uche started her acting career in the '90s after featuring in a movie titles "Visa To Hell." The movie star has developed her skill in movie production and screenwriting as she has written and produced a good number of movies. Some of her works include Hustlers, Games Men Play, A Time To Love, etc. The beautiful lady is still active in the movie industry. 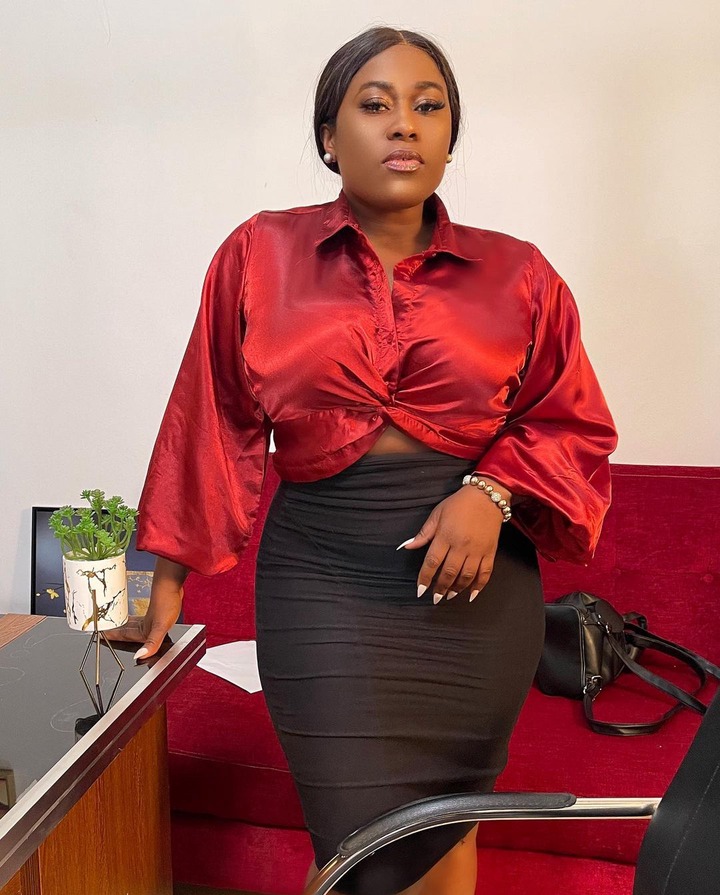 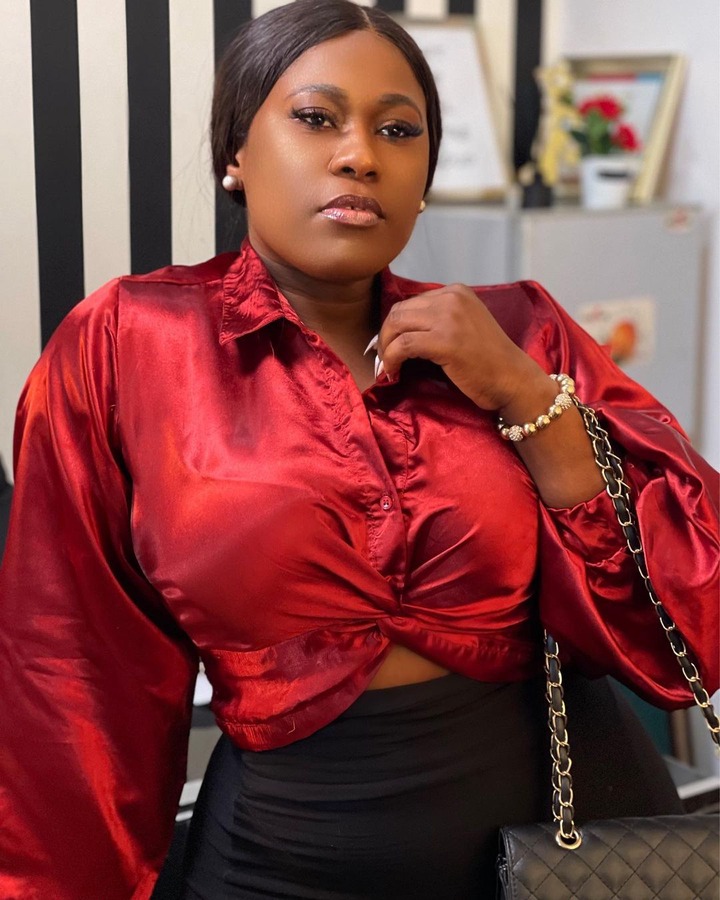 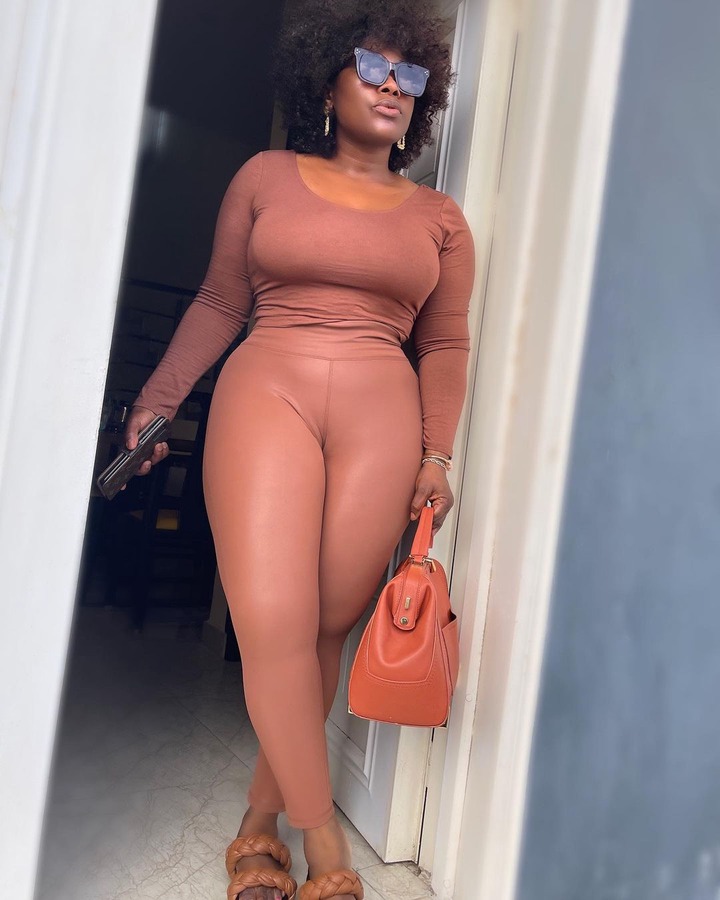 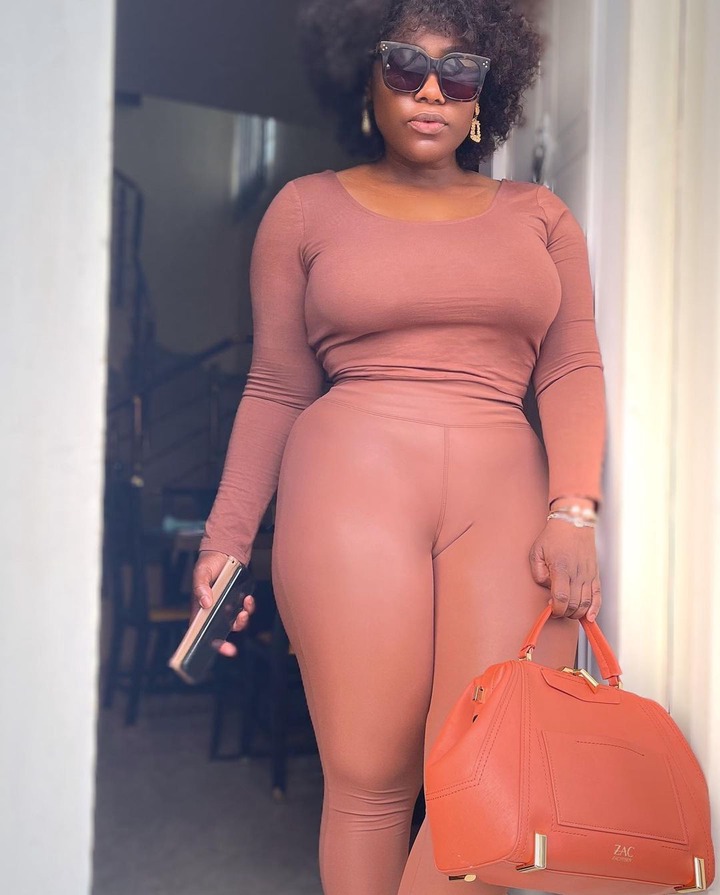 Iyabo Ojo is one of the movie stars who are making waves in both English and Yoruba movies. The movie star started her professional career when she took her first role in an English movie titled "Satanic" in 1998. After featuring in a couple of English movies, she then further her career by making a debut in a Yoruba movie titled "Baba Darijinwon" in 2002. Today, she is one of the most sought-after actresses in Nollywood. 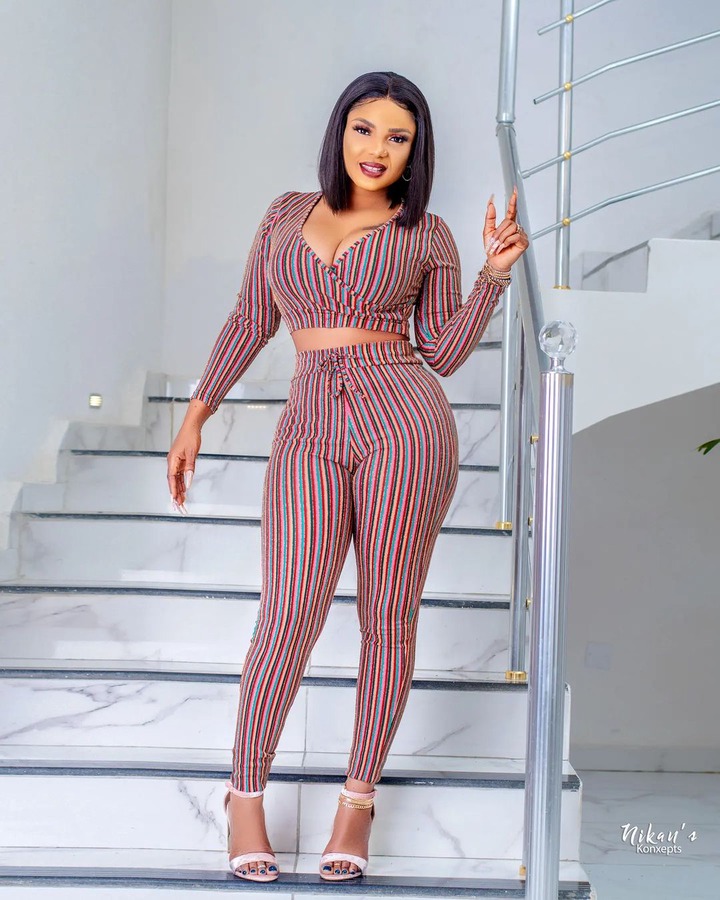 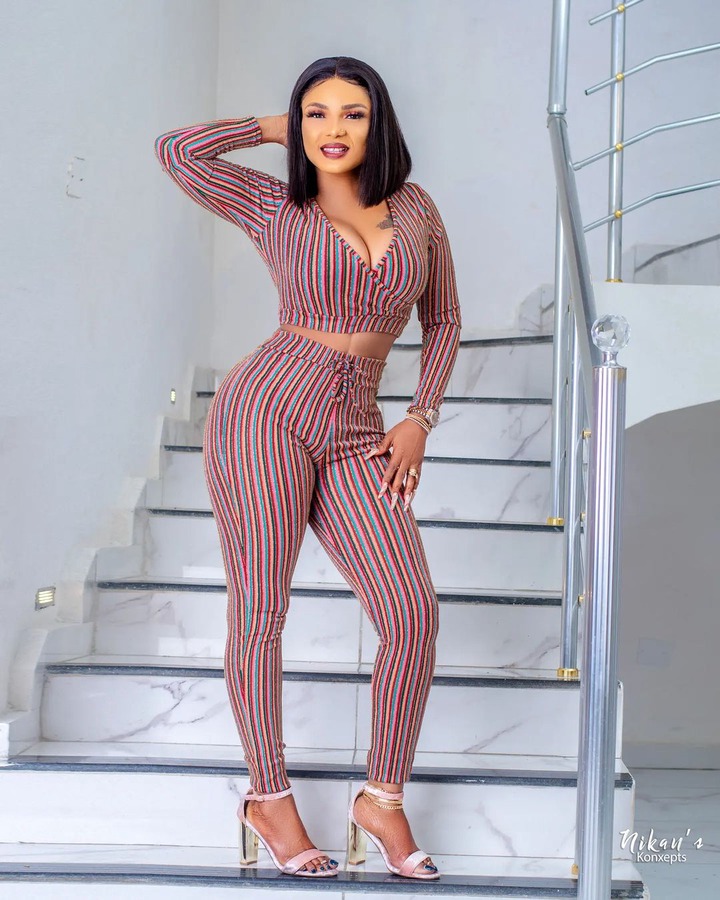 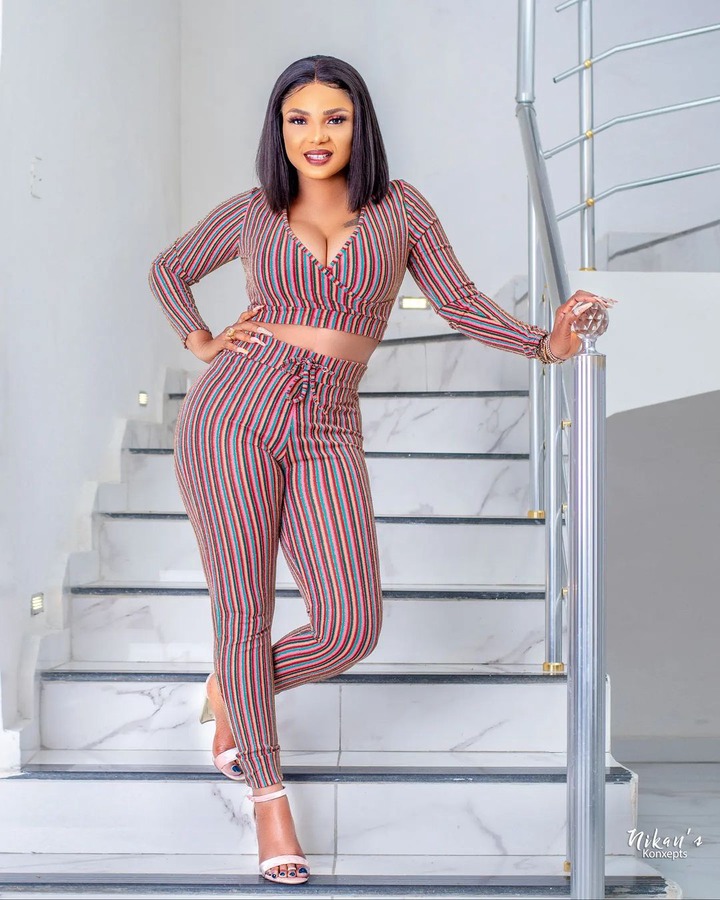 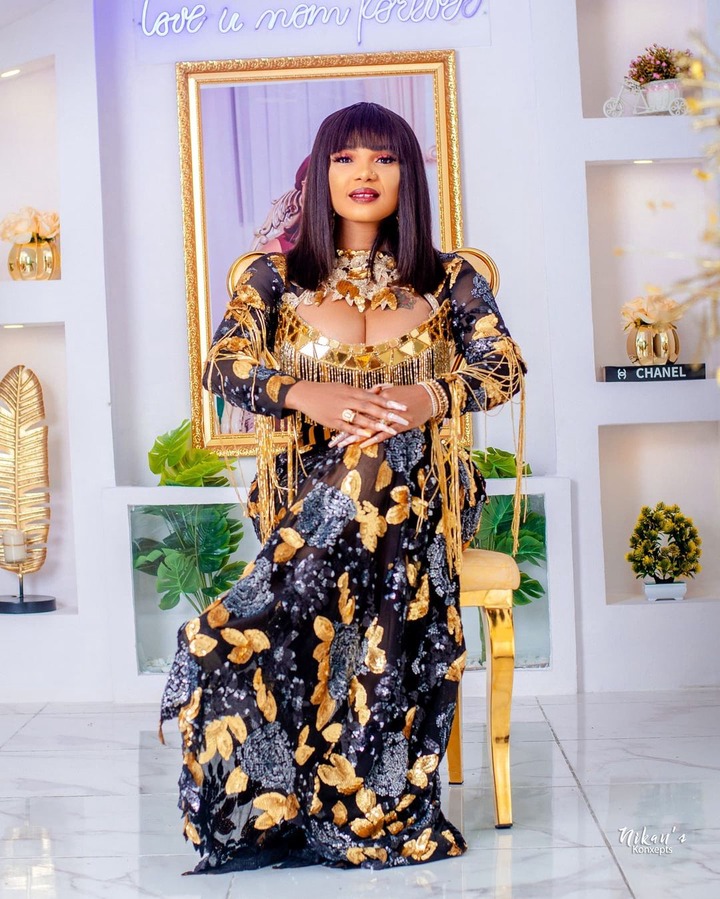 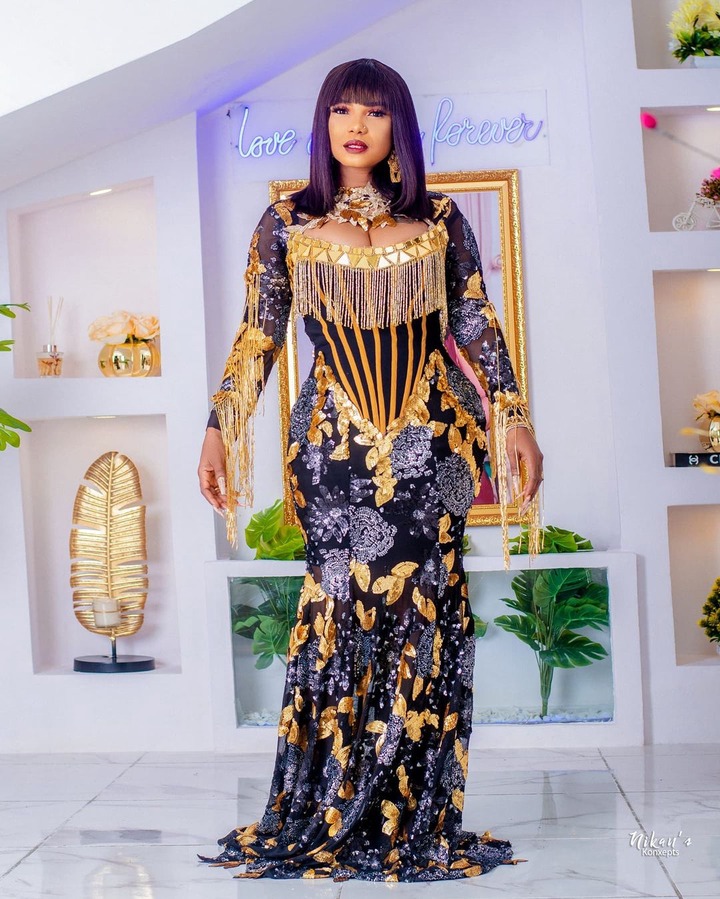 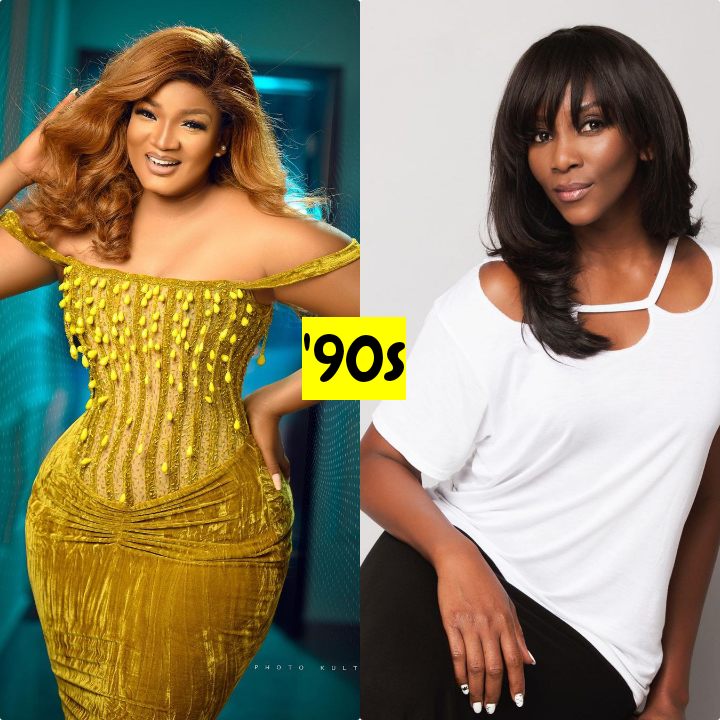