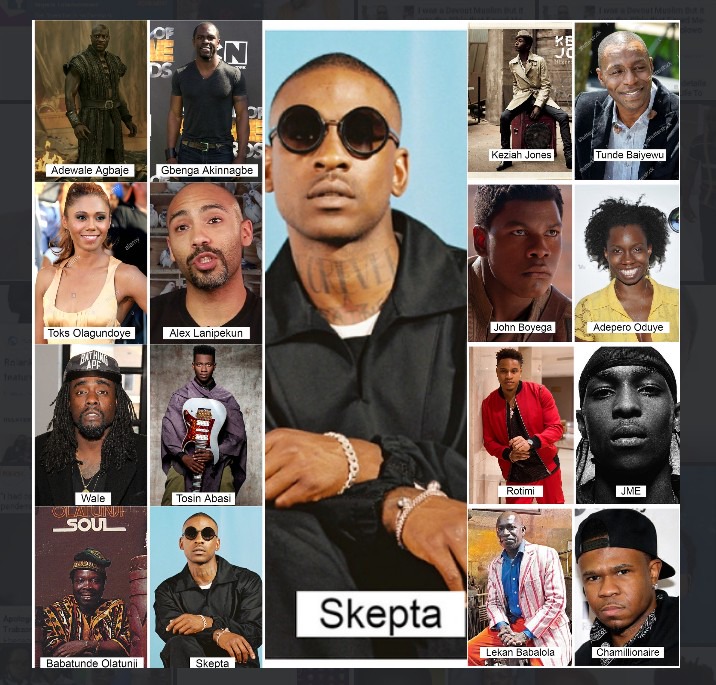 Born in Ibadan as Helen Fola-shade Adu in 1959 but formally known as Sade Adu, the singer, musician and also an actress grew up in Essex, England.

She is the first Nigerian ever to win a Grammy award. She has 4 Grammy awards to her name from eight nominations.

Sikiru Adepoju is an artisan of the talking drum, Adepoju comes from a music family from western Nigeria. he is a recording artist & plays primarily in traditional music & world music. He plays a variety of instruments and different styles. He currently resides in Los Angeles. whose real name is Joseph Junior Adenuga was born of Nigerian parents onin the year 1982 at Tottenham, North London. the popular musician is a UK based hip-pop artist.

Lekan was born in Lagos State, South-Western Nigeria. Lekan is a Conga player with 2 Grammy awards to his name. He has won diffrent awards in the years 2006 & 2009. 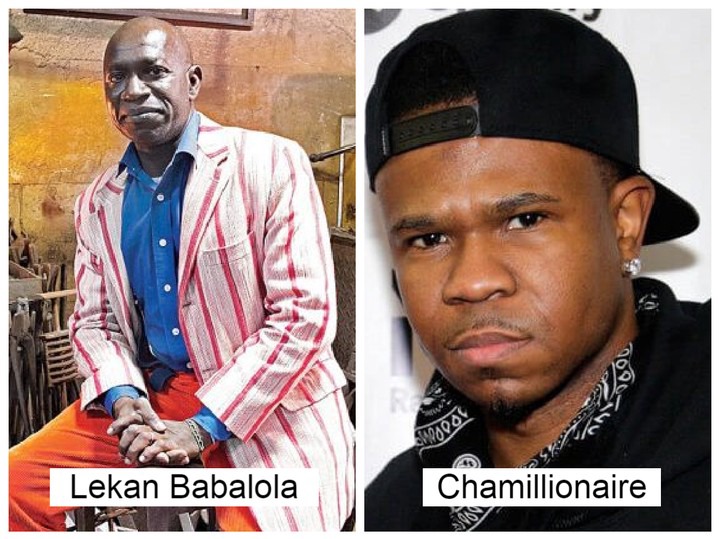 Chamillionaire whose real name is Seriki Hakeem, he is a popular rapper, and businessman. Cha-millionaire was born to a Nigerian father & an African-American mother in Washington D.C.

Seal whose real name is Henry Segun Adeola Samue also known as Seal; was born in February 1963;Seal whose most celebrated song is "Kiss from a Rose", was released in the year 1994.

He has 4 Grammies to his name from eleven nominations. 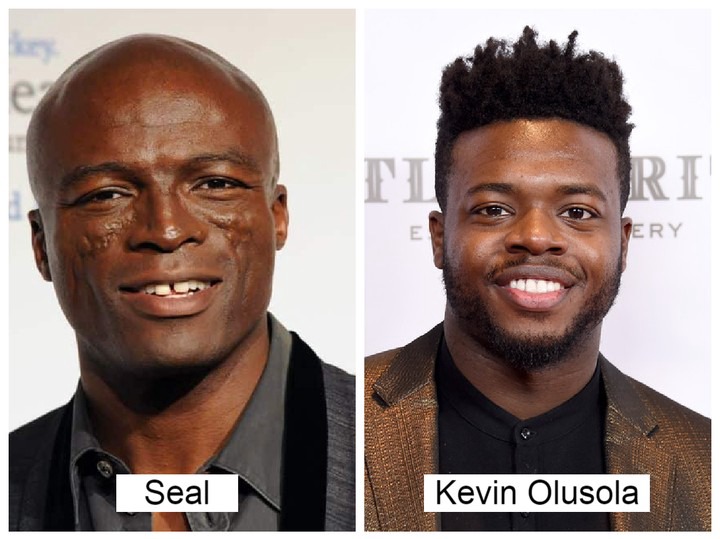 Olusola was born 1988 in Kentucky, he is a Nigerian Olusola is a musician, beatboxer, cellist, rapper, singer, & songwriter best known as the beatboxer in the band Pentatonix.

He has 3 Grammy awards to his name.

Rotimi whose full name is Akinosho Olurotimi was born in November 1988, known formally as Rotimi, is a Nigerian-American actor, singer, & model. He is known for his role as Darius Morrison on the Starz series Boss, and starred as Andre Coleman on Power.

Jamie Adenuga was born in Hackney, and is a famous British musician Whose full name is Olubowale Victor Akintimehin was born on September 1984, in Northwest, Washington.

He has being nominated for a Grammy Award for the best rap song in 2103. He has several BET Awards, & a Soul Train Awards to his name.

Oluwatosin Ayoyinka Olumide "Tosin" Abasi (born January 7, 1983), is an American musician, and guitarist. He is a guitar virtuoso, who ranks Abasi at #97 on their list of 100 Greatest Guitarists of all time. Boyega was born in the Peckham district of London in March 1992. He initially rose to prominence for his role as Moses in the sci-fi movie The Rise of Skywalker (2019). Akinnuoye-Agbaje was born in Islington, London. He is a British actor, known for his roles in Oz, The Bourne Identity, Lost, Game of Thrones, The Mummy Returns, Lost (2005), American Odyssey (2015), Thor: The Dark World and many more. 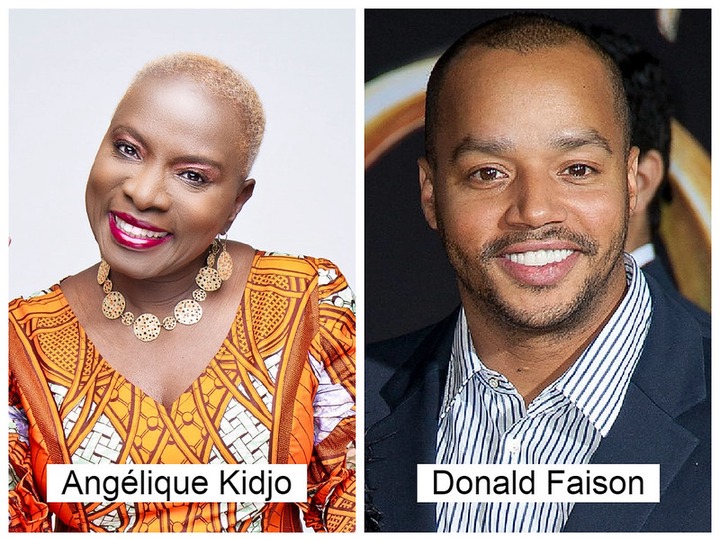 Whose full name is Babatunde Adetomiwa Stafford "Tomiwa" Edun, was born 1984 is a Nigerian actor. He is known for his role in the television show Merlin, Marcus Young in Bates Motel and Alex Hunter in the football video games FIFA 17, FIFA 18 and FIFA 19. Edun was born in Lagos,

Olugbenga Enitan Akinnagbe was born in Washington, D.C., the son of Yoruba Nigerian parents, and was raised in Silver Spring, Maryland. He is an American actor and writer, best known for his roles as Chris Partlow on the HBO series The Savages.