By LawBlessing (self media writer) | 16 days ago 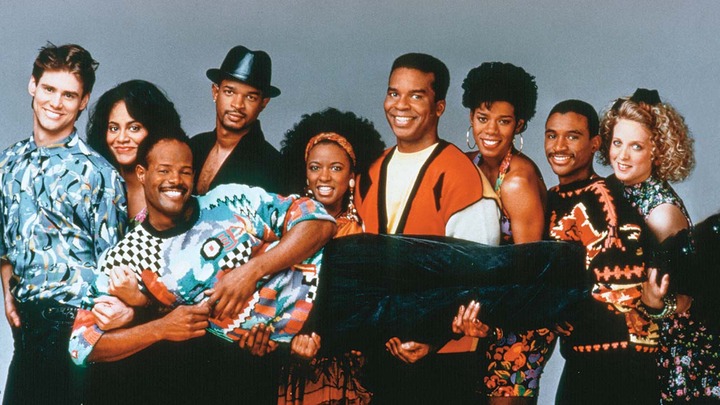 In Living Color is an American sitcom show that was aired on Fox From April 1990 to May 1994. The show was a sketch comedy television series that was created by Keenan Ivory Wayans who also wrote and starred in the series. The show ran for a total of five seasons with 127 amazing episodes.

The theme song of the show was written and sung by Heavy D & The Boyz. The show starred some of the well-known comedians and even members of the Wayans family members.

Due to its amazing comedy skills and works, the show won the prime time Emmy awards for outstanding variety music and comedy series in 1990. It's no doubt that the series was one of the best of its time. The comedy TV series In Living Color had many cast members but we'll feature some of the cast members have sadly passed on. 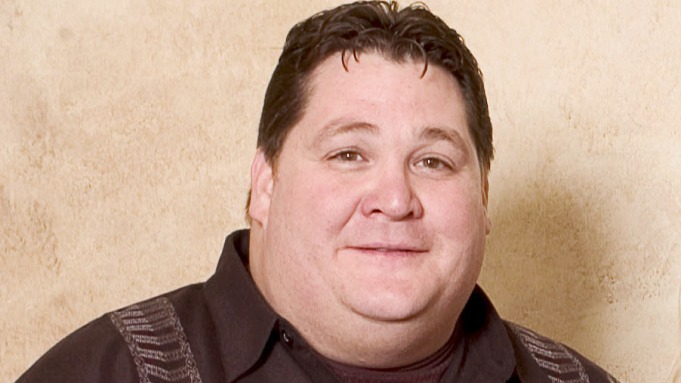 Jay Leggett was one of the cast members from the comedy show in living color that has passed away. Leggett started as a regular cast member in the final season of the show and brought all his comedy skills into play. Jay Leggett established himself as an actor, a comedian, a producer, a director and even a screenwriter who began his career in the 90s.

He was best known for his roles in ER. He wrote films such as Employee Of The Month and many more. Leggett passed away in 2013 at the age of 50 years after suffering a heart attack.

Another cast member from the show In Living Color that passed away is Marc Wilmore. Mark had a regular role in the final season of the comedy show. Though his role was short, he managed to make the show more interesting. Wilmore passed away in 2021 at the age of 57 years after a lengthy battle with Covid 19. 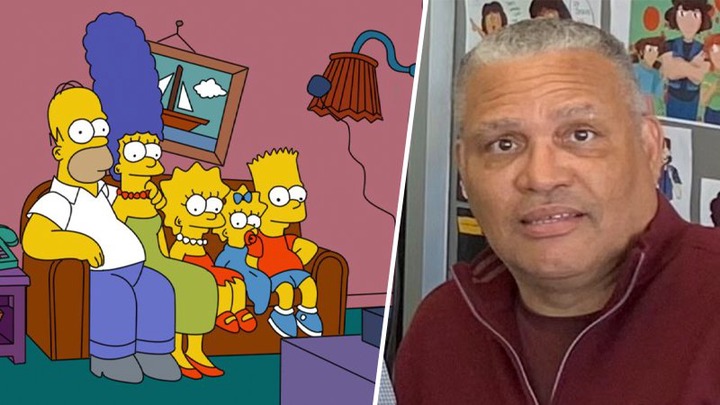 Before his demise, Marc Wilmore had a successful career as an actor, producer, writer and a comedian. He starred in films and television shows such as The Simpsons, The PJs and F Is For Family. Wilmore was also a 10-time prime time Emmy award nominee. 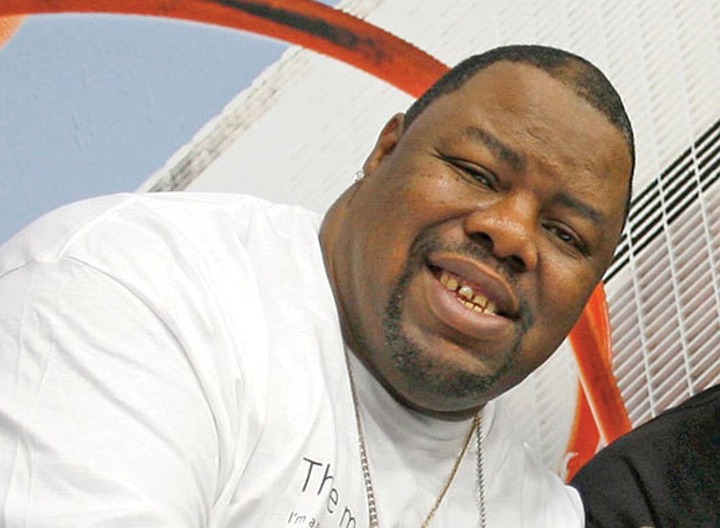 Marcel Theo Hall, known professionally as Biz Markie is another cast member from the show In Living Color that has passed away. He appeared as a guest cast in the fifth season of the comedy series and played various roles. Markie who prided himself as a DJ, record producer and rapper was best known for his hit song "Just A Friend" that was released back in the late 80s.

Read: Coming To America actors who have died.

Sadly, he passed away at the age of 57 years due to complications associated with type 2 diabetes.

Heavy D is another cast member from the comedy series In Living Color that has passed away. Not only was Heavy D the writer of the series theme song, but he also got several appearances as a guest cast and even a music guest. 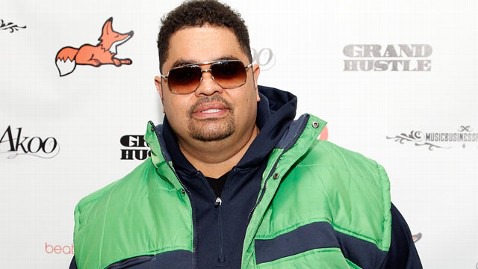 The Jamaican-born artist was a well-established record producer, actor, singer and rapper. He made headlines in the 1990s after producing five hit albums. He began his career in the late 80s and he saw it grow. Heavy D passed away in 2011 at the age of 44 years.

Sherman Hemsley is another cast member from the comedy series In Living Color that has passed away. Hemsley who was best known for his comedy and hilarious acting skills appeared in the show as a guest cast and he managed to make his short role memorable.

Hemsley appeared in some of the best sitcoms including Fresh Prince of Bel-Air, The Jeffersons and many more. The award-winning actor Sherman Hemsley passed away in 2012 at the age of 74 years.

LaWanda Page is another cast member from the show In Living Color that has passed away. Page who was best known as the queen of comedy appeared in the show as a guest cast and as usual she did not fail to impress us with her amazing acting skills. The award-winning actress starred in films and television shows such as Sanford and Son, Detective School and many others.

Her career lasted for more than six decades. LaWanda passed away in 2020 at the age of 81 years after suffering a heart attack.