5 Nollywood Celebrities Who Dumped Christianity Completely For Other Religion

By GetItSolved (self media writer) | 2 years ago Today, we are going to give you 5 Nollywood Celebrities who dumped Christianity Completely for other religions that they like, see their names below:

1. Lizzy Anjorin Who Is Now Aishat 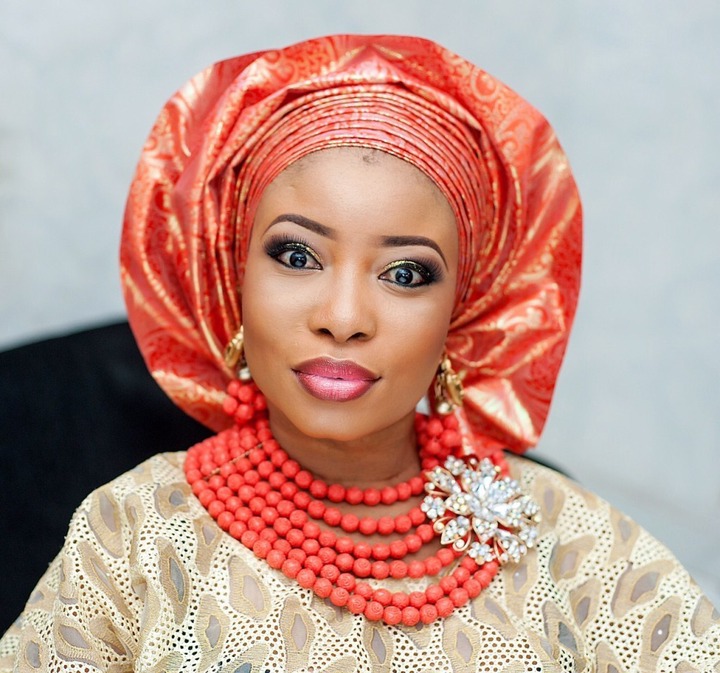 Liz Aishat Anjorin is a Nigerian actress who features predominantly in the Nigerian Yoruba movie industry. In 2013 she converted from Christianity to Islam and adopted the name Aishat. 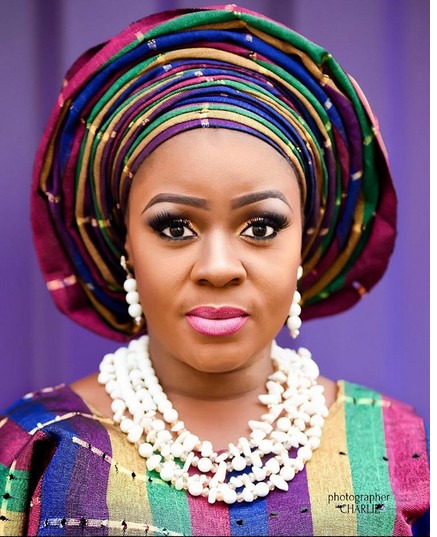 Elizabeth Omowunmi Tekovi Da-Silva is a Nigerian born actress and movie producer of Togolese descent featuring predominantly in the Nigerian Yoruba movie industry. The Togo-born actress who converted from Christianity to Islam after her childbirth did her Islamic name change (Wonka Ceremony) after which she changed her name to Aishat Olaoye. 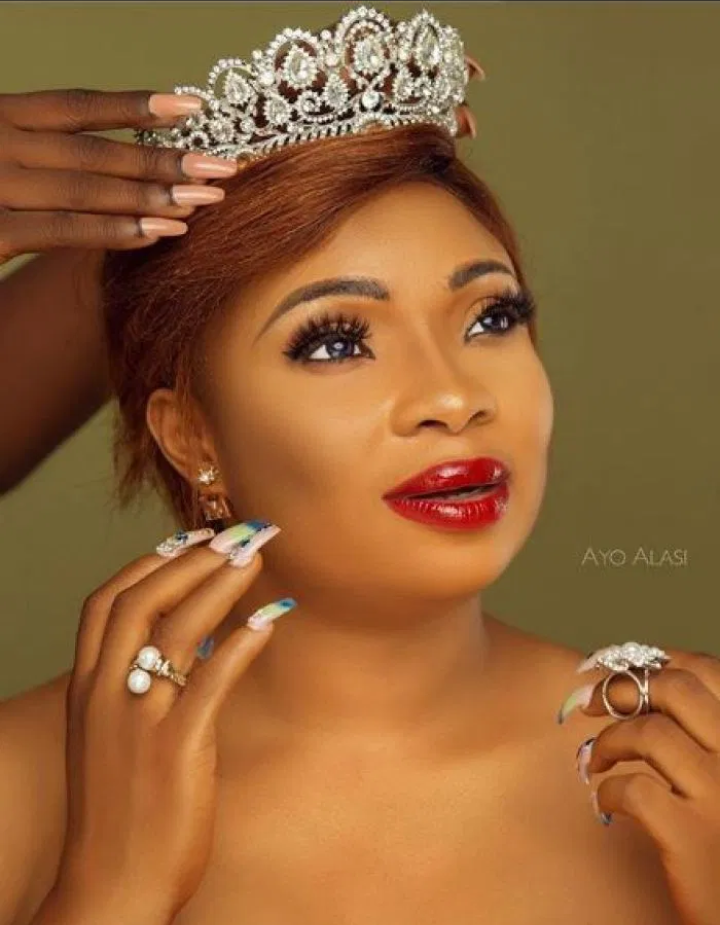 The actress was born in Lagos State on 7th October 1980. Laide Bakare age as of 2020 is 40 years. She is a native of Ibadan, Oyo State, in the Southwestern part of Nigeria. Laide Bakare was Christian up until the time she left her Christian husband and started dating Alhaji Tunde Orilowo fondly referred to as ATM. Laide had to convert to Islam after marrying him and becoming another one of his wives. 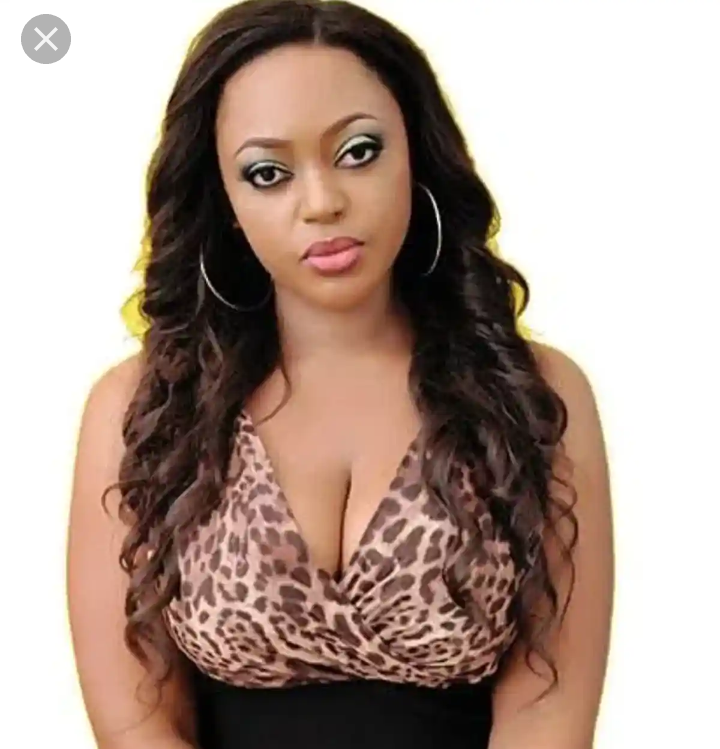 Biola Ige is a popular Nigerian actress. She was born into a family of five children in Wukari, Taraba state. Biola Ige dumped Christianity for Hinduism as she said she found peace in Hinduism. 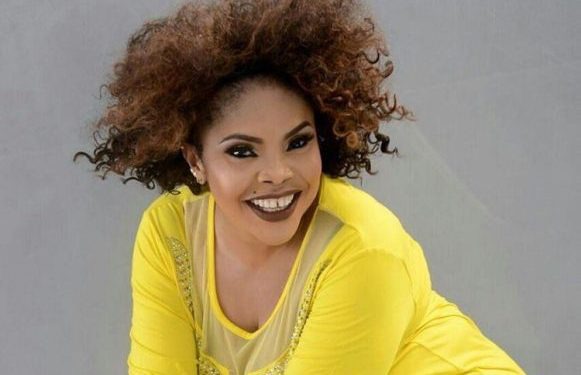 Rhodiat Omolola Alao simply known as Lola Alao is a renowned nollywood actress and producer born on December 19, 1970. Lola Alao is from Igbira part of Kogi state in Nigeria. She started her acting career with a role in the Nigerian television show “Ripples”. The Nollywood superstar converted from Christianity to Islam in 2016. While some argued that she did that to effect a marriage to an Alhaji, Lola denied it, saying her conversion to Islam was nothing but going back to her root, as she was born into a Muslim home.

Content created and supplied by: GetItSolved (via Opera News )