Samuel L. Jackson is one of the most popular actors of his generation. Films that Jackson has been a part of have grossed over $27 billion across the world. He played the character of Jules Winnfield in Pulp Fiction, which is an American crime film. He also played the character of Stephen in Django Unchained. This film is about a freed slave who sets out to rescue his wife from Mississippi. He has been in over 100 films, which is why he is the highest-grossing actor of all time. 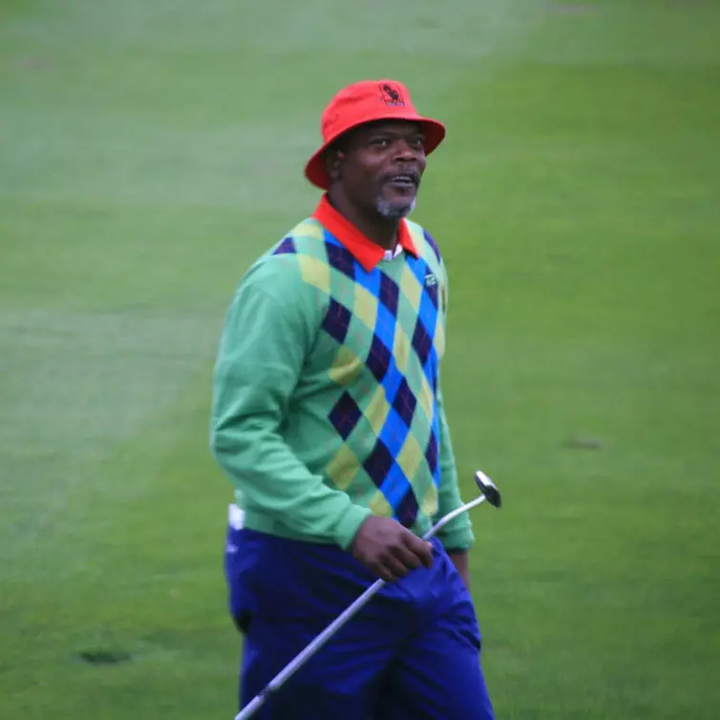 Jackson loves golfing so much that he has it written in every contract. He must be able to play golf two times a week while filming any movie.

Cher is known for her over-the-top outfits and her amazing voice. She is known for pushing fashion boundaries in times where they weren’t accepted yet. In the ’70s, she was judged for having her belly button exposed on CBS, which was not considered appropriate at the time. In 1972, Cher showed up to the Academy Awards in an island princess-inspired look while the rest of the attendees had on tuxedos and evening gowns. 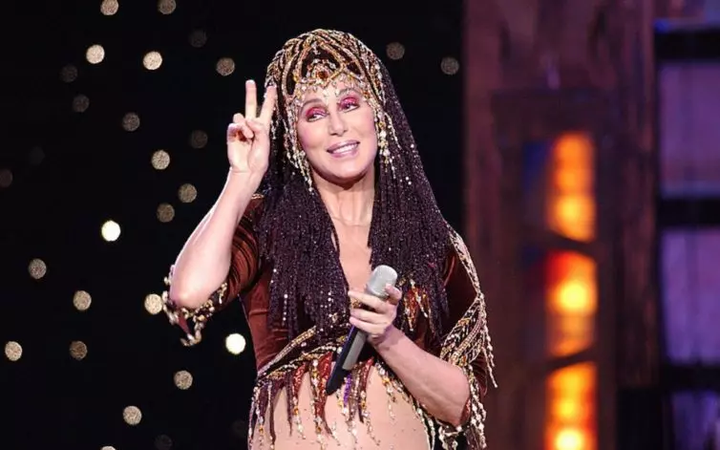 Since Cher is known for her perfectly curated looks, it’s no surprise that she requested a separate room for her wigs everywhere she goes. In the room, there must be one large table and three chairs for her to display her wigs.

In 2017, Justin Bieber spent 4 days in India for his Purpose World Tour. This tour was his third concert and started on March 9, 2016, in Washington and ended July 2, 2017, in the UK. Bieber performed at 162 locations in total, with 78 venues in North America, 5 in Asia, 61 in Europe, 5 in Oceania, 11 in South America, and 2 in Africa. He was scheduled to perform 14 more times but ended up canceling due to anxiety, depression, and exhaustion. 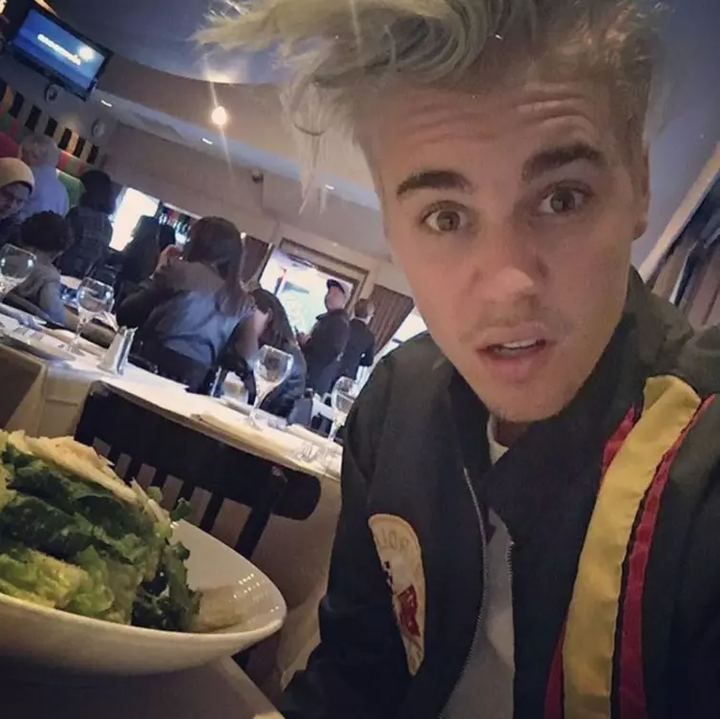 While Bieber was in India, he came to the conclusion that he should only be eating meals that are named after his own songs.