Shaily Priya is an Indian television . She made her debut into acting in year 2015 with the indian show Gori Tera Gain Bada Pyara. She has also appeared in television series like Shaadi Ke Siyape, Queens Hain Hum and Aap Ke Aa Jane. 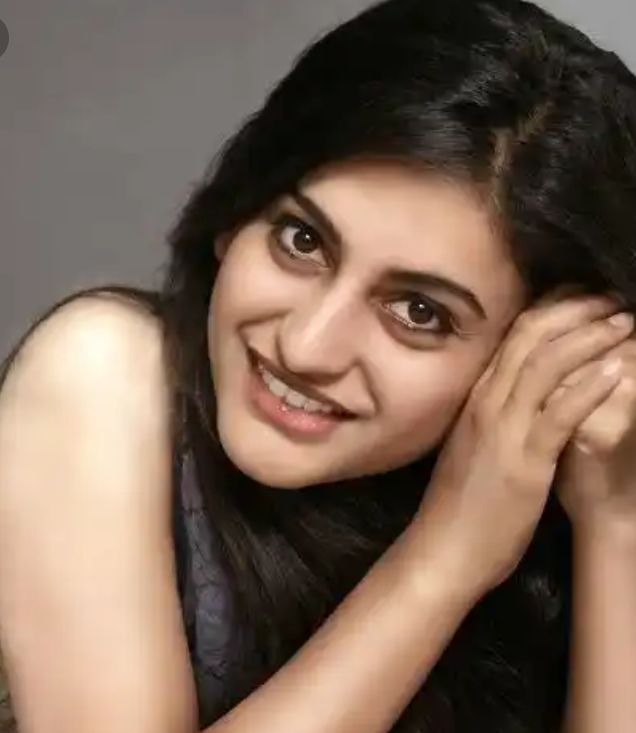 Shaily Priya Pandey was born in New Delhi. She started her career in 2015 with the show Gori Tera Gaon Bada Pyara in the Hindi channel door Darshan channel. She played role of Shapna. 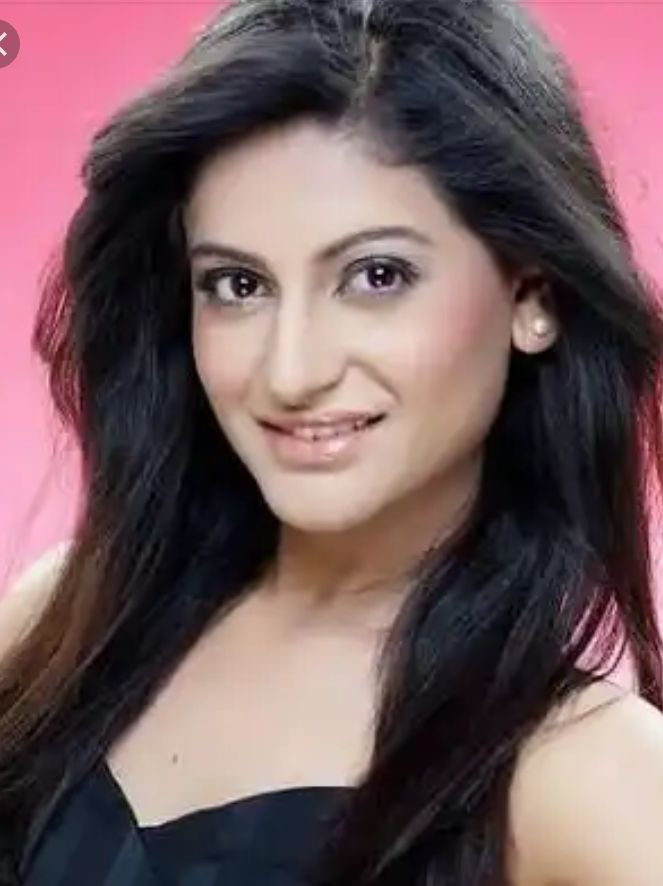 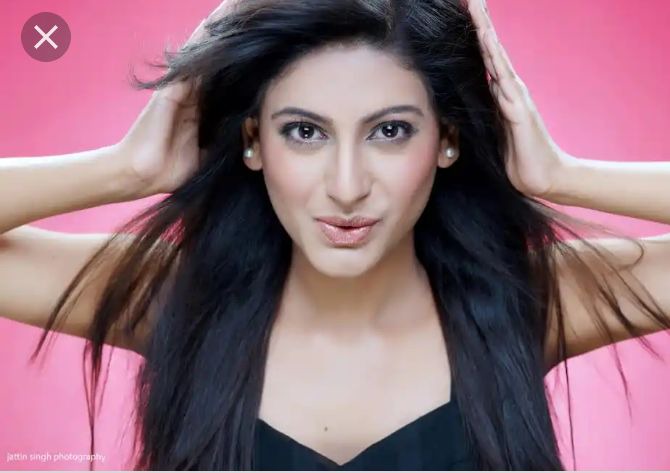 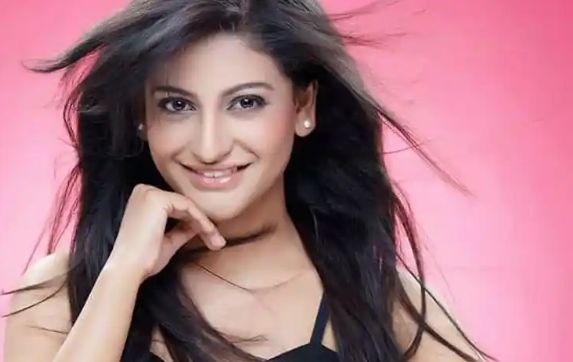