By Frankieblog (self meida writer) | 1 months

Recently, something Tragic happened in Igbo Land which has left people in confusion. According to a recently released video, two brothers allegedly demolished their respective houses because of a quarrel. According to one of the brothers who spoke to the Camera, he has been having issues with his brother for so long.

He further admitted that he smoked some Indian hemp before the ugly incident. However, he denied that the Indian hemp didn't influence him to do such. According to him, his brother Smokes Indian hemp too although he doesn't know if his brother did such a thing in his right senses or not.

He narrated that on the very day, his brother started a quarrel by breaking his windows. Which lead to both of them destroying their houses and properties. 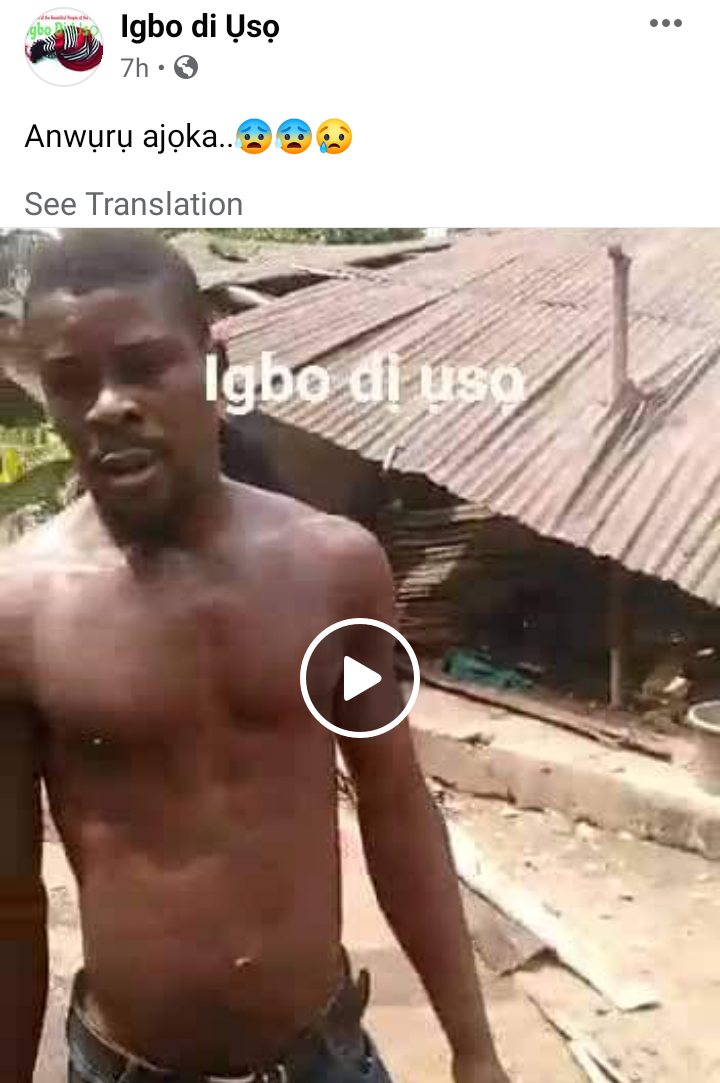 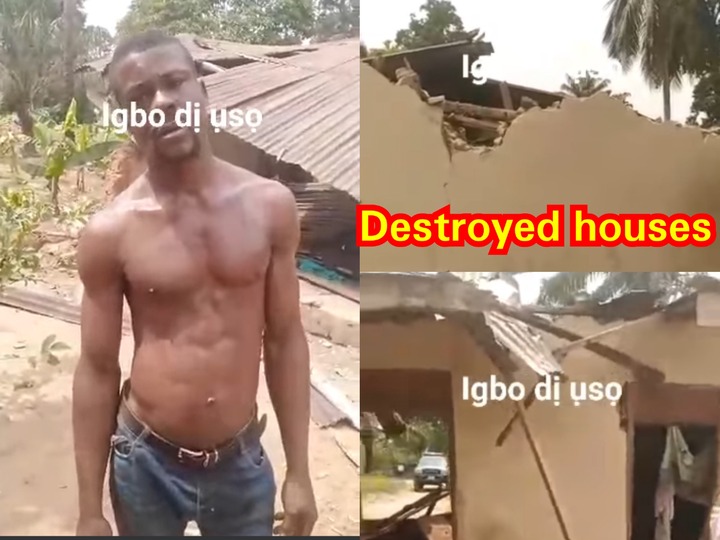 Below are photos of their demolished houses. 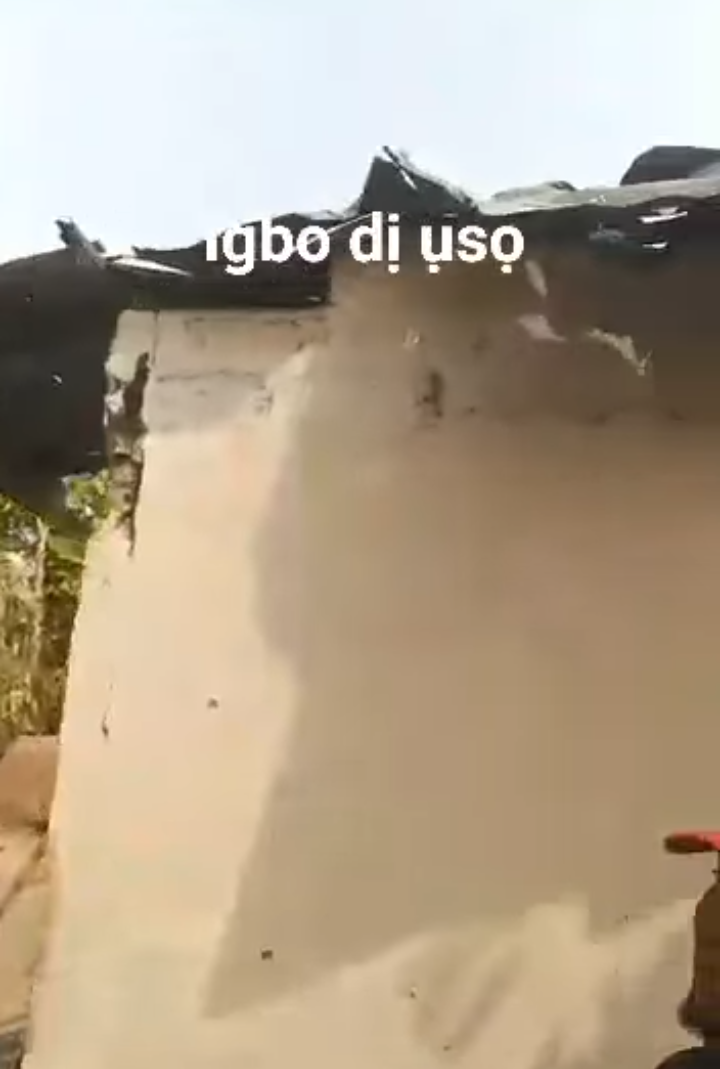 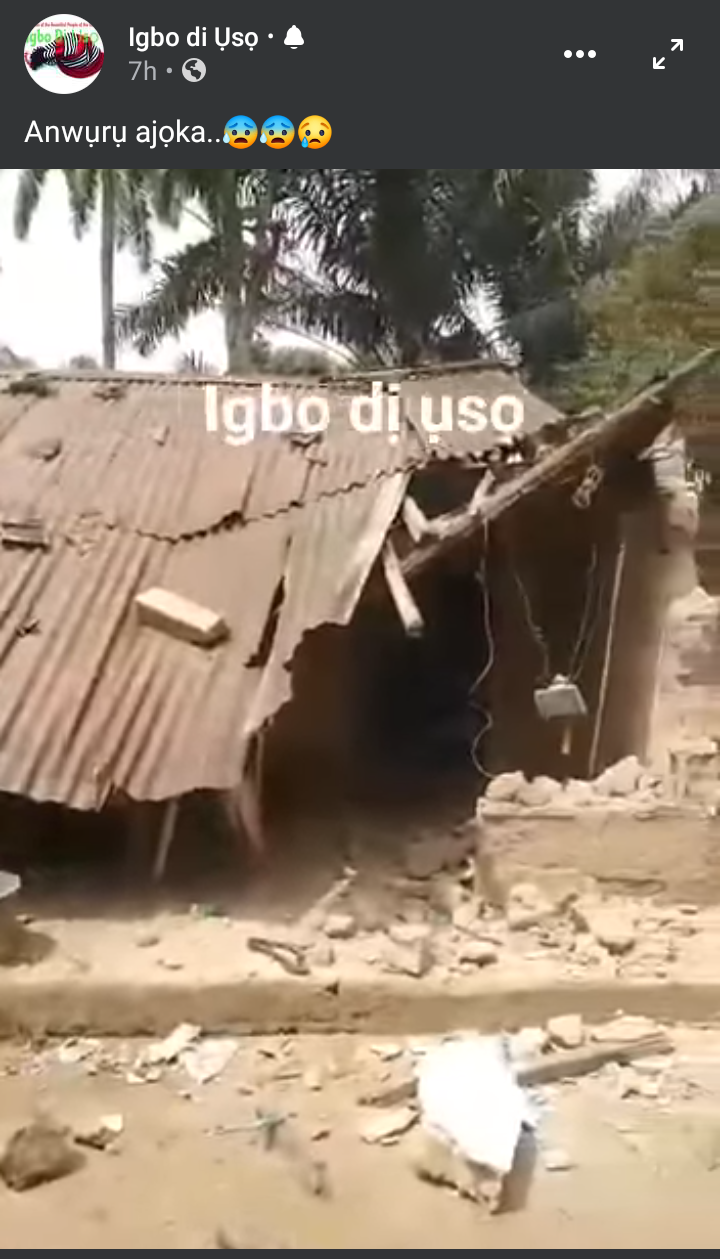 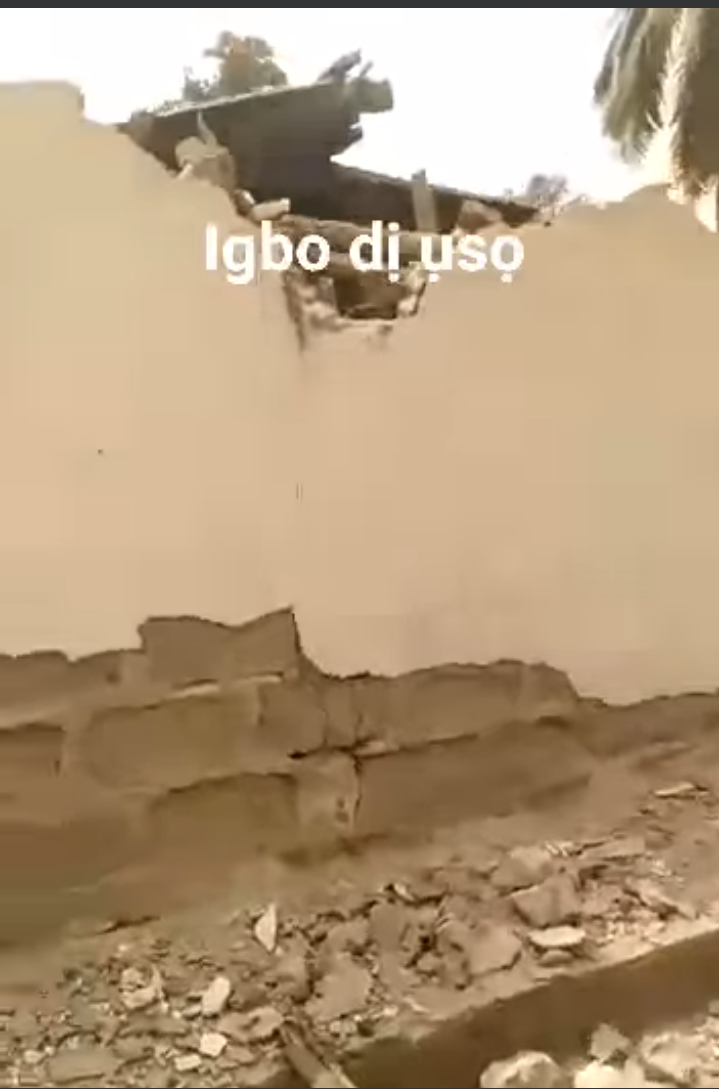 This video has been generating reactions on Facebook, Read people's comments about the case below. 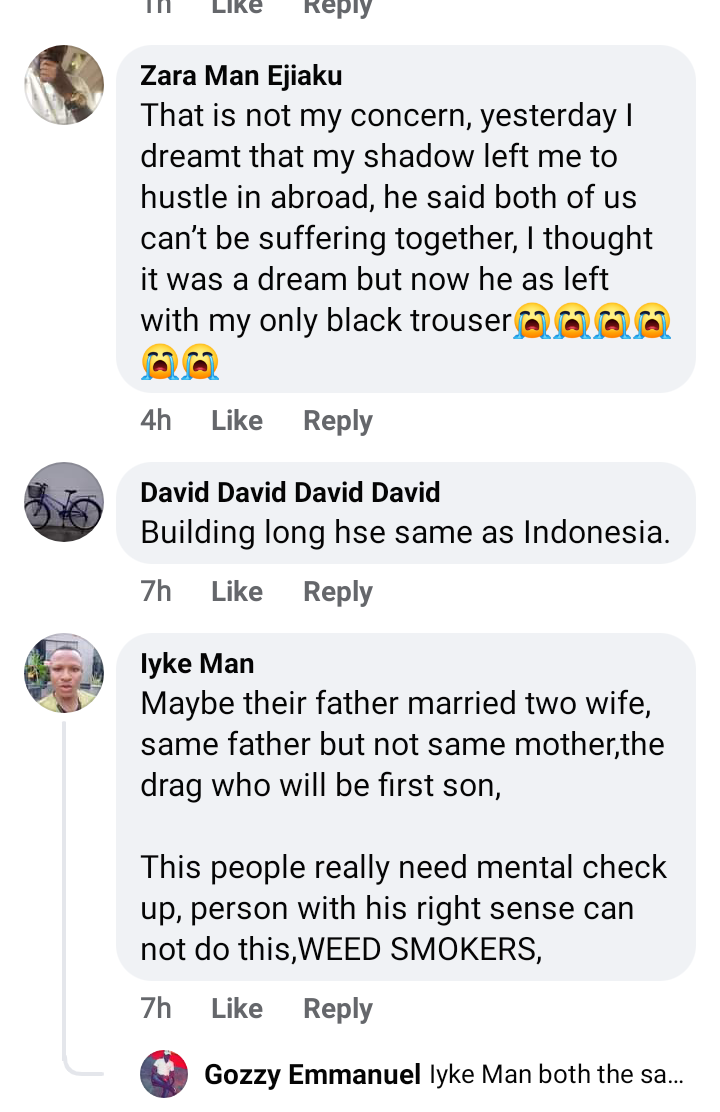 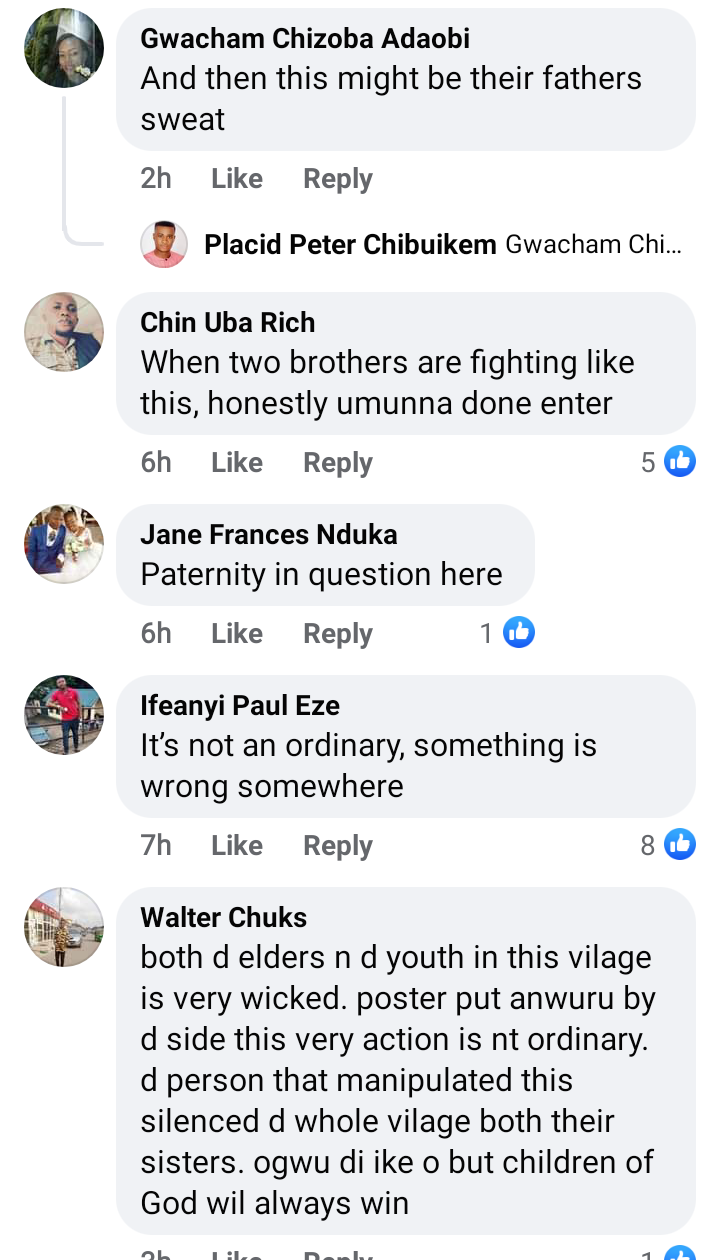 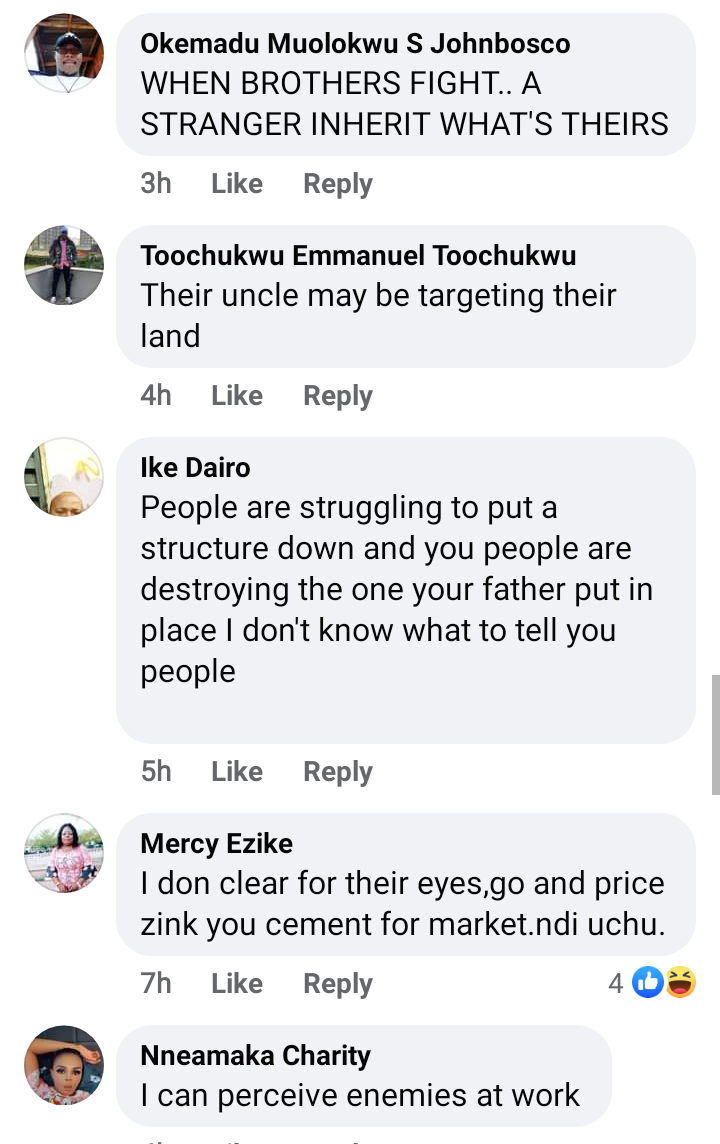 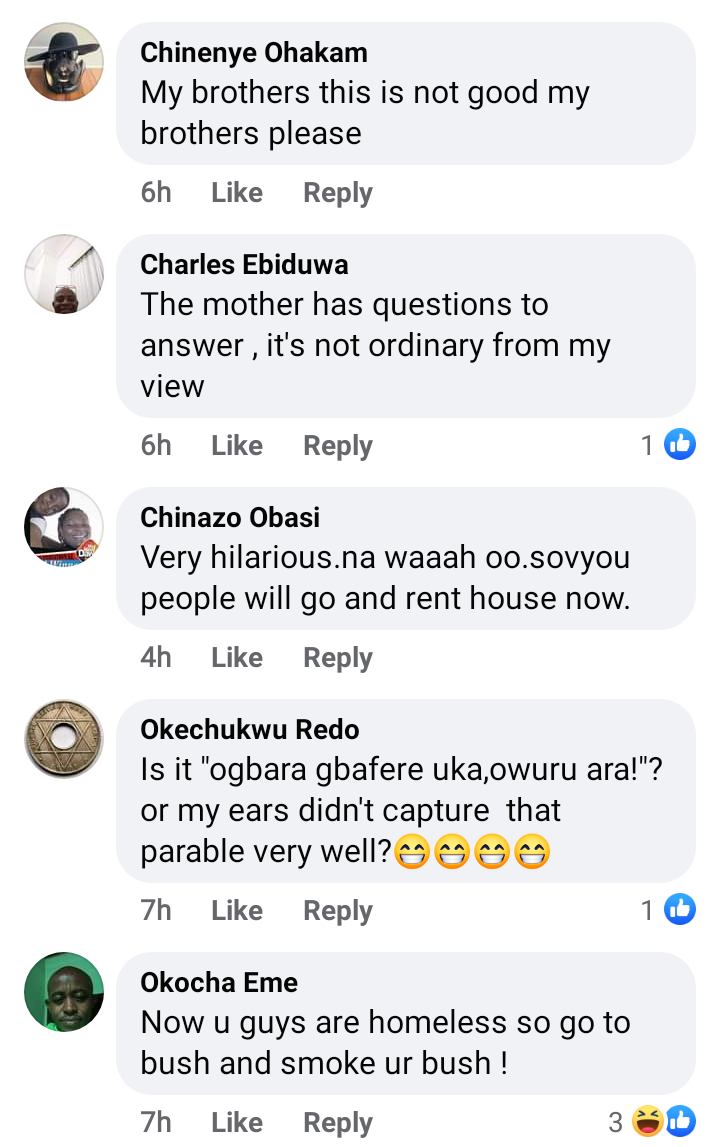 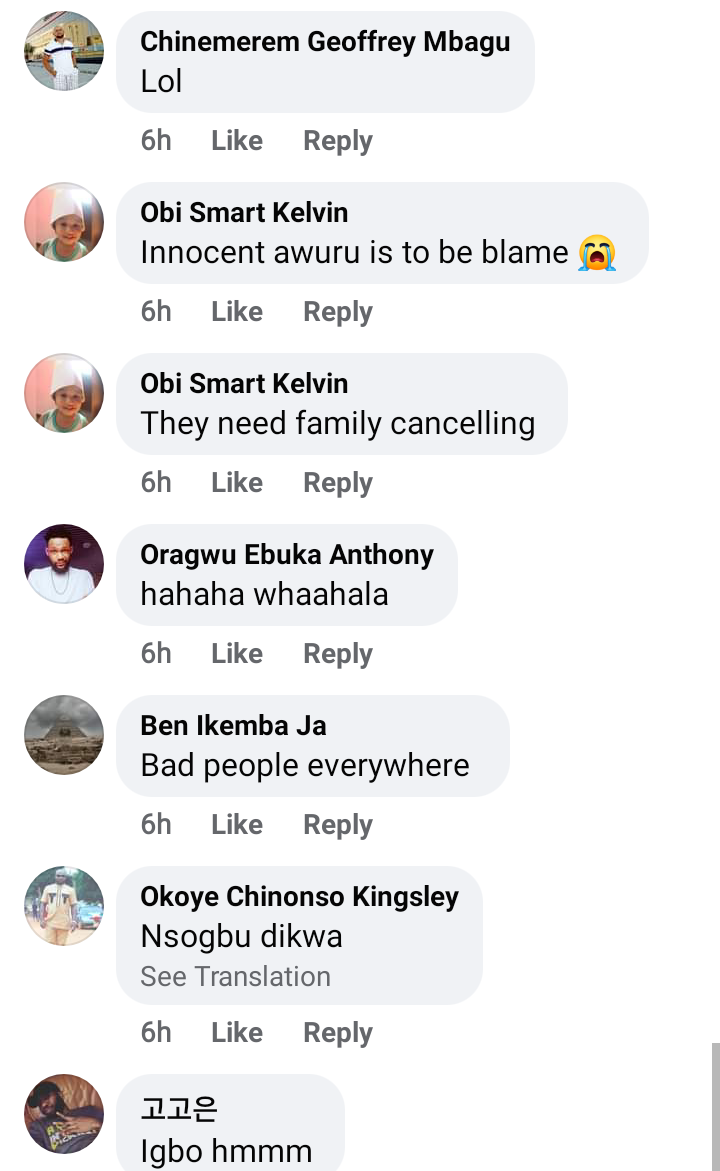 This is strange. Many people frowned at the incident.

Content created and supplied by: Frankieblog (via Opera News )

EFCC Promises to Examine Fraudulent Activities In The Housing Sector

Bad Day For Armed Bandits In Benue, Check Out What The Soldiers Of Operation Whirl Stroke Did To Them