From being king of Bongo highlife music to a prisoner; the rise and fall of AbabaNna

By Gist_Hotspot (self media writer) | 1 year ago

The history of Bongo music in Nigeria more especially in South Eastern zone of Nigeria cannot be complete without the name of Obinna Una Agbaso who is popularry known as Ababanna. The last child of family of five came into limelight in May 2007 when he dropped his first hit album Agbaso-Ababanna. The album which had so many singles like Juwana, ego akokwanam, Emelam njo, I don't care etc rocked the airwaves of all radio stations, tv stations and all Igbo gatherings, coronations, events were usually spiced by the soronous voice of the Bongo star blaring from the speakers. He was a shinning star by age 30.

By 2011, after dropping his second album, Ababanna 2, the Nigerian federal government gave him the title/award of New Bongo highlife king of South Eastern zone making him the second to receive such award after Ugo Stevenson.

He also ventured into movie production and has worked with the industry's finest. In 2016 under the umbrella of Owerri stars musicians organization (OSMo) he alongside other bongo stars like Shana melody, Bismark, Akira Moses etc released a unity album tagged "Udo Chiaa' which was aimed at fostering peace amongst all entertainment personnels in the state..

Fast forward to Tuesday, 21 July 2020, the Ababanna crooner is now cooling off in Agbala police station after narrowly escaping mass lynching by the 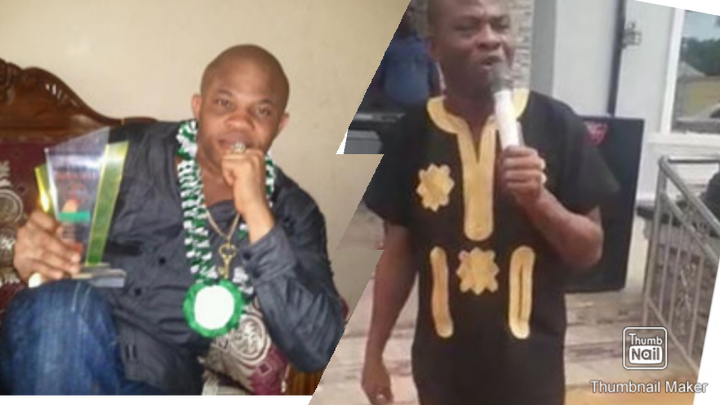 youths of the village for alleged serial rape/defilement of his 12 year old neighbor..

Trouble started when the victim (whose name cannot be mentioned for privacy sake) ran away from home with her 24 year old elder brother to their maternal home, Mbaise. The victim lives alone with her vulcanizer father and only Brother and feeling their father is not rich enough to protect them from AbabaNna, the children ran away to seek shelter in their maternal home where their mother is living. This prompted their father and his kinsmen to take some actions and traditional rites to bring the mother and children home. It was after their return that the mother of the victim revealed why the children ran away.. She told them of how the suspect have been sneaking in to threaten and rape the girl whenever her father left for the day's work.

Upon hearing this, the youths angrily marched to his house to unleash mayhem on him and his properties as that wasn't the first time he would be sexually molesting teenage girls..

But the Owerri North police division arrived just in time to save him from public judgement and whisked him to the station where he was thrown into prison awaiting trial.

The family have vowed to make sure he gets his deserving punishment as there will be no saving grace for the once popular star. 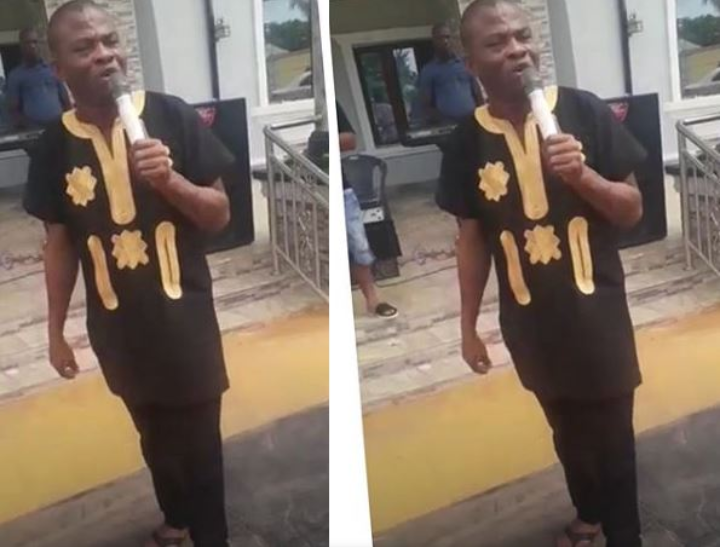 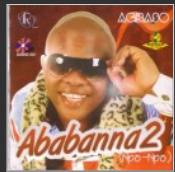 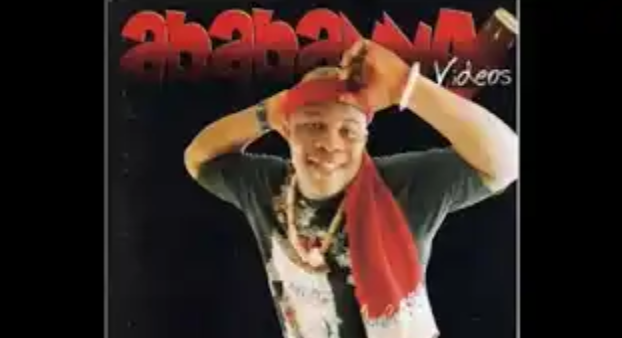 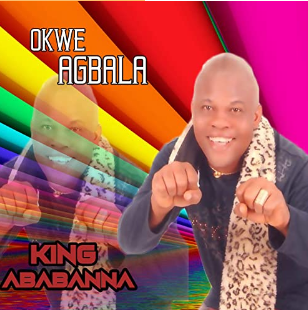 Content created and supplied by: Gist_Hotspot (via Opera News )