Keeping Up With The Kardashian's : Who Is Your Favourite Kardashian-Jenner Sister?

By JenniferCollins (self media writer) | 1 year ago 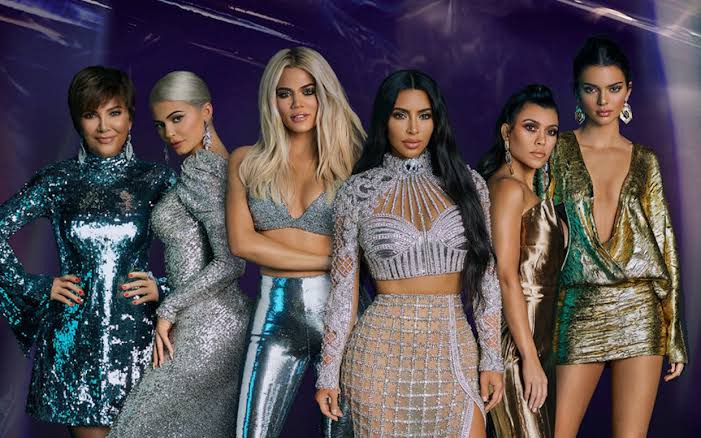 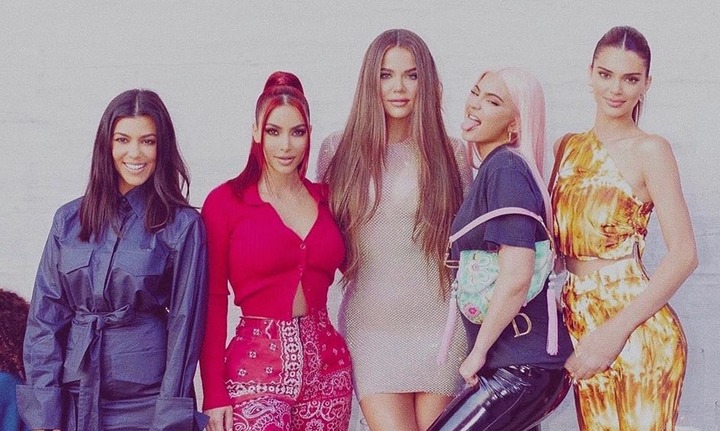 The Kardashian family also referred to as the Kardashian-Jenner family, is an American family that is prominent in the fields of fashion design, entertainment and business. The family was founded by Robert Kardashian and Kris Jenner, the family consists of their children Kim, Kourtney, Khloe and Rob Kardashian, as well as their grandchildren. On 1991, Kris and Robert got divorced then Kris married Bruce Jenner (now Caitlyn), and they had two daughters together: Kylie and Kendall Jenner. 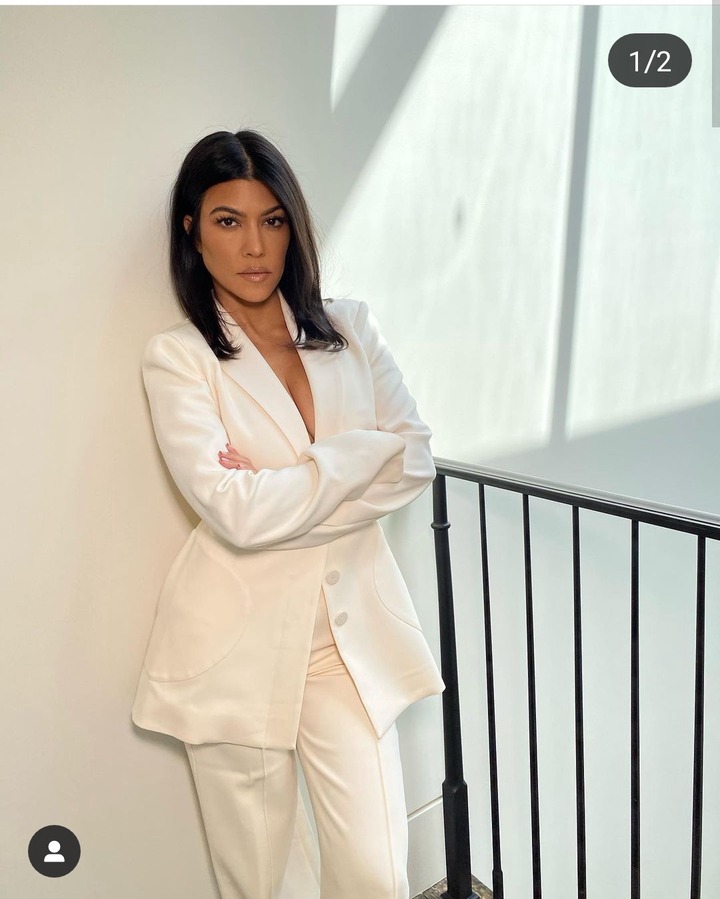 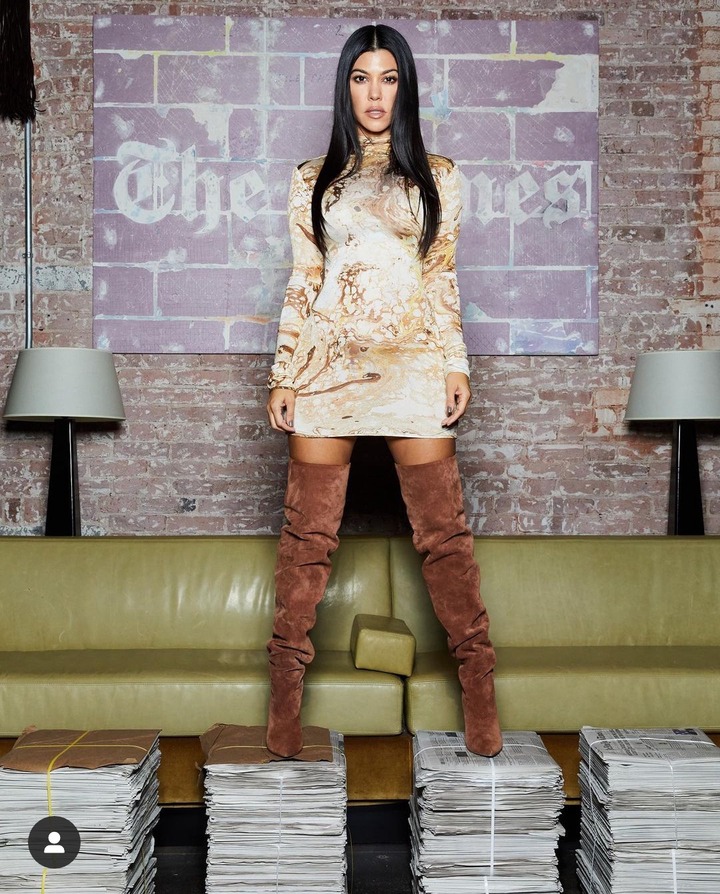 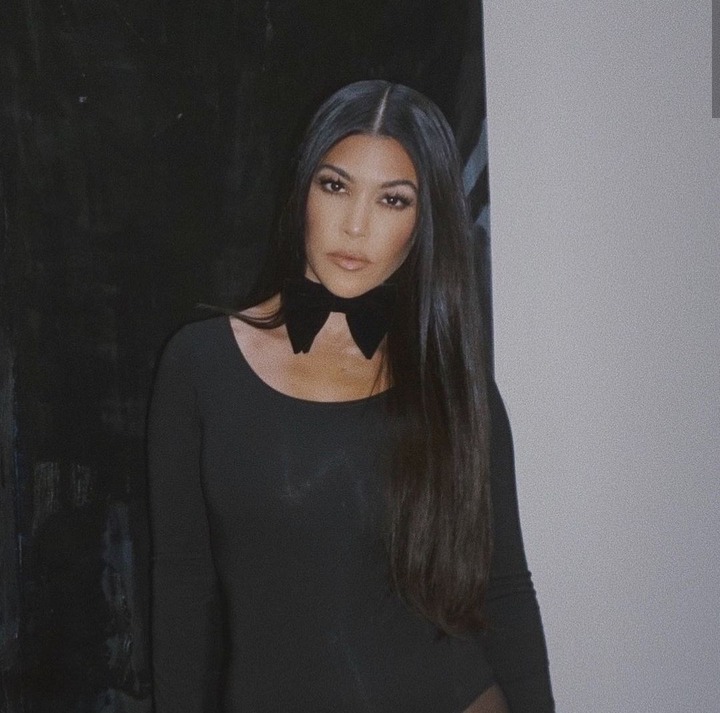 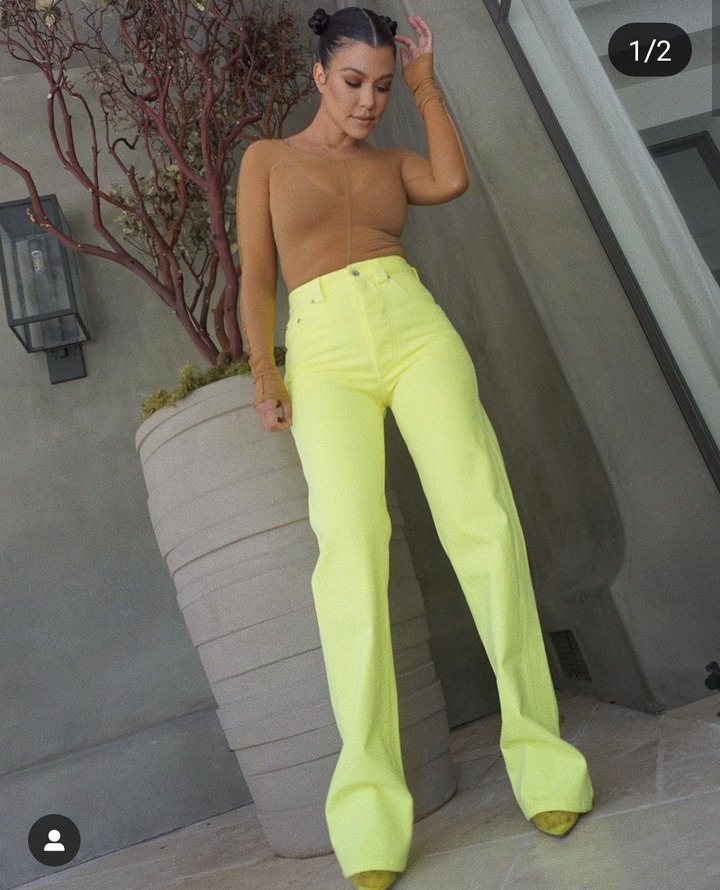 Kourtney Mary Kardashian was born in Los Angeles, California on April 18, 1979, to Robert and Kris. Kourtney has two younger sisters, Kim and Khloe, and a younger brother, Robert. Kourtney is an American media personality, socialite and model. Kourtney formerly partnered with Scott Disick and they had 3 children together: Mason, Penelope and Reign Disick. 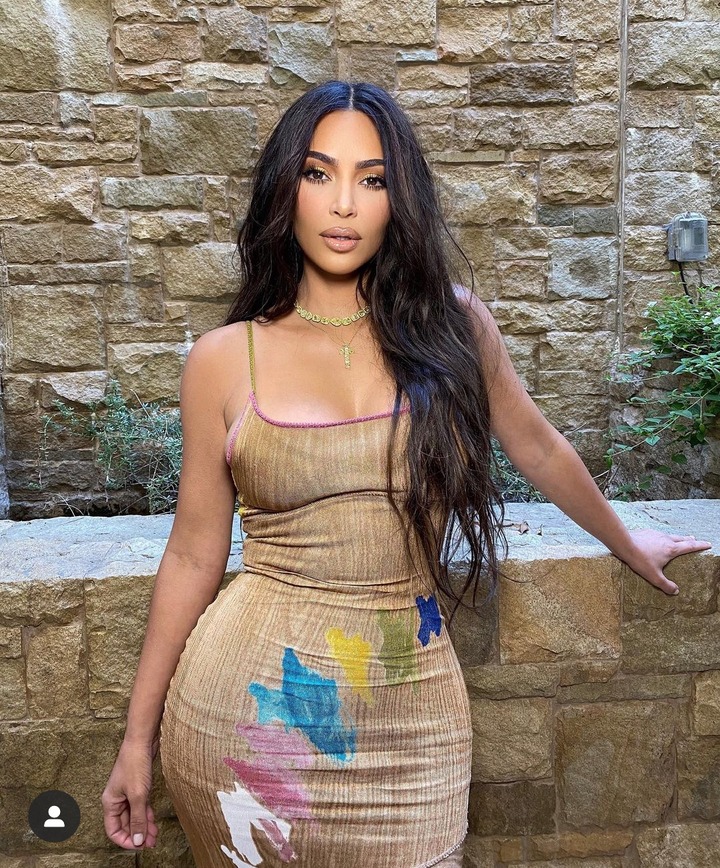 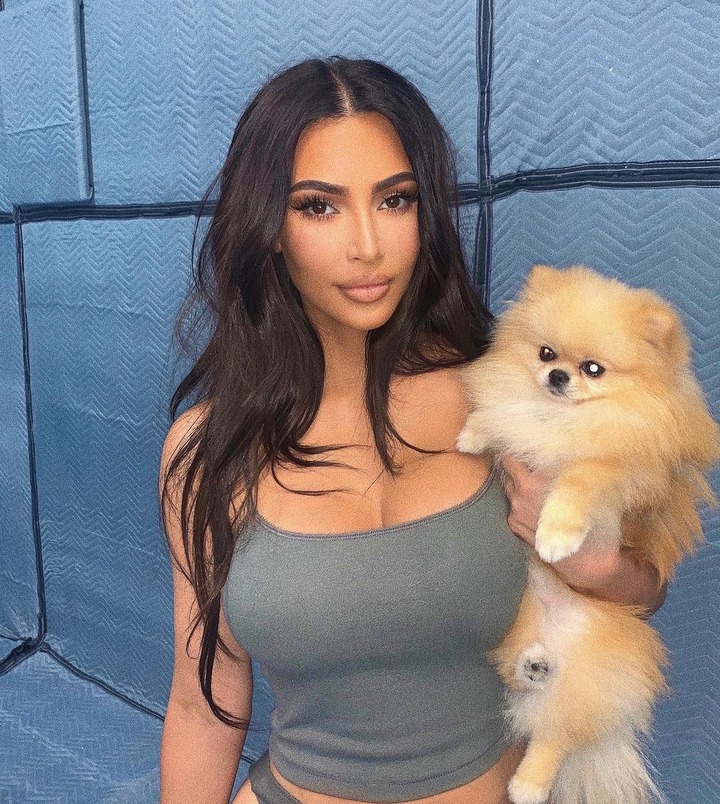 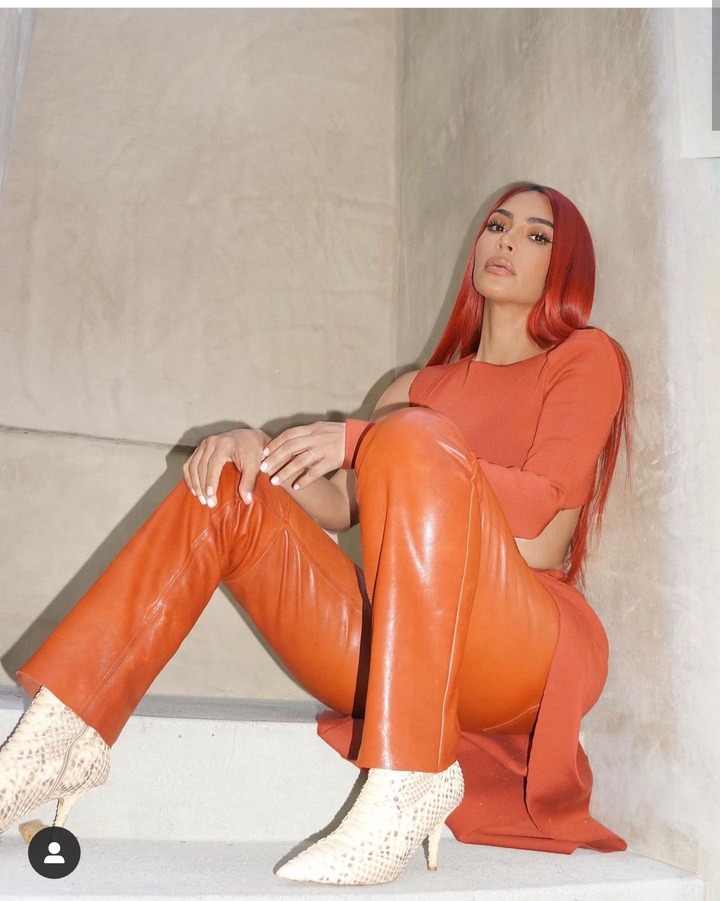 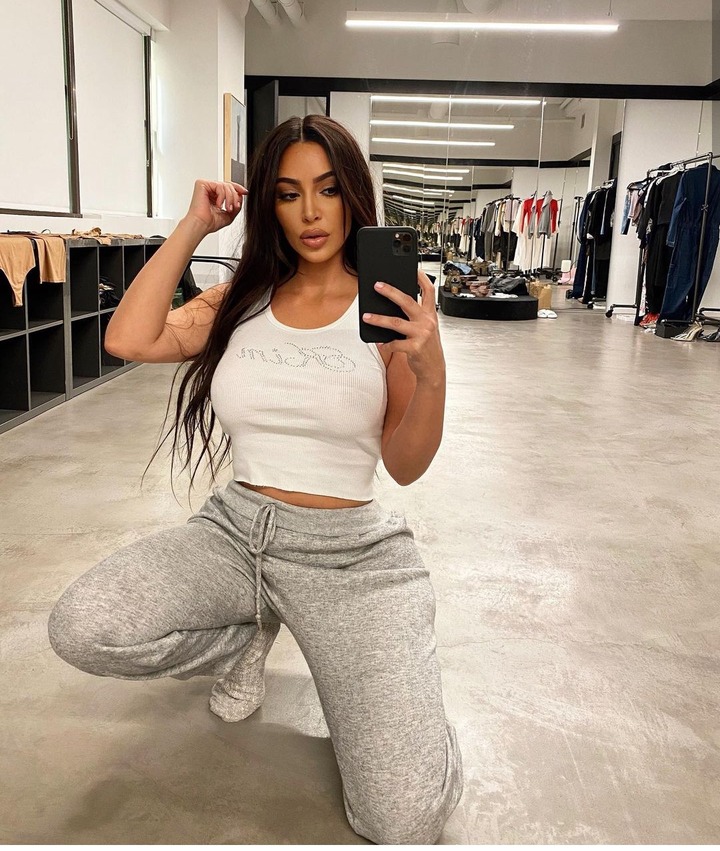 Kimberly Kardashian West is an American model, media personality and businesswoman. Kim is a major figure in their family reality show. The 40-year-old is married to popular American musician and record producer Kanye West. The couple is blessed with 4 children 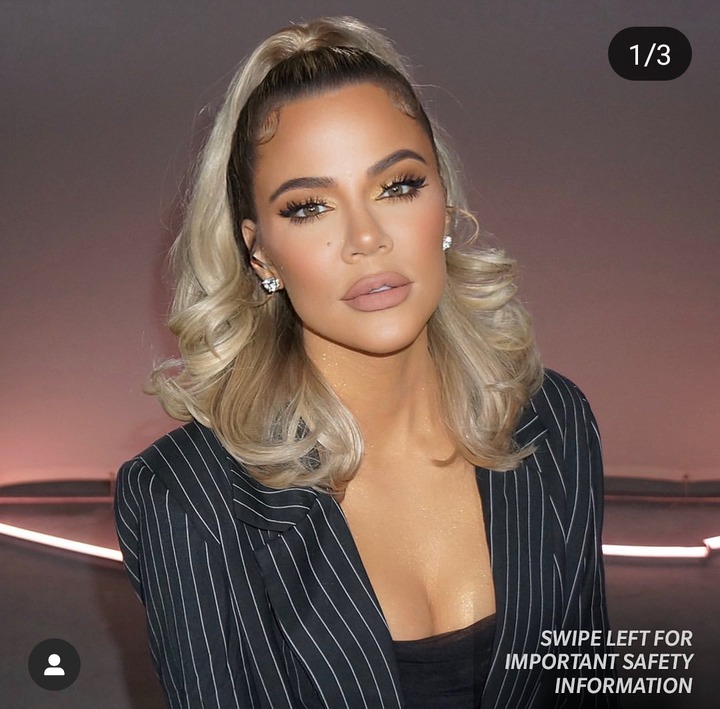 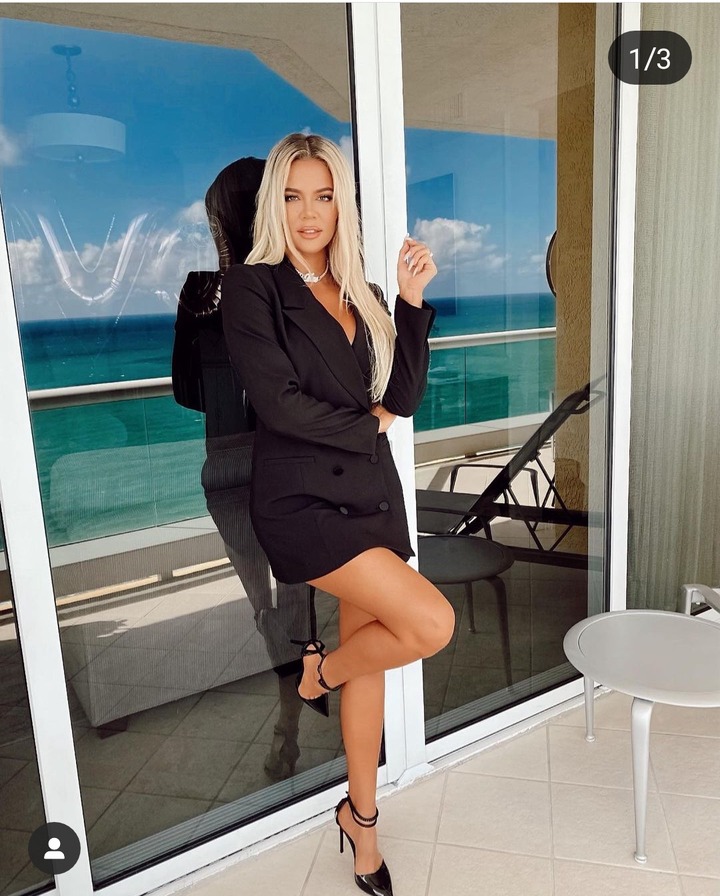 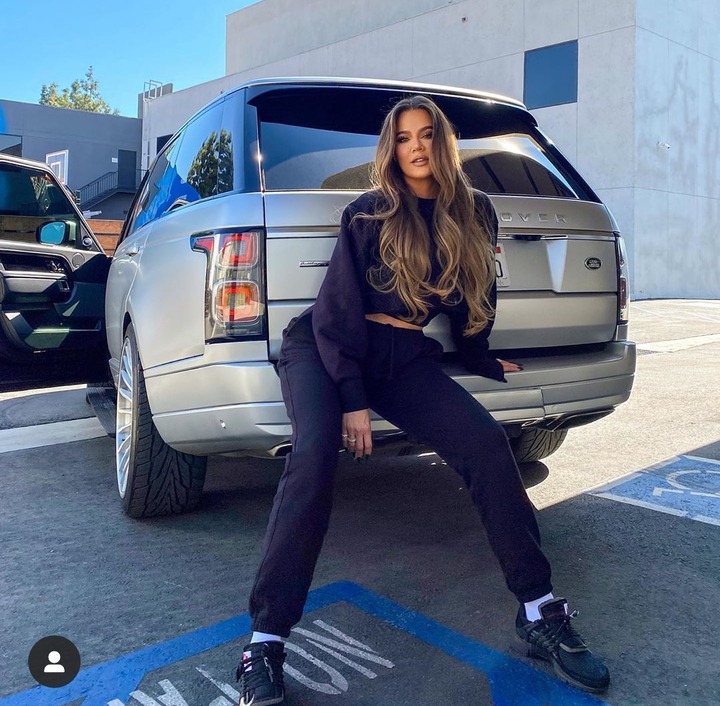 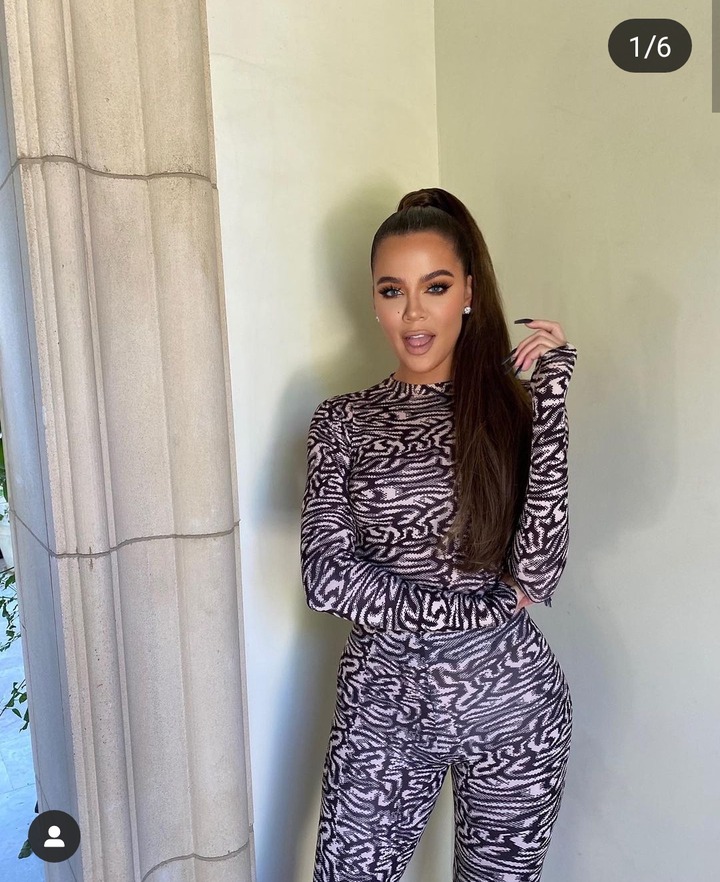 Khloe Kardashian is an American media personality and socialite. Over 10 years she has starred in the family reality TV Series "keeping up with the Kardashians" and others. The 36-year-old is also a mother and an author. 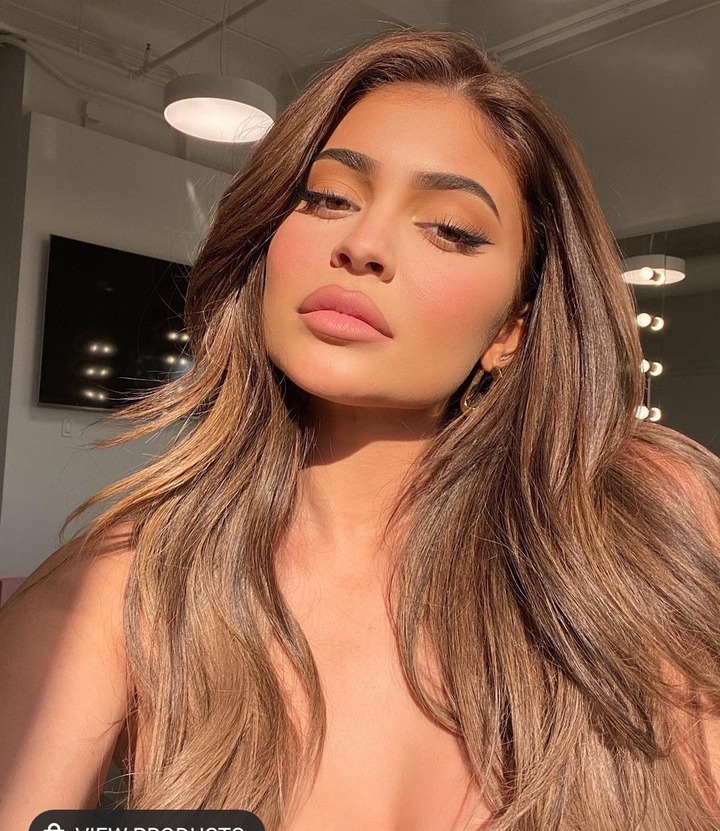 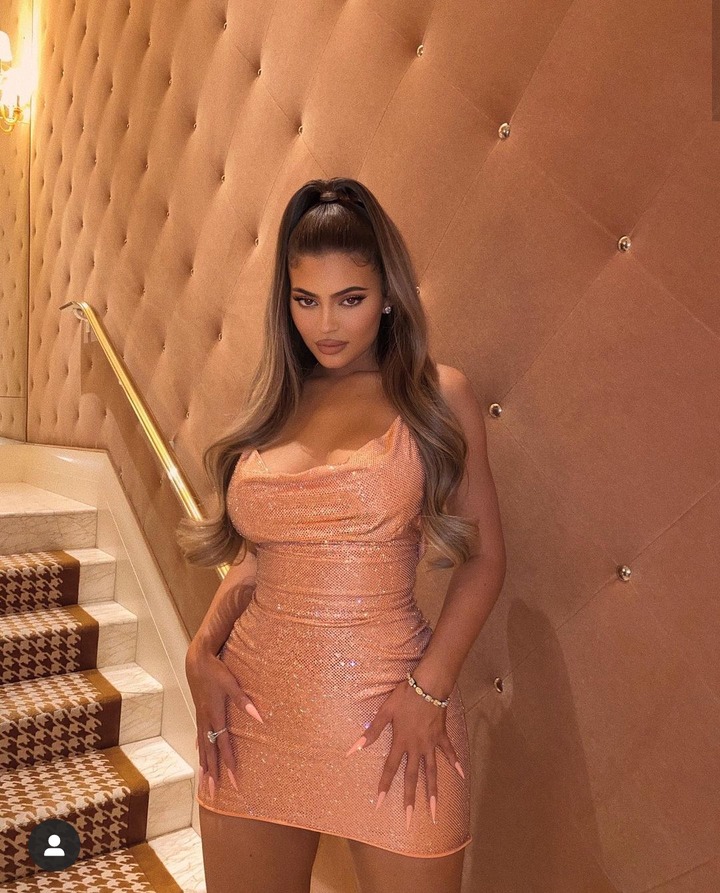 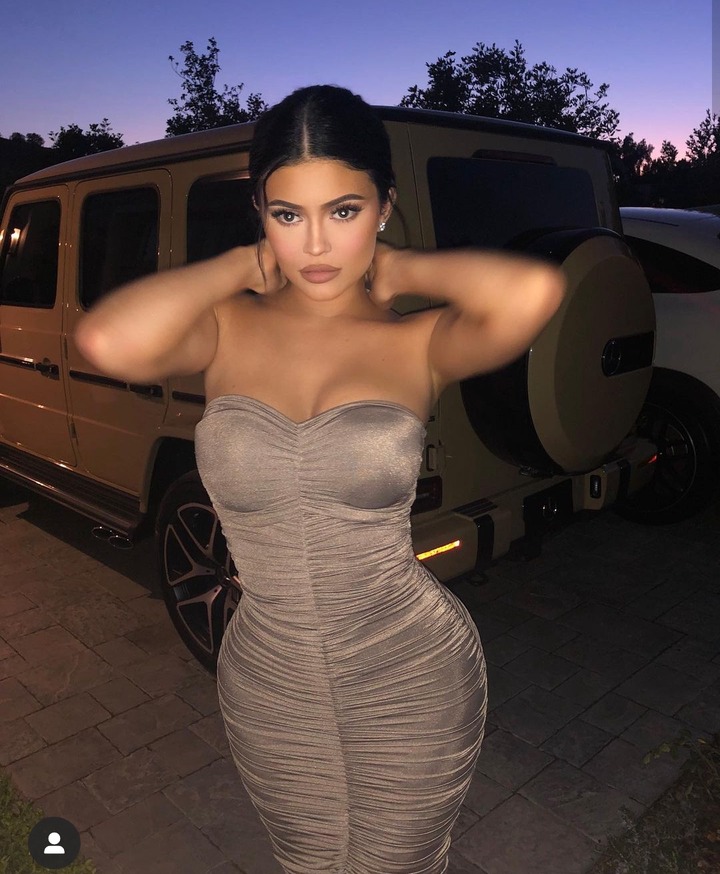 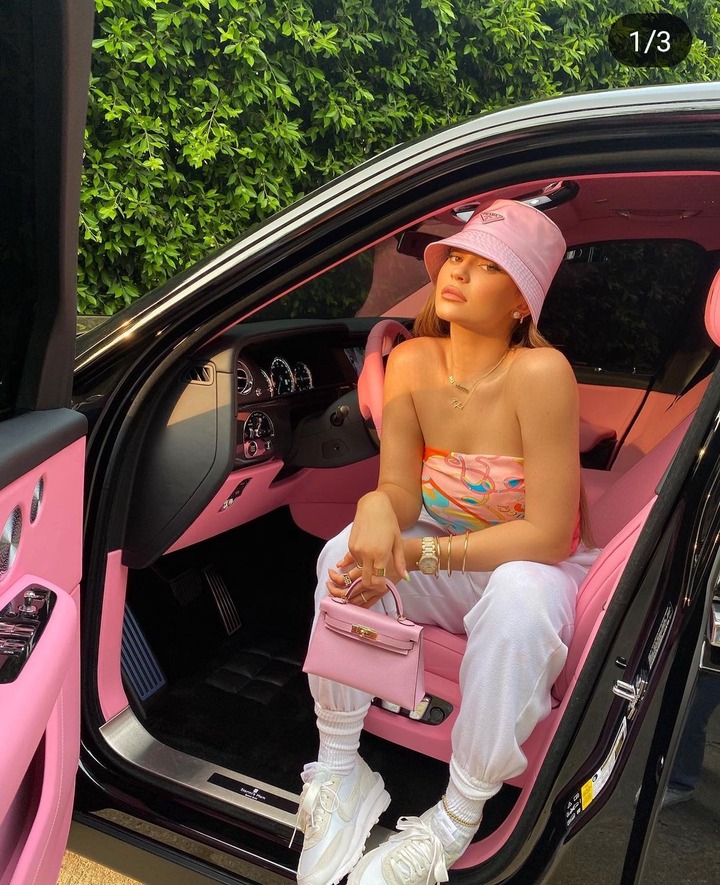 Kylie Kristen Jenner is an American model, businesswoman and media personality. The 23-year-old is the owner and founder of a cosmetic brand "Kylie Cosmetics". She dated Travis Scott and they later had a child together. Kylie was also thought to be the world youngest billionaire. 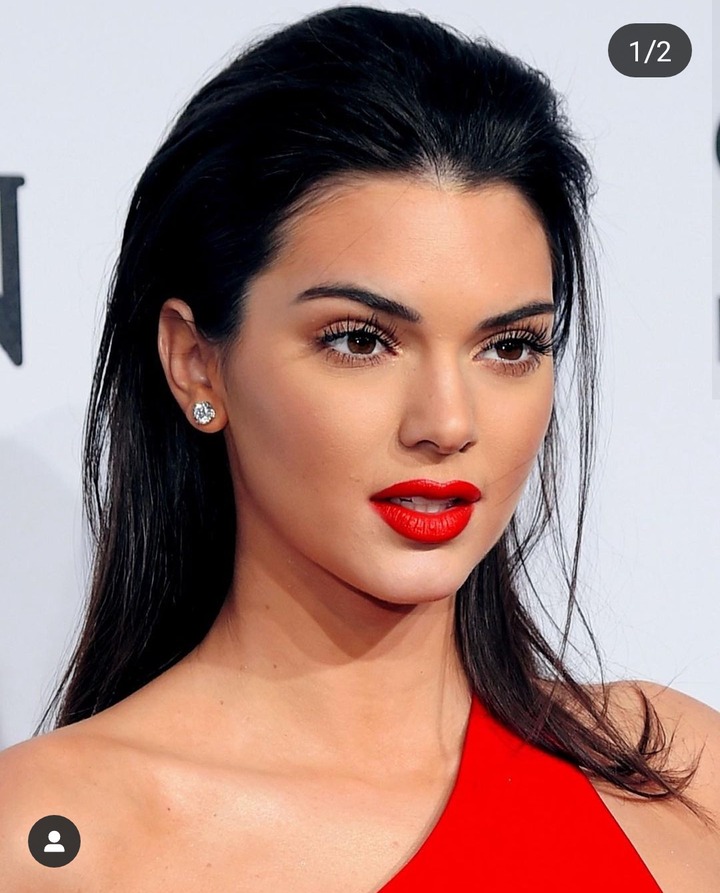 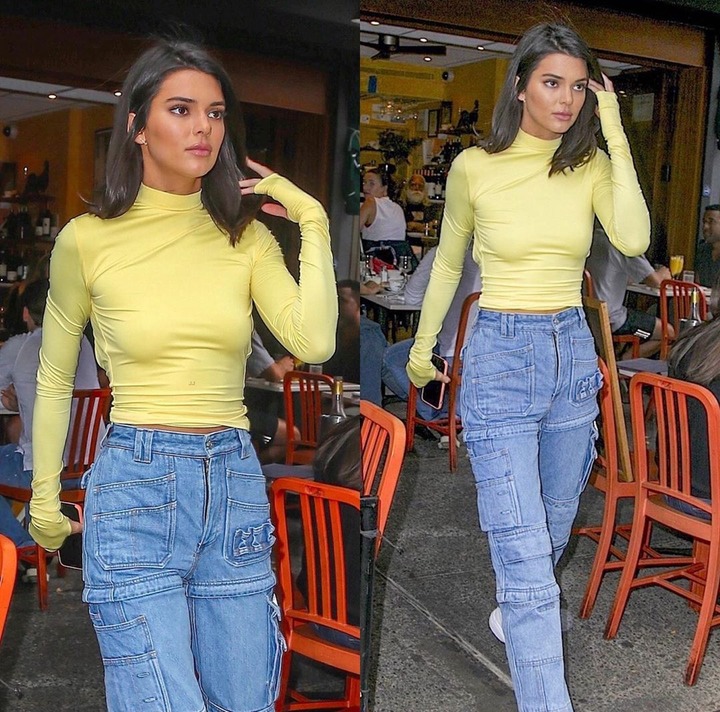 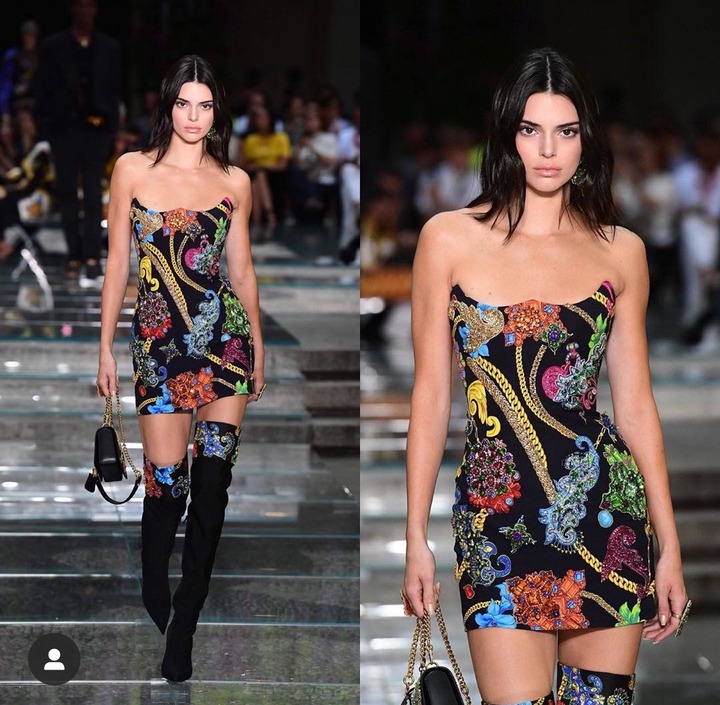 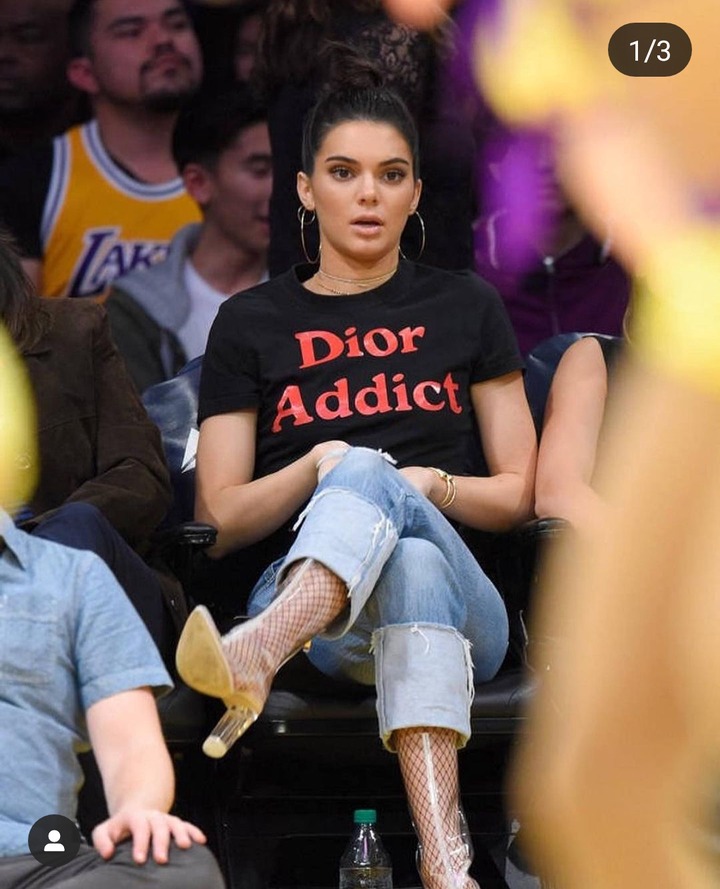 Kendall Jenner is an American media personality and model. Kendall was born to Kris Jenner and Caitlyn Jenner. The model has walked on many runways for big fashion shows.

Who is your favourite Kardashian-Jenner sister?