By Gistainment (self meida writer) | 28 days

The Nollywood industry is filled with super talented people. All of its stars are highly skilled at what they do. But in this article, my main focus is on Destiny Etiko. 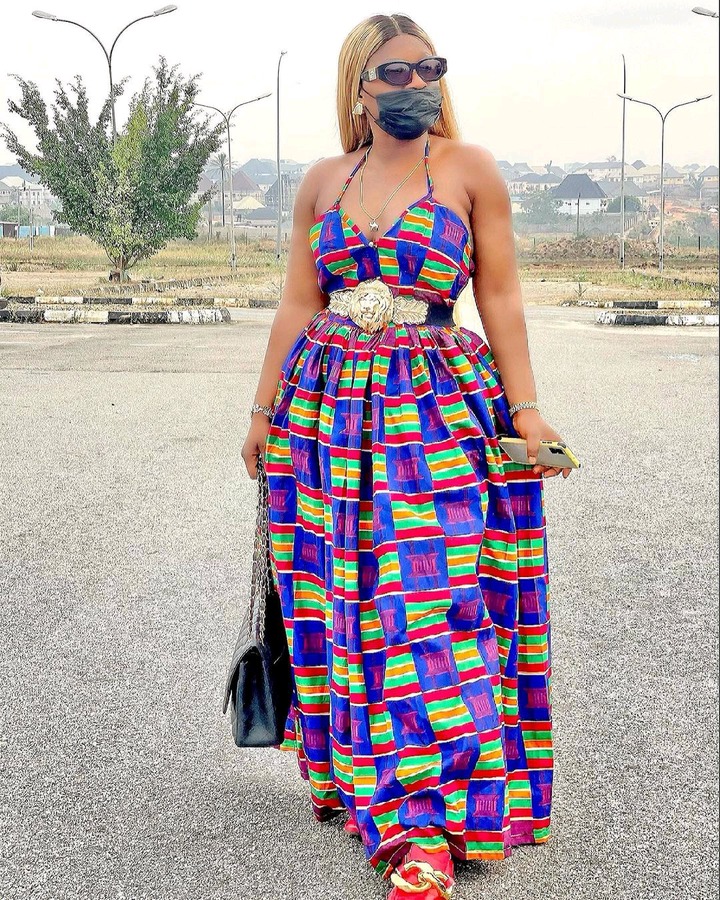 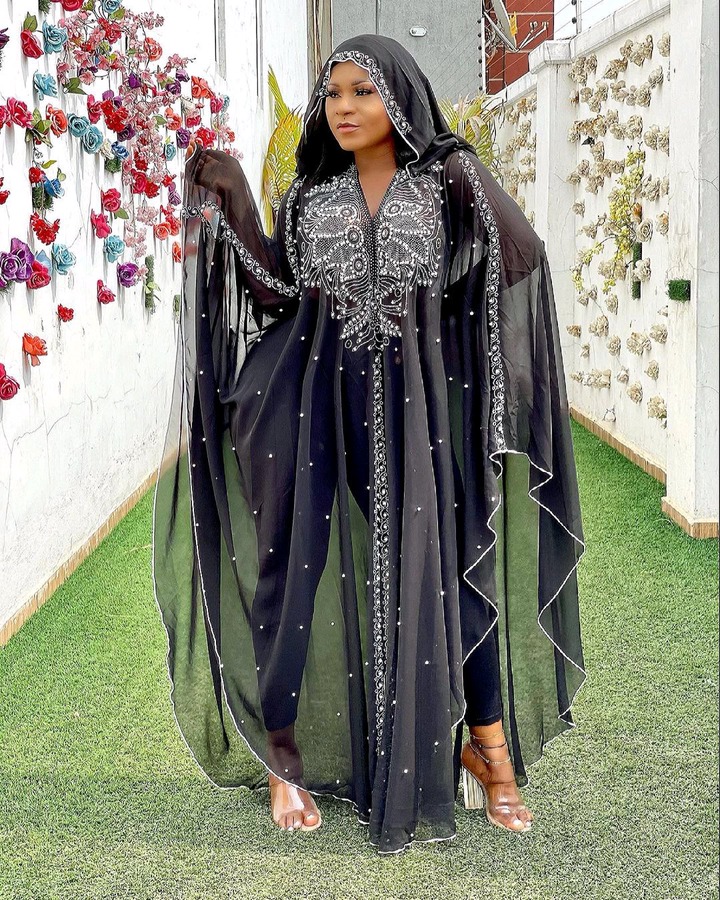 She behaves as if she has that natural charisma that goes well with the movie which makes her very entertaining in movies. She has single handedly played the role of a princess, a businesswoman, a lawyer, a nurse and a husband snatcher. She even said that there is no role she cannot play in movies and I totally believe her. 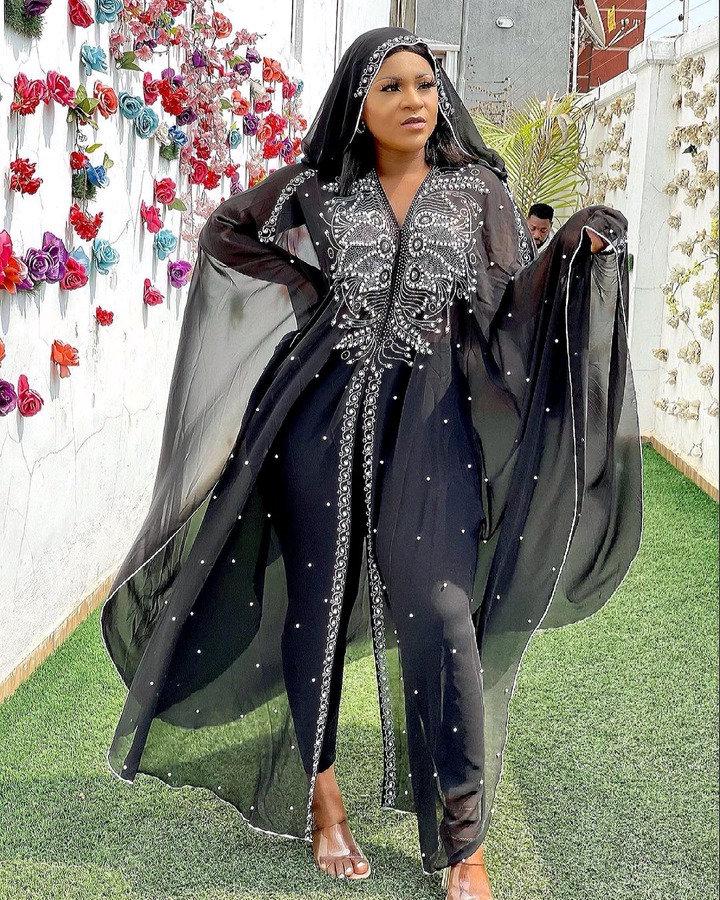 She has also worked with a lot of actors, actresses and several directors. But I want to show you some lovely photos of her together with these Nollywood actors mentioned in the title.

First of all let's start with Ken Erics 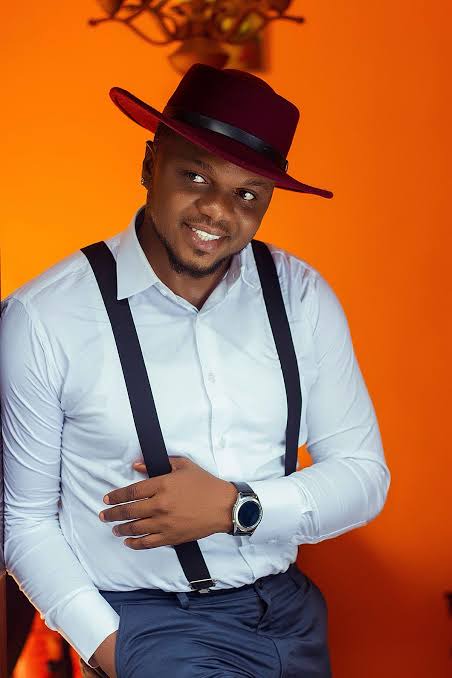 So here are some of his photos together with Destiny Etiko 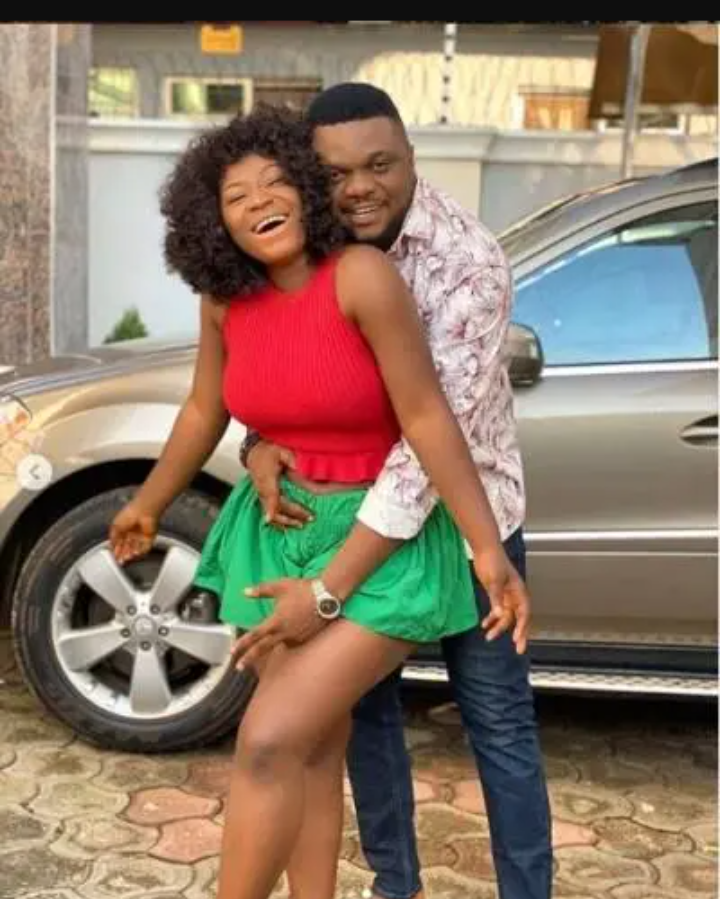 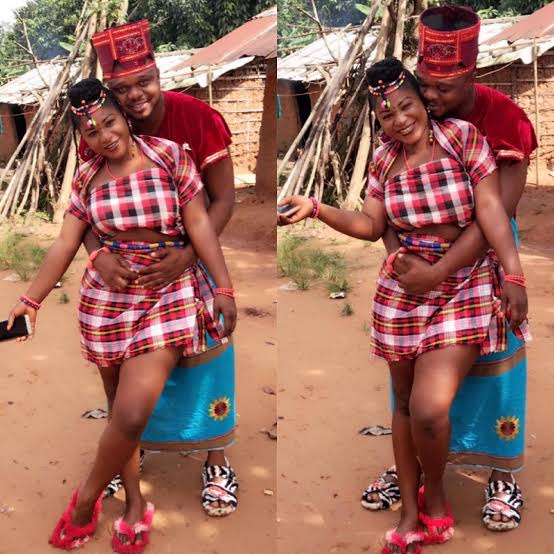 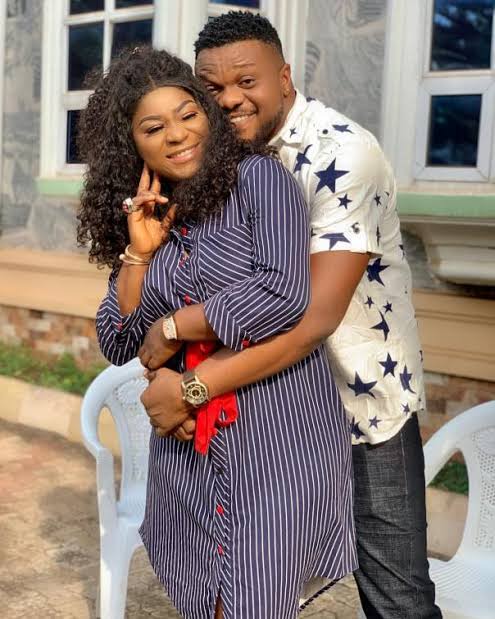 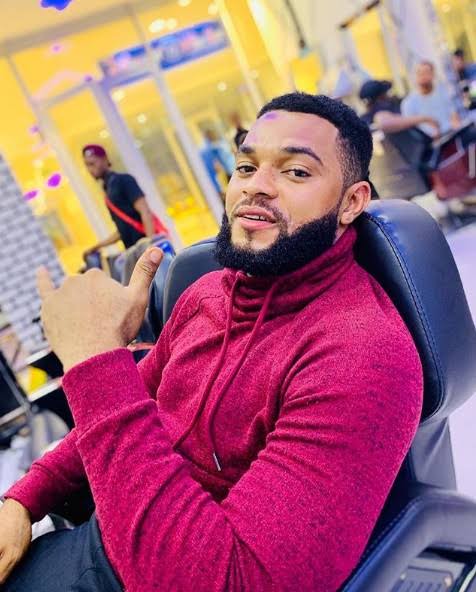 Here are some of their photos together 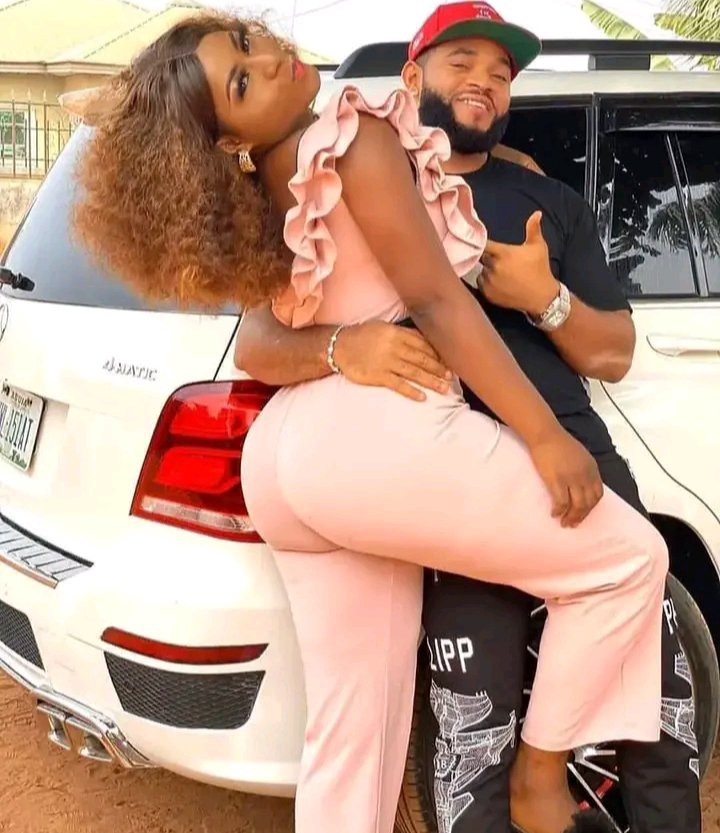 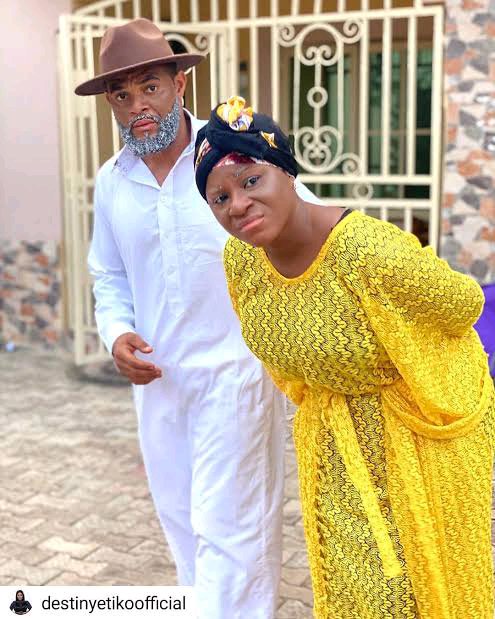 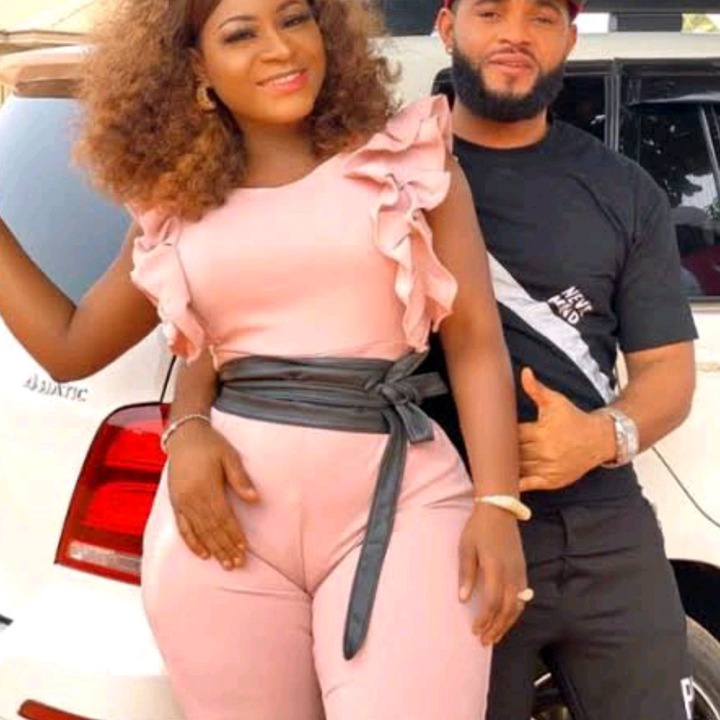 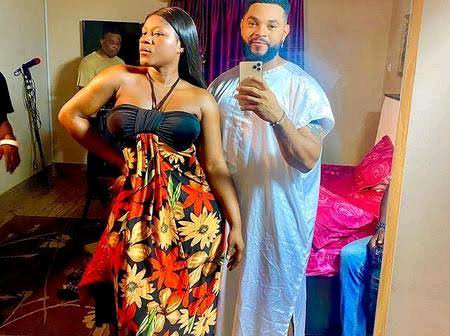 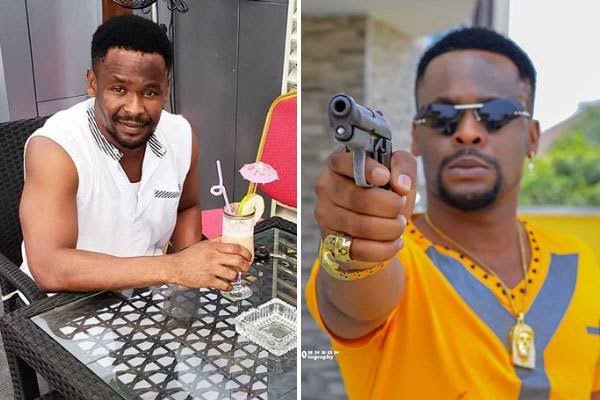 Zubby Michael is one of the remarkable young men in the movie industry. He is Popularly known for playing the role of a bad boy in movies and he is now an established star in that role. He has also been seen playing a lot of roles alongside Destiny Etiko.

Here are their photos together. 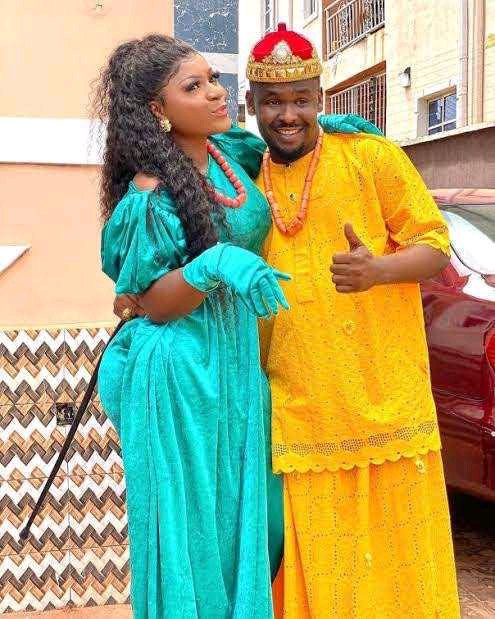 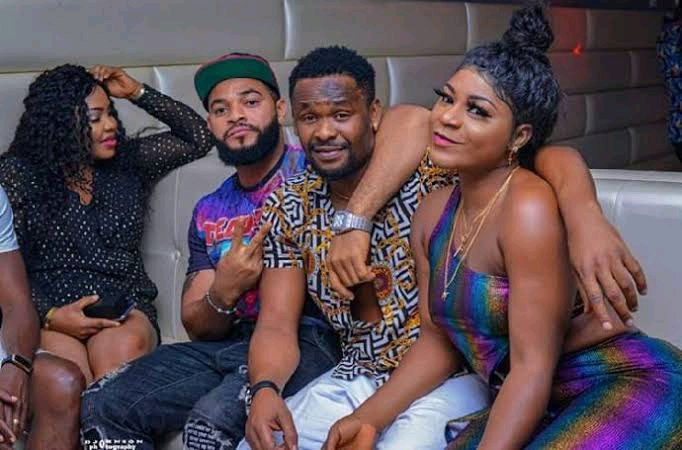 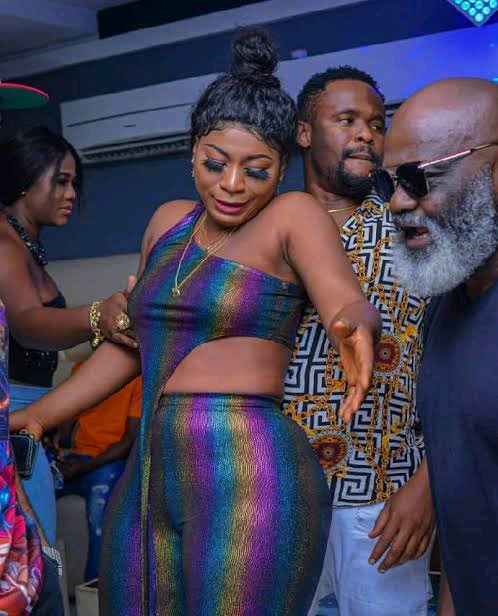 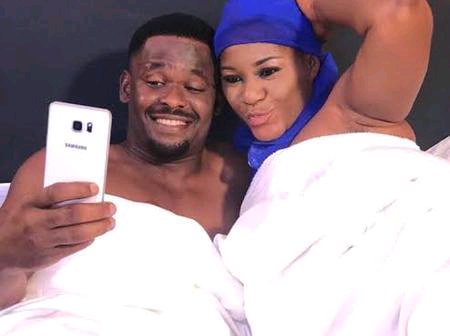 Content created and supplied by: Gistainment (via Opera News )