See The Dumbest And Funniest Dad Characters In Nickelodeon Series

By Iamceo (self media writer) | 2 years ago

A good number of Nickelodeon fans love Nickelodeon for it's funny series and so many of these TV series are so funny that you may fall off your seat. 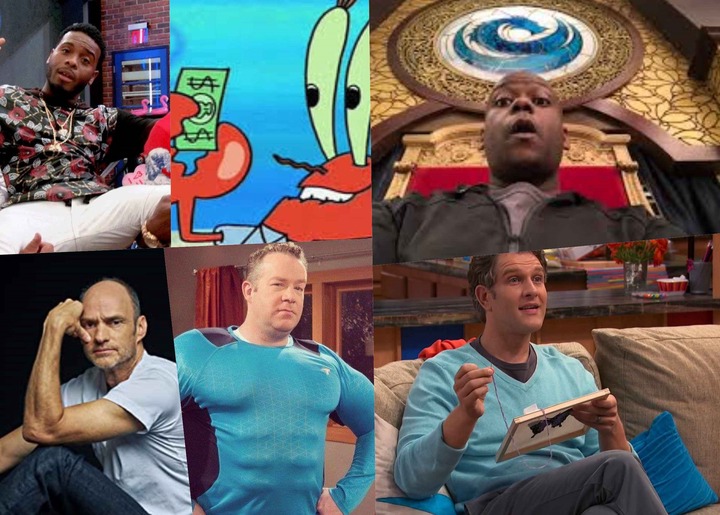 The comedy in these numerous Nickelodeon series is not complete without their funny characters. They are known to do stupid, funny and dumb things just to make us laugh. These characters of course includes "Dads". Yes, dads and in this article we will be reminding you more about some of these funny Dad characters in Nickelodeon. 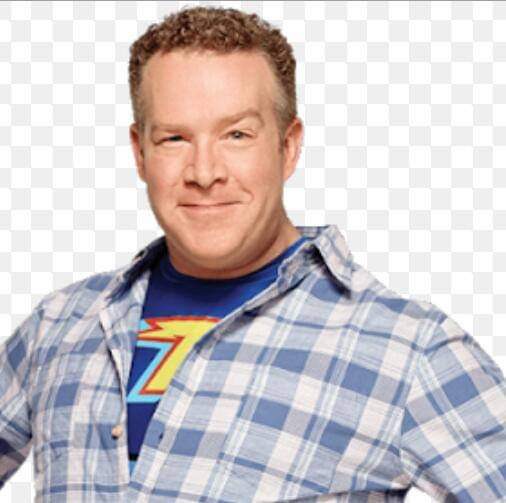 The super hero dad who is so dumb and funny that he leaves holes in the roof of his house when ever he flies through it. His character also appears to care more about dessert cakes than his family and competes alot with his children. 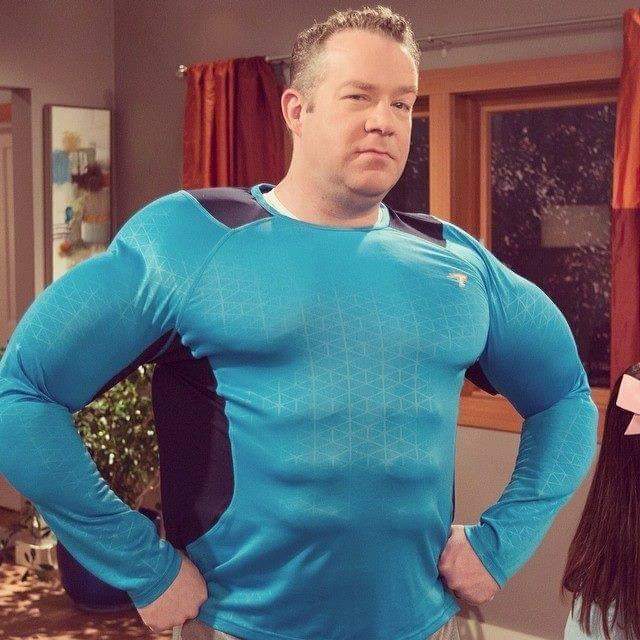 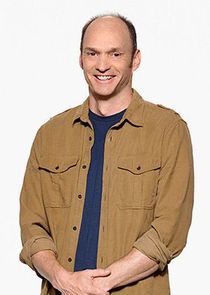 He seems to care more about his possessions than his children and always ends up making hilarious mistakes when he tries to do a lot of things, especially with his wife. It is so funny to watch him and his family do crazy things. He also includes the phrase "Tom gets" in every thing he does that even his password is "Tom gets passwordy"and the name of his sports store is Tom gets sporty. 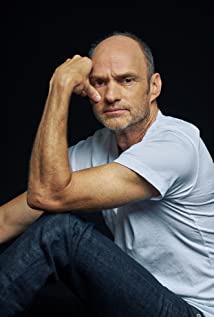 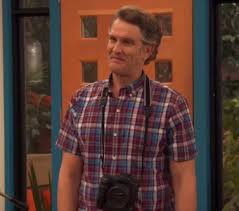 He is a funny dad who is afraid of his kids especially his loud daughter, Piper and like Jasper makes hilarious suggestions. He is also childish and always calls on his wife to rescue him from the kids or to punish them for him. Everyone in the house seems to be afraid of Piper, but he fears her the most. 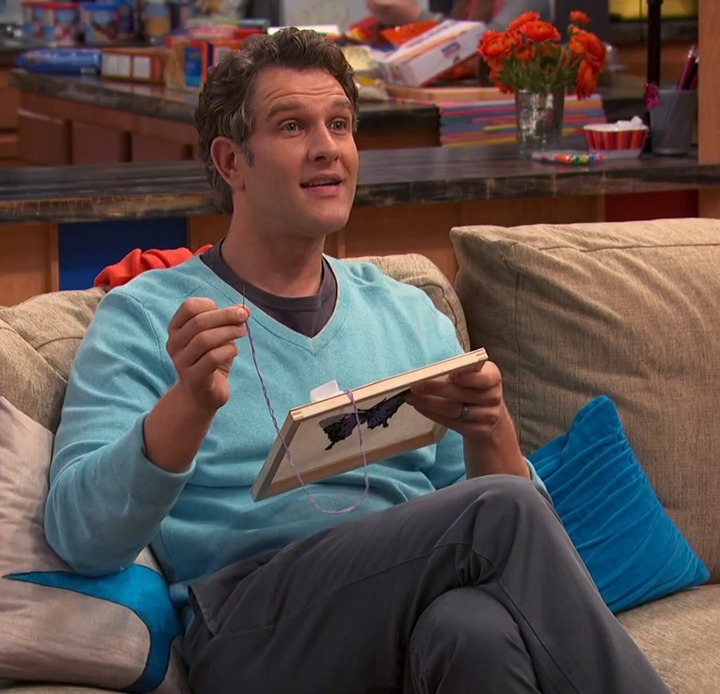 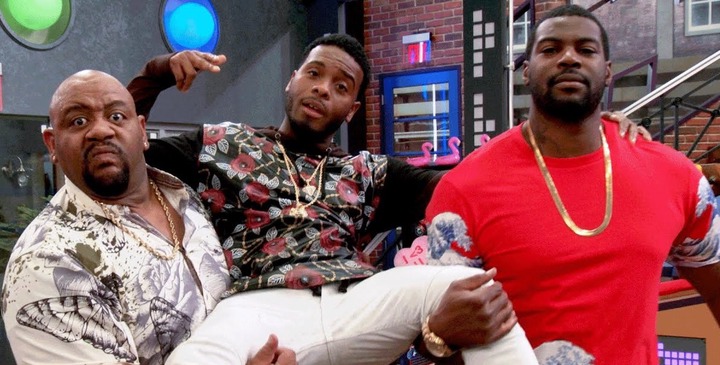 The extremely rich rapper who has a funny way of doing stupid thing with his money. He cracks a lot of funny jokes and makes fun of other people when he is in a good mood, but he still entertains us with his funny act when he is angry. He once asked Kenzie to create an app that will enable him to flush his toilet from another country. He also moves around all the time with his dumb assistants Bunny and Ruthless, this shows that birds of same feather flock together. 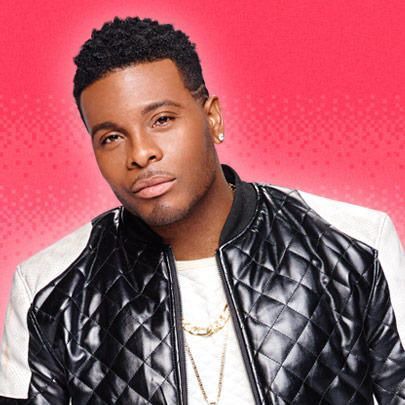 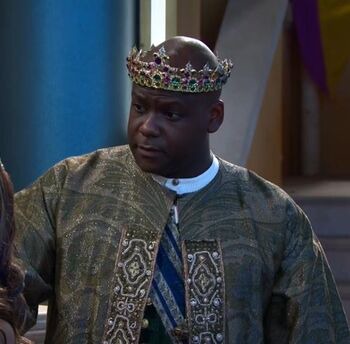 A funny king known for his love for cakes, he has a special crown for every of his mood. for example, he wears a crying crown whenever he wants to cry. He also appears to be too dumb to notice that his daughter, the princess whom he overprotects is a student in the kingdoms knight school. 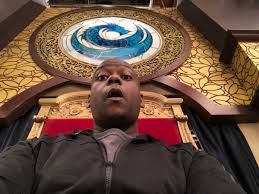 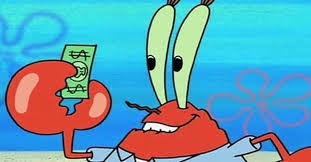 You can't help but just laugh while watching his obsession for money. He loves money a lot that he treats his money better than his daughter. Losing even a penny is a disaster to his soul. The way he protects his money and Krabby Patty secret formula is just so funny to watch. 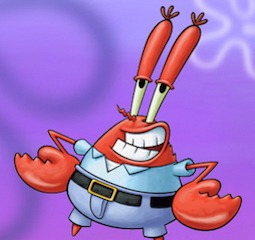 Which father from the list above is the funniest and dumbest to you?

Let us know what you think in the comments section below. 🙏🙏 Don't forget to kindly like, hit the follow button above and share using the button on the bottom-right of the screen. Thanks for reading.