By DRALIN (self media writer) | 2 years ago

It would have been a little hard to recognize these kids if I didn't link their pictures together, these kids are the same kids we enjoyed their role in the movie "Karate Kid". Yeah it's been quite a long time and yes they are grown up now, been up to 10 years since the movie Karate kid. The Karate Kid (known as The Kung Fu Dream in China) is a 2010 martial arts drama film directed by Harald Zwart , and part of The Karate Kid series . 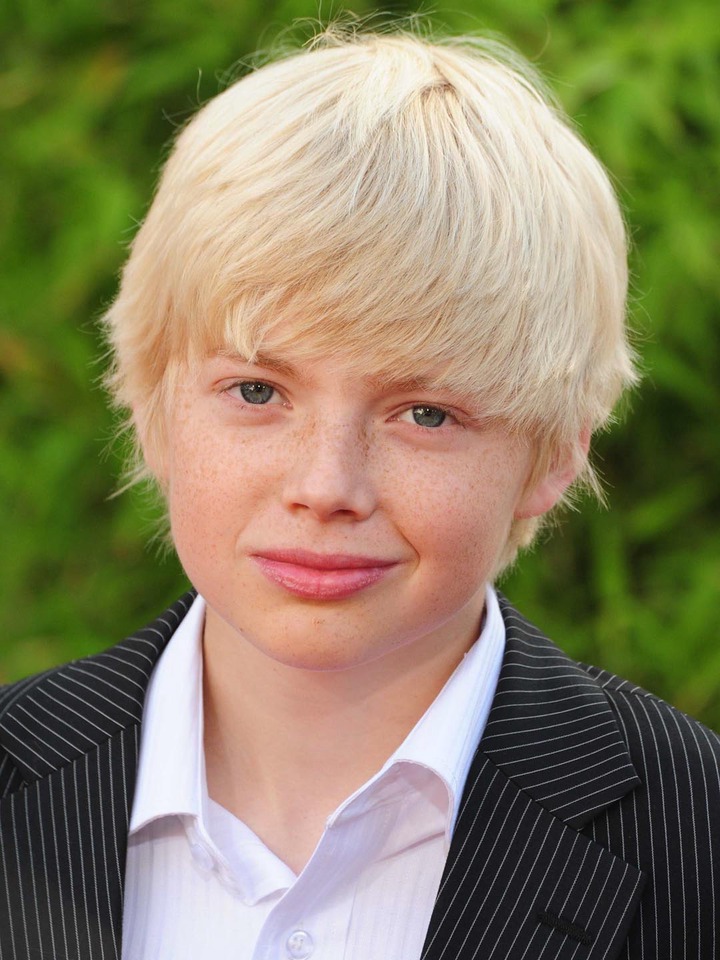 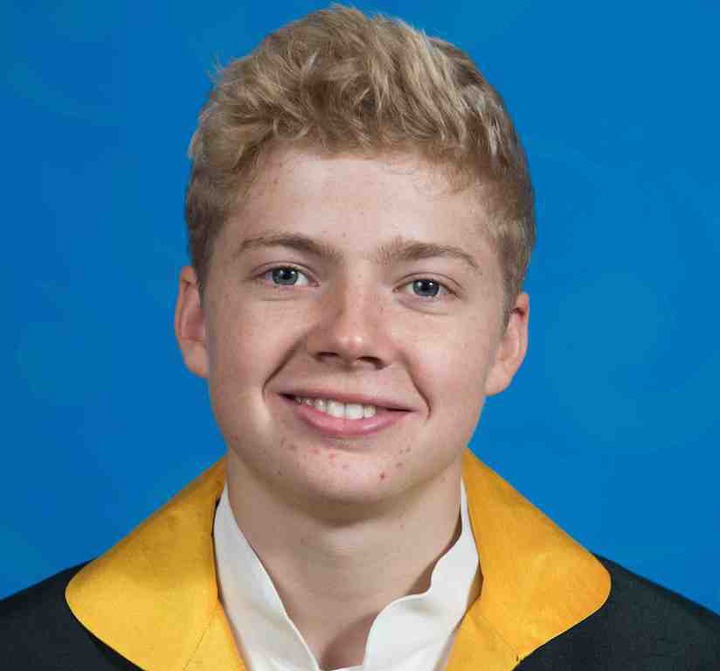 It stars Jaden Smith and Jackie Chan in lead roles, and it was produced by Jerry Weintraub , James Lassiter , Ken Stovitz and Jaden's parents;Will Smith and Jada Pinkett Smith . The plot concerns 12- year-old Dre Parker ( Jaden Smith ) from Detroit, Michigan who moves to Beijing , China with his mother (Taraji P. Henson ) and runs afoul of the neighborhood bully (Zhenwei Wang). 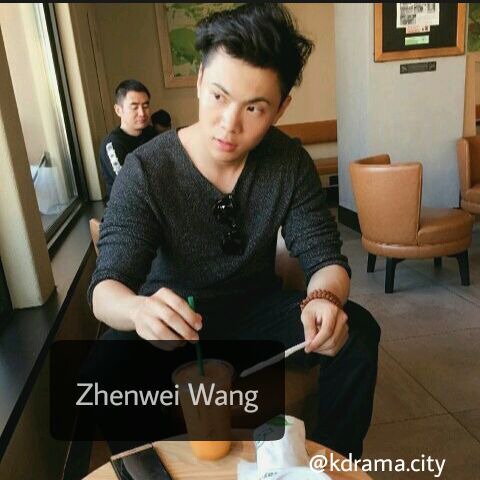 He makes an unlikely ally in the form of an aging maintenance man, Mr. Han (Jackie Chan), a kung fu master who teaches him the secrets of self-defense . The screenplay by Christopher Murphey was from the story written by Robert Mark Kamen for the original The Karate Kid . 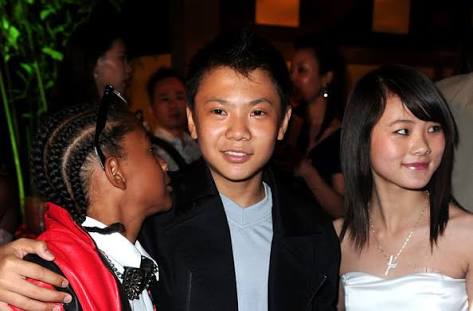 Unlike the original, this remake is set in China , and features Kung Fu instead of Japanese - Okinawan Karate .The film's music was composed by James Horner . It is an international co-production between China, Hong Kong, and the United States. 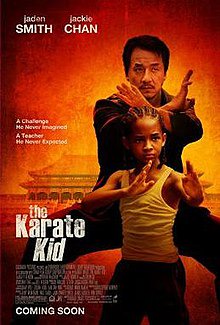 So these are what our "karate kid" kids look like now. 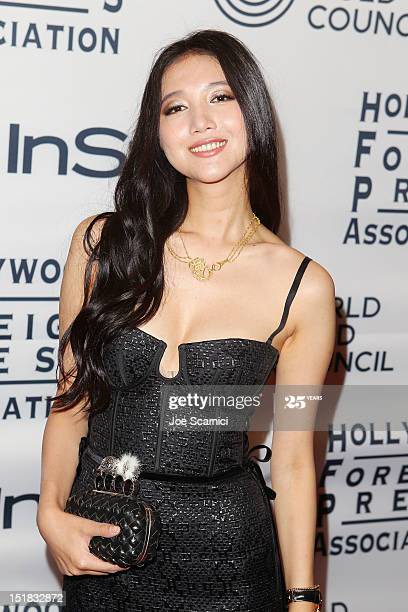 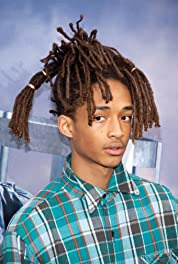 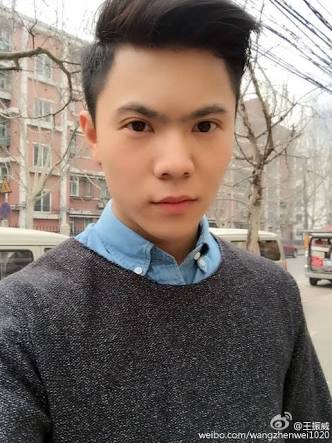 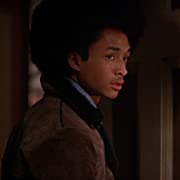 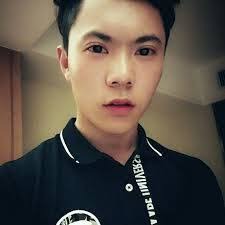 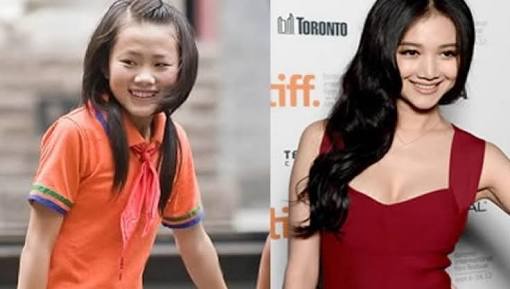 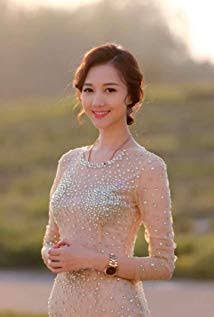