Check Out What Fans Told Burna Boy's Artist, After He Declared His Aim Of Winning The Grammy Award

By BESTWORLD (self media writer) | 1 year ago

Mix reactions has trail over a post made by Burna Boy's artist, Buju, which he declared his aim of winning the world Grammy award some day. 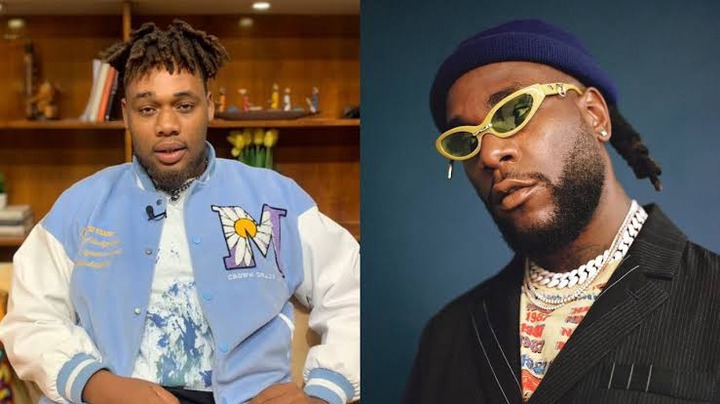 Buju took his twitter handle to state that one day things will definitely be alright for him and he will win the Grammy. This actually come shortly after the Grammy award medal was sent to Burna Boy who was declared the winner few months ago, making Burna Boy to record the first Nigerian artist to win the Grammy award. 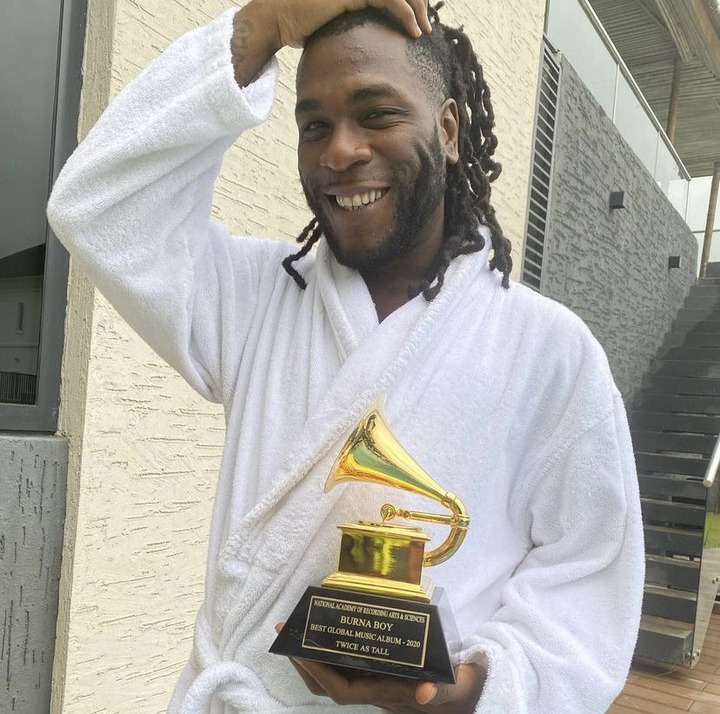 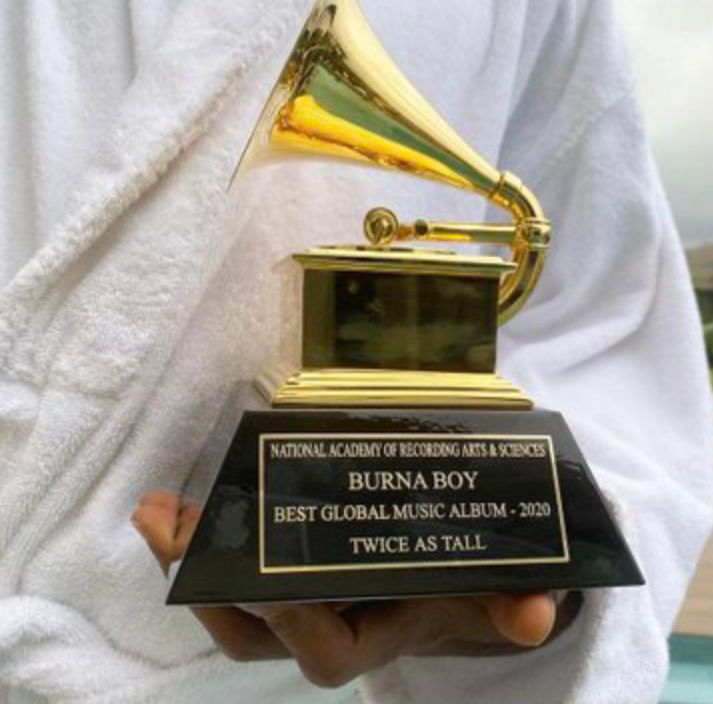 However, many has reacted over the singer's post of winning the Grammy in the future, some supported his dream and wish he will get the award just like his boss did. Some also reacted towards the other angle telling him to leave the dream of winning the Grammy award and focus on his career because he still have a long way to go in terms of music. 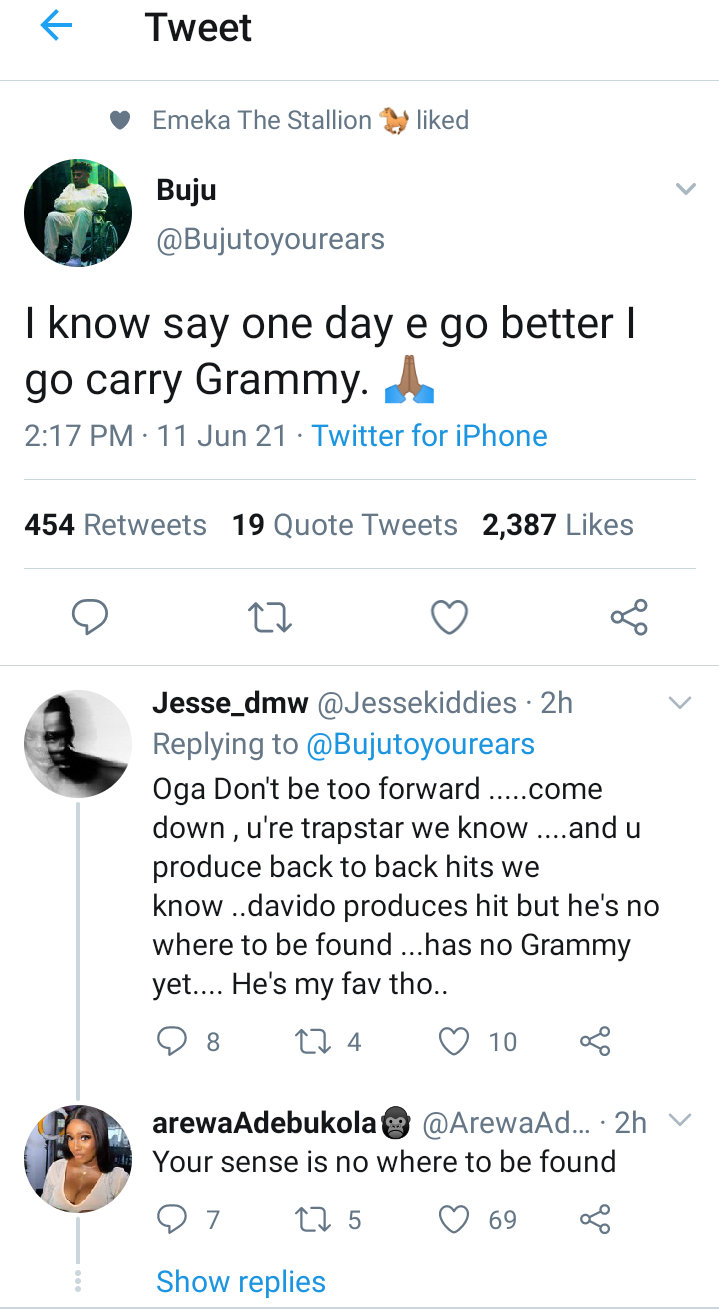 People also reminded Buju about other top singers in the country like Davido, who releases hit songs upon hit songs and they are making wave around the globe, but yet they haven't win the award.

Though some of the negative reactions that goes against the singer's post of winning the Grammy are quite depressing and demoralizing, but the fact is that Buju still need a long way to go in the music industry to be able to reach the standard he dream of, or to be able to win any award he dream of. 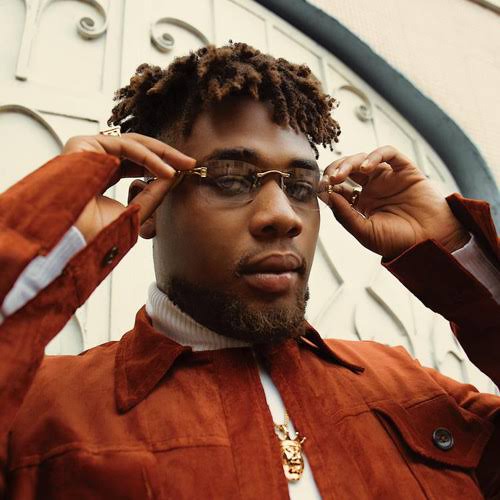 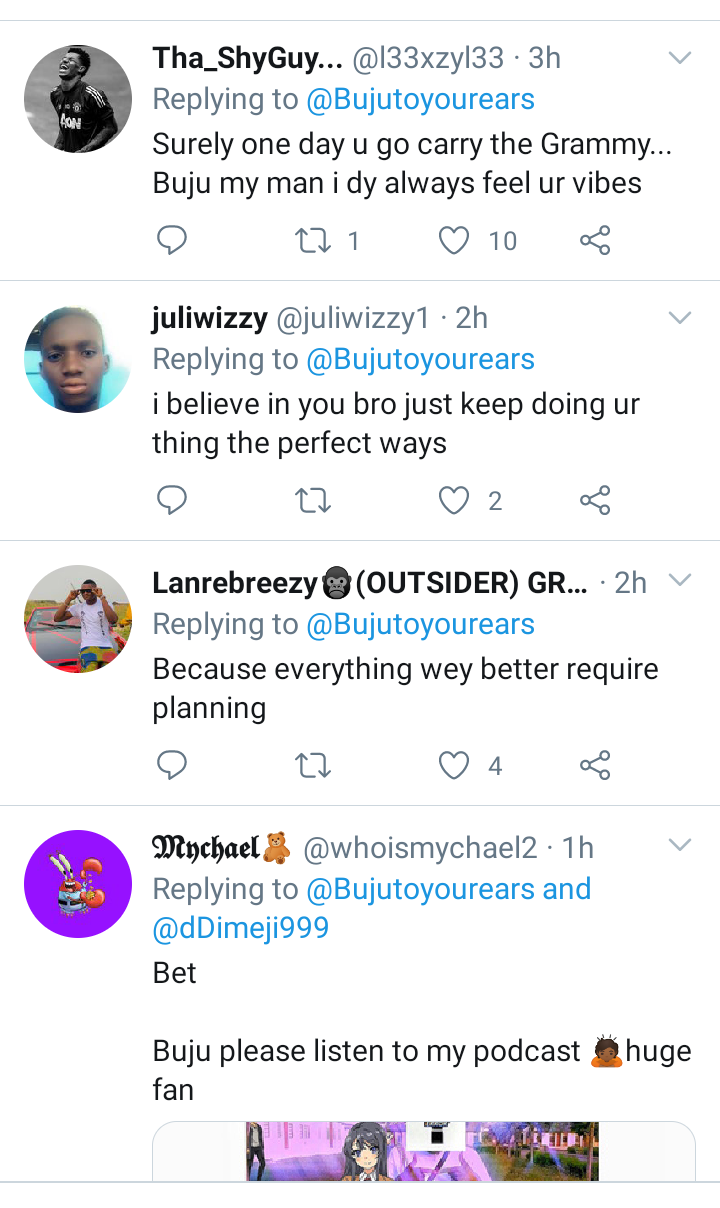 But instead of using some kinds of depressive words or demoralizing words for that, it should have been constructed in a good and acceptable way so it can look like advice.

However, in the positive side of the reactions, words of encouragement actually plays a lot of role in helping people actualize their dream, and the positive reactions are much accepted from those that decided to support the singer in his dream.

"Wish" and "hope" is actually what leads to success. When you make a "wish", you just need to work hard and "hope" in God to be able to achieve your dream. It is not a crime to make a wish or have a dream bigger than you, as long as you play positive roles towards your dream, they will surely come to pass. 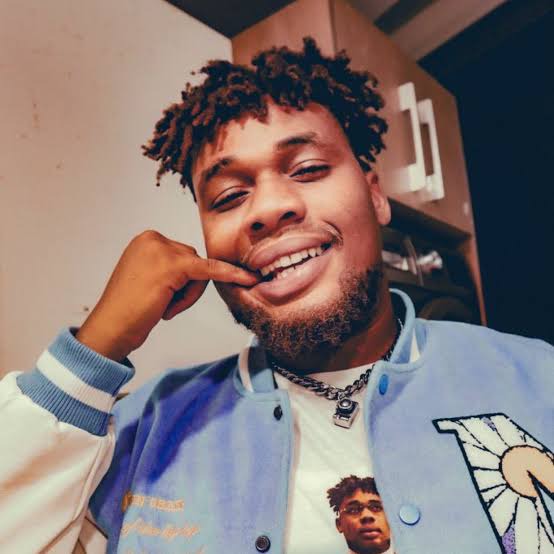 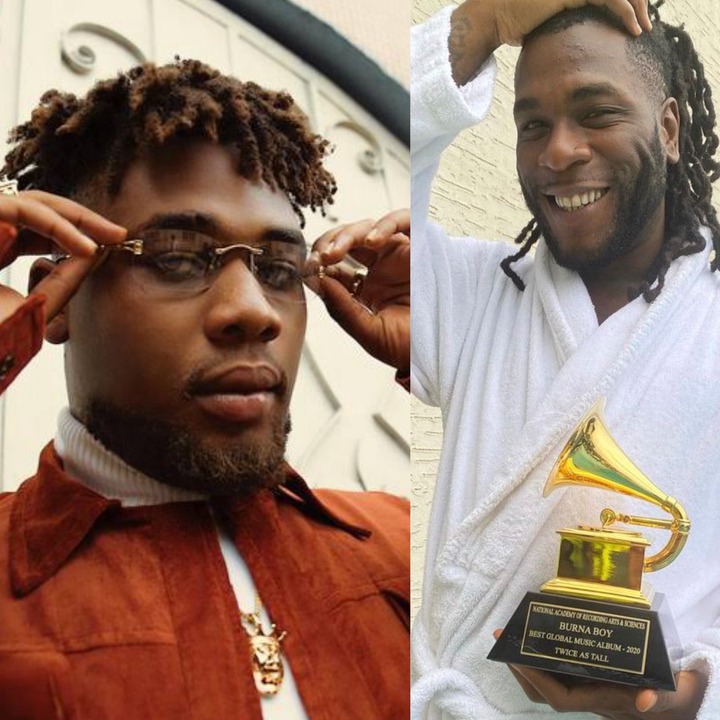