By Cityblogger (self media writer) | 1 year ago 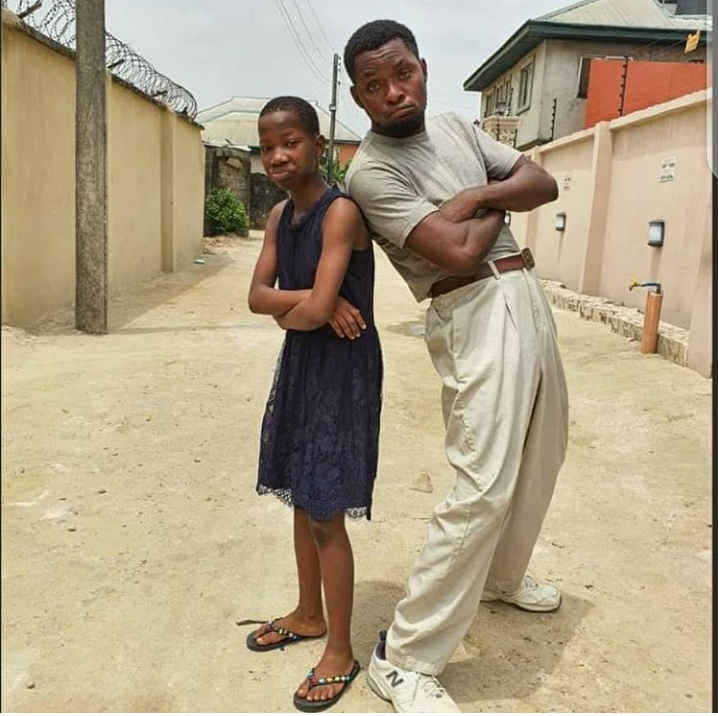 Mark Angel is a Nigerian comedian, script writer and video producer, best known for the Mark Angel Comedy series of shorts on Youtube, often featuring child comedians such as his cousin, Emmanuella and Success. 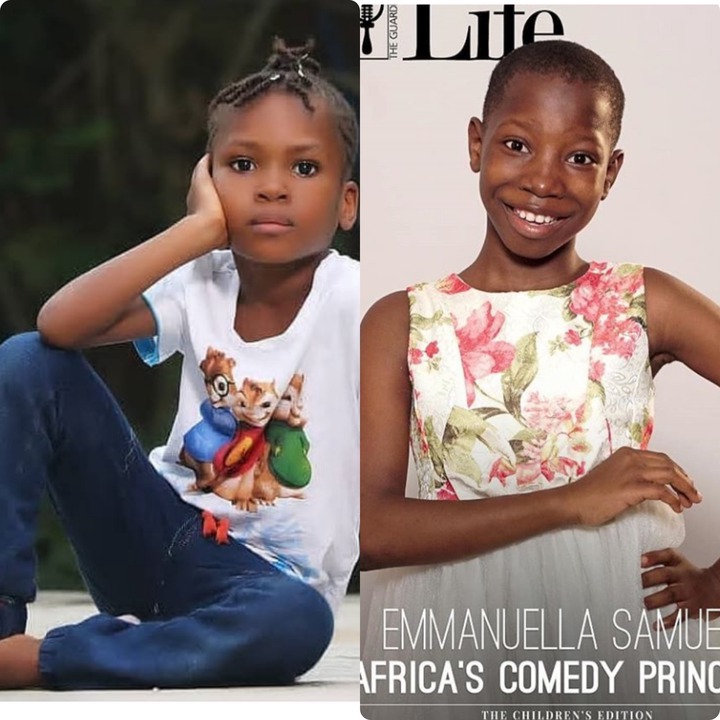 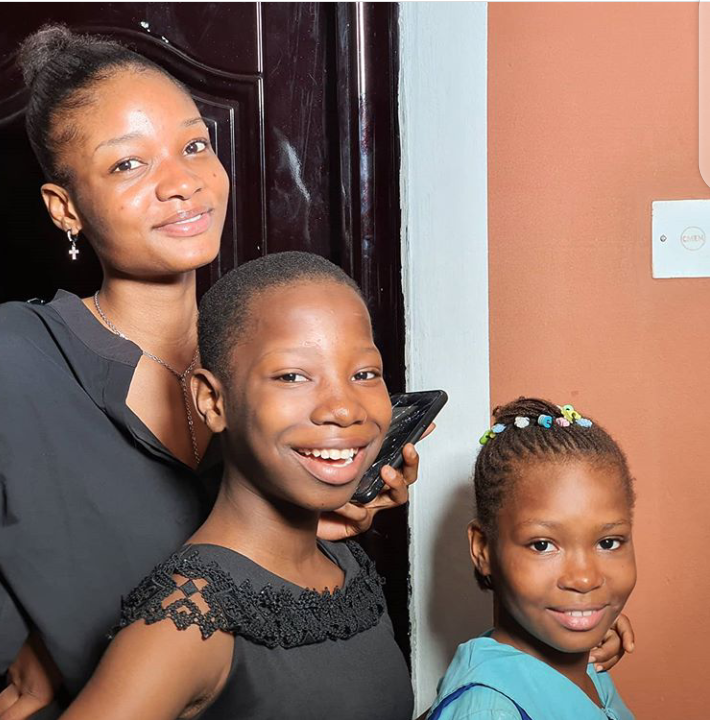 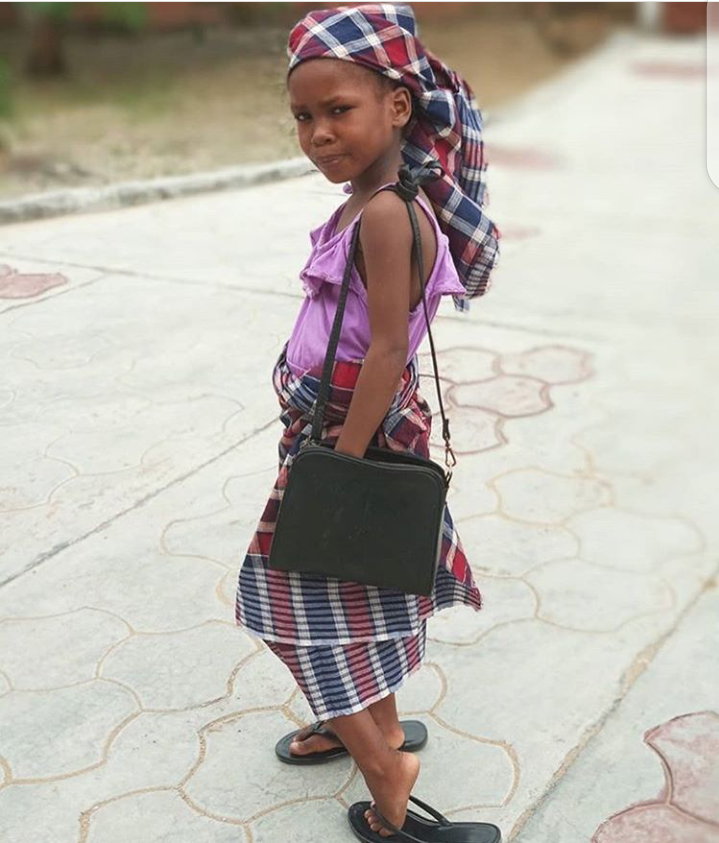 Success popularly known as Aunty Success is a fast rising Nigerian kid Comedienne who was discovered by Mark Angel Comedy skit in 2017, a short comedy video published every Friday by Mark Angel and his production crew. She is currently the cousin to Mark Angel and Emmanuella Samuel.

She was born 19th July 2013 in Port Harcourt and she's currently 6 years old. She joined the Mark Angel Comedy at a very early age and ever since then she has been doing in the Comedy group. 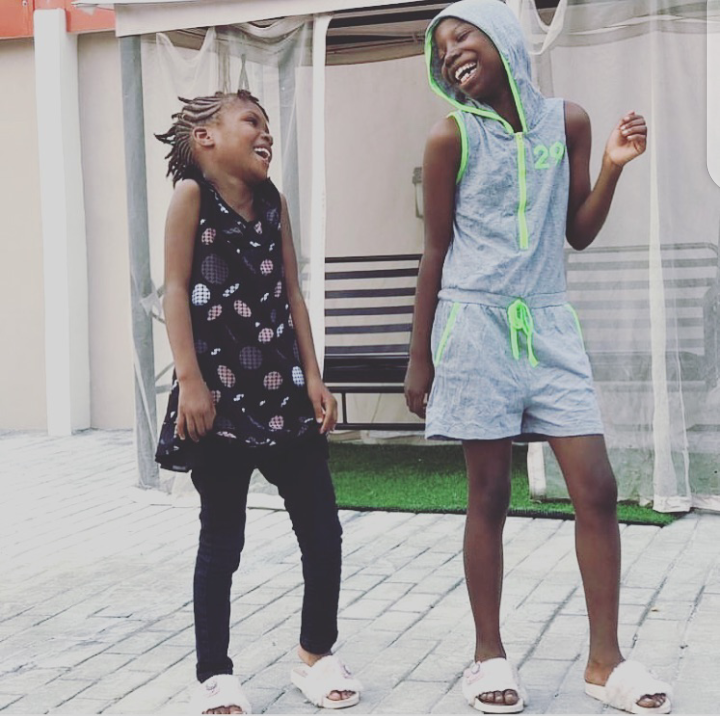 Emmanuella is a natural talent, who has been coming up with jokes since she was little.

She was just five years old and on a family holiday when she partook in a comedy skit that would shoot her to stardom and win her four international awards. 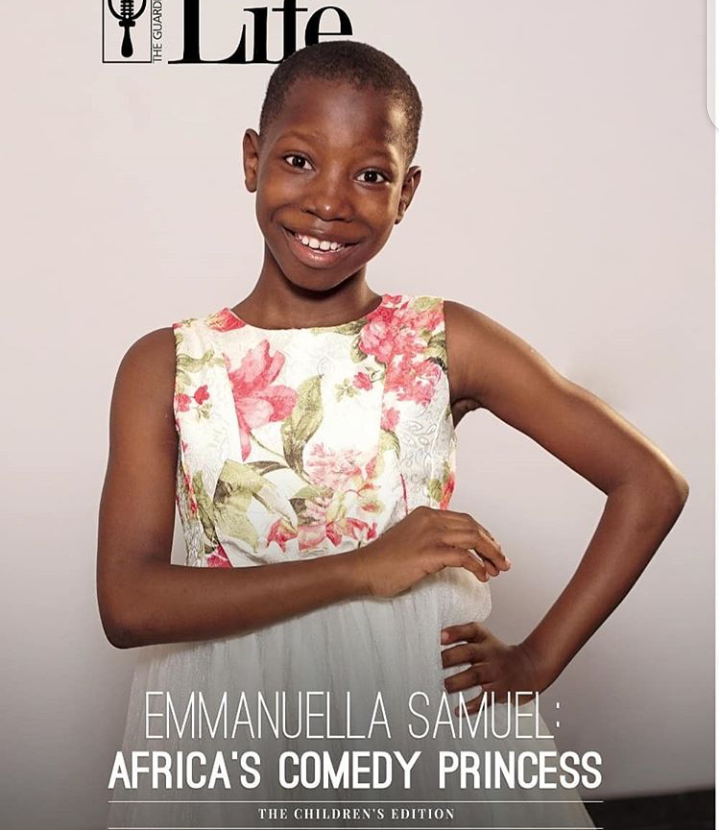 She joined the Comedy at the age of 5, her first shot was "My Real Face" 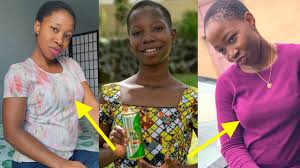 Some people speculate that he is her uncle, while some are sure that they are cousins. However, Mark himself confirmed that Emmanuella is just a friend of the family.

Can we know your opinion, between this two kids who's more talented tell us in comments box.

Content created and supplied by: Cityblogger (via Opera News )