What You May Not Know About Jackie Chan’s Son, Jaycee Chan.

By CaptainCold (self meida writer) | 1 months

Jaycee Chan is a Chinese musician and actor, he is also the son of legendary Chinese actor, Jackie Chan. Jaycee Chan has a controversial past, he was well known as a playboy and for his extravagant and lavish lifestyle, he drove the hottest cars and he was a party animal, he threw insane parties and partied all the time. He went to college but later dropped out, he attended the College of William and Mary and dropped out after two semesters. 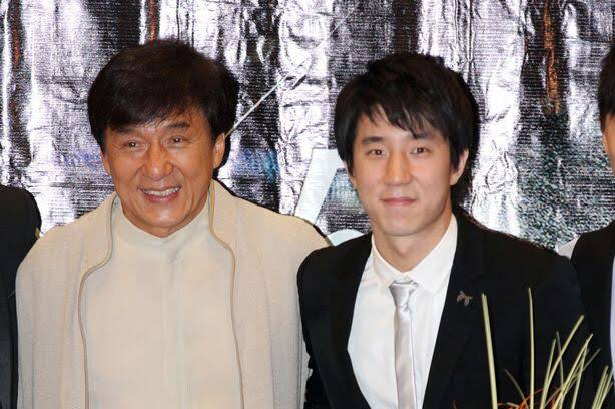 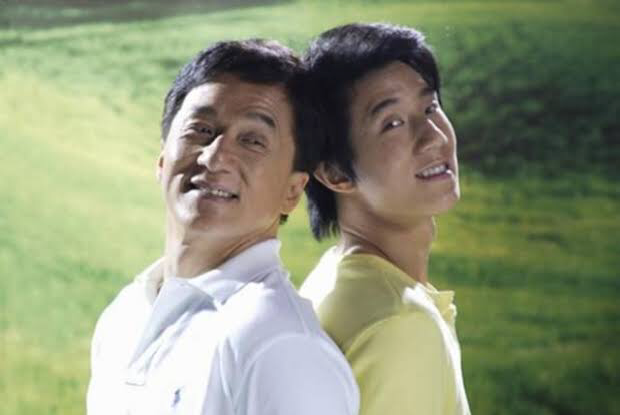 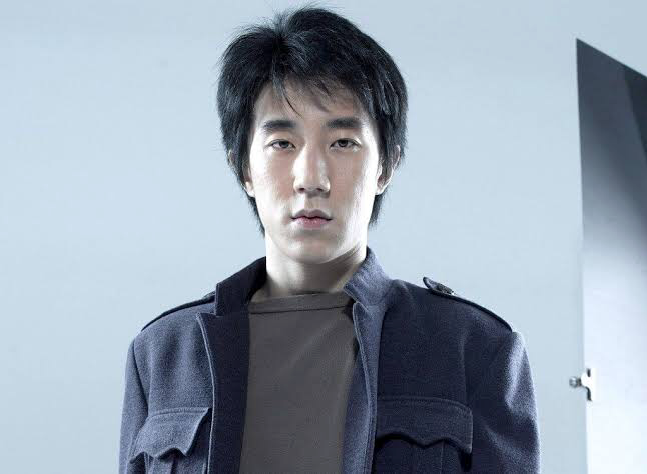 Jaycee tried to follow in his father’s footsteps, he moved to Hong Kong in 2003 to pursue his acting and music career. Jaycee’s debut as an actor was in the movie titled The Twins Effect 2, he starred in other movies like: Invisible Target, Double Trouble and Break Up Club, he also released several albums.

Jaycee, despite being the son of a legend, was very unsuccessful as an actor and a musician, his movies and songs weren’t well received and they failed commercially. 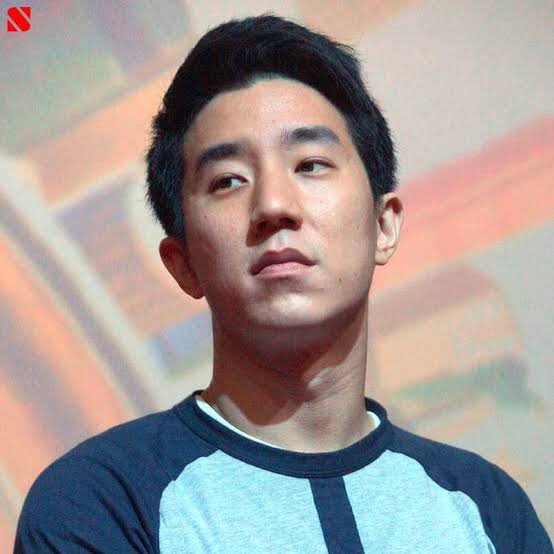 Jaycee Chan was arrested in 2014 in Beijing for possession of drugs, he said that he had been using drugs for 8 years. Jackie Chan didn’t even attend his son’s hearing and said that he refuse to use his connections to lighten his son’s hearing. He was detained for 148 days and got a trial in 2015, Jaycee was sentenced to 6 months in prison. 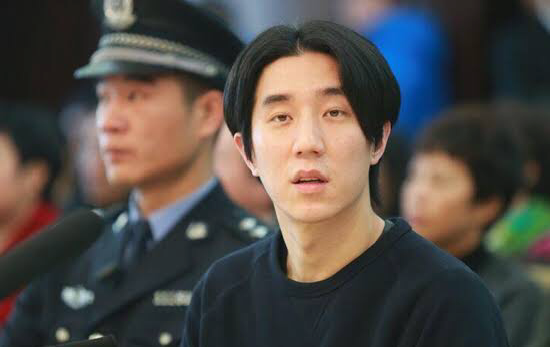 Jaycee’s time in prison seems to have changed him, he issued a public apology after his release and he has kept a low profile ever since. 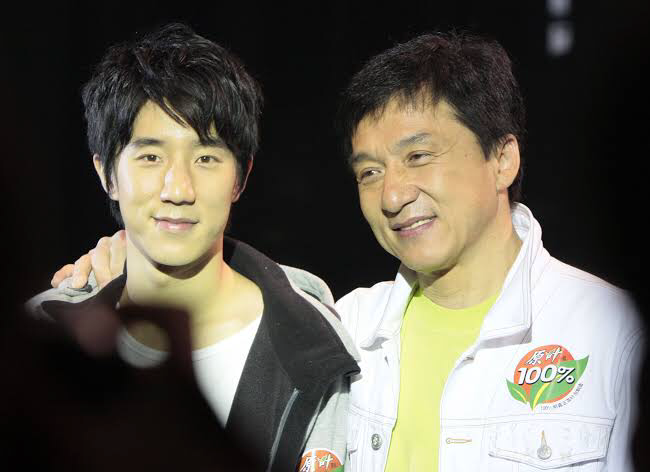 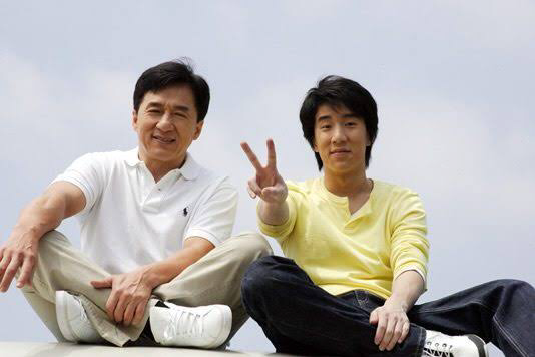 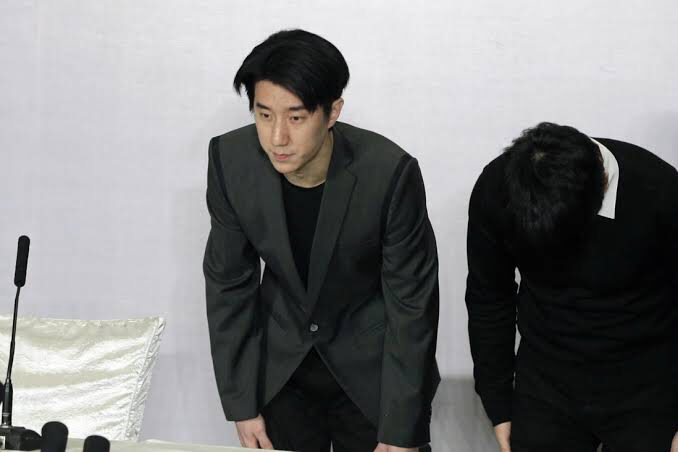 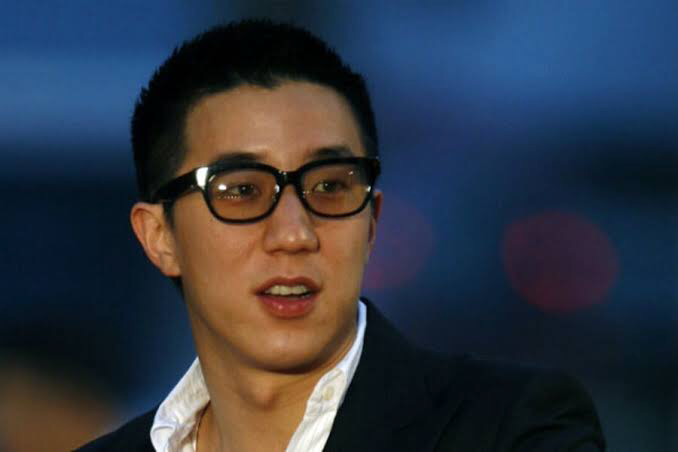 PHOTOS: Meet Some Popular Actors In Nollywood Who've Striking Resemblance With Their Daughters.