Nickelodeon: Between Phoebe And Allison, Who Is More Beautiful And Got More Swag.

By Anslem3 (self media writer) | 2 years ago

Today topic is about Charlotte and Allison, who has more swag. 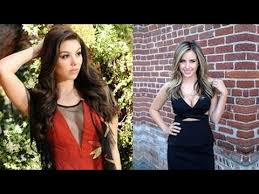 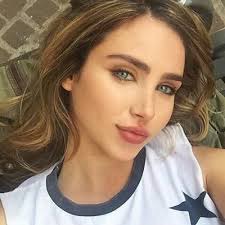 Allison real name is Ryan Whitney Newman. She was born on 24 of April 2998 in manhattan beach, californian, united state. She is an American actress and model known for her starring lead portrayal as Emily hobbs in the Nickelodeon tv series see dad run and as ginger falcone in Disney x d"s Zeke and Luther. She also portrays as Cindy Collins in zoom. She started her career in 2006. She is one of the beautiful female actress in Nickelodeon. She cast as Allison in the thundermans. She cast in some film including zoom, monster house, bad sister and big time rush. 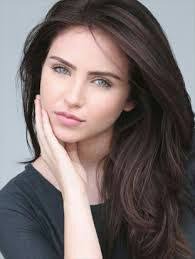 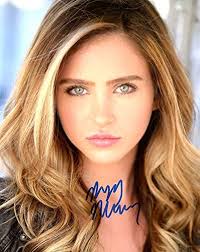 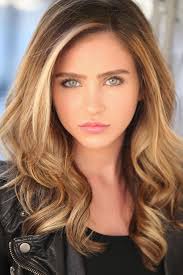 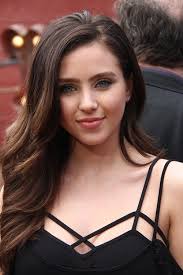 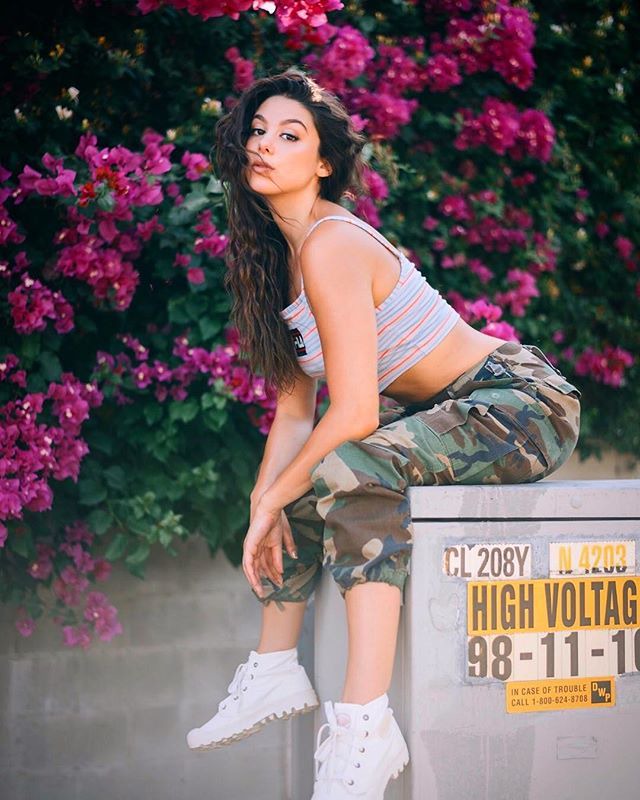 Phoebe known as Kira Nicole kosarin is one of the best, Beautiful, attractive and cute female actress in Nickelodeon. Phoebe is well known for her famous role as phoebe thunderman on the Nickelodeon television series the thundermans from 2013 to 2018. Phoebe was born on 7 of October 1997. Phoebe is an American teen actress and singer. Phoebe started her career in 2005 in Disney channels sitom. Phoebe cast in some Nickelodeon original movie including lucky and one crazy cruise. She also cast in some Nickelodeon television series including Henry danger, knight squad, school of Rock and the haunted Hathaway. 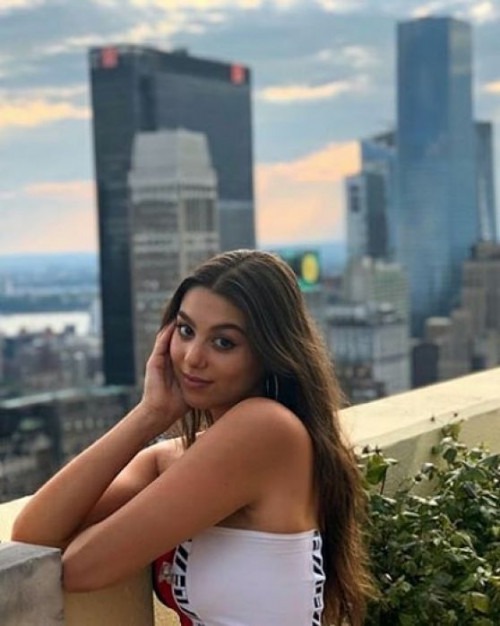 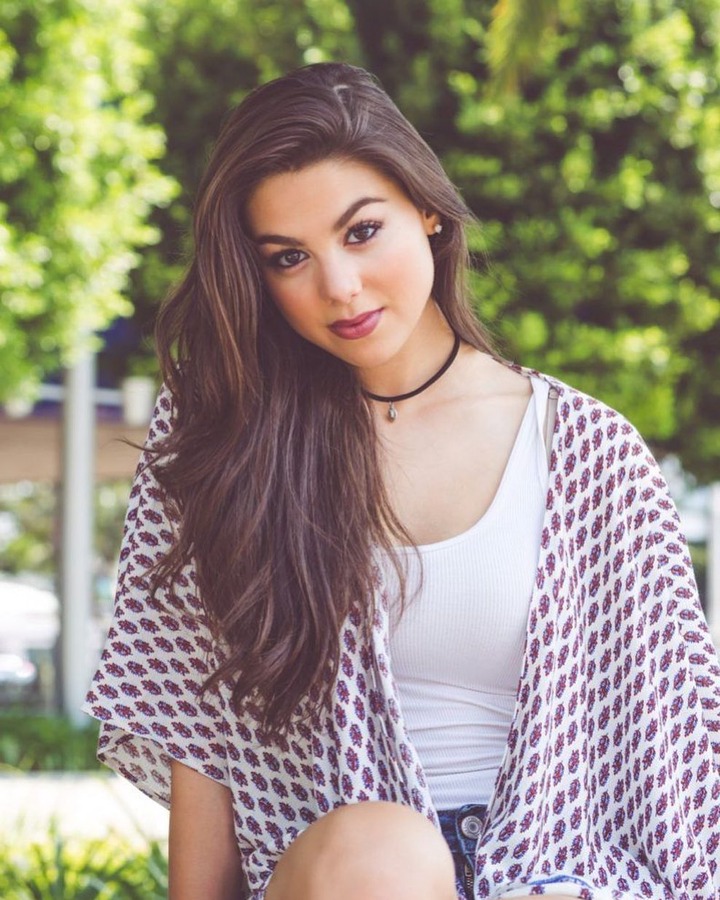 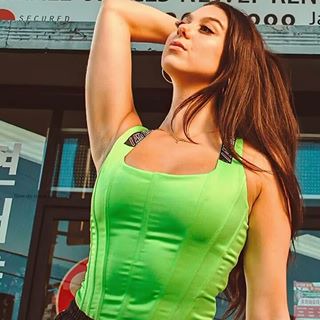