5 Celebrities that were Killed by their own Fans

Hollywood celebrities are one of the most protected set of people in the world when it comes to security. They appoint these security guards, mostly to monitor their fans who sometimes may overstep their boundaries. However, there are always weak points in those tight security details, and sometimes, harm can befall them. This article is going to talk about some Hollywood celebrities who were killed by their own fans. The first person on this list is Selena Quintanmilla-Pérez, she was a Mexican-American singer, songwriter, fashion designer, model, and also, an actress. She was regarded as one of the best selling Latin artists in America during her time. Unfortunately, her life took a wrong turn when the President of her fan club Yolanda Saldívar who also became her friend and the manager of her boutique killed her by shooting her in the back in 1995. It was alleged that Yolanda Saldívar had been embezzling funds from the club, and that led to an argument in Selena’s hotel room which resulted in Yolanda shooting Selena in the back. 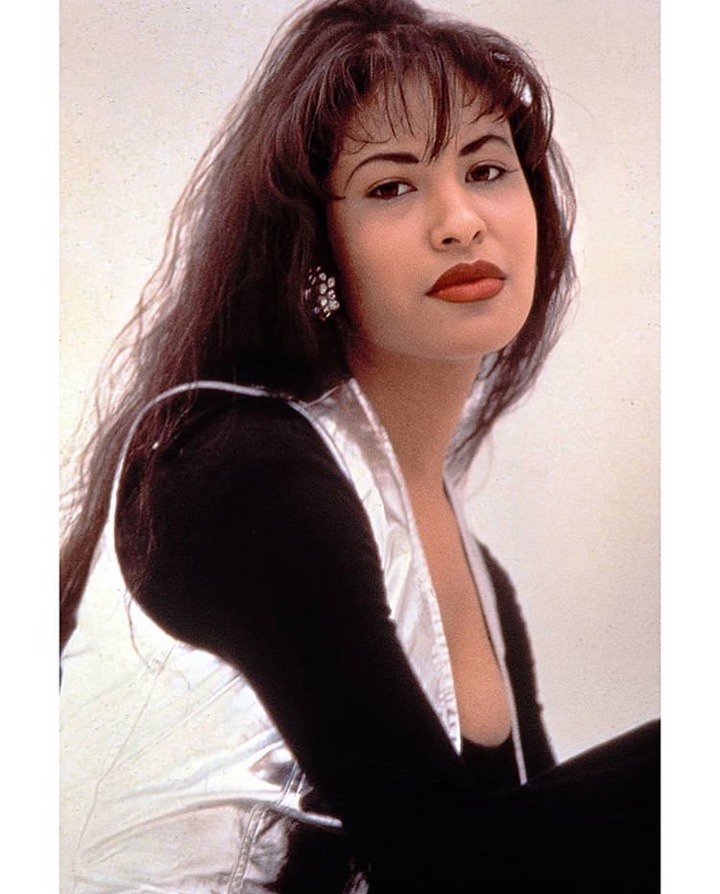 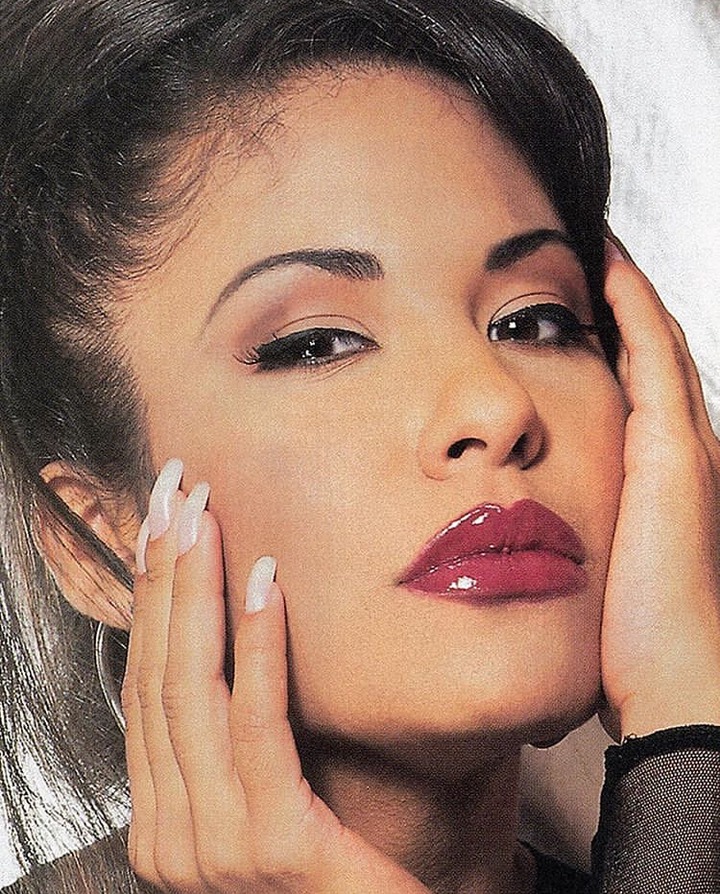 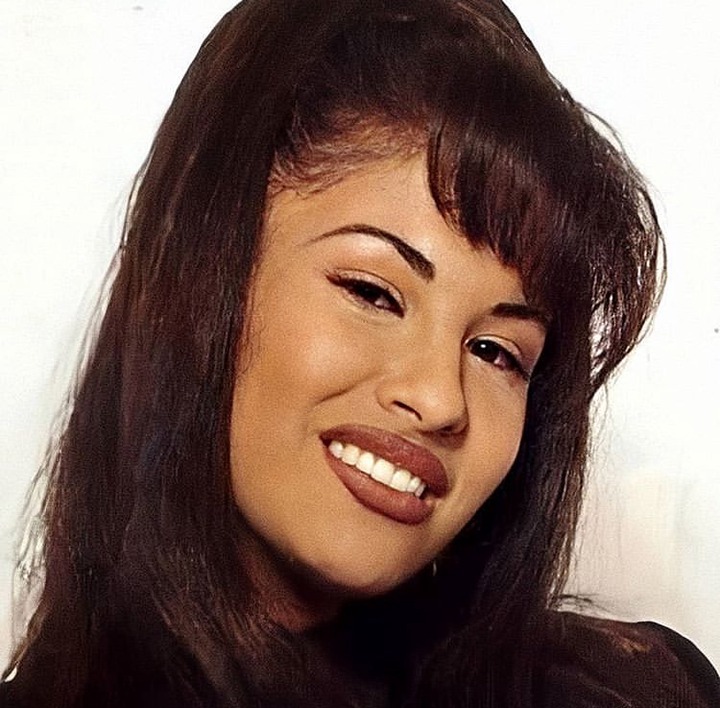 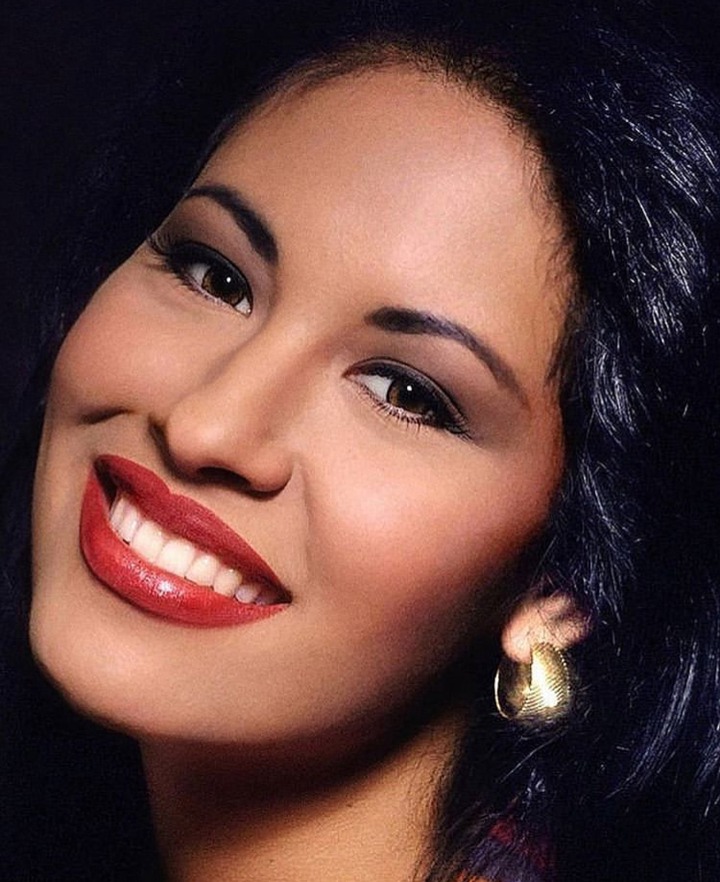 The second Hollywood celebrity on this list is John Lennon, he was an American singer and songwriter who belonged to the popular music group The Beatles. He was killed in 1980 by Mark David Chapman, who had previously asked him for an autograph on the day of the murder, but hours later when John Lennon got back from dinner later that day, Mark David Chapman was still waiting by John Lennon’s apartment where he had gotten an autograph, and when John Lennon was close enough, he shot him with a gun four times, which killed him. 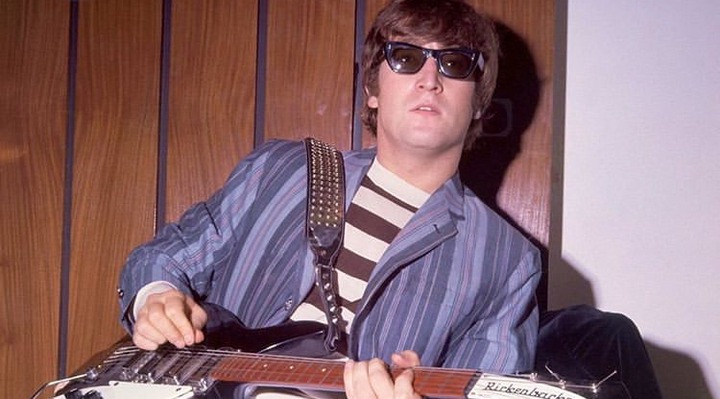 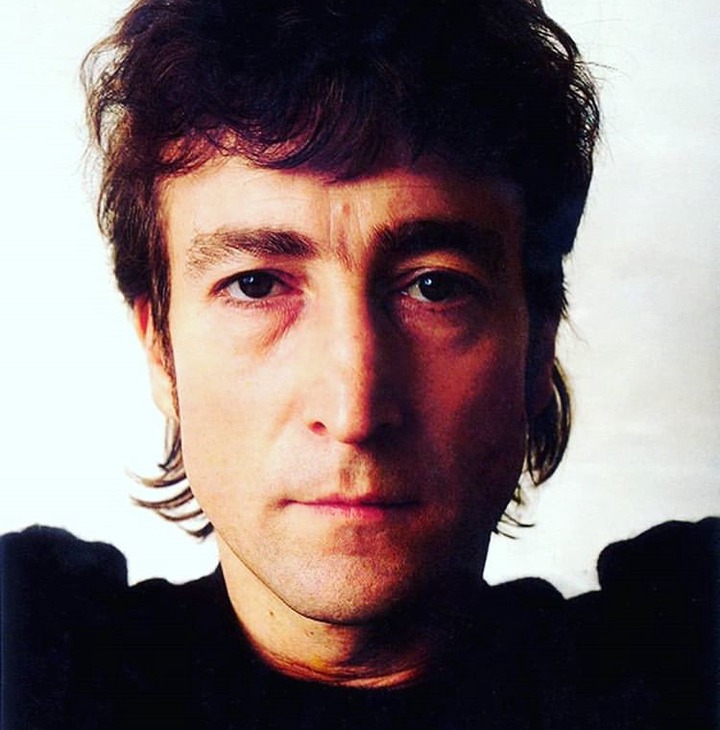 The third celebrity that was killed by a fan is Dimebag Darrell, who was an American rock music artist and guitarist, who was shot by a mentally unstable fan Nathan Gale in 2004 who blamed Dimebag Darrell for the split of his former music band Pandera. 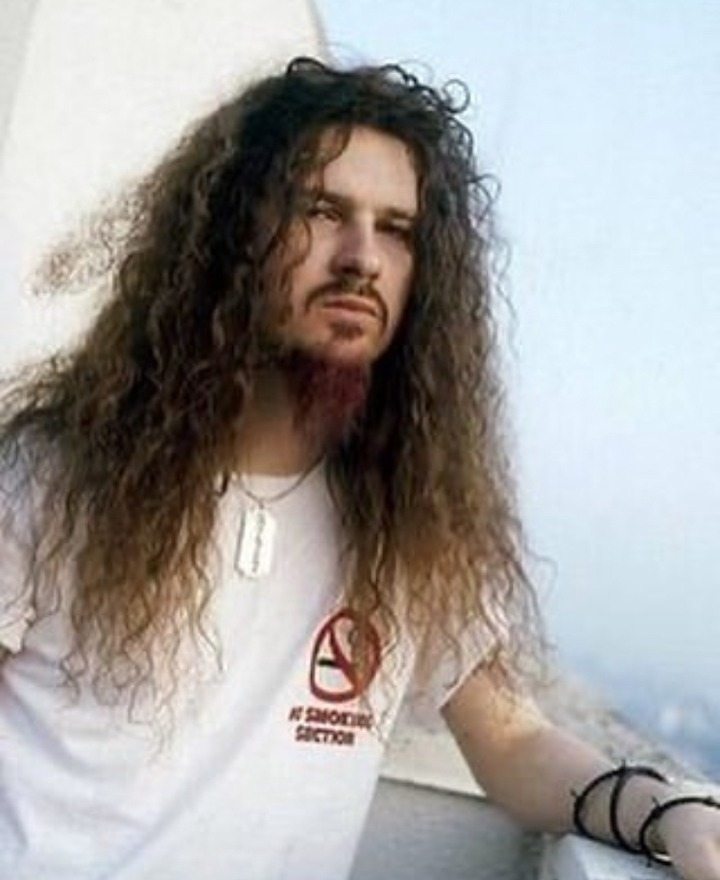 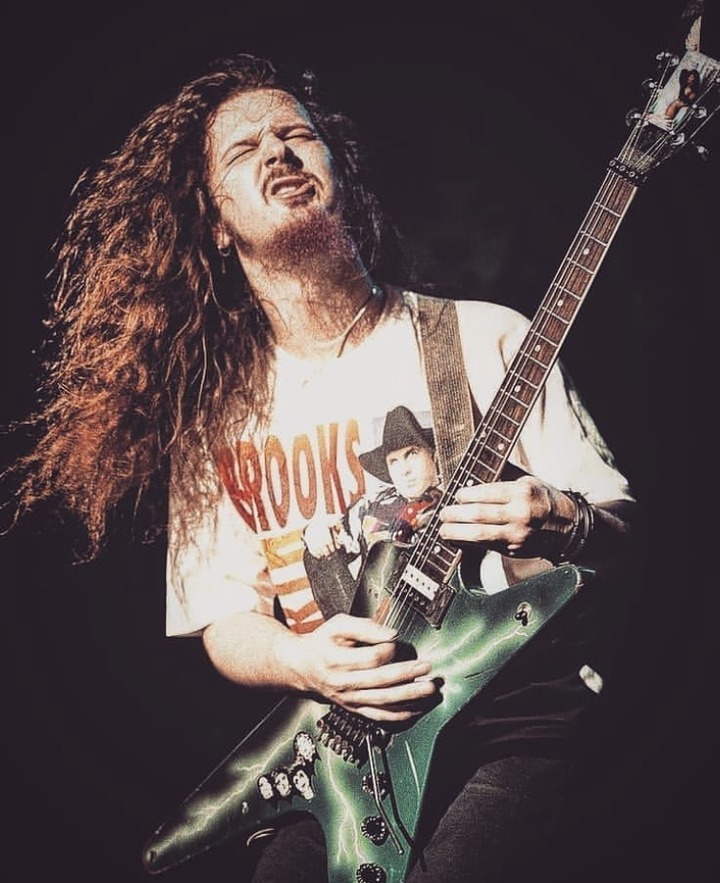 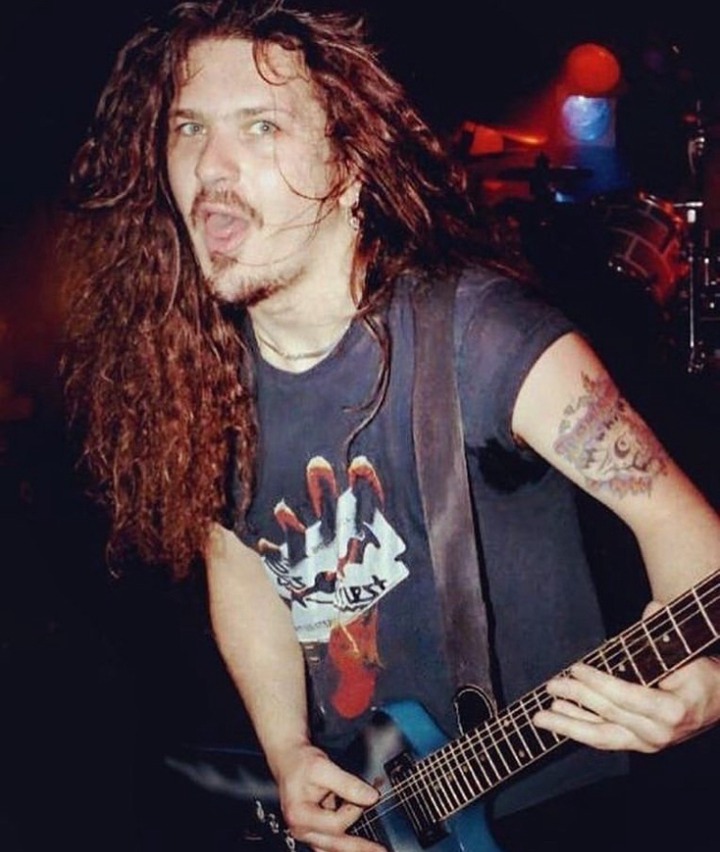 The fourth person on this list is Rebecca Schaefer, she was an upcoming actress who featured in the American comedy series My Sister Sam. She died at the age of twenty one when an obsessed stalker Robert John Bardo, who was angry at her for starring in a movie in 1989 where she was with a man in bed, he thought that scene tarnished her image. Robert John Bardo traced Rebecca Schaefer’s house address and shot her with a gun, she died at the hospital. 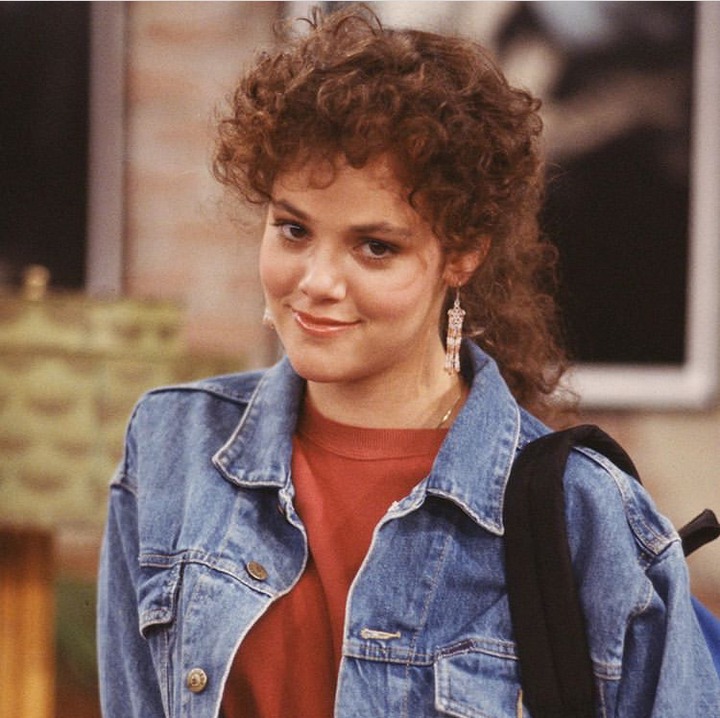 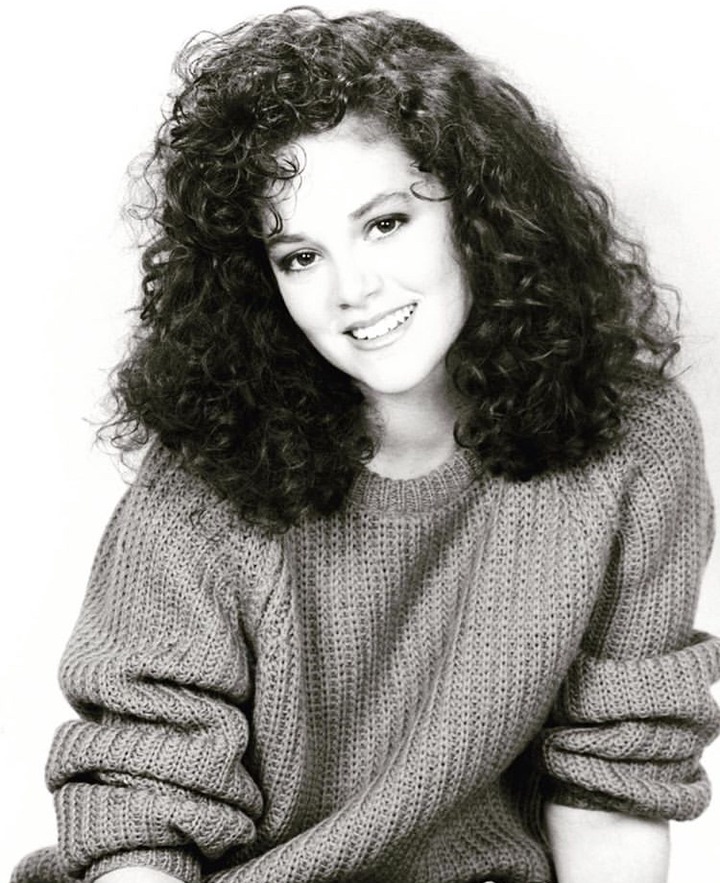 The fifth Hollywood celebrity on this list is Christina Grimmie, she was just an upcoming artist who had won third place at the American television talent series The Voice. She was killed by Kevin James Loibl in 2016 when he traveled all the way from Florida to Orlando with two handguns and a hunting knife. He shot Christina Grimmie when she was signing autographs after her concert. 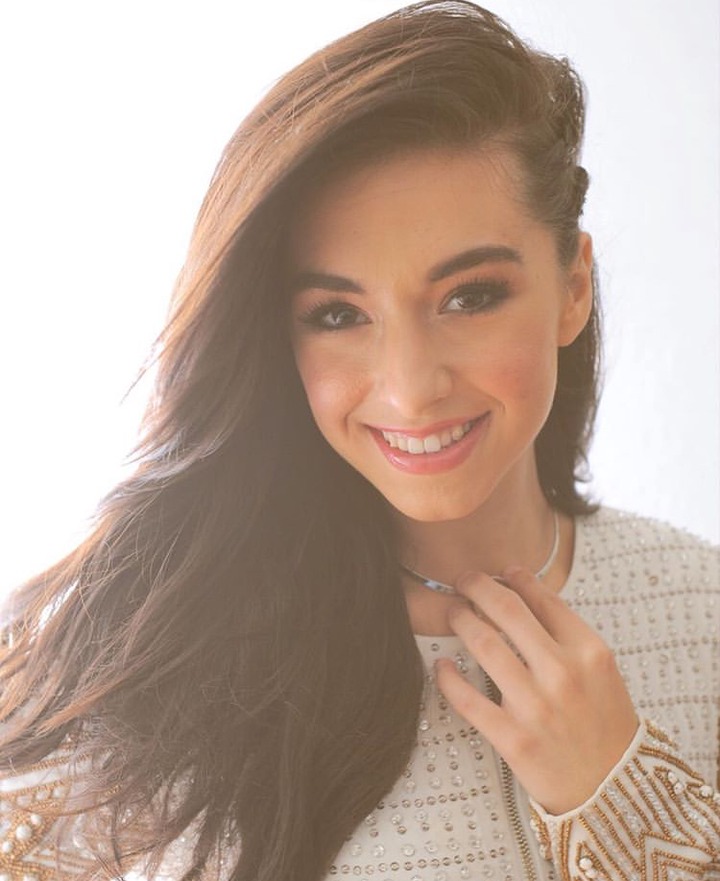 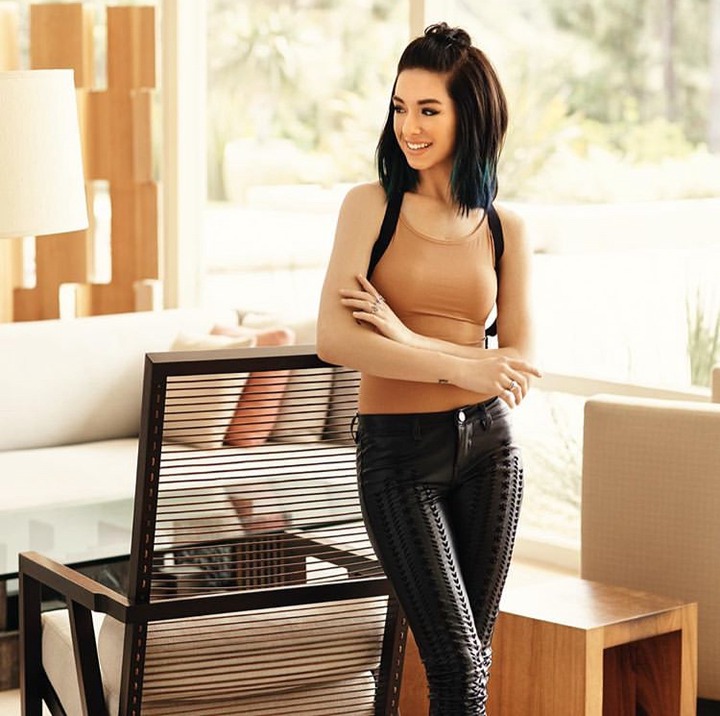 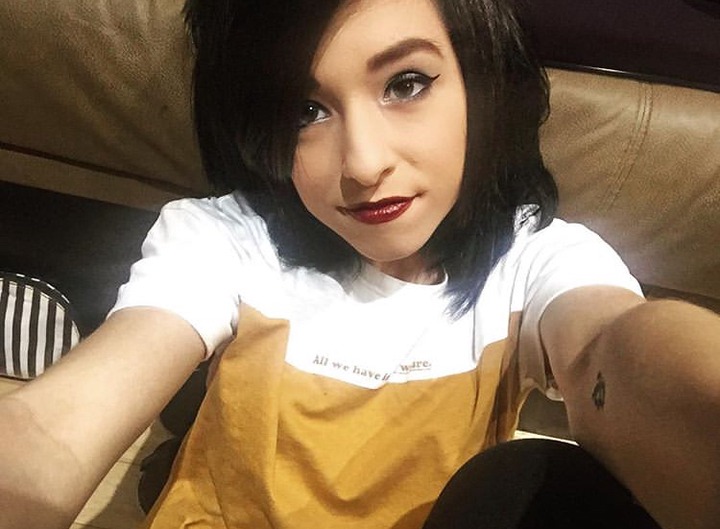 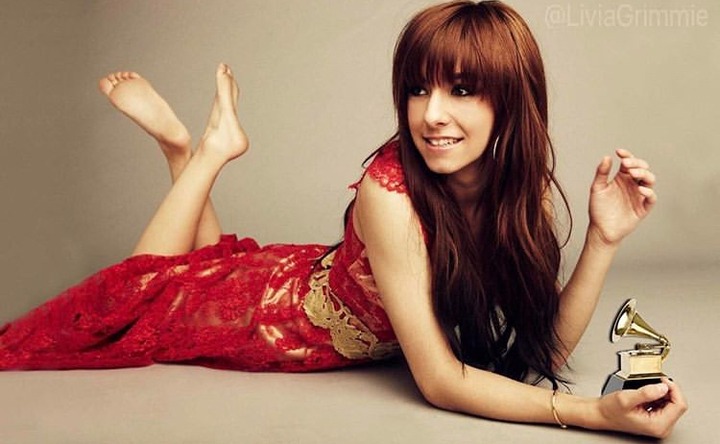 In conclusion, a lot of celebrities are prone to crime, due to the fact that almost everything about them is known by the public, and as such, they are easy targets for crime, despite the security they usually move around with and employ in their houses for protection.