By Elespecial (self media writer) | 1 year ago

Comic readers are familiar with the DC character known as Superman, we are also aware of the Negative effects kryptonite has on him. Most people think kryptonite is the only thing that can kill the Man of Steel because he is portrayed to be so powerful and godlike, but the fact is there are other more fun ways to take down Superman without the use of kryptonite. There has been a good number of villains who have beaten up, and outrighy killed the man of steel. Let’s take a look at the five ways to kill Superman without the use of kryptonite 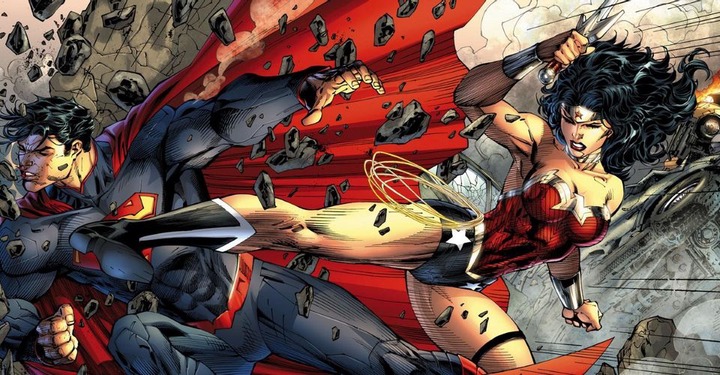 Wonder Woman is an Amazon Warrior Princess and also a formidable opponent that can take down the man of steel himself. She has gone head to head with superman on different occasions and she came out on top. She has broken his arm, made his eyes bleed and cut him with her enchanted blade.This proves that if Diana wanted to take it a step further and actually kill the man of steel she would be successful.Even Batman admits that the man of steel would struggle to best her in a fight. 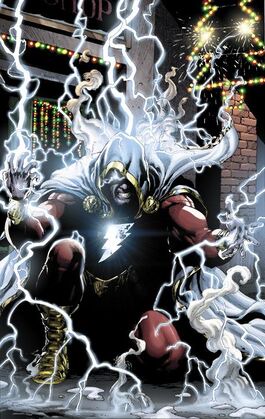 Superman is very vulnerable to magic, the larger effect of magical warfare will strip Superman of his ability to effortlessly access his powers, leaving him vulnerable to counter attacks he would normally receive without a scratch. I think we can all agree that a Superman who can’t access his power is just a dead man

I wonder why most of the powerful villains who have fought the man of steel never actually thought of this, It’s so obvious, yet it took eighty years for it to find its way into a Superman storyline. Superman  himself showed heroes and villains alike the easiest way to kill a Kryptonian by snapping the neck of general zodd in the final battle of man of steel. Comic book fans will readily admit that there are a lot of characters who could give the Man of Steel the same fate as General Zod. 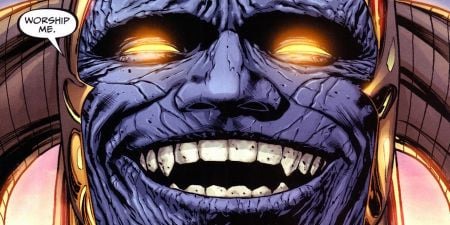 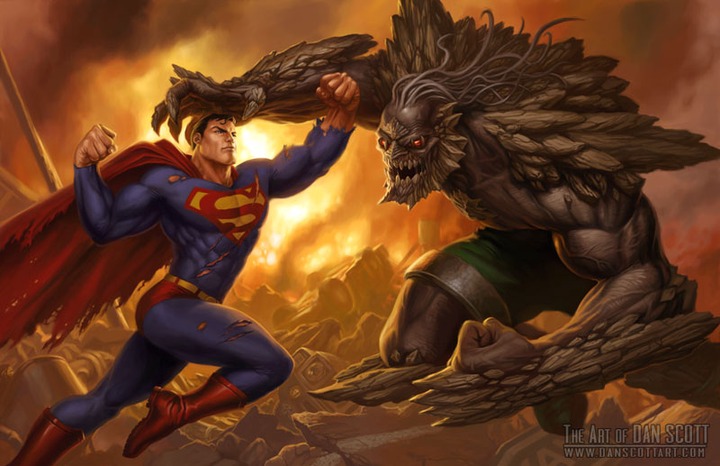 Last but not the least is doomsday, Doomsday flat-out killed Superman in the 1993 Dc comics issue and left the whole comic book world in shock. Zack Snyder also adapted the plot for the big screen in Batman vs Superman: Dawn of justice where Superman died at the hands of doomsday.

Content created and supplied by: Elespecial (via Opera News )