Did you see this movie?

By Fixer (self media writer) | 2 years ago Frank Abagnale Jr was born on April 27th 1948 (72) years old. He is of both American and France nationality. His biography was scripted into a movie Catch Me If You Can. It was released in 2002 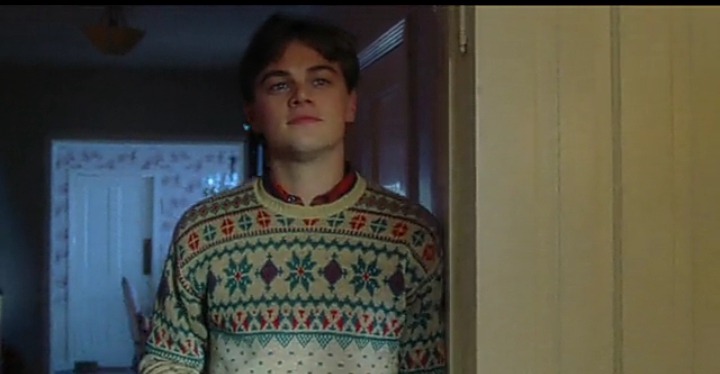 Leonardo DiCaprio, with the movie gaining huge acknowledgements and recognitions 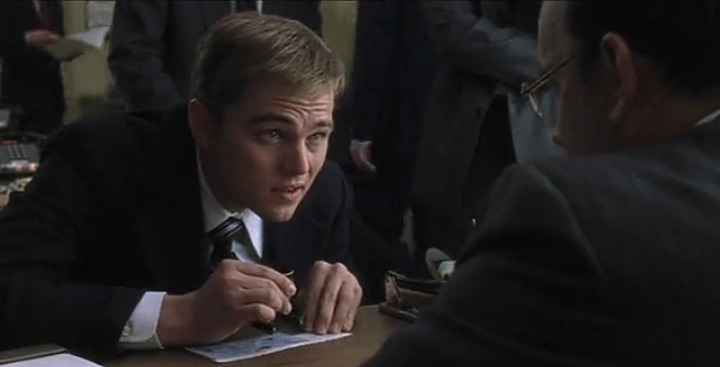 It’s story line revolves around Frank Abagnale a teenage boy who committed bank and check frauds. He became one of the most notorious impostors, claiming to have assumed eight identities, including an airline pilot, a doctor, a U.S. Bureau of Prisons agent, and an attorney. He served five years in prison before starting to work for the federal government. 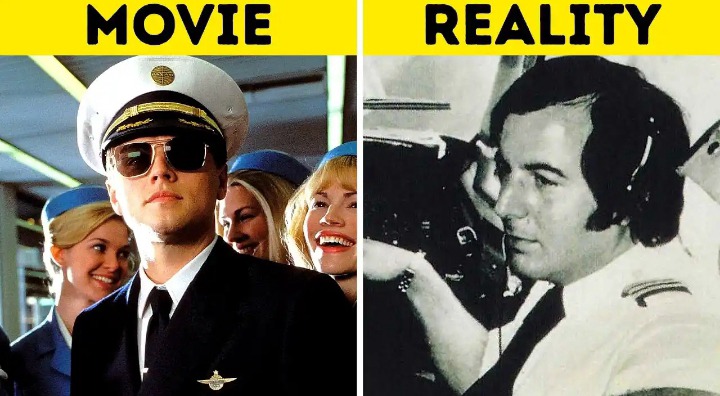 Abagnale is currently a consultant and lecturer for the FBI academy and field offices. He also owns Abagnale and Associates, a financial fraud consultancy company.

Frank Abagnale Jr has been married for 26 years, he has three sons and lives a quiet life. Since his release from prison in 1974, Frank has helped the FBI capture some of the world’s most elusive check forgers and counterfeiters and his considered one of the world’s most foremost authorities on bank fraud and forgery. 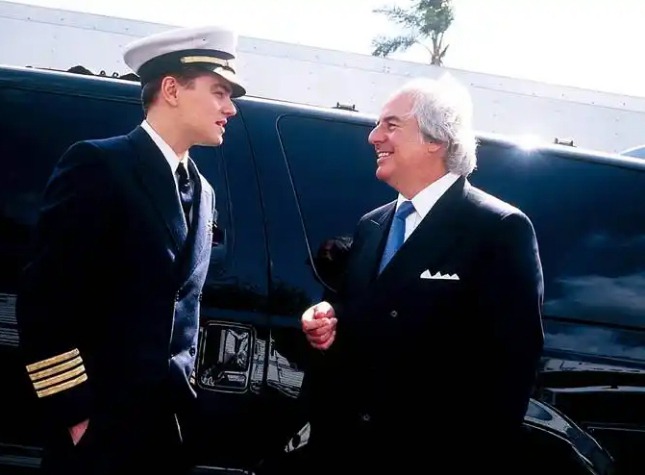 Frank has also designed forge proof checks which banks and other financial institutions use everyday, for his services these companies pay him millions per year.

Abagnale's story inspired the Academy Award -nominated film, Catch Me If You Can (2002), starring Leonardo DiCaprio as Abagnale and Tom Hanks as the FBI agent pursuing him, as well as a Broadway musical of that name, both of which are based on the book Catch Me If You Can. The movie details the lifestyle of crime and it’s end consequences. Work hard, be diligent and I pray what is yours will come to you.

Content created and supplied by: Fixer (via Opera News )