By Sociobuzz (self media writer) | 8 months ago

Despite the huge number of cancer-related mortality yearly, some people have been able to beat this dangerous and dreaded disease.

I'm going to list some Nigerian Celebrities who have fought and conquered this deadly disease and are living normally and healthy. 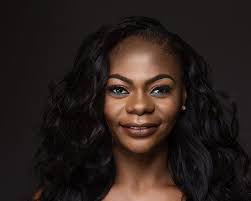 Karen is a former Big Brother Africa housemate who won the 2011 edition. She revealed in 2013 that she had cancer. Karen who is now married and has two kids have since won her cancer battle as she revealed a couple of years ago that she is now cancer-free. 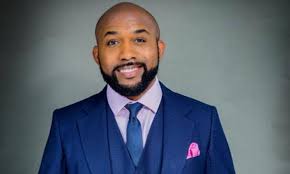 Nigerian singer, Bankole Wellington, widely known as Banky W, is one of the actors who survived cancer.

According to Banky W, he had undergone a third surgery for skin cancer. On his Instagram, he claimed to have battled with the ailment for over 10 years and expressed joy and relief after the third surgery, which was successful. 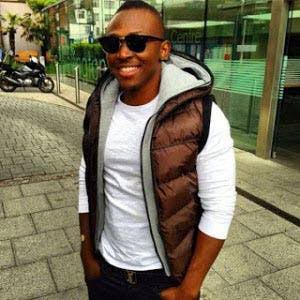 A co-member of the musical group Bracket revealed years ago that he was diagnosed with Cancer of the blood (Lymphoma). He flew out of the country for treatment in London before finally declaring he was cancer-free. 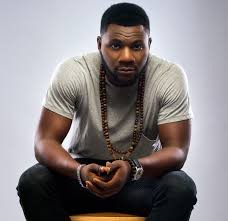 Uche is an On-air personality in Nigeria. He appealed to Nigerians to help him raise money for his medical bills in 2017 when battling cancer. He needed $21,000 to treat a nasal lymphoma which he was later treated for and is back to normal activities. 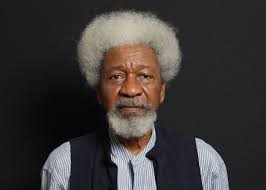 Nobel writer Wole Soyinka announced himself as a survivor of cancer and was diagnosed with prostate cancer which he battled with for 10 months. The Octogenarian shared his clean bill of health in October 2014, where he told his Cancer story at a press conference on Ebola in Ogun state. 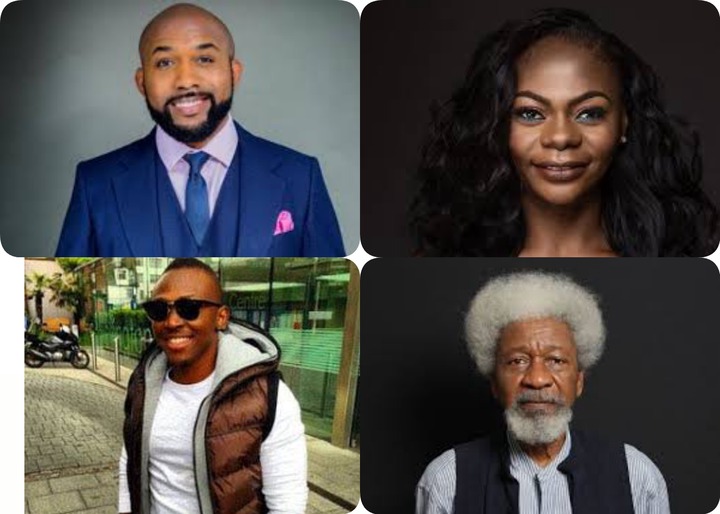