By FireDrake (self media writer) | 10 months ago

Delta is an oil-rich state located in the South-South region of Nigeria. A lot of fans may not be aware of the fact that some of their favourite Nigerian celebrities were born in Delta state, and that's why we've compiled this list, so without further ado, let's begin. 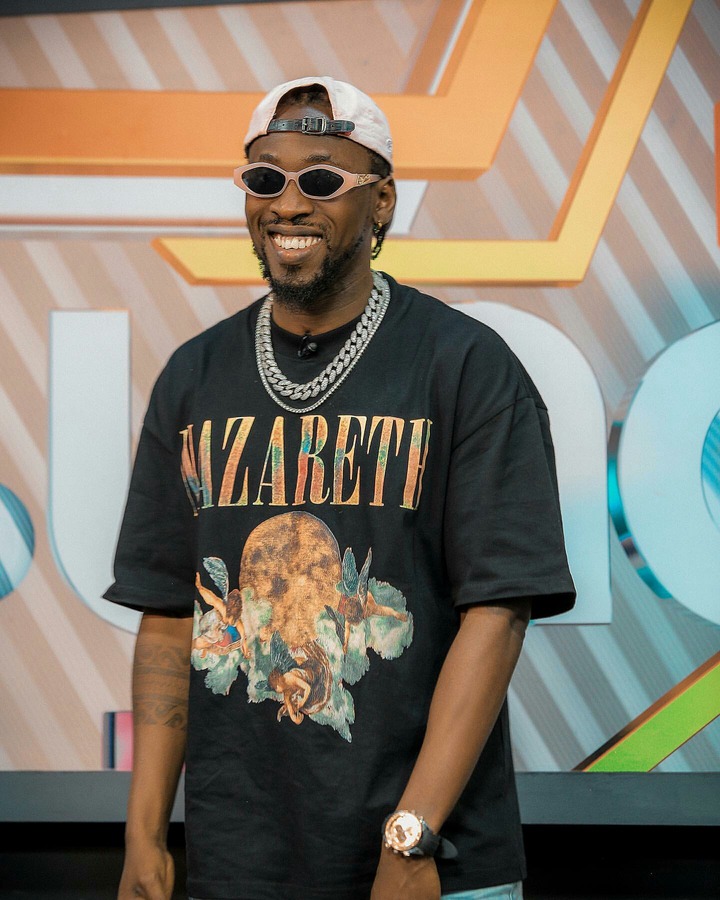 The Nigerian singer Esegine Allen, known nationwide as Orezi, rose to fame after he released the hit song titled "Rihanna" in 2013. He has released several other hit songs throughout his career, and some of them include "What Is the Need," "Sweet Yarinya," and "Rihanna." 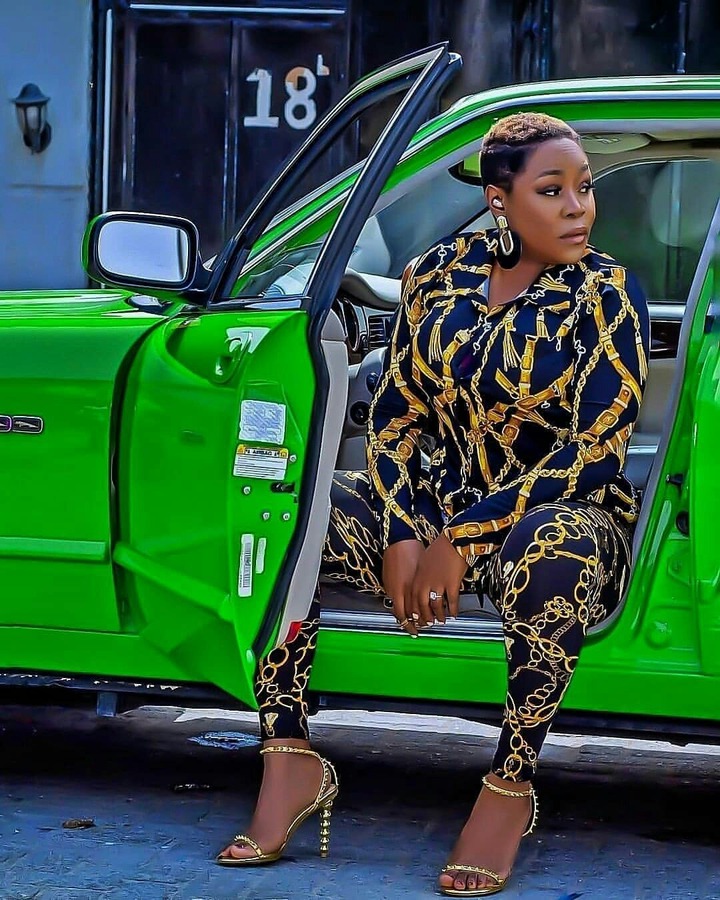 Omawumi Megbele is a Nigerian singer and actress who rose to fame in 2007 after she contested on the reality TV show known as "Idols West Africa." She has released several albums throughout her career, and some of them include "Wonder Woman," "Lasso of Truth," and "Timeless."

Omawumi has also worked with some of Nigeria's greatest singers, like 2Face Idibia, Wizkid, and Flavour N'abania, and she's on this list because she was born in Delta State. 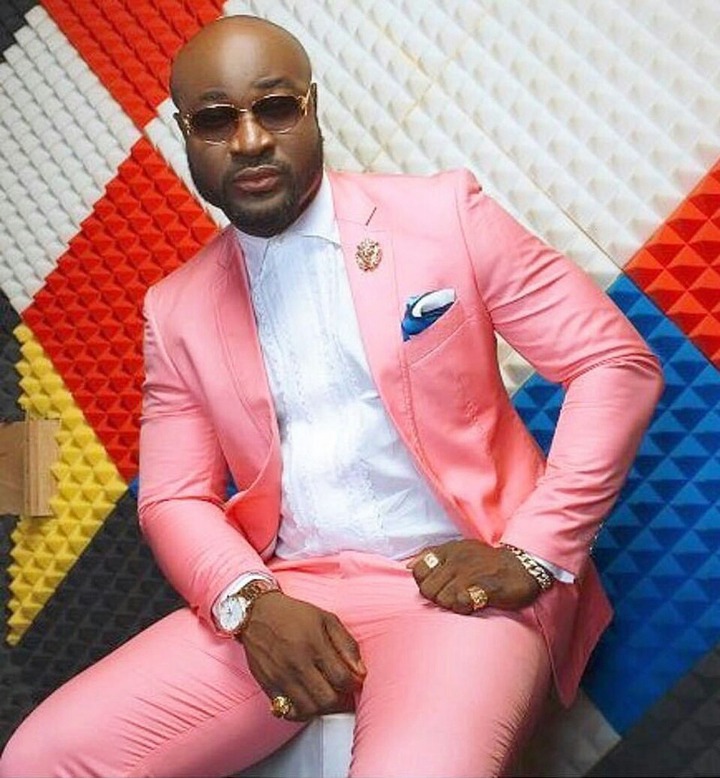 Nigerian singer, Harrison Tare Okiri, known nationwide as Harrysong, gained recognition after his song titled "I'm In Love" went viral. He has released several other notable songs throughout his career, like "Baba for the Girls," "Under The Duvet," and "When She Loves."

His singing skills have won him prestigious awards like The Headies award, The Nigeria Music Video Awards, and The Sun Awards, and he's on this list because he was born in Delta State. 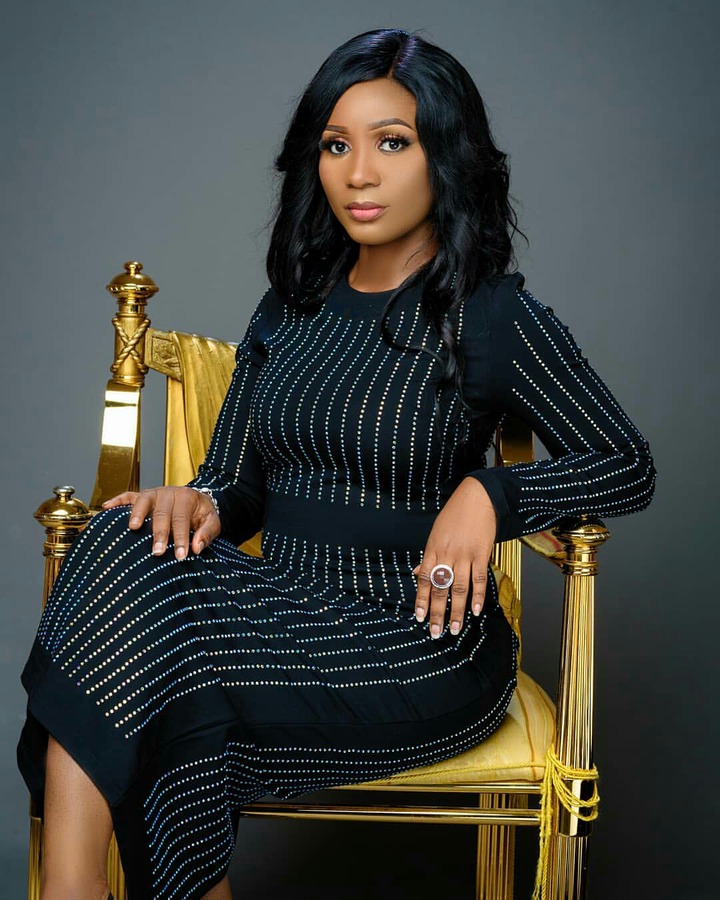 Nigerian actress, Amanda Ebeye, gained recognition for her role as Nurse Abigail in the television series titled "Clinic Matters." The beautiful actress has played roles in several other notable films and TV series, like "Heat of the Moment," "My Last Wedding," and "Super Story."

Amanda Ebeye has acted alongside famous actors and actresses like Shafy Bello, Omoni Oboli, and Bovi Ugboma, and she's on this list because she was born in Delta State. 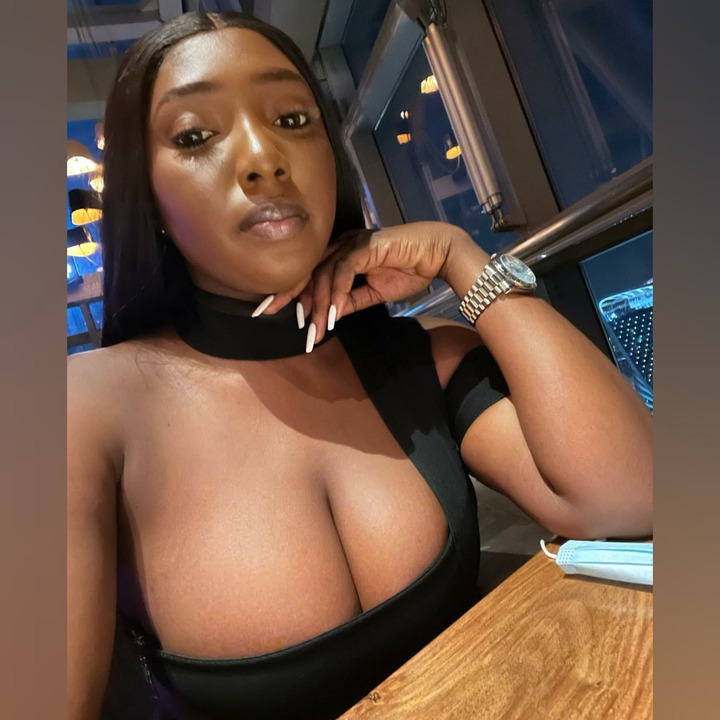 Caroline Areoghene Igben is a talented Nigerian actress and model who gained public attention after her pictures went viral across social media platforms. She has acted alongside famous actors and actresses like Bolanle Ninalowo, Ngozi Ezeonu, and Lateef Adedimeji.

Caroline Igben is one of the most beautiful Nigerian actresses of this generation, and like every other celebrity on this list, she was born in Delta state.