2 Nollywood Actresses Who Reject Roles, And The Reasons Why They Do It.

By REALWRITTERS (self media writer) | 6 months ago

In the Nigerian filming industry, there are many who reject roles given to them because of some certain reasons, which we are going to disclose in this article below. This 52-year old actress has disclosed the reason she has rejected movie roles given to her. The actress, in an interview, made it known that if the actual pay wasn't up to her desired amount, she wouldn't mind turning down the offer. 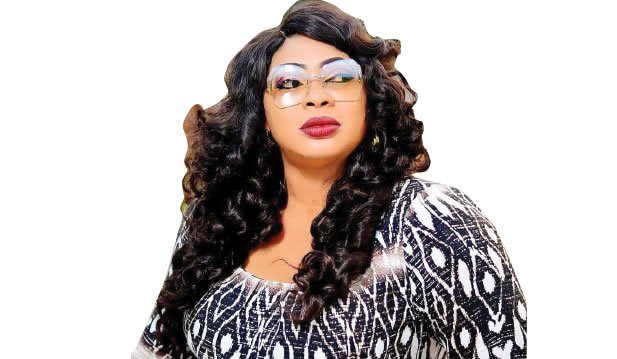 Ayo also added that she considers the director of the movie. If she is satisfied with the director's history, then she goes on board, but if he or she doesn't meet up to her expectations, rejection of the role follows. This teenage actress thrilled many with her awesome character in the Nigerian television drama titled "The Johnson's". It was surprising when many stopped seeing the young actress in more episodes of the drama, as she finally revealed that she had stopped playing any further roles in the movie. 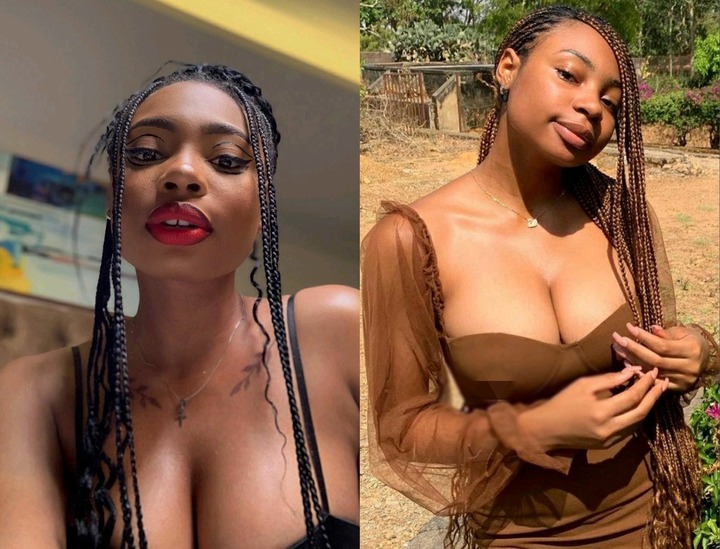 Content created and supplied by: REALWRITTERS (via Opera News )