By Debby'sBlog (self meida writer) | 25 days

Nigerians has once again come out on social media to express their love for their favorite celebrity and this time around, it's Tems they are showing off with pride 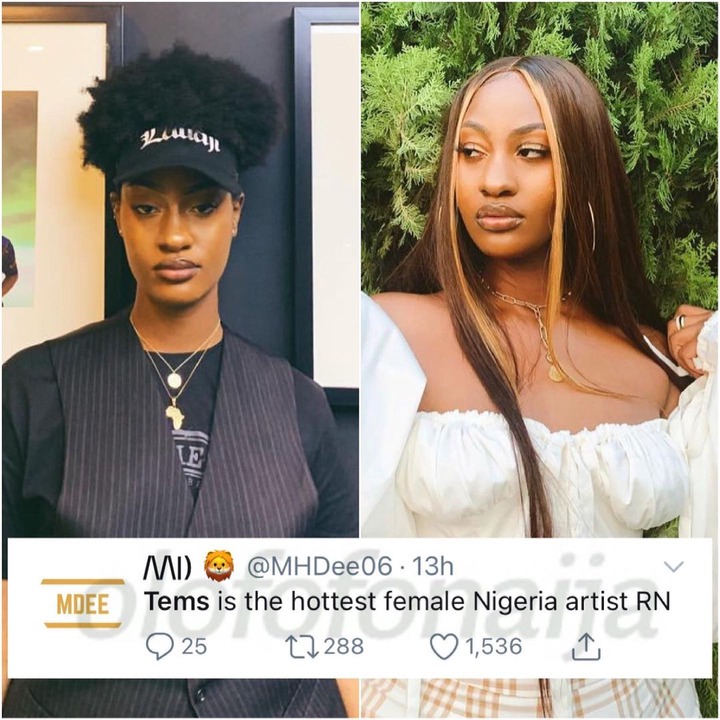 Temilade Openiyi, better known as Tems, is a 25 year old British Nigerian singer, songwriter and record producer,she was born on the 11th of June 1995, she can be described as an half cast or a mixed breed,her parents hails from different countries,she was born to a Nigerian mother and British father,shortly after birth. Her parents separated when she was five, and relocated to Ilupeju, before moving to Lekki, then Ajah 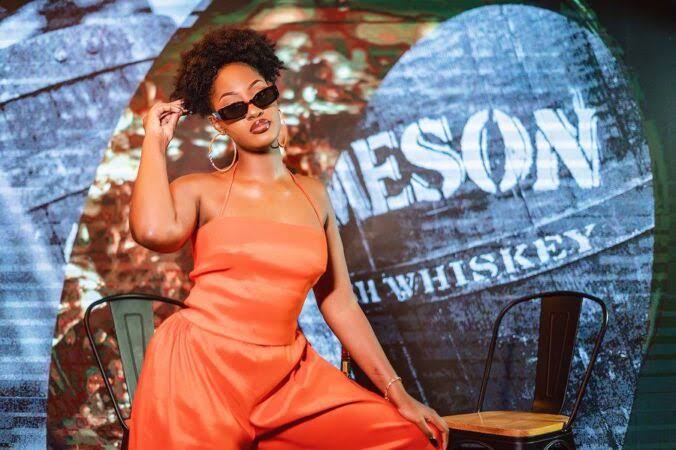 Tems picked interest in music at a very young age to the extent she was noticed by her music teacher in school,she also learnt how to play the piano and practiced guitar with her brother often

She came to stardom when she released the single"Try Me" It became a major hit and currently has over 5.6 million views on YouTube, after that she released great music and has several collab with other music stars like Wizkid and Omay Lay, her collaboration with Wizkid on their song Essence earned her a number one spot on BBC 1Xtra Airplay Chart[6] as at 30 January 2021 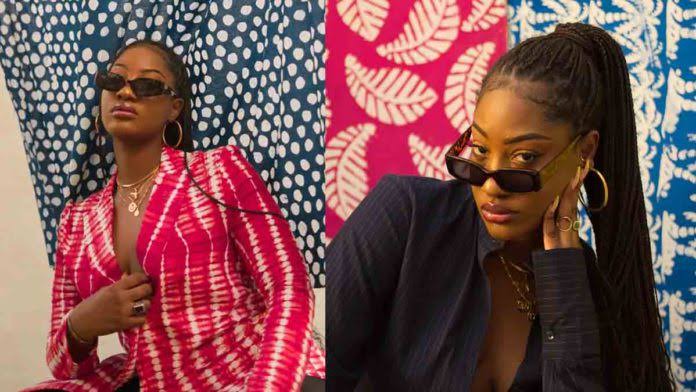 Tems can be described as a bundle of music talent, her style of music is unique and exceptional

Content created and supplied by: Debby'sBlog (via Opera News )

10 Unique Holiday Foods from Around the World.

Israel- Palestine: Checkout List Of Countries That Are Supporting Israel