By Marlexander (self meida writer) | 1 months

Former beauty queen Pamela Ifejoku, who was bestowed MBGN miss tourism, allegedly accused billionaire Ned Nwoko of illegally Jailing her father because their community resisted his attempts at Land grabbing. She also tweeted that her mother had to spend her birthday with her father in prison because of what Ned Nwoko did. 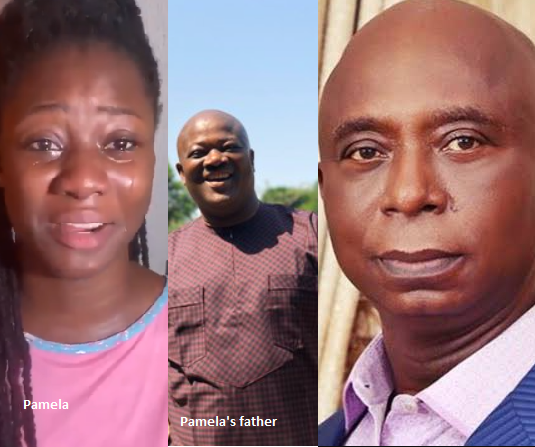 She released a video of herself crying and asking the public to come to her family's aid on Twitter, when she claimed Ned Nwoko used his affluence to illegally put her father in jail for years.This video of hers has caused Ned Nwoko to be the number one trending topic on Twitter. 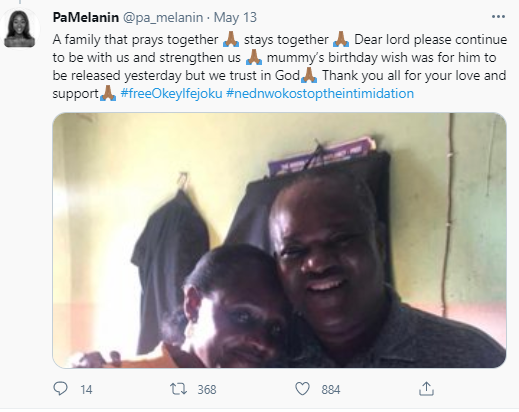 In her narration of what happened, she claimed that the former member of the House of Representatives between 1999 and 2003 Ned Nwoko who was representing Aniocha North-south and Oshimili North-south attempted to get extra land from her community and he went on to instigate a crisis when they refused. 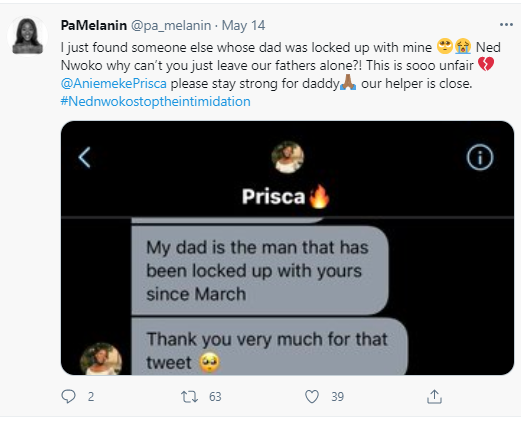 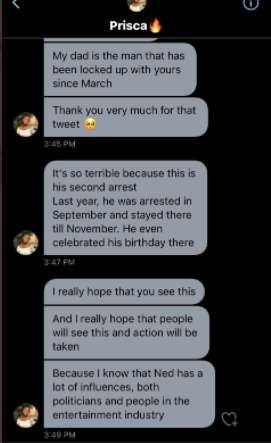 She added that the fights leads to the death of Cyprian Kumaorun, and the greatest oppression from Ned Nwoko borne by her father who was the president of the Idumuje Ugboko development Union at that time. 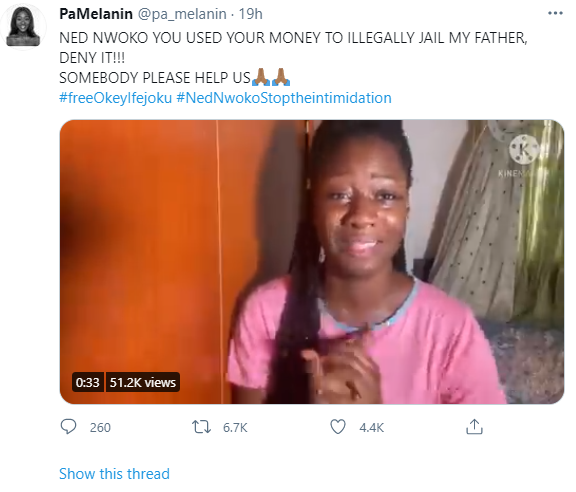 According to her, Ned Nwoko attempted to use authorities in delta state to imprison her father , who happens to be Mr Okey Ifejoku, but the case was dismissed, he then went on to get officers of the FCID who arrested her father and nine other defendants.

Don't Know What To Wear This New Week? Here Are Some Outfits You Might Love To Try

Check Out Photos Of The Most Beautiful And Attractive Airport In The World.

"We Have Filed A Lawsuit Against The Buhari's Administration and Mr Lai Muhammed..." - SERAPNigeria