Northern Nigeria is blessed with a lot of talented actress. One of them is Maryam Yahya widely known as Maryam. She started acting in 2017 when she featured in a movies "Gidan Abinci ". Since then ,she has become one of the most sought actresses in Nigeria. Ever since her break through Ali Nuhu has acted in over 50 films. 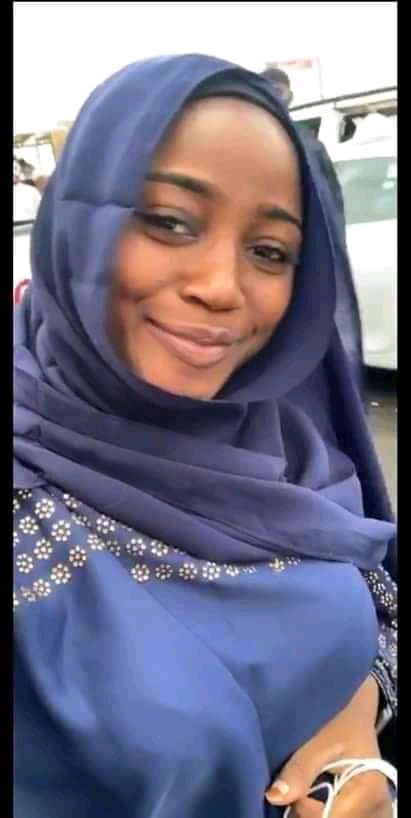 Born on 1999 making her the youngest kannywood actress recently in the northern Nigerians she is among the Kannywood top 10 actress who earn numerous acoulade than many actress she mostly played actor's girlfriend.

She gained her recognition for starring mansur the film was starred by Umar M Sharif and directed by Ali Nuhu For her role, Maryam Yahaya Was nominated as best promising actress by City People Entertainment Awards in 2017, She was also nominated as best actress of the by.

Do you support the Kannywood shining actress Maryam Yahaya Who rose to fame kindly drop your ideas in comment section.